[NHK] Many nursery teachers have been forced to take a break at the nursery school and children's school due to the new coronavirus, but the graduate school of the University of Tokyo...

Over 10% of licensed childcare facilities Do not compensate non-regular staff for leave closure New Corona June 14 18:59

Many kindergartens have been forced to take a break at daycare centers and child institutes due to the new coronavirus, but as a result of a questionnaire survey conducted by the graduate school of the University of Tokyo, even at authorized facilities where regular wages should be paid, It turns out that more than 10% do not pay non-regular staff for paid holidays at all. The investigators pointed out that it is necessary to inform them about income compensation again.

The Center for Developmental Childcare Practice and Policy, attached to the Graduate School of Education, the University of Tokyo, is investigating the impact of the spread of infection on the site of childcare. We asked the directors of kindergartens and kindergartens and nursery teachers to cooperate with the questionnaire, and received 954 responses.

Of these, for over 200 directors of licensed childcare facilities and facility managers, staff who were forced to take a leave from the garden because their work was reduced due to suspension of refusal or refusal to attend the school, or the children's school was closed. When asked if they had compensated their income, the answer “none” was 8.1% for full-time regular employees, 10.2% for part-time employees, and 14.7% for part-time employees.

Even if the number of children enrolled in licensed nursery schools and certified children's schools decreases due to the new coronavirus, the national and local governments are paying operating costs that are almost the same as before, including personnel expenses, so the country is Even when employees are absent, they are notified to take appropriate actions such as paying regular wages regardless of whether they are regular or non-regular.

Associate professor Shoko Nozawa of the University of Tokyo who conducted the survey said, "There is a sense that the facility side is to work with children, and I was not aware that I had to pay salary even when I was not working. You need to inform them to pay as usual.”

In addition, in the questionnaire, we asked 954 people who received cooperation, including facilities not authorized, whether the facility where they worked was closed during the period from the announcement of the emergency situation to the May consecutive holidays. Only 3.4% of the respondents said that the park was completely closed.

In the free description section, it is difficult to balance infection prevention and childcare, such as "intimacy is inevitable", "it is difficult for children to wear masks", "there is no way to protect staff and users from infection" Was received a lot.

Associate professor Nozawa said, “Most of the gardens were opened even under the declaration of emergency and they were raising children of essential workers such as medical and nursing care workers, and the importance of childcare workers and childcare facilities was seen again. Although close involvement is very important in infancy, having to care for children while having doubts and concerns is a great burden at the site, and it is necessary to have the experience necessary for infection prevention and child growth. Shouldn't we have experts in various fields and the field together think about the balance of?

The nursery teacher who refused "compensation" and decided to retire...

A nursery woman working at a licensed nursery school was denied compensation while resting and soon decided to retire.

This woman longed for a nursery school teacher who her child attended, acquired a qualification while raising a child, and started working at a licensed nursery school in the metropolitan area operated by a company. I was assigned to take charge of the class, but after mid-April, the daycare center where my child attended was closed, so I had no choice but to take a break from work.

The day care center where I work is also closed in principle, and only a few nursery teachers go to work to keep children such as medical staff. Many of the women and colleagues who had to take a leave of absence were asked to ask the daycare center to compensate for the loss of income because they were treated as "absences of absence" for most of their holidays.

In such cases, the government advised to pay normal wages, but the nursery school explained that there would be inequity with the employees who worked and explained that there would be no compensation at all. . The women and colleagues asked the nursery school for compensation while consulting with local governments, but the response remained the same, and the woman decided to retire soon.

The woman said, "The staff members who live alone because they cannot afford to be compensated, or those who have just joined the company and have no paid leave, were asked to go to work." I feel that childcare is a very precious job and a very nice job to help raise children in the future.However, because I am a professional with a national qualification, I am overlooked too much. I don't think I'll be working as a nursery teacher again at this time."

Life/Entertain 2020-07-30T20:16:15.212Z
Maintaining employment of dispatched workers Requesting a request from the dispatching company to the government 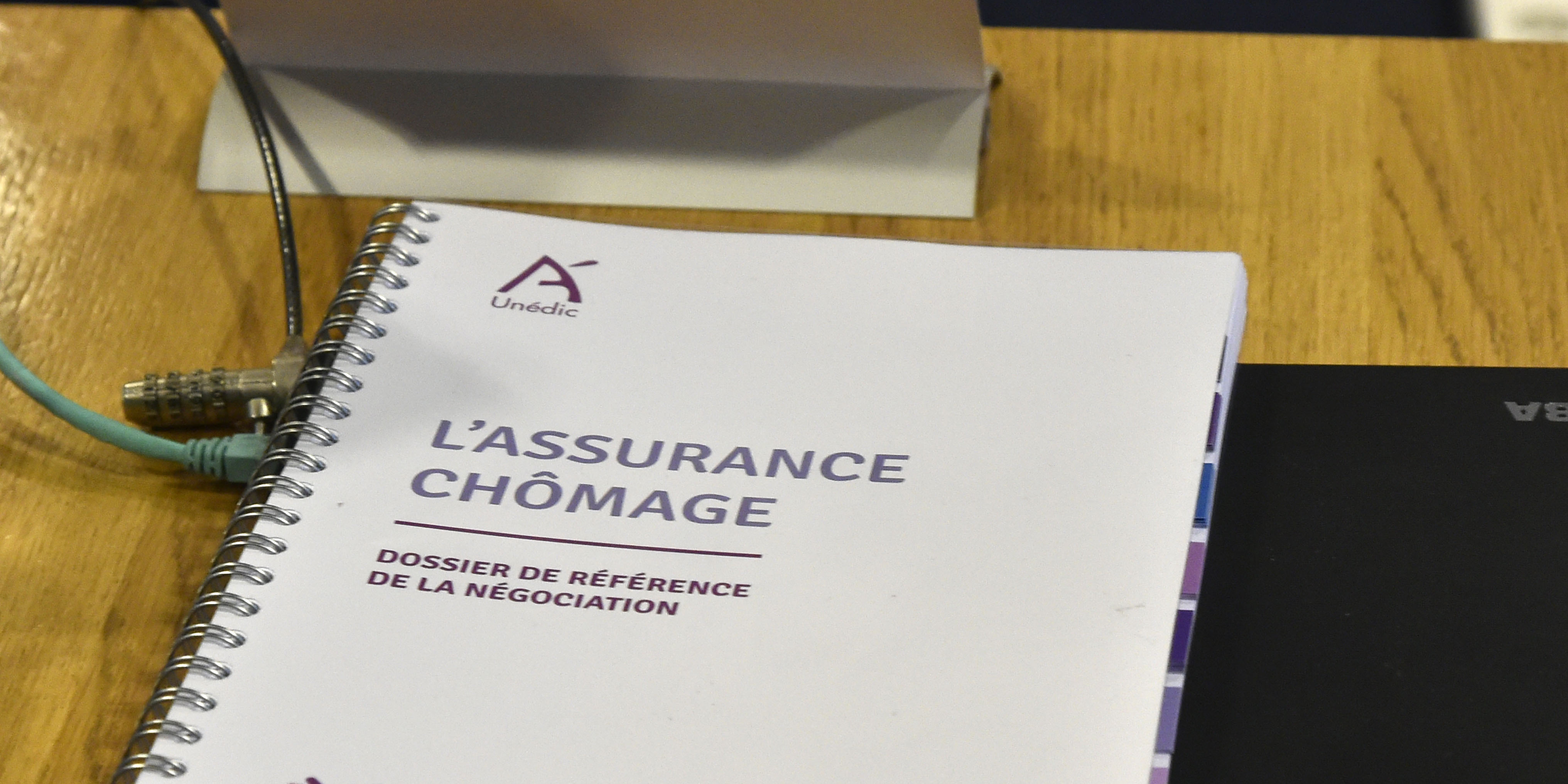