China News Service, Chongqing, June 12 Question: Seek breakthroughs and seek development of the “first secretary” in Chongqing Shizhu Village   China News reporter Zhong Yang   "When I first left home, my child was on the first day of junior high school, and I was about to take the entrance exam now." "Smile"... This year is the year of decisive battle against poverty and the finale of a compr... 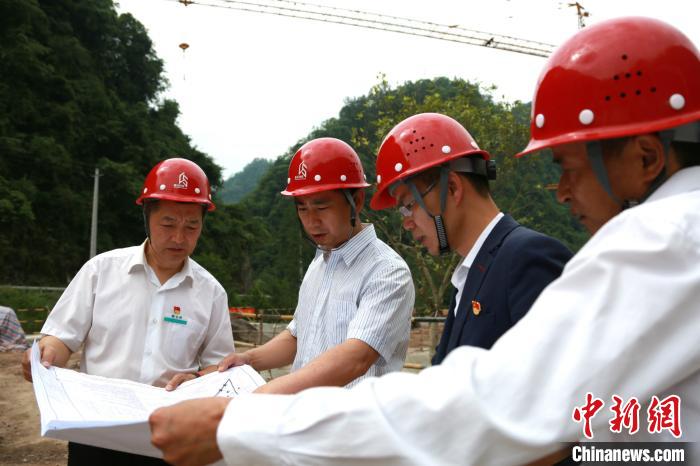 "When I first left home, my child was on the first day of junior high school, and I was about to take the entrance exam now." "Smile"... This year is the year of decisive battle against poverty and the finale of a comprehensively well-off society. In the vast rural areas, poverty alleviation cadres have worked hard to help farmers get rid of poverty and become prosperous. What have they done? What are the gains? On the 12th, the reporter went to Zhongyi Township, Shizhu County, Chongqing City, approached the Zhongyi Township Working Group of the Poverty Alleviation Group of the Office of the Chongqing Municipal Committee, and listened to the work and life of the poverty alleviation cadres.

Li Jianshu, the first inspector of the Chongqing Municipal Party Committee Office and the leader of the Chongqing Municipal Party Committee Office for Poverty Alleviation Group in Zhongyi Township, introduced that in August 2017, the team started poverty alleviation work. There are currently 36 members, the largest is 59 years old and the smallest 37 years old, distributed in 7 administrative villages throughout the township. By promoting the gathering of various resources and various forces to Zhongyi, forming a joint force of assistance. In the past 3 years, there are only 12 households and 30 people in the township who have not been out of poverty, and the incidence of poverty has dropped to 0.45%. Earth-shaking changes.

Do a good job of party building to promote poverty alleviation

Pingba Village is a deeply impoverished village with the largest area and the largest population in Zhongyi Township. Wei Yongsheng, the "first secretary" in Pingba Village and a researcher and researcher at Chongqing Academy of Educational Sciences, found that "the party branch organization in the village is broken, the cohesion is not strong, and the lazy thinking of the masses is particularly serious." So he began to practice Implement the working concept of "people must get rid of poverty, party building must go first".

Pingba Village has strengthened the cadre team building of the village group by enhancing the fighting strength of the branch, strengthening the driving force of party members, and stimulating the internal driving force of the masses. Establishing a chain of interests, a family chain, and a compacted chain of responsibility. The village has established a "leading enterprise + collective economy + farmers" interest linkage mechanism. Its business projects cover the cultivation of Chinese medicinal materials, Chinese bee breeding, e-commerce development, and rural tourism. In 2018, the village collective economic income exceeded 100,000 yuan, completely changing the status quo of "empty shell village".

Wei Yongsheng wrote in a letter to his son who is preparing for the entrance exam: "What is poverty alleviation? I am telling you a lot of things now, which is a little empty and a bit big, but in the future you will know the meaning. The life is weak, it is to do some practical things and do what you can. Thing."

Liu Yaping, born in 1983, is the youngest "first secretary" in the work team. When he first arrived at Quanxing Village in Zhongyi Township, he was mostly surrounded by devastated wooden houses built in the 1950s and 1960s. "The village is so old, can you complete the task of poverty alleviation within a year or two?" Liu Yaping also murmured in his heart.

The bigger challenge is yet to come. For the first time, Liu Yaping summoned everyone to a mass meeting, and he was greeted with full of color, "What standard can I eat for the minimum living allowance?" "How to solve the problem of poverty?" The villagers repeatedly asked him deeply.

"The people's strongest problems must be the ones they are most concerned about." Taking this as a breakthrough, Liu Yaping began to move from house to house. It took 2 months to meet with 297 households in the village, recording in detail the living conditions of each household and Land area and other information. In response to the villagers' violation of the Dibao enjoyment, Liu Yaping overturned the “old account” of 60 Dibao households in the village, strictly following the application procedures and policies of rural Dibao, and finally determined 17 Dibao households.

The 2019 survey showed that the satisfaction rate of the relationship between the cadres and the masses in Quanxing Village reached 98.6%. Liu Yaping said that the happiest thing he is now is to go to the fields. The villagers shouted "Secretary Liu, come to dinner at home." "The masses believe in me and support me to support me, which is the biggest motivation for my work. I am sorry the people without doing anything." .

Although Zhongyi Township has beautiful mountains and clear waters, the mountains have steep slopes and poor soil. Most of the townships are "chicken claws" and "palm fields", making it difficult to develop large-scale industries. After the team arrived in Zhongyi Township, it took the initiative to connect with Chongqing municipal departments such as finance, agriculture, planning, and environmental protection 70 times, coordinated with the Chongqing municipal departments to conduct 144 field investigations, and strived for 137 million yuan in funding. At the same time, it actively contacted market players. With the help of social forces, such as contacting Southwest University and Sichuan Academy of Fine Arts to plan and design China-Yi Country Tourism and road beautification.

"I work in colleges and universities, I hope to maximize the use of science and education resources, and become a bridge between colleges and universities and poverty alleviation." Qin Song, director of the Southwest University Supervision Office and deputy director of the Party and Government Office, believes that villagers want to get rich and develop, cannot Relying on planting industry, relying on rural tourism.

Planning science is the biggest benefit. Qin Song introduced that the working team learns from the advanced experience of the surrounding districts and counties by "going out", "please come in" to hire professional companies for planning, design and follow-up guidance, and finally established Zhongyi Township "Chinese Bee" on the basis of full investigation and demonstration. "Town" image theme positioning.

Focusing on the theme of "Chinese Bee Town", the task force actively introduces and nurtures business entities, helps villages to set up collective economic organizations, vigorously develops new and efficient industries that focus on homestay tourism, and focuses on Chinese bees and Chinese medicinal materials, creating "One Village" "One Garden" characteristic industrial park promotes the in-depth integration of farming and tourism, and the grain-to-plant ratio of Zhongyi Township has been adjusted from 9:1 to 1:9 in one fell swoop.

Qin Song said that in the next step, the working team will also speed up the construction of mountain tourism, develop a batch of farmhouses, and let villagers taste the tangible results brought about by poverty alleviation. 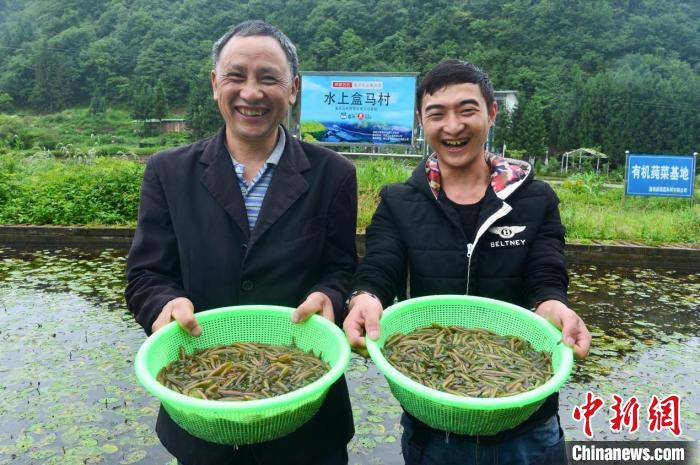 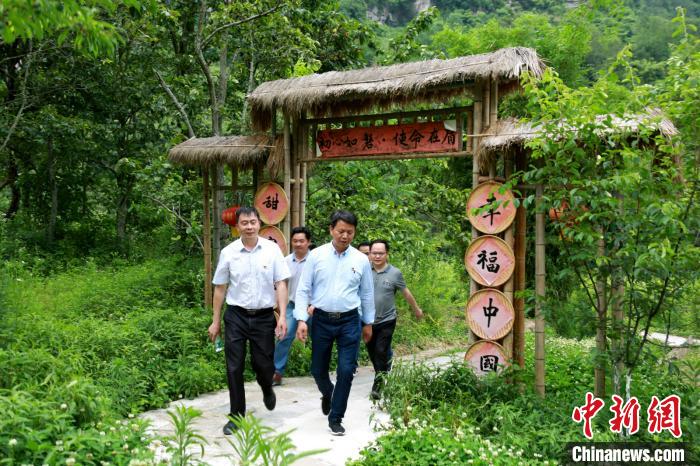 Life/Entertain 2020-06-12T11:58:53.184Z
Seeking for breakthroughs and development of the “first secretary” in Chongqing Shizhu Village

Life/Entertain 2020-08-10T14:25:39.004Z
[You look so beautiful when you smile] Chongqing Shizhu County: Rural butterflies change new faces and people embark on the road to wealth-Chinanews.com 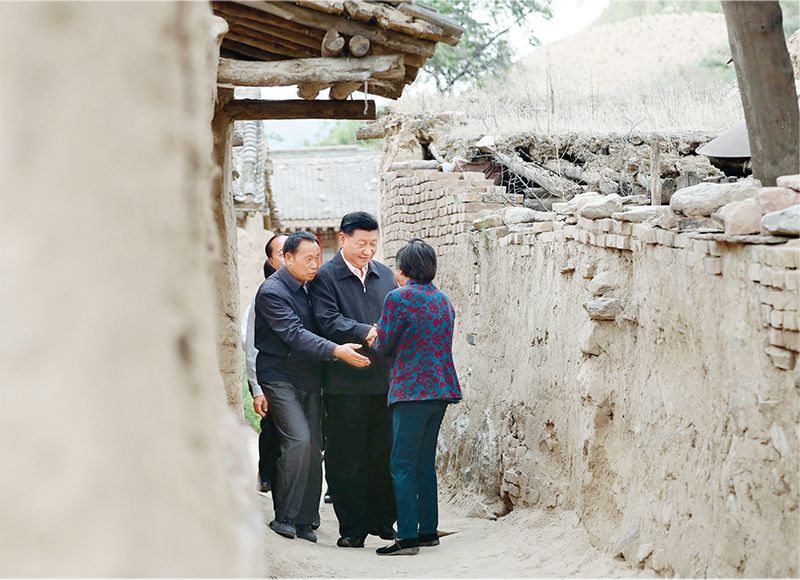 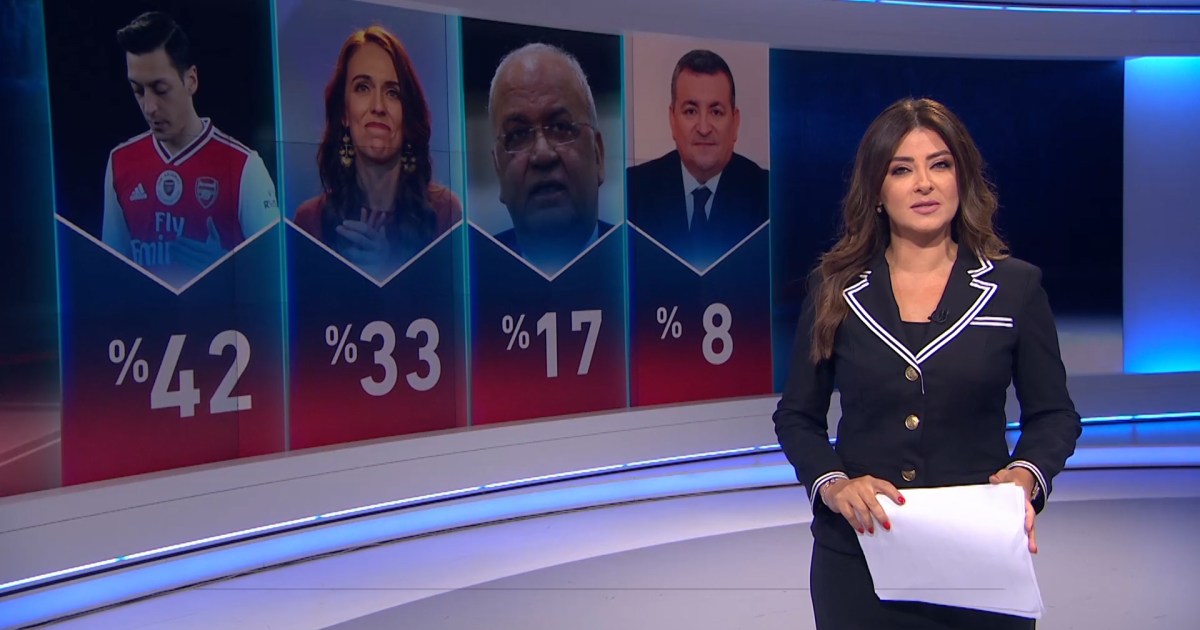 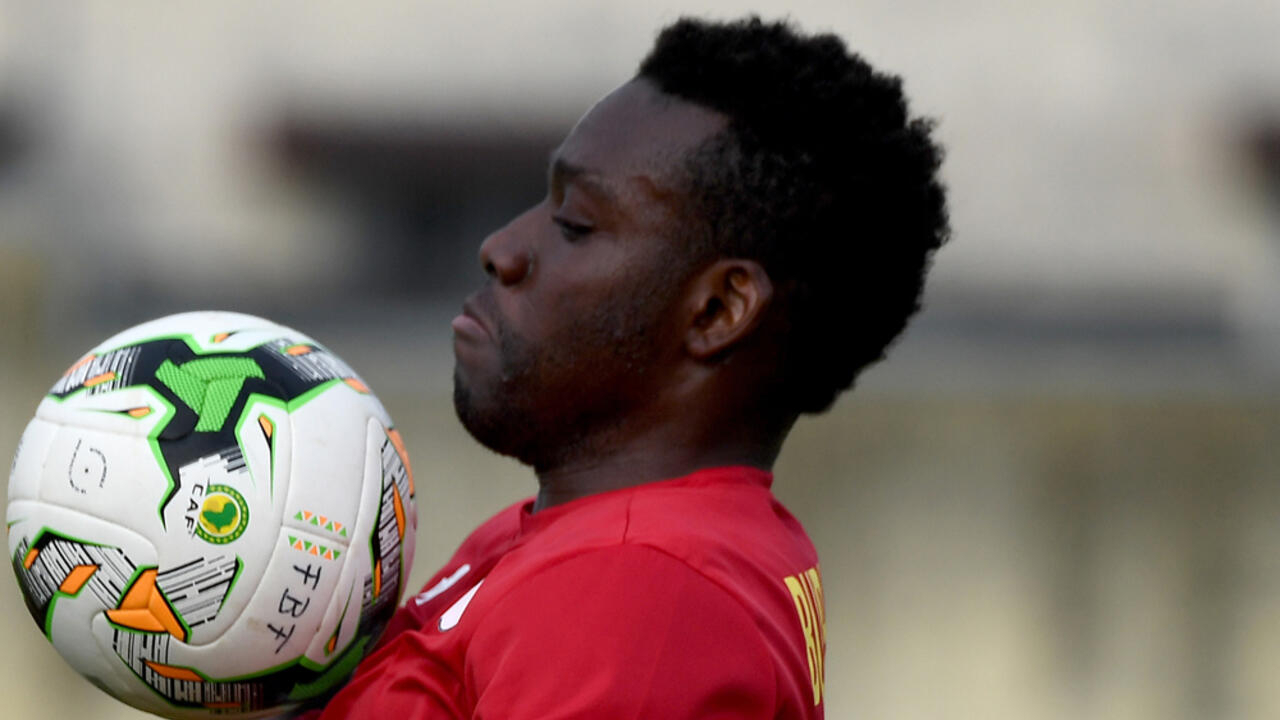