In the afternoon of the same day, the reporter saw in the departure hall of Terminal 3 of Wuhan Tianhe International Airport that the airline had opened special check-in and security channels for passengers heading to Beijing. Wuhan personnel entering Beijing have a negative nucleic acid test certificate within 7 days, and can go through the relevant check-in procedures after taking a temperature measurement and scanning a healthy green code.

Mr. Pan, who returned to Wuhan for the Chinese New Year before the Spring Festival, was unable to return to Beijing to work as scheduled due to the impact of the new coronary pneumonia epidemic. After learning that Wuhan resumed flights to Beijing, he purchased the first flight ticket through the Internet until the afternoon of the 9th. "The ticket purchase process was very smooth. In addition, I made preparations in advance and went to the hospital to print the nucleic acid test results. I look forward to arriving in Beijing as soon as possible to resume work." He said.

It is understood that the response level of public health emergencies in Beijing will be adjusted to three levels from 06:00 on June 6. Lift the restrictions on Hubei (including Wuhan, except for medium and high-risk areas) personnel entering Beijing civil aviation, railway ticket purchase and highway admission certificate. In addition, Hubei (including Wuhan) personnel entering Beijing no longer practice 14-day home or centralized observation, and release observations for those who are currently at home or concentrated. Wuhan Jinjing personnel holding a negative nucleic acid test certificate will no longer conduct a second nucleic acid test; those who do not hold a negative nucleic acid test certificate to enter Beijing must undergo a nucleic acid test.

Mr. Ning, who works in Wuhan, often travels all over the world. "Before going to Beijing, it took 14 days of isolation, and worried about the impact on work. Many businesses can only communicate through the phone or the Internet." Mr. Ning said that the resumption of passenger flights from Wuhan to Beijing also provided convenience for the subsequent resumption of production.

According to Li Shuwen, deputy manager of the marketing department of China Southern Airlines Hubei Branch, the passenger load factor of flight CZ3139 from Wuhan to Beijing on the same day was about 30%, mainly due to the relatively short sales cycle. The Wuhan-Beijing passenger route operated by the company every day will continue until the end of June. Later, based on the epidemic prevention and control situation and passenger travel needs, the company will apply to the Civil Aviation Administration to encrypt the route. It is expected that normal flights will be resumed in early July.

It is also understood that at present, airlines such as China Eastern Airlines and Air China are stepping up to declare the resumption of passenger flights from Wuhan to Beijing. (Finish) 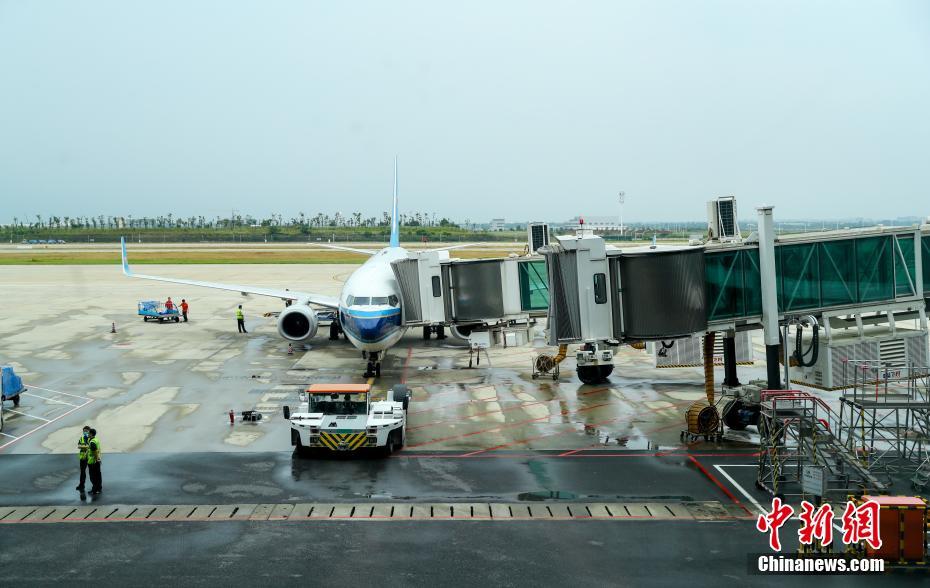 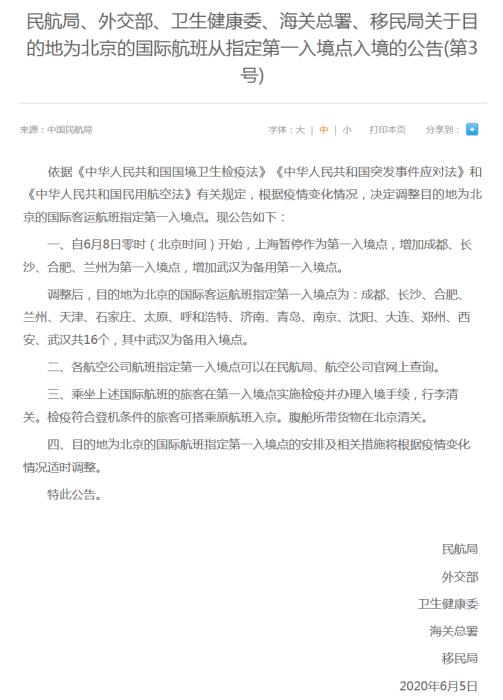 News/Politics 2020-06-08T12:36:41.128Z
Civil Aviation Administration: Shanghai suspended as the first point of entry to increase Wuhan as a backup 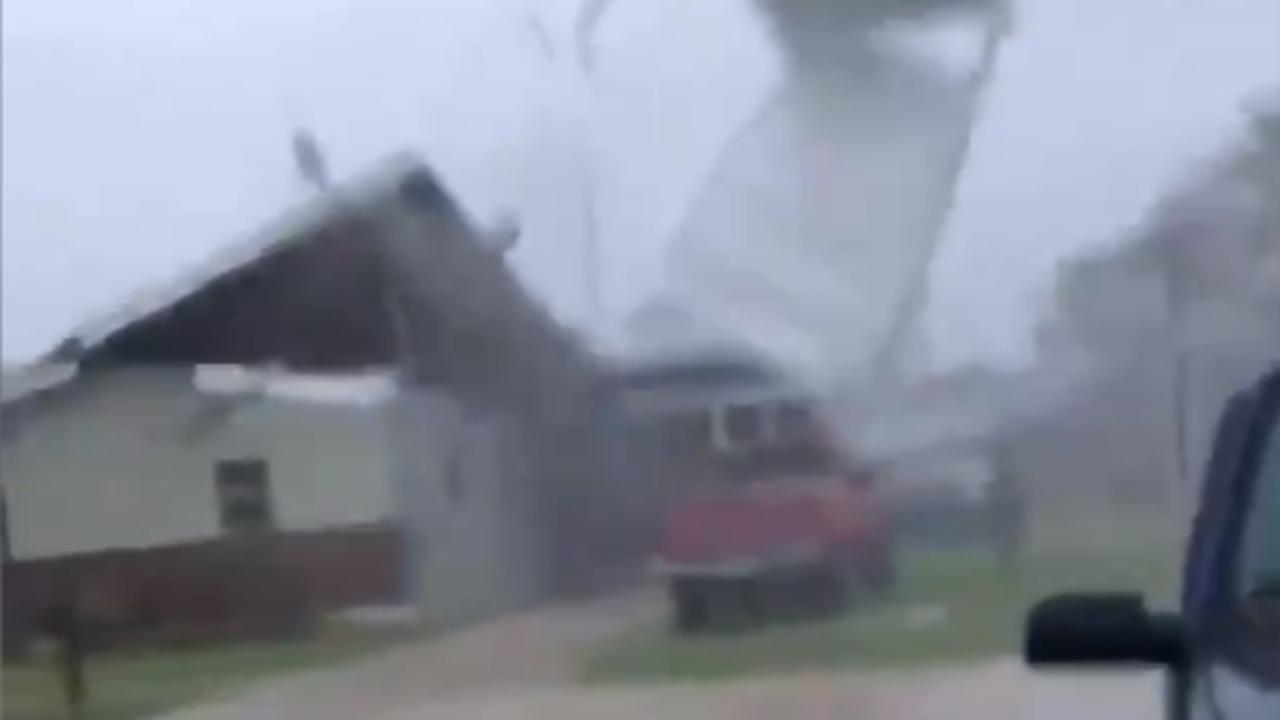 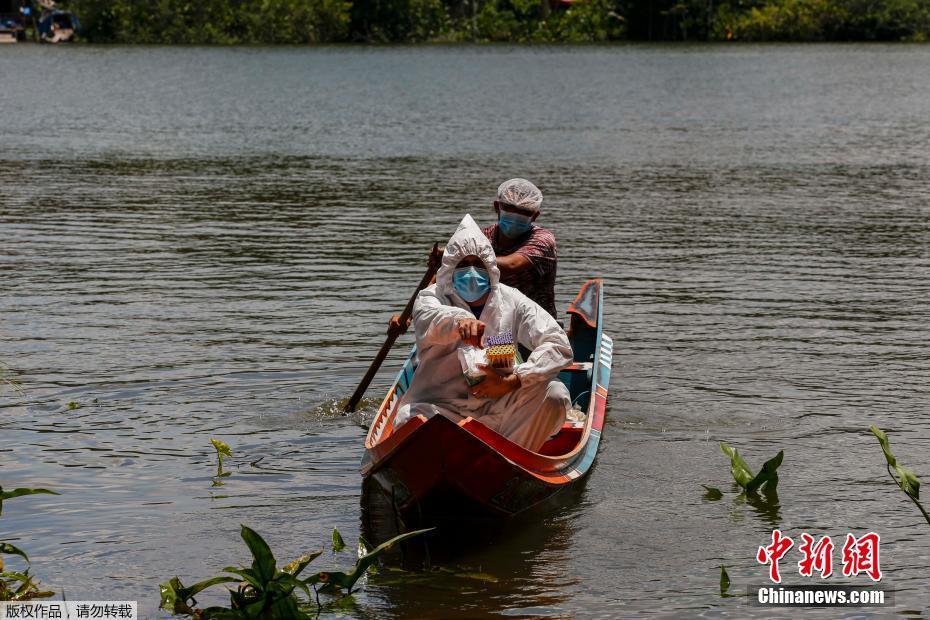 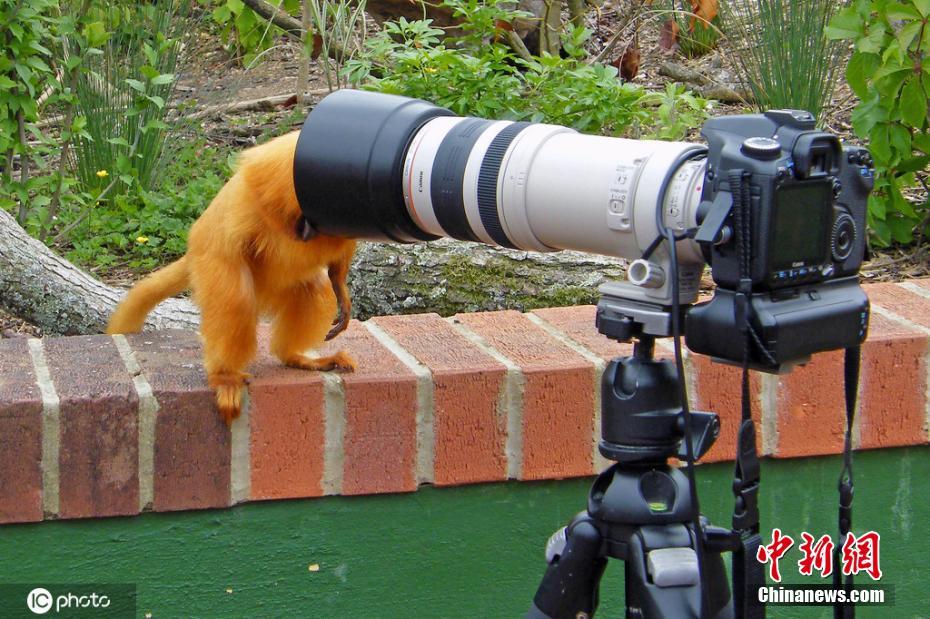