The Covid-19 epidemic has emptied the stage of the theater all over the world, but video games such as "Fortnite" and "Minecraft" are organizing concerts in their virtual world with real artists in order to enhance their influence. At the end of April, rapper, Travis Scott, suddenly appeared under A starry sky via video game

The epidemic "Covid-19" emptied the stage of the theater all over the world, but video games such as "Fortnite" and "Minecraft" are organizing parties in their virtual world with real artists in order to enhance their influence.

At the end of April, rapper, Travis Scott, suddenly appeared under a starry sky through the successful video game "Fortnight", and his song "Seko Mode" performed.

And saw the five free shows between April 23 and 25 of which 12.3 million players, according to the game's American game company, IPIC Games.

Fortnite hosted in early February 2019 the American record coordinator Marshmallow. But since the Covid-19 epidemic caused concerts to be canceled in the real world, the IPIC Games platform has been in the midst of virtual parties.

In early May, she launched the giant virtual party "Party Royal", performed by well-known DJs, including Steve Okey.

"This is good for the artist and company that publishes video games," says Dmitry Williams, a professor at USC Annenberg in California.

He points out that the artist reaches a large group of people who do not reach them in normal times, especially among young adults, a desirable population category «in a media world that is dividing». As for the publishing company, this is "a huge success because it finds itself tied to something fun and real" that increases the use of its products. In mid-April, another game, "Minecraft," organized a free virtual festival called "Nether Mint." On May 16, she held another festival called "Block by Blockwest", with the participation of the "Agnest the Carnet" rock group.

Adam Argo, general manager of WAVE, which specializes in virtual parties, notes that the idea is not to "make something that you can do in the real world, but rather to give value to technology." “You are not bound by the laws of physics and gravity, so you can do anything,” he says. This is a visual show that is developing in the direction of surrealism.

Travis Scott in "Fortnite" was 10 times larger than the spectators, who were embodied with their traditional figures in the game, and they were all able to dance and mingle. And change several times its stereo amid changing decor and striking lighting effects.

"Many artists, production companies, festivals, and event organizers see video games as the new destination to present their shows," said Cherry Ho, a moderator of the Water and Music newsletter specializing in the field. They see this new space as a complementing platform, not a threat to the music and concerts sector already under pressure since before the Covid-19 epidemic, and it is still suffering.

"This will remain an additional area for what the real world has to offer, along with other dimensions of the same offer," says Adam Arrigo. On the economic front, this model of concerts is based on the free stamp, while the average price for tickets to personally attend concerts is close to $ 100.

This situation is currently valid for all electronic parties, including those held outside the world of video games, which have increased in number widely. "A lot of people are beginning to take the visual nature seriously, even as the artist comes home," says Cherry Ho.

Cherry Ho, who oversees the specialist Water and Music newsletter, argues that this increases production costs without generating revenue. She adds: «Some artists went to impose a financial allowance on those wishing to attend their virtual parties, but the number of these

"It is still very little, and they are coming under harsh criticism for this move."

Fortnite and its 350 million users are seen by some as a real social network capable of competing with industry giants such as Facebook, with a strength point in the average age of users.

Adam Arejo: “You are not bound by the laws of physics and gravity, so you can do anything.”

Cherry is: “Artists, production and festivals see video games as the new destination.” 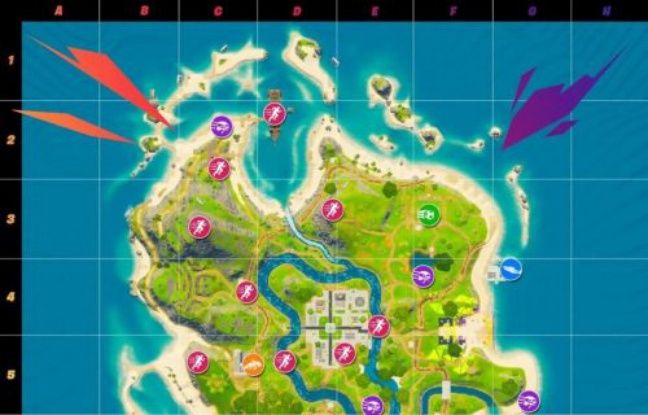 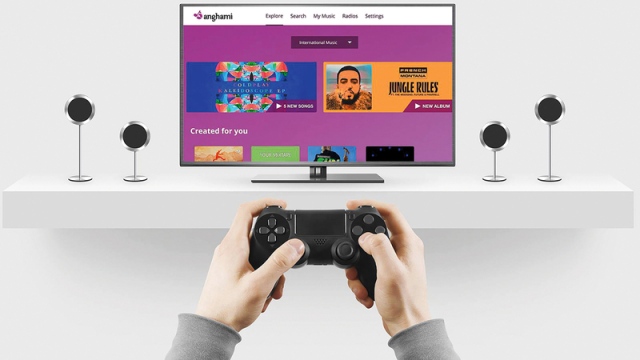 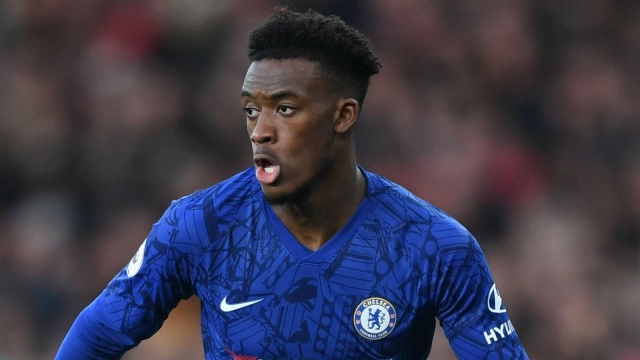 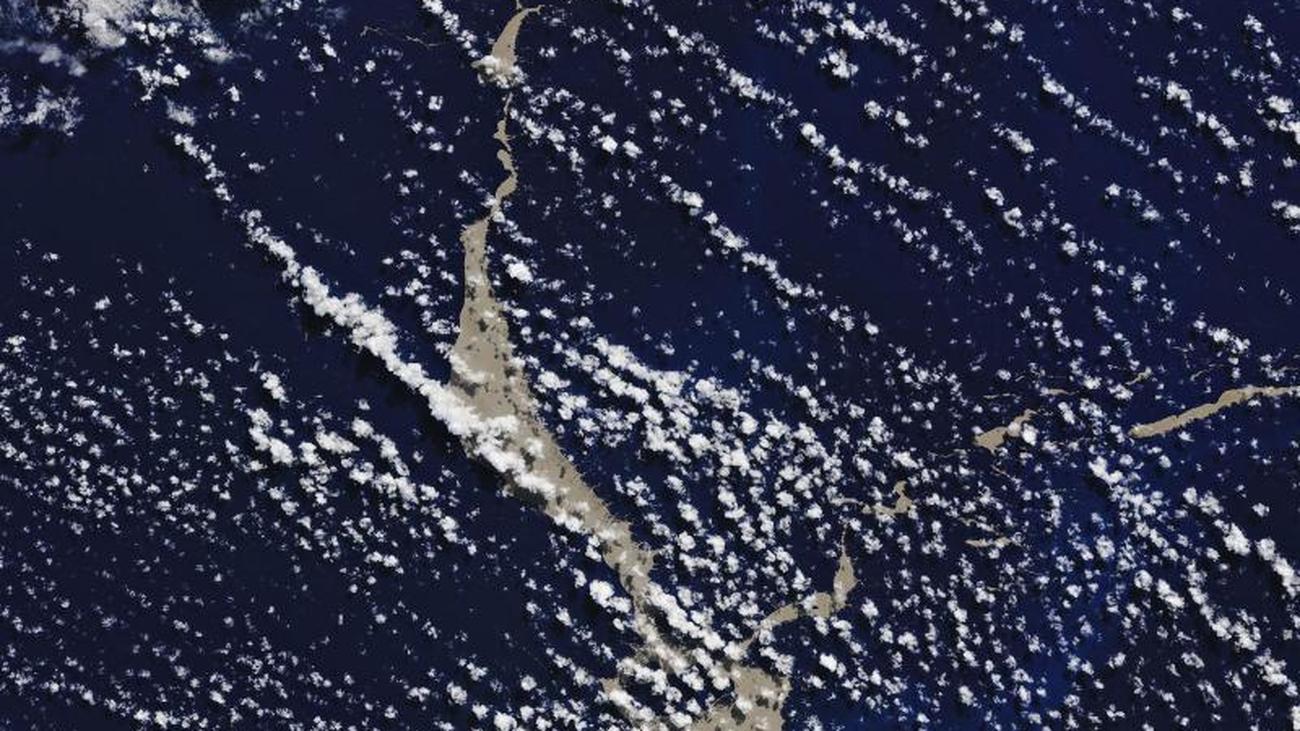 Life/Entertain 2020-07-09T11:21:25.707Z
Ministry of Foreign Affairs: once again reminds the vast number of people studying in Australia to do a good risk assessment-中新网 Video

Life/Entertain 2020-07-09T11:21:19.891Z
Shaanxi No. 1 passenger car rear-end rushed out of the guardrail and overturned and injured more than ten people-News News