Telegram resumed operation after a failure

The Telegram messenger resumed work after a global failure, in some countries the program still malfunctions.

It is noted that the work of Telegram has recovered in Moscow, the United States and the Middle East.

It is also reported that in France and the United Kingdom, program malfunctions are still recorded.

Earlier it became known that there was a global failure in the work of the Telegram messenger. 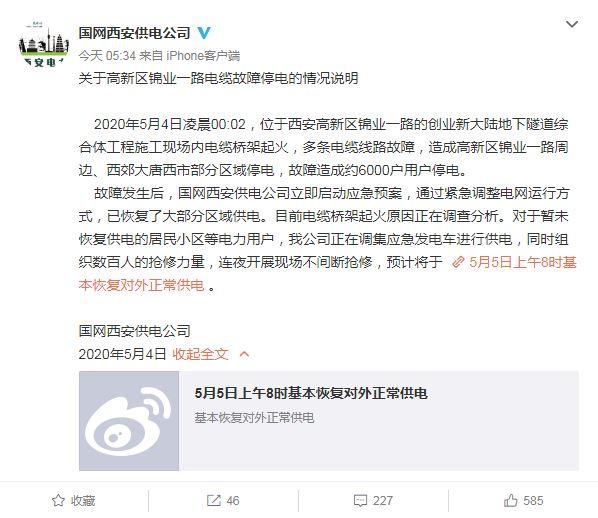