A cash machine in a parking lot, behind which rises a snow-covered slope with skiers. The fact that the snow did not come from the sky, but from the cannon, can be seen from the trees and paths around them: they are brownish-muddy to green. A supposedly unspectacular photo and yet it explains so much. Especially when you know that the ATM is the one with the second highest withdrawal frequency in all of Austria. It is located at the valley station in the Tyrolean ski resort of Ischgl. Ischgl, the ultimate corona spreader hotspot, once a mountain farming village, today an alpine center of mass tourism. 1,600 inhabitants, 12,000 hotel beds.

The picture comes from the volume Ischgl , in which the photographer Lois Hechenblaikner has collected pictures from the past 27 years.Not everything, to be more precise almost nothing, can be staged here in a subtle-symbolic way like that ATM in front of the artificial snow slope. When you're through with this book, you might get the cynical thought that the corona crisis might have had something good in the end, if you didn't want to go on with this kind of banging and shooting tourism afterwards. Yes, what can be seen here on almost 120 double pages is simply disgusting.

Hechenblaikner is 62 years old, grew up in the Tyrolean Alpach Valley, about 150 kilometers from Ischgl, where he still lives today. Ischgl is not the first photo book in which he documents the perversity of ski tourism that got out of hand. In a spectacular interview with Bayerischer Rundfunk, Hechenblaikner talked about the consequences of this for him: he is isolated and hostile; one of his children goes to school abroad. You have to be able to endure that, says Hechenblaikner; it is the price for holding up the photographic mirror to his compatriots.

The means that Hechenblaikner chooses to do so are not all that sophisticated. They don't have to be, because the wild party has voluntarily and completely foreign involvement exposed, also and maybe in front of his camera. The Ischgl, which Hechenblaikner shows, is a mixture of calculated loss of control and the willingness to be economically boundless, which must result in dullness and ecological disaster. We see a lot of rubbish and men in one-piece look T-shirts with the imprint "Fotzen - Ischgl - Wo"; we see masses of inflatable sex dolls that have been stuffed into all available holes, vegetables, crutches, no matter what is there. We see the latest Porsche model, which stands as an advertising medium in a huge glass box center on the ski slope; Invoices from the notorious champagne hut for three bottles of 2,990 euros each. Men in pissed pants, women in pissed pants; Posters that advertise lacquer and leather parties and people who lie in the snow in the middle of gigantic dumps of bottles.

And last but not least, we see some pictures of what the mountains around Ischgl look like when there is no snow or people lying around them, and that is another sadness in itself. That is actually depressing: that the slopes and tourists optimized Ischgl without tourists and the Ischgl with tourists take nothing in their depressing ugliness.

You wouldn't believe it

None of this is staged, not the long cellar corridors, from which the beer supply for the large ceremonial booths is apparently central (there are no legends, nor do they need to be); not the brass bands in costume that bring the masses into yodel mood on this baller of the Alps. Surprisingly, the photographs do not only show groups of men in a grab mood; in front of the Tyrolean tap, people are apparently equal in their disaffection. It is served until it tips over, because, according to Hechenblaikner: "Money is still the most successful anesthetic injection for the Tyrolean cerebellum." Who asks now: "Isn't that a too cheap target? Didn't we all know that beforehand?" become: No. You wouldn't believe it if a Hechenblaikner didn't show it.

Attached to the volume is a compendium of press releases from the Tyrolean State Police Department from November 2018 to February 2019: physical injuries, serious physical injuries, fights and various balcony falls. The literary critic Stefan Gmünder, in his afterword entitled Delirium Alpinum , tells of the case of a customer who forced a waiter to behead a champagne bottle with the help of a burning golf club. First the waiter's arm caught fire, then suddenly an uninvolved guest at the neighboring table burned. Amazingly, the matter actually ended up in court and was judged extremely mildly. After all, it was nothing more than an "open story". 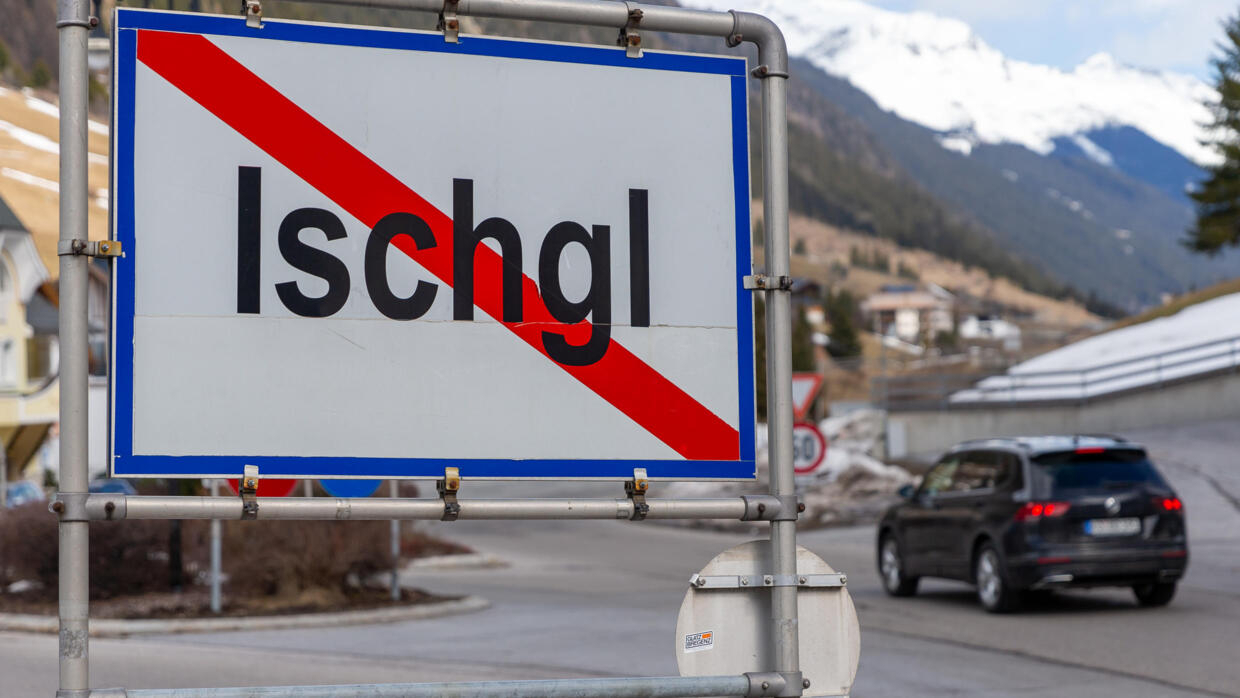 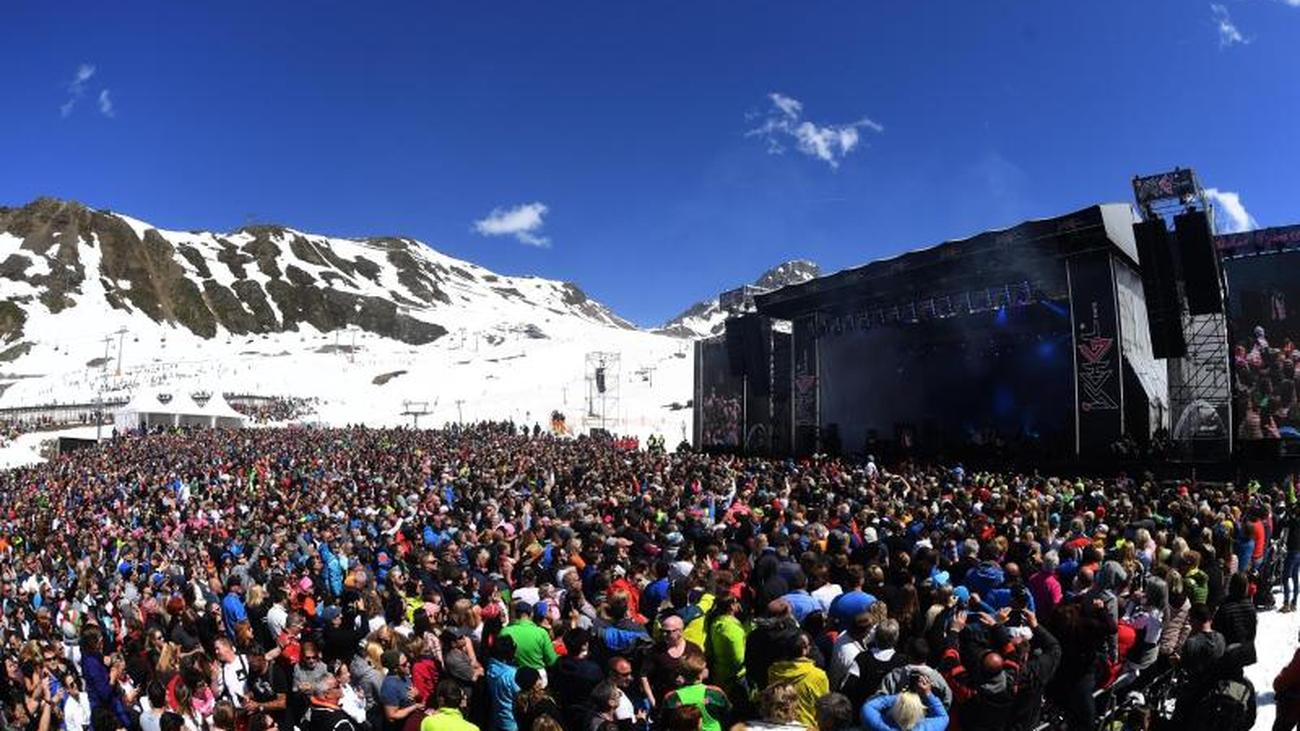 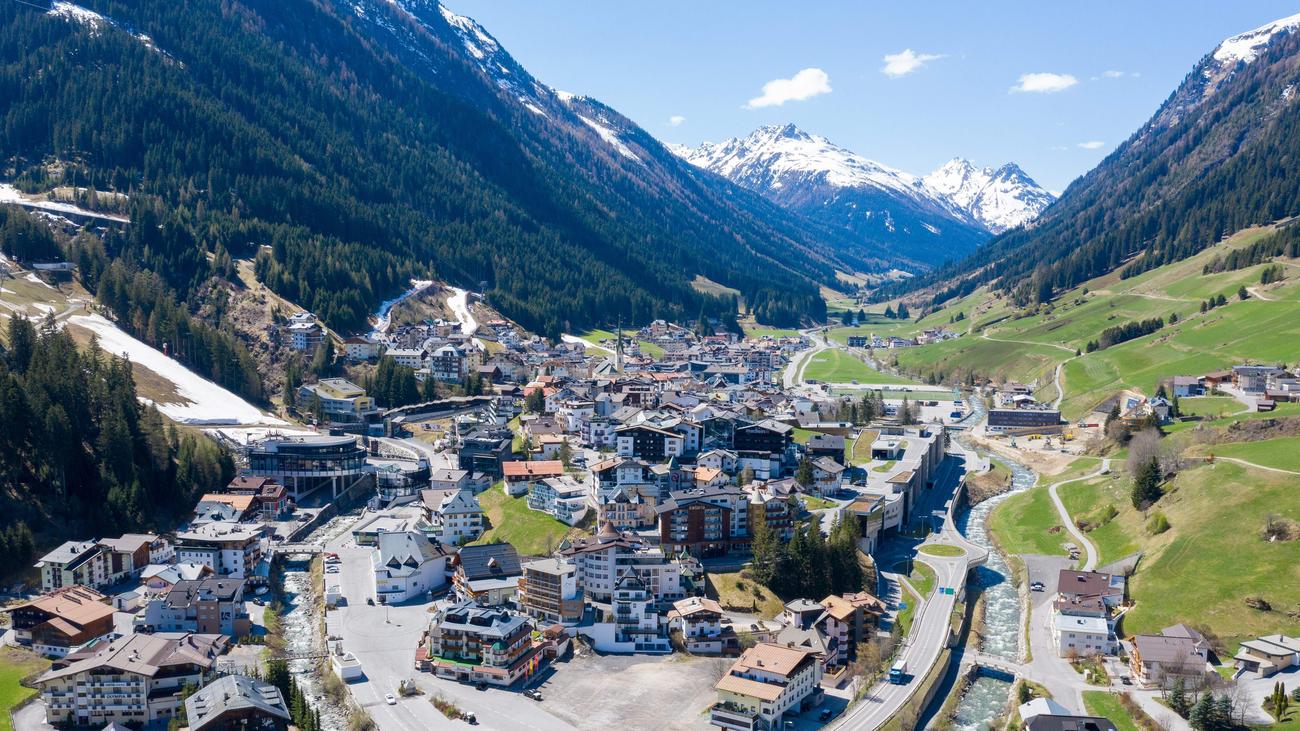 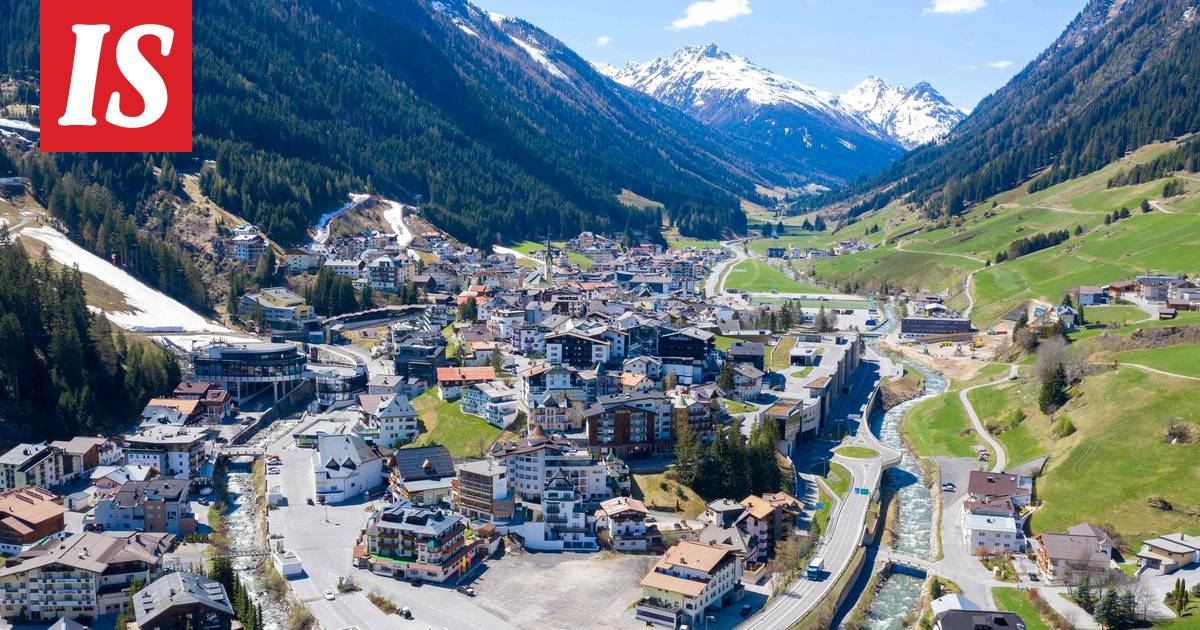 News/Politics 2020-06-25T16:52:55.995Z
Residents of an Austrian village were tested for corona antibodies - relatively more positive results than anywhere else in the world 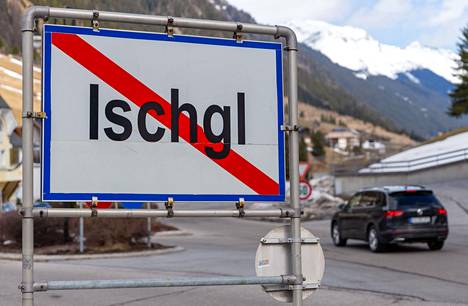 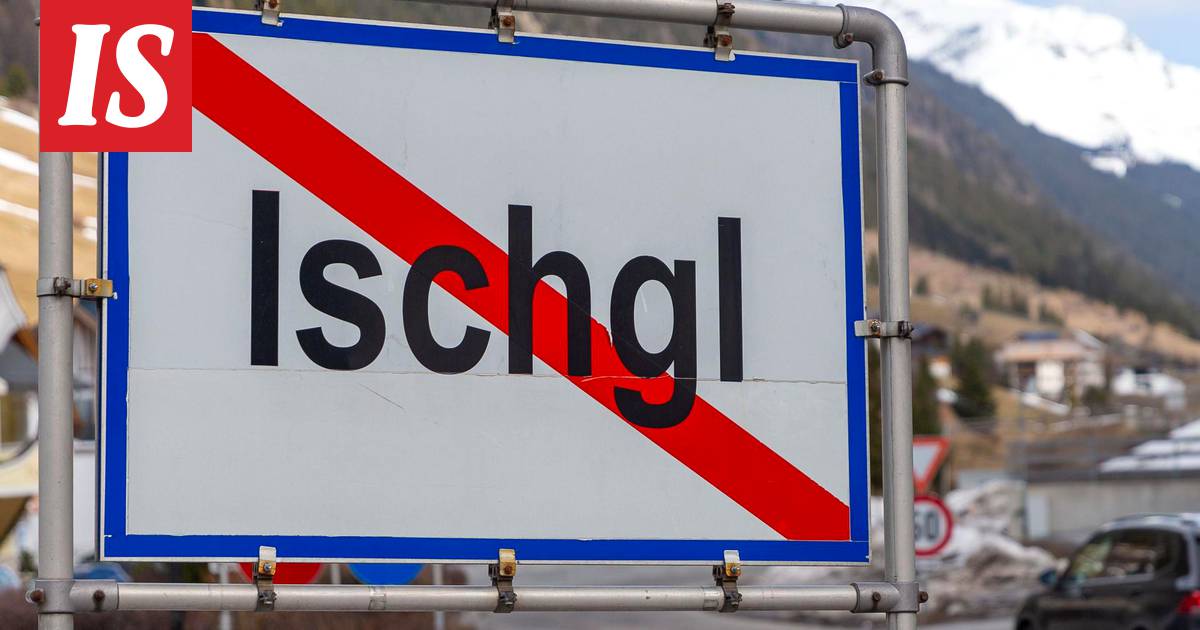 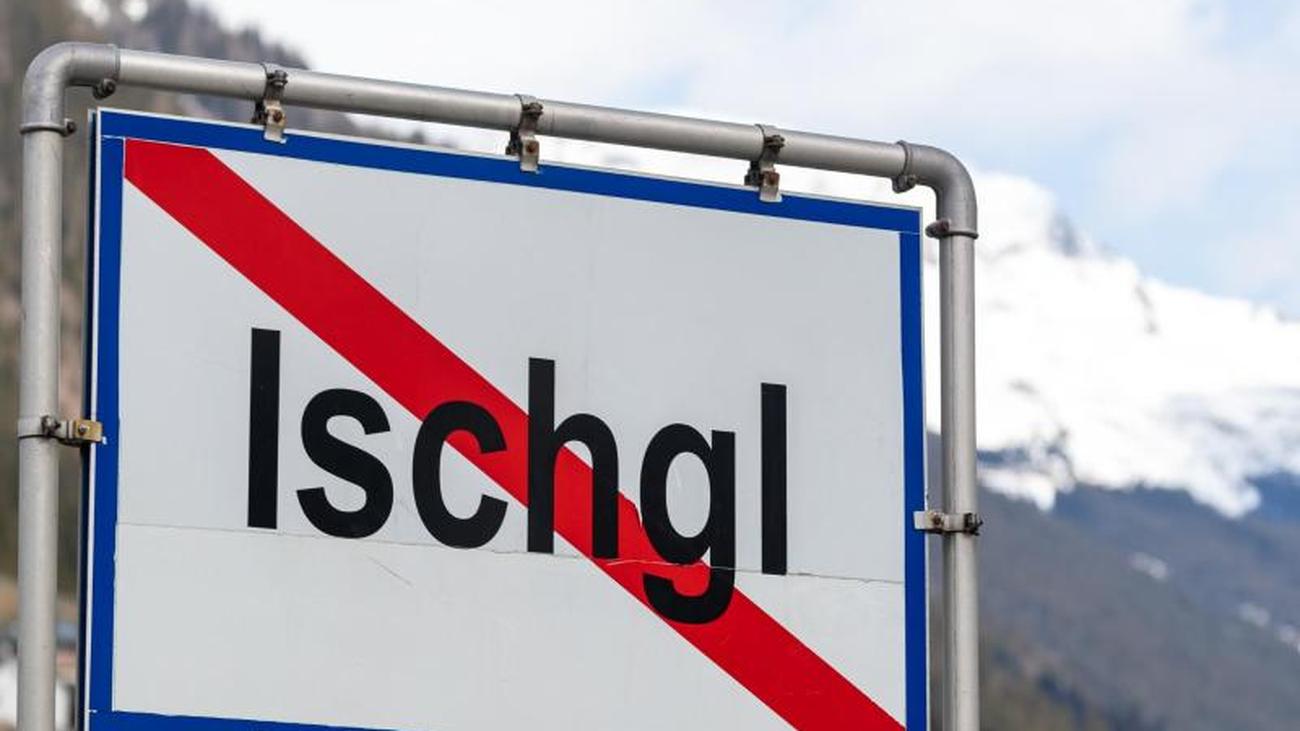 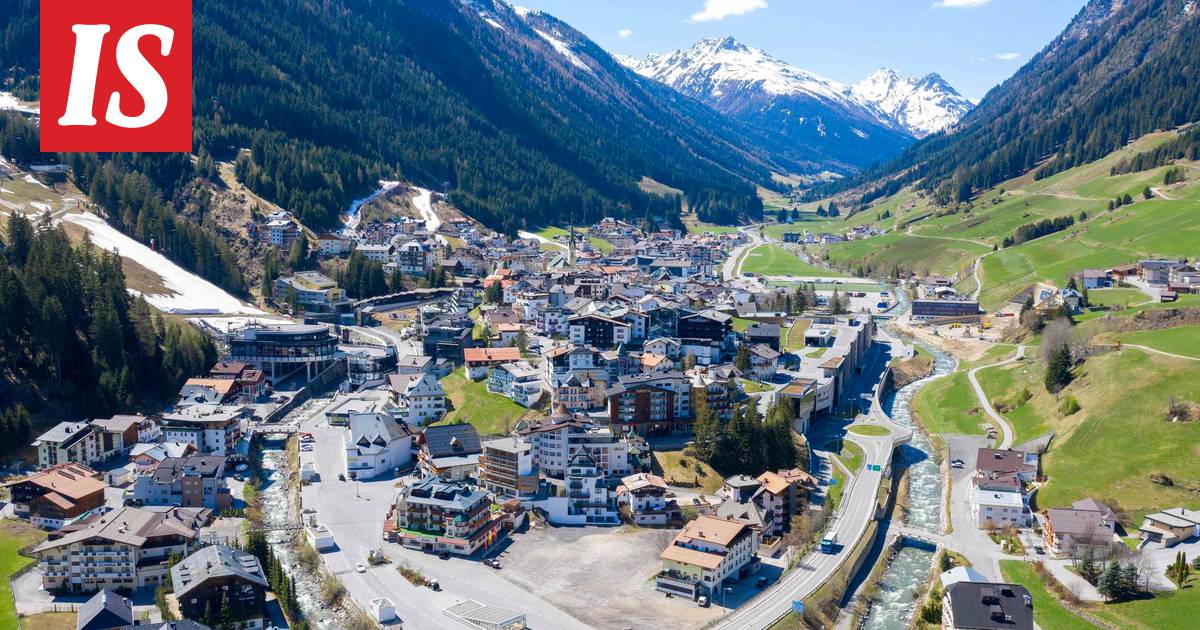 Life/Entertain 2020-07-08T06:40:44.562Z
Hong Kong and Macao Office of the State Council: Resolutely support and cooperate with the National Security Office in Hong Kong