[NHK] It is unreasonable that a company that manages a distributor of SoftBank, a major mobile phone, was requested by SoftBank to close the store because of poor business performance at the store...

The company running a distributor of Softbank, a major mobile phone company, said that it was unreasonable that SoftBank was asked to close the store due to poor performance of the store, and filed a provisional disposition with the Tokyo District Court requesting not to cancel the contract. ..

According to the lawyer of the agent, "IFC" in Osaka, which runs a SoftBank mobile phone sales agent, says that SoftBank will sell two stores in Tokyo due to poor store performance by July and August. I was asked to close it.

From four years ago, monthly performance has been evaluated in five stages, and if it is often the lowest evaluation, we are asked to close the store, and if we do not respond, we will stop using the code necessary for selling mobile phones. It means that you can't do business.

For this reason, IFC has filed a tentative disposition with the Tokyo District Court against the company that manages SoftBank and its sales agents, saying that it would be unreasonable to cancel the contract. It was

In addition, he said that he had requested an order for exemption from the Fair Trade Commission for violating the Antimonopoly Act with an unreasonable demand using his superior position.

”The agency's lawyer, Shigeto Kawakami, said, “The agency has made initial investment, has employed employees and has continued its business, so if you suddenly ask to close it, you will suffer enormous losses. "Forcibly ending the management of the agency with a good reputation is a very vicious abuse of the superior position."

SoftBank says, "We have not received the petition, so we will refrain from commenting." 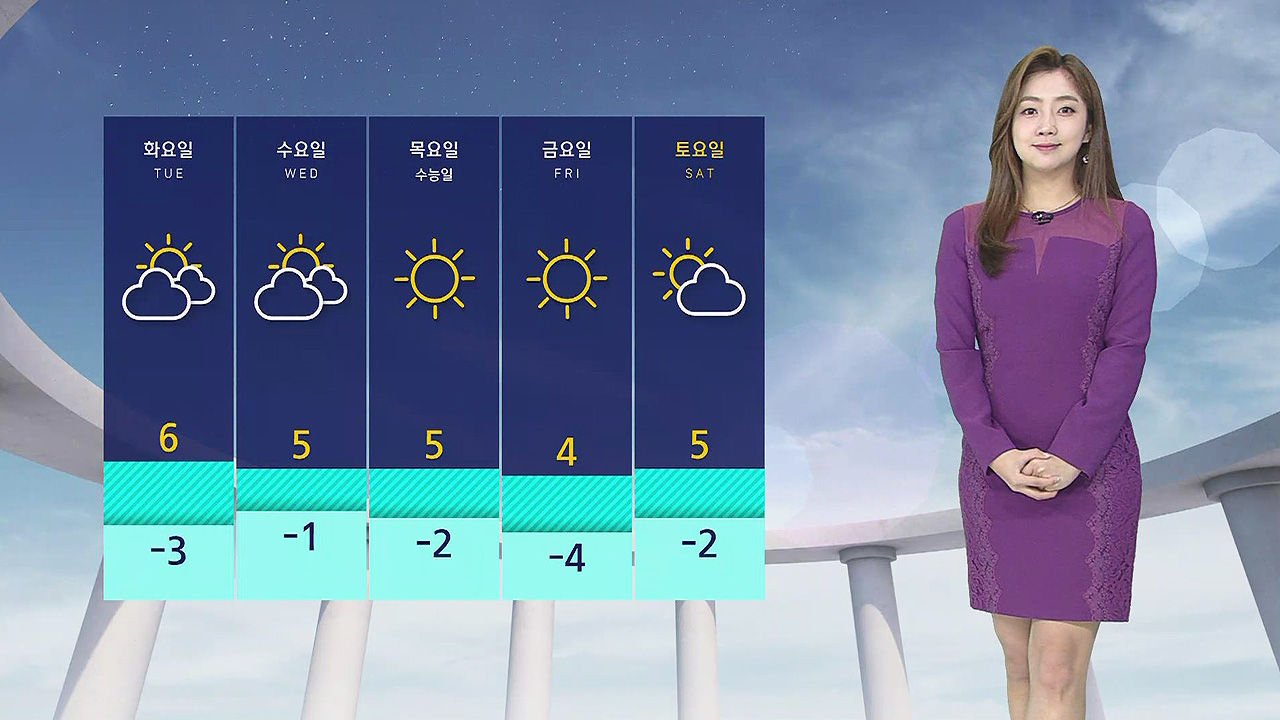 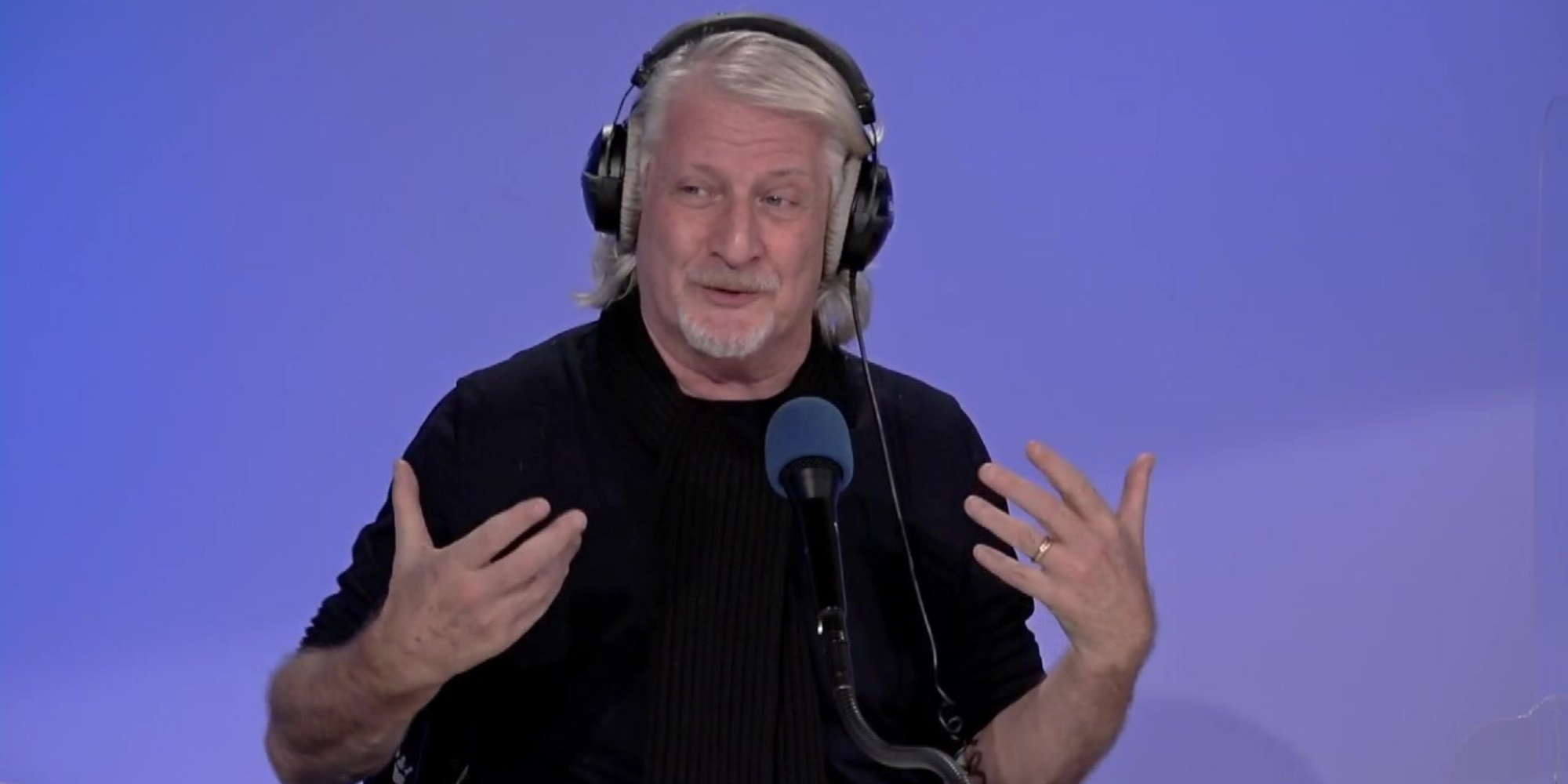 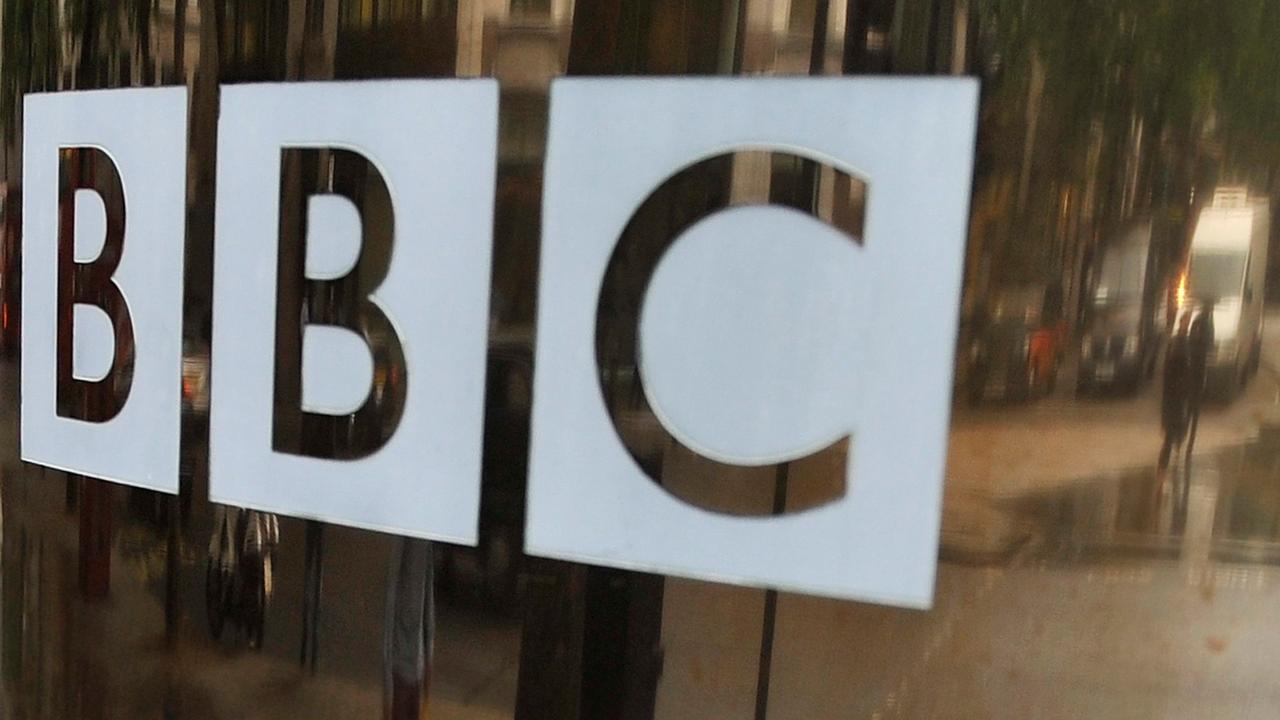 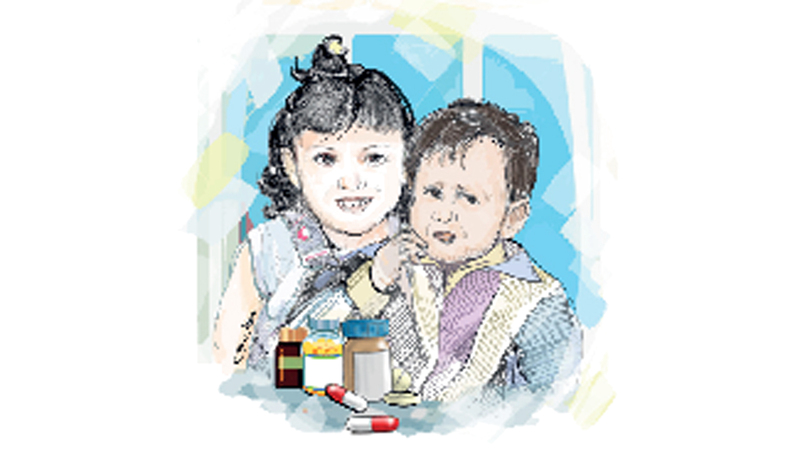 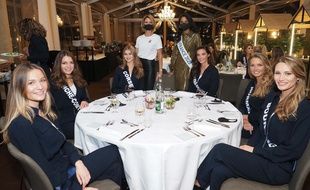