The seal found in the trace of "Gou" in the Battle of Okinawa 75 years later, to the bereaved family of Chiba

[NHK] Last month, the seal found on the site of "Gou" in Itoman City, Okinawa Prefecture, was found to belong to a man from Funabashi City, Chiba Prefecture who died in Itoman City in 1945...

Last month, it was discovered that the seal found on the site of "Gou" in Itoman City, Okinawa Prefecture belonged to a man from Funabashi City, Chiba Prefecture, who died in Itoman City in 1945. Was delivered to you.

Last month, the seal was discovered by Yasuo Minaminoura, who is working on collecting and returning the remains and relics, at the site of "Gou" in Itoman City, which was used by the former Japanese army as the headquarters.

As a result of investigating the war dead list etc. by Mr. Minamino, the seal is the one of Shuichiro Kawashima (27 at that time) in Funabashi City, Chiba Prefecture, who died in Itoman City in June 1945, 75 years ago. It is said that Ms. Makoto Kawashima (64), who lives in Japan, lived in the country.

Three days later, 75 years after the war, when the seal was delivered by mail from Mr. Nanno to Makoto, Makoto and his cousins ​​opened the package with great care.

There was no chip or scratch on the 6 cm long seal with the full name engraved, and Makoto immediately offered it to the altar.

According to Makoto, Shuichiro has been told that he died when he attacked from "Go", but since there were no relics, Makoto said, "I do not think that it will be discovered 75 years later. I want to consider the storage method because it is the only relic.”

Shuichiro-san's favorite playmate, Ikuko Sase (85), said, “I was a gentle uncle who treats Chinese buckwheat noodles from time to time. I'm glad I wanted to go home all the time.” I was talking. 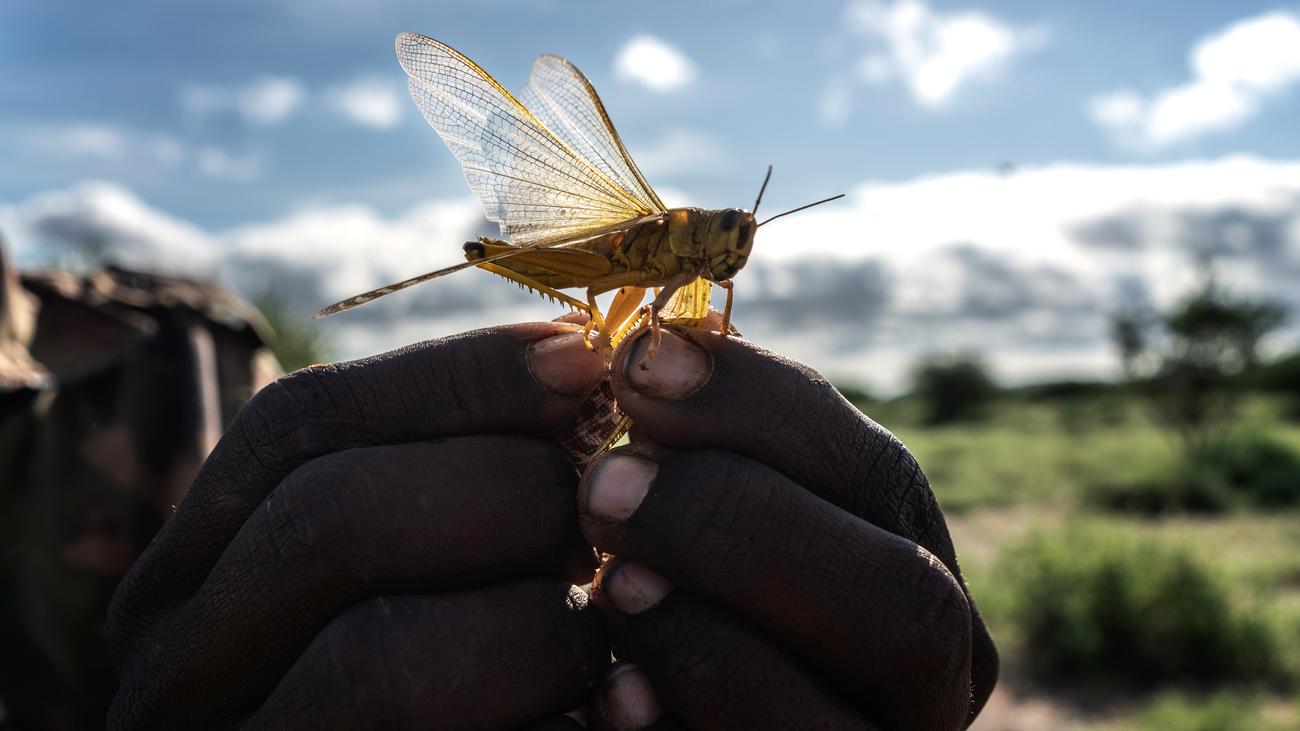 Life/Entertain 2020-07-05T13:54:23.332Z
Tan Huizhu: National security belongs to the central authority, and it is not inevitable for the case involving Guoan to be handed over to Hong Kong for trial