[NHK] A medical robot manufacturer in Kobe collaborates with the city to reduce the risk of infection to healthcare workers who perform PCR tests for new coronaviruses.

In order to reduce the risk of infection of medical personnel who perform PCR tests for the new coronavirus, the medical robot manufacturer in Kobe announced that it will aim to put the inspection robot into practical use in collaboration with the city.

The robot that performs PCR inspection is developed by "Medicaloid," a medical robot manufacturer in Kobe, which is funded by Kawasaki Heavy Industries, a major machine manufacturer, and "Sysmex," a manufacturer of medical testing equipment.

At the company, in order to reduce the risk of infection to medical personnel who perform PCR tests for new coronaviruses, doctors remotely collect specimens from patients, those that put the collected specimens into the inspection device, and reagents It means that we are developing multiple robots, such as those that perform adjustments.

Among them, the robot that collects samples is a major feature, so I would like to apply the precision movement and remote control technology that Kawasaki Heavy Industries has cultivated in developing industrial robots.

In order to support development, Kobe City will provide hospitals and other facilities in the city from October this year and will subsidize a development fund of 50 million yen.

Yasuhiko Hashimoto, President of "Medicaloid", said, "We want to contribute to the creation of an environment in which we can reduce the burden on medical personnel and the risk of infection, and treat them with peace of mind."

Life/Entertain 2020-06-03T09:39:09.188Z
New Corona PCR inspection robot to be developed in collaboration with the public and private sectors Kobe

News/Politics 2020-04-23T08:31:30.656Z
Minister of Health, Labor and Welfare Visits to a new PCR laboratory in collaboration with Shinjuku Ward and the Medical Association Corona 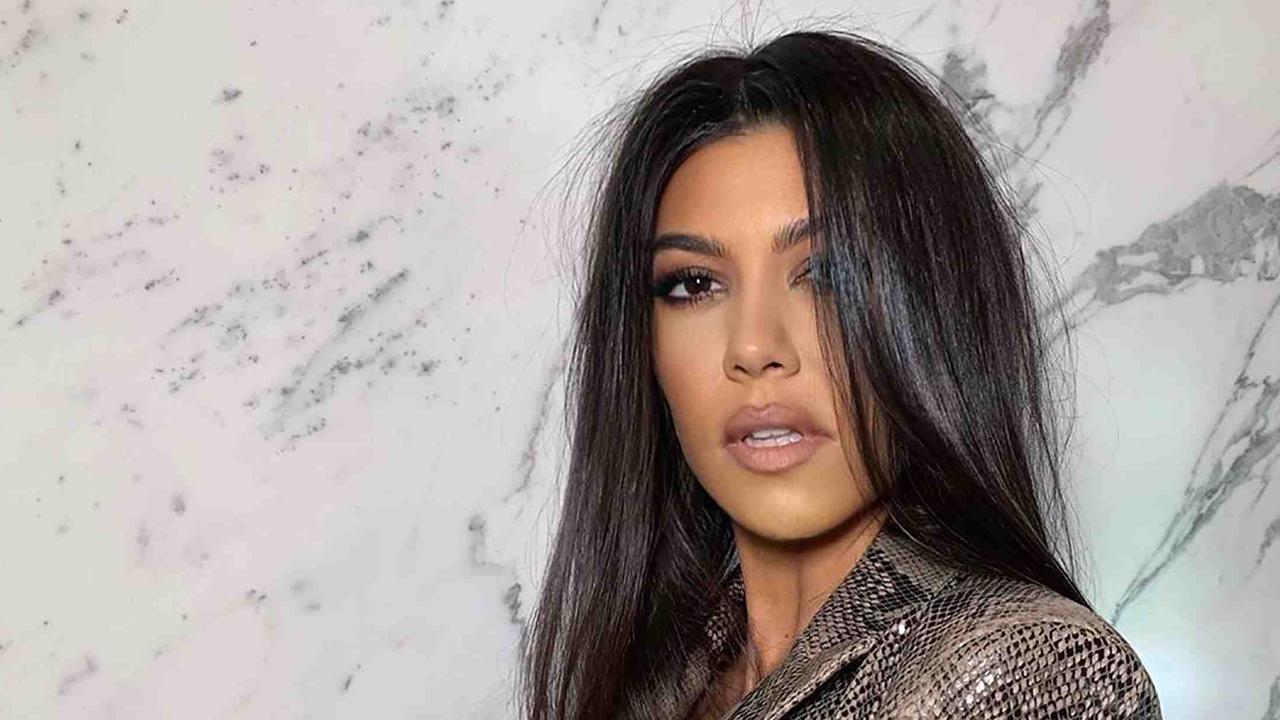 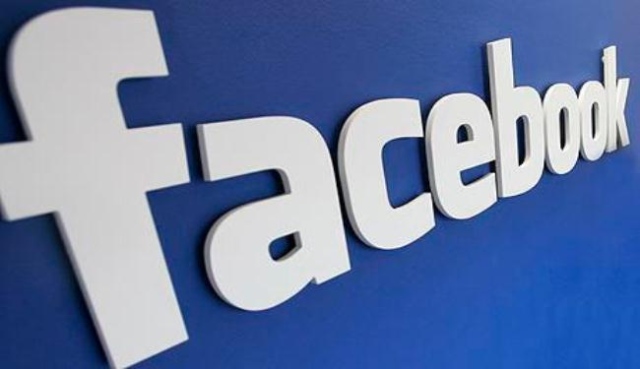 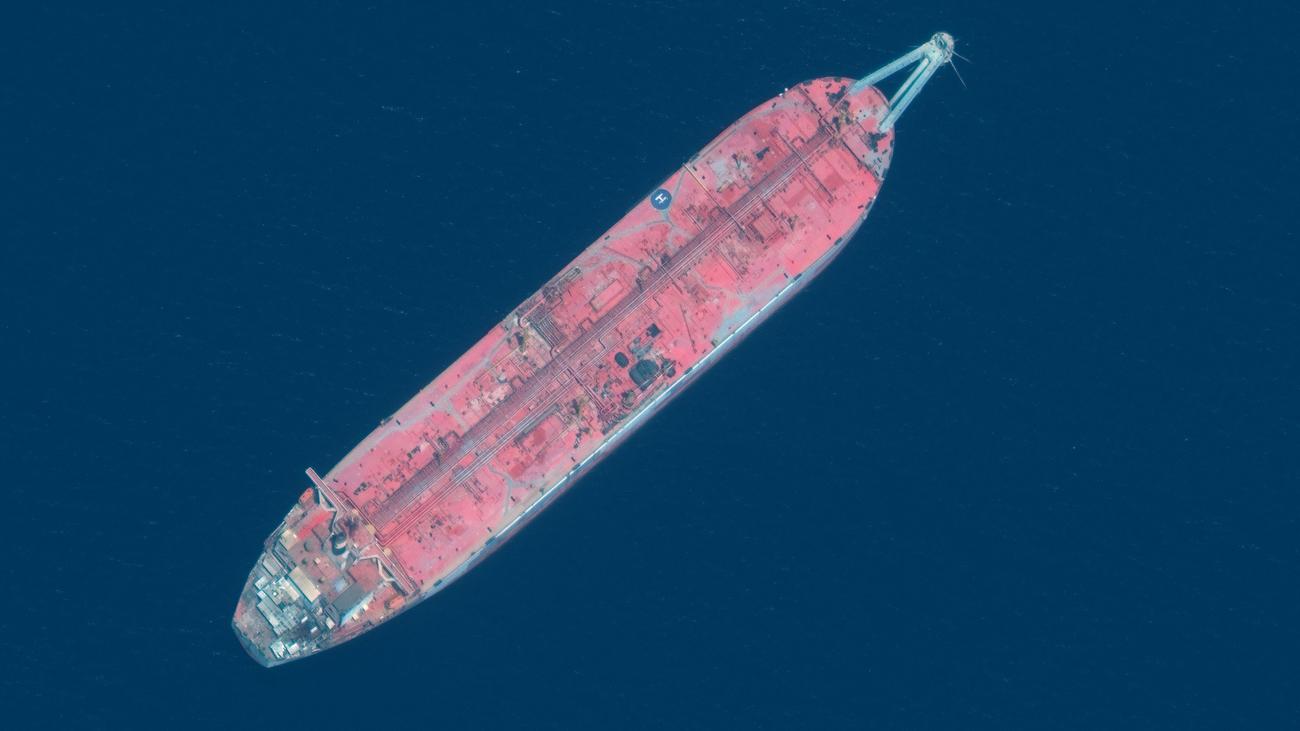