[NHK] On the 3rd, a total of 19 new infections have been announced, including 12 confirmed infections in Tokyo so far. In addition, four people in various places...

On the 3rd, a total of 19 new infections have been announced, including 12 confirmed infections in Tokyo so far.

The number of confirmed infections in Japan was 17,019 including quarantine at airports, and 712 passengers and crew on cruise ships totaling 17,731.

The number of people who died is 905 in the country, and there are 918 people on board the cruise ship, making a total of 918 people.

In addition,
there were 351 people confirmed by airport quarantine, and
14 people returned from China by charter aircraft.

According to the Ministry of Health, Labor and Welfare, the number of seriously ill persons is
113 people within the country by the 2nd, and
the total number of people on board a cruise ship is 114.

The number of people who were discharged from the hospital due to improvement in symptoms was
14,650 in Japan, and
654 passengers and crew on the cruise ship totaled 15,304.

On the 31st of last month, 2524 PCR tests were performed per day as preliminary figures. 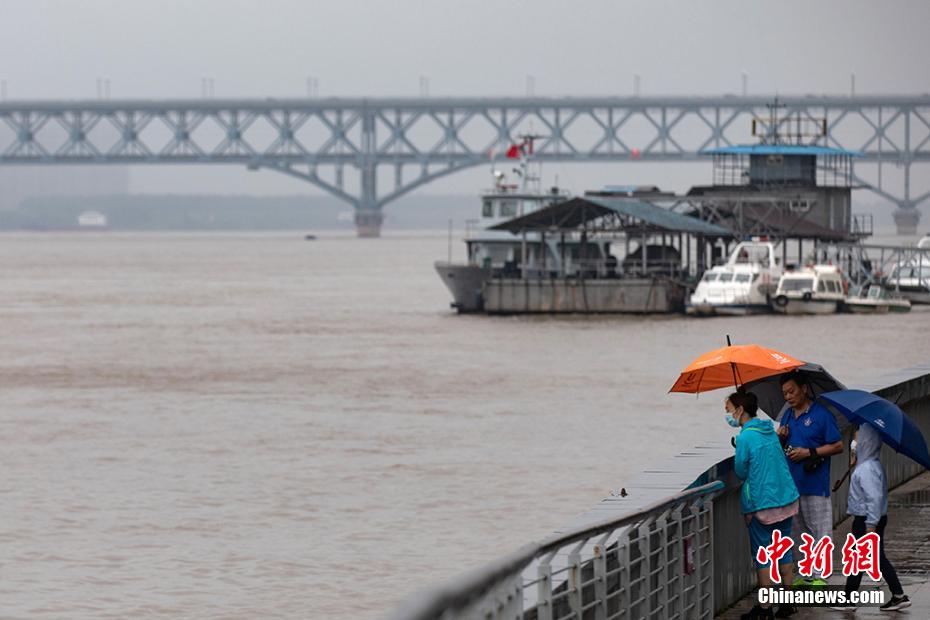 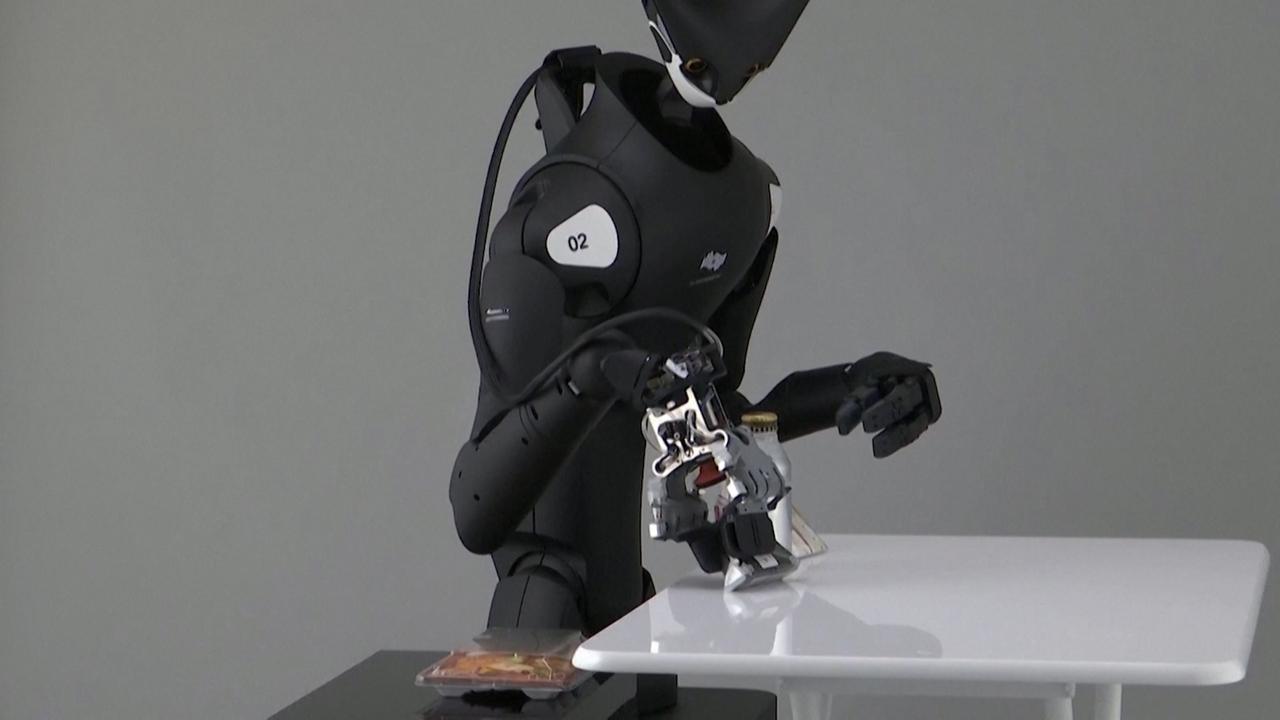 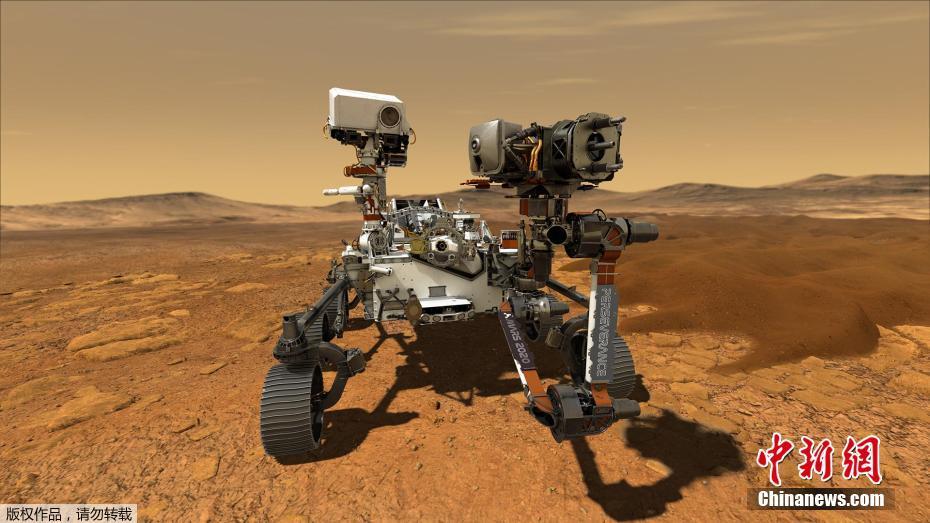