The exorcism of the group EXO member Baekhyun's consideration was revealed. On the SBS Power FM'Doo Si Escape Cul to Show' broadcast today, Baekhyun appeared as a guest to promote his solo new song'Candy'.

The exorcism of the group EXO member Baekhyun's consideration was revealed.

On today's (3rd) SBS Power FM'Doo Si Escape Cul to Show', Baekhyun appeared as a guest to promote his solo new song'Candy'. On this day's broadcast, Baekhyun showed off a variety of charms, including revealing the behind-the-scenes work of the new song and showing dances in the chorus section.

Baekhyun also said that "there are almost no lessons to go outside" about the fact that there are fewer eyewitnesses than other performers.

Meanwhile, one of the listeners, Midam, caught the eye, and the listener thanked Baekhyun for saying, "I had a nosebleed while watching a concert, but Baekhyun told me to drink water. I said hello. Hearing this, he responded that he remembered the situation at the time and surprised everyone.

Baekhyun replied, "I was embarrassed even if the fan suddenly shed a nosebleed." Singer Kang Kyun-sung, who appeared with DJ Kim Tae-gyun, admired Baekhyun's meticulous consideration, saying, "The fan love is great."


Baekhyun also mentioned about the super concept, which was the concept of exo's debut, and asked one listener, "Do you use light super powers as usual?" I want to see how I did it."

Baekhyun continued his active activities by recording high scores, including the first mini album'DELIGHT' released on May 25th, exceeding 700,000 copies and ranking #1 in the iTunes top album chart in 69 countries. 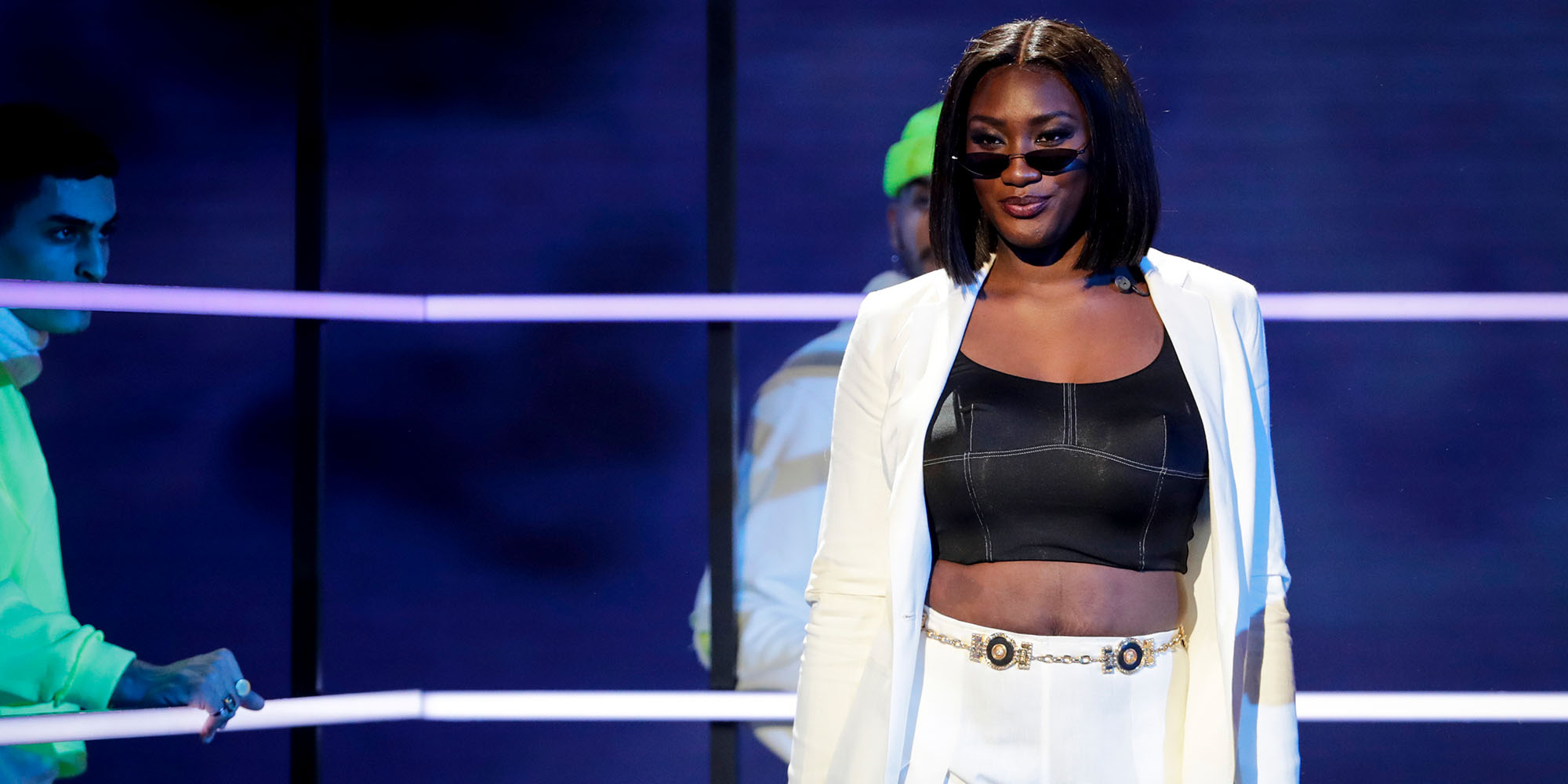 Life/Entertain 2020-07-13T09:03:44.113Z
Cluster Confirmed one after another such as hospitals and theaters outside the city at night 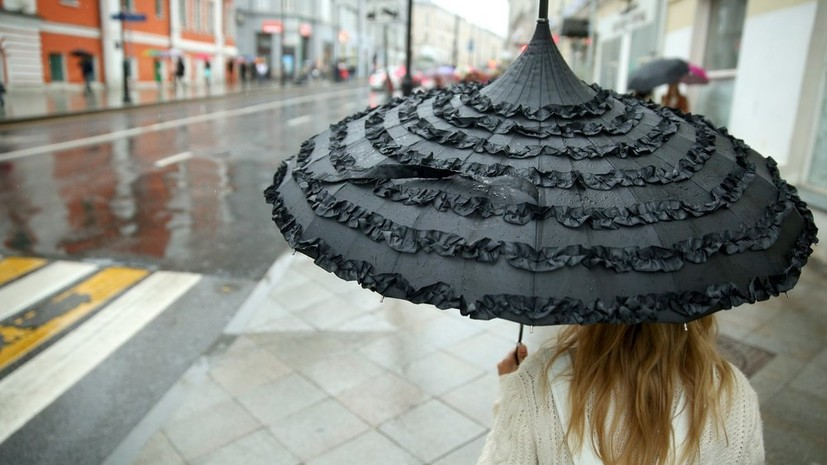