The rally for Adama Traore before the Paris court prohibited

In a press release published in the early afternoon, the prefect mentioned in particular the state of health emergency as well as fears of overflows

The call was relayed all weekend on social networks. Relatives of Adama Traoré, who died in July 2016 in the Persian gendarmerie in the Val-d'Oise following a muscular arrest, had called on Friday their supporters to meet before the Paris court to protest new medical expertise eliminating the responsibility of the military. The rally, scheduled for Tuesday at 7 p.m., was finally banned by the Paris police headquarters.

"This gathering, which has not been the subject of any prior declaration and which could bring together many people, is not authorized by the decree relating to the state of health emergency", wrote in a Didier Lallement press release. Meetings of more than ten people are, in fact, always prohibited in public space. Beyond the health situation, the prefect specifies that "the tone of the call to protest relayed by social networks gives rise to fears that overflows will take place on a sensitive site".

Almost four years after the 24-year-old man's death, the responsibility of the gendarmes who arrested him was again dismissed on Friday. "Adama Traoré did not die from" positional asphyxia ", but from cardiogenic edema," concluded the doctors. Conclusions strongly contested by the relatives of the victim who have fifteen days to request a second opinion. 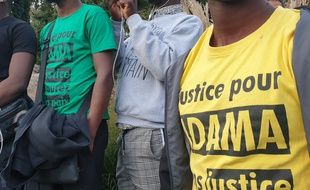 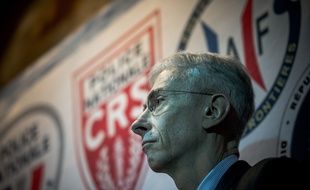 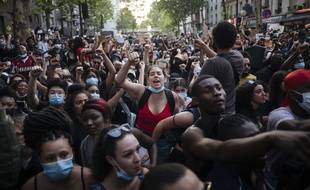 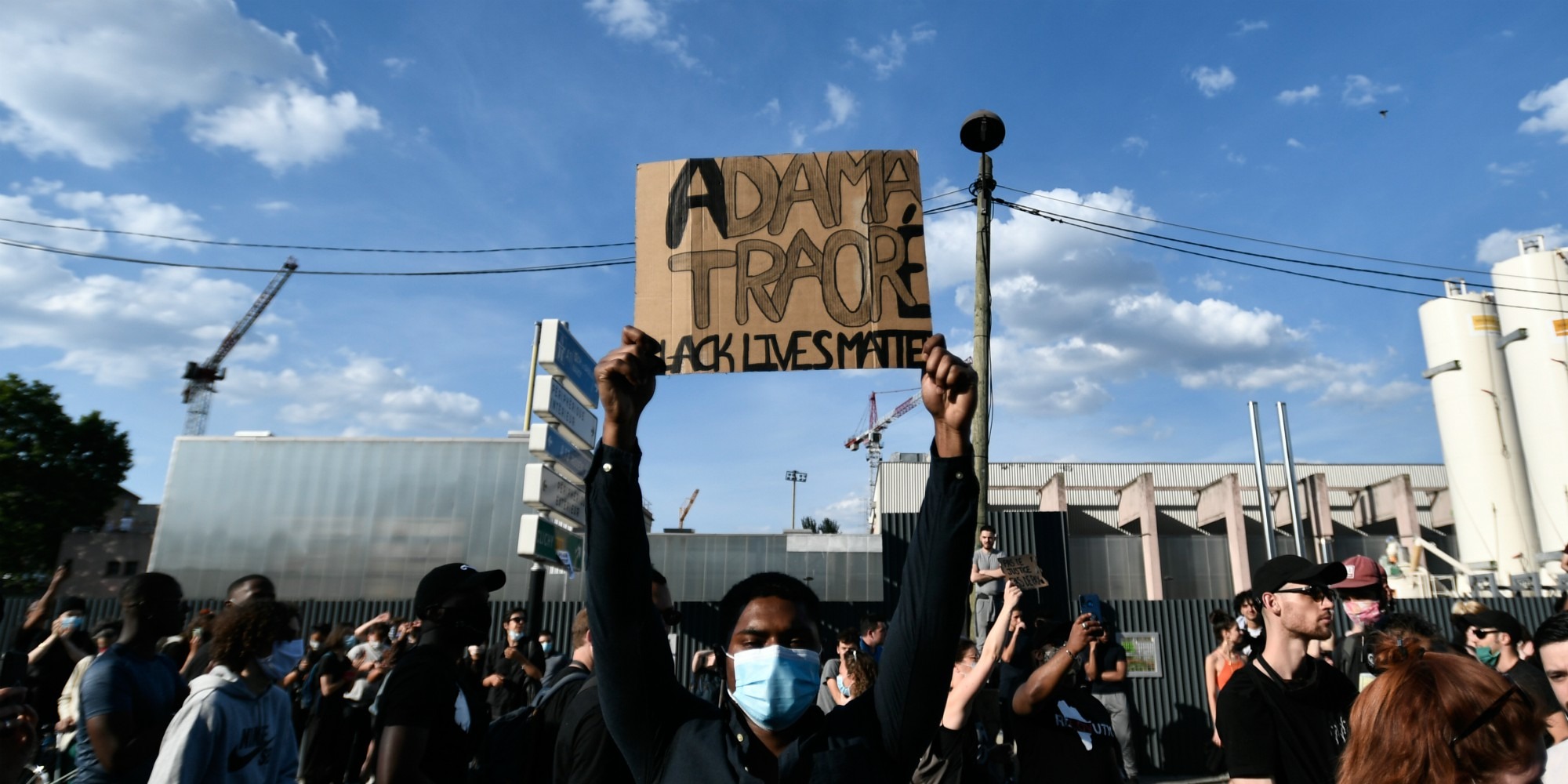 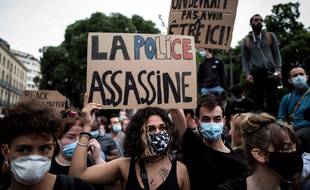 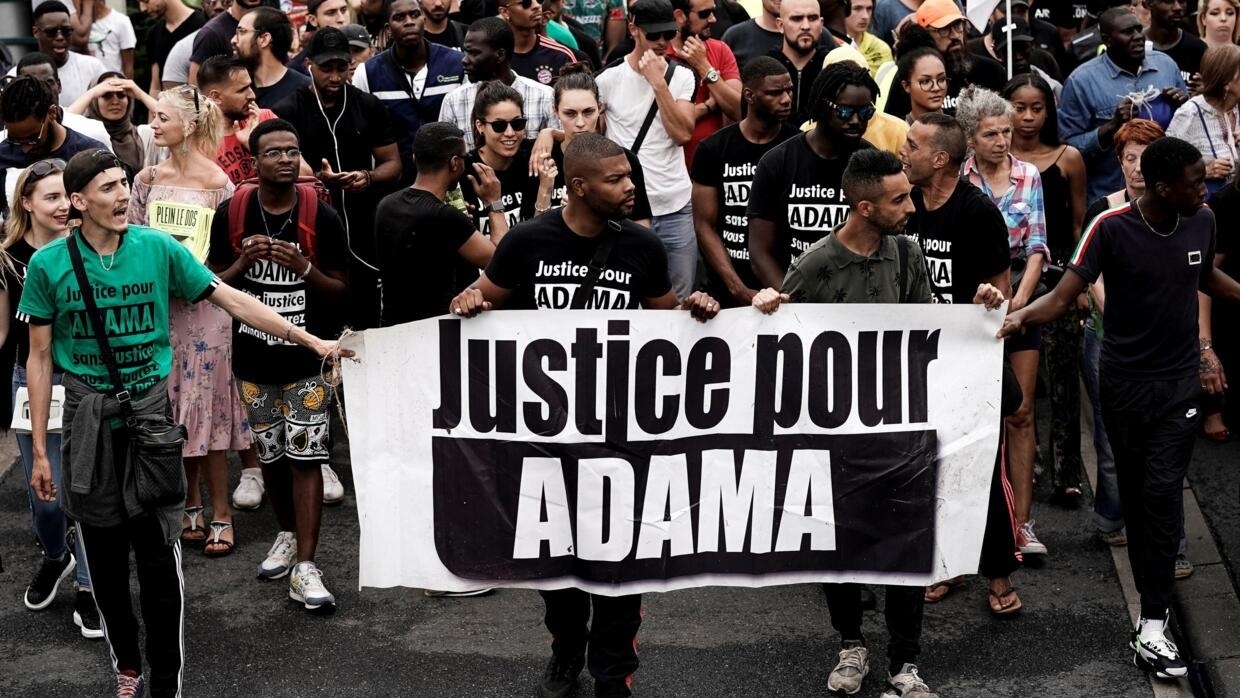 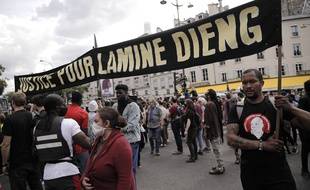 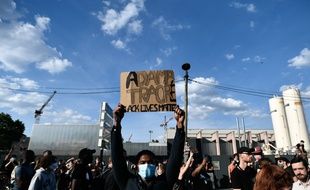 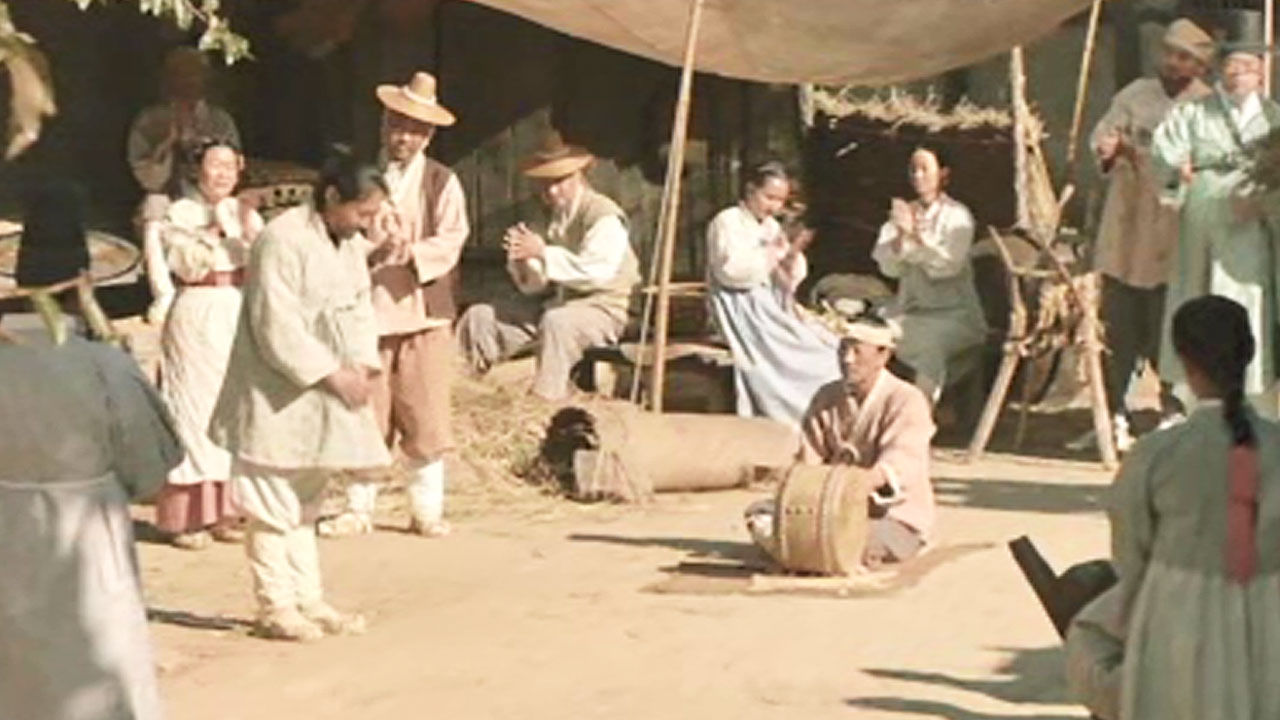 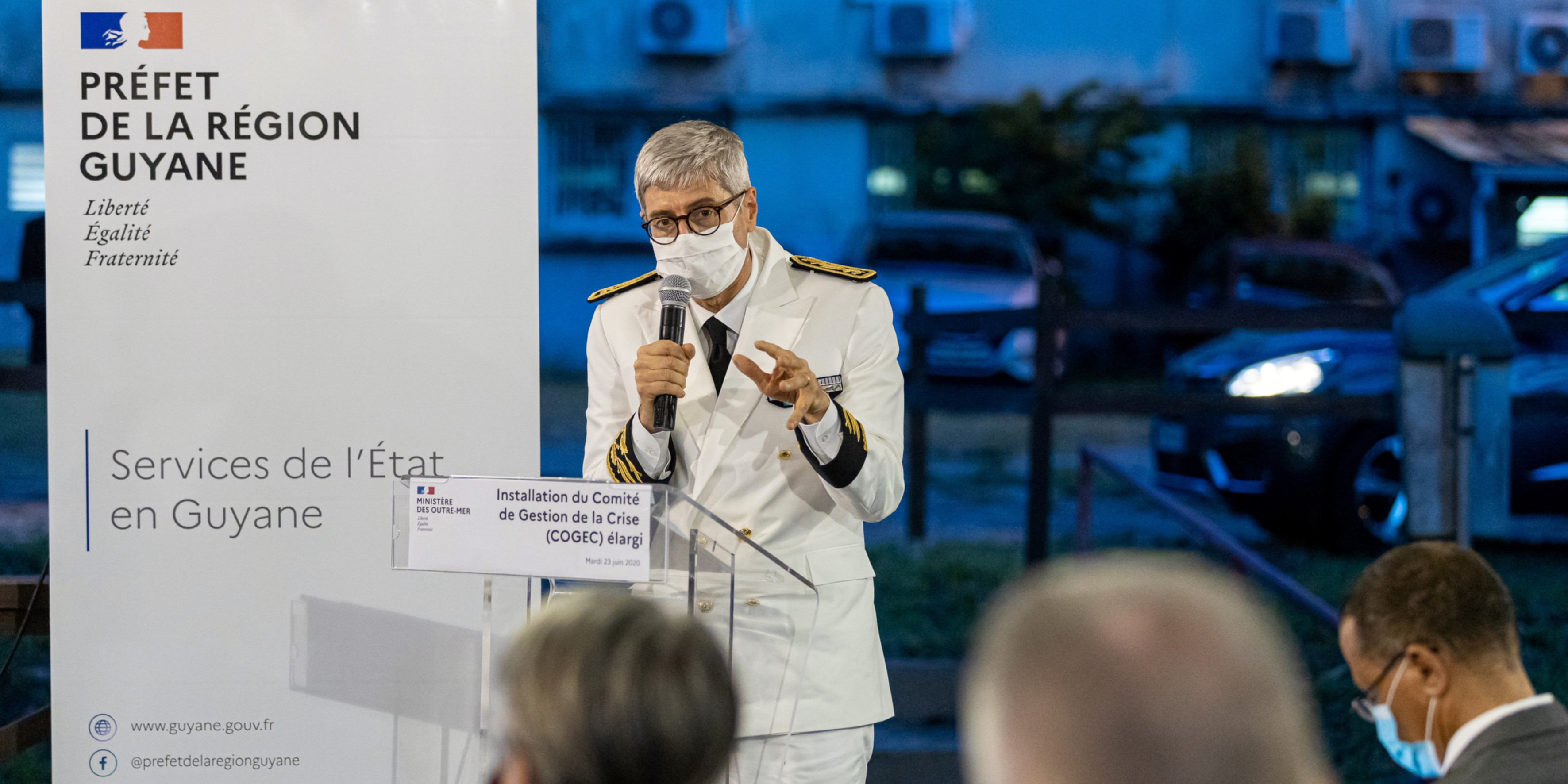 Life/Entertain 2020-07-05T19:24:18.174Z
Illegal collection of money as "living allowance" The epidemic prevention and control inspection team was knocked down by red envelopes 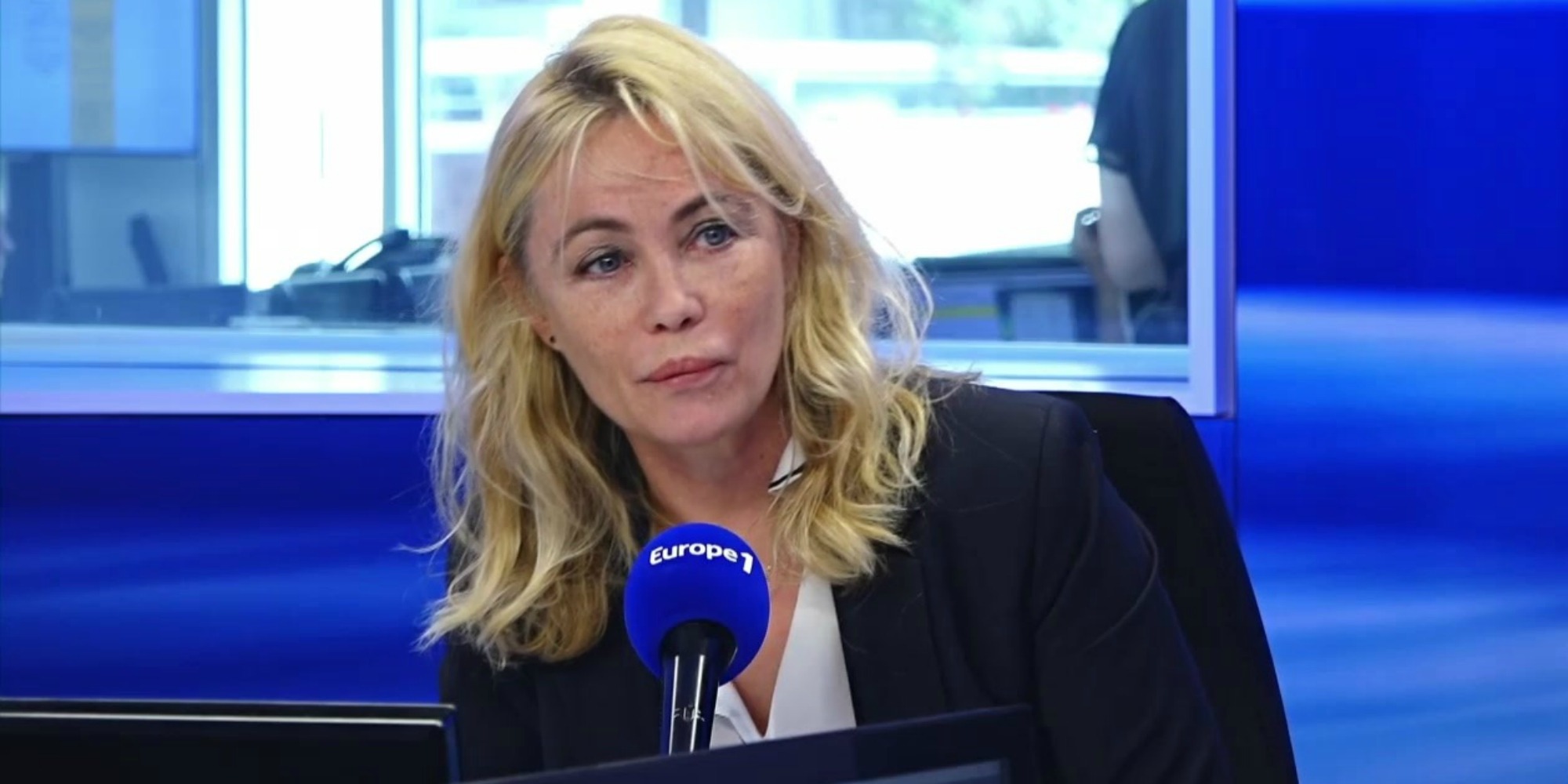