From "great chaos" to "great governance", how many people expressed their opinions. Whether social governance is good or not depends on the ability to solve social problems, based on the stability of the social environment. There are many economic problems in Hong Kong's people's livelihood. The immediate, long-term, superficial and deep-seated issues should all be resolved and must be resolved, but the premise is to stabilize the society and get back on track. In this sense, national security legislation is the "guardian god" of Hong Kong's rule of law and citizens' lives, and a "safety valve" for Hong Kong to achieve new development and create new prosperity.

Since the "Rectification Law", the "Hong Kong Independence" organization and the radical separation forces have blatantly chanted "Hong Kong Independence" and other slogans, committed violent crimes of a terrorist nature, and linked external forces to intervene in Hong Kong affairs. Hong Kong's business environment has deteriorated, GDP has experienced negative growth for the first time in 10 years, and credit ratings of international authoritative institutions have been lowered. Hundreds of restaurants have closed down, and the number of unemployed in the service industry has soared. The vicious circle has made people's livelihoods miserable, and keeping their rice bowls a reality is urgent. The immediate difficulties are attributed to the "chaos in Hong Kong", and the initiators are the "four forces" that wrecked Hong Kong. This difficulty can be alleviated without eradicating "evil causes".

Even more touching, there are deep-seated problems. Under the glory of per capita GDP ranking among the top 20 in the world, 1.3 million people live in poverty, and 100,000 people live in "coffin rooms" and "coupons". The situation is worrying. The widening gap between the rich and the poor and the housing problem that has not been resolved for a long time are the pains of Hong Kong society. The SAR Government is not without effort. Taking the housing issue as an example, Dong Jianhua proposed the "80,000 plan" when he took office; Liang Zhenying proposed to speed up the construction of public housing; and after taking office, Lin Zhengyue proposed the "Lantau tomorrow" plan to reclaim the island.

Hong Kong has a good "household", why is it so difficult to crack these problems? There are many reasons accumulated over the years, but an increasingly prominent aspect is that the problem-solving mechanism itself has "problems".

The opposition's long-standing "robbing" in the Legislative Council has led to plans or considerations that have been considered for the long-term public interest of Hong Kong, or have stalled. They discussed the politicization of public issues indefinitely. Especially since last year, opposition MPs deliberately obstructed the election of the Legislative Council’s House Committee, making a large number of economic and people’s livelihood and social development legislation impossible, and engaging in “political speculation”. At the same time, they have no bottom line to incite young people to the streets, commit violent crimes of a terrorist nature, and push destruction and confrontation to the extreme "violent terrorist speculation."

The combination of "political speculation" and "violent speculation" is the biggest obstacle for Hong Kong to solve the problem of people's livelihood. For the sake of political self-interest, they abducted Hong Kong citizens and burned them. The "four forces" that endanger national security will not be removed. Society will be sinking, internally consumed, and idling in the process of tearing confrontation. Many issues cannot be put on the agenda, and consensus cannot be formed in joint discussions. There is no hope for improvement in people's livelihood.

The Central Committee’s decision to pass Hong Kong’s national security legislation is to plug the legal loopholes in national security, thoroughly eradicate the soil for the survival of “Hong Kong independence” and “violent terror”, and return peace to Hong Kong society. With this premise, all sectors of Hong Kong society can put forward solutions to deep-level issues such as Hong Kong's economy and people's livelihood from a global, long-term, and long-term perspective. The Central Government will also fully support the SAR Government in solving related issues.

To improve people's livelihood, Hong Kong cannot wait any longer. As far as the general public is concerned, if they support the national security legislation and say no to the "speculationists", Hong Kong will definitely be able to start again. 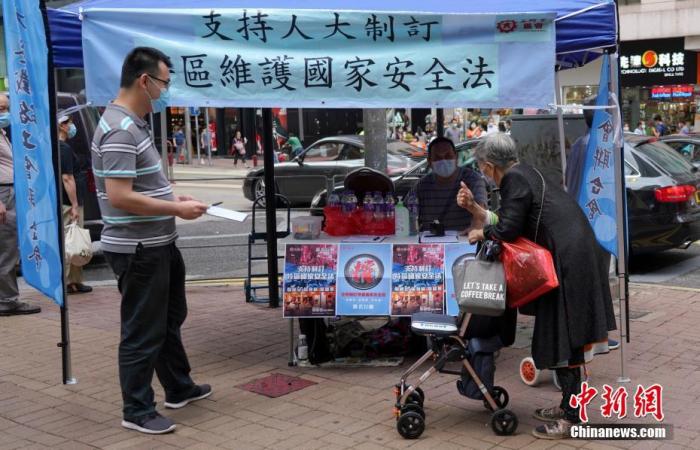 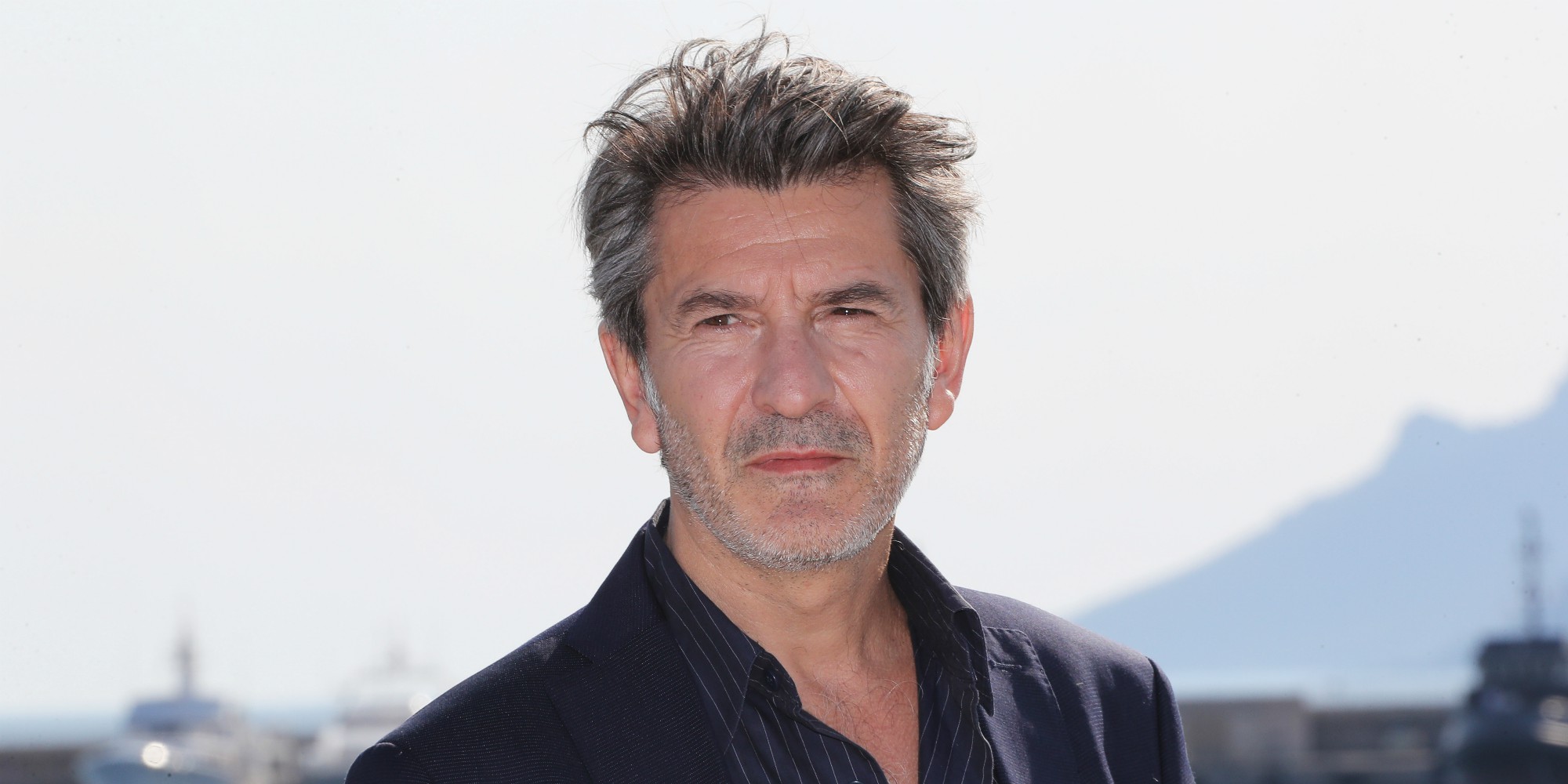 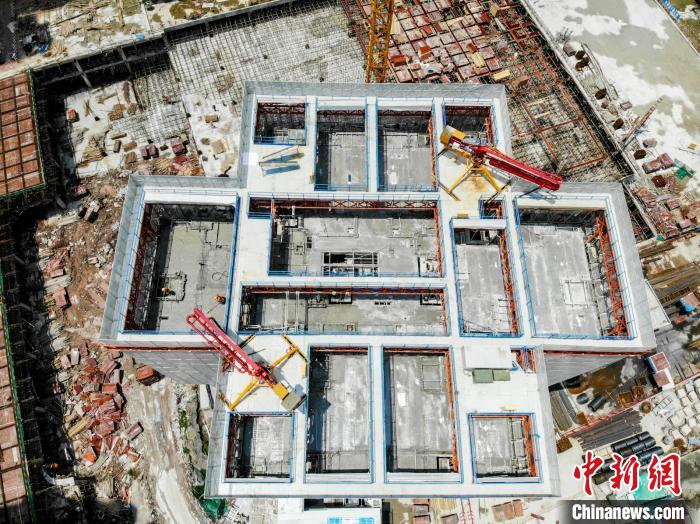 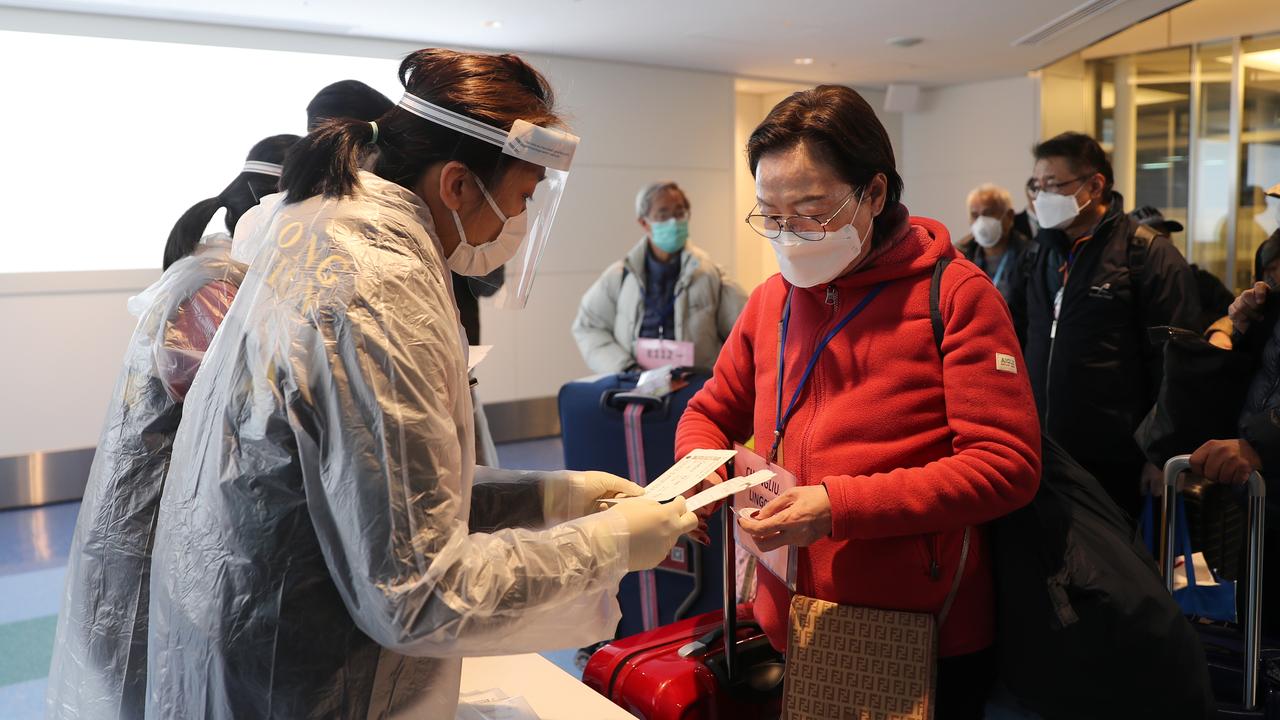