[NHK] Shogi Sota Fujii 7th Dan, faced with the cancellation of the state of emergency, faced the match for the first time in about 50 days on the 2nd, and if he won, the record of the youngest title challenge was updated...

Shogi Sota Fujii 7th dan Play for the first time in about 50 days Received the cancellation of the emergency declaration June 2 at 10:50

Shogi Sota Fujii 7th Dan will face the game for the first time in about 50 days on the 2nd after the cancellation of the emergency declaration, and if he wins, he will play a role in updating the youngest record of the title challenge.

Satoshi Fujii Shichidan (17) was unable to play at the end of April 10 due to the spread of new coronavirus infection, but on the 2nd in Tokyo after the cancellation of the emergency declaration. I have been playing for the first time in about 50 days at Shogi Kaikan.

The game is in the semifinals of the tournament, which decides the challenger of one of the eight major titles, "Koiseisen", and is played against top chess player Akihiko Sato Kudan (32), who has won the "master" for three terms.

The game started at 10 am with Fujii Nanadan, and Fujii Nanadan in a mask wore a sip of tea, thought a little, and then struggled to the destination.

After winning this game and winning the finals on the 4th, Fujii Shichidan participated in the 5th game of the game of Seigi starting on the 8th of this month as his first title challenger, and the title so far. This will be the youngest challenge record to be set for the first time in 31 years.

The game has 4 hours each, and it is expected that the win or loss will be decided on the night of the 2nd. 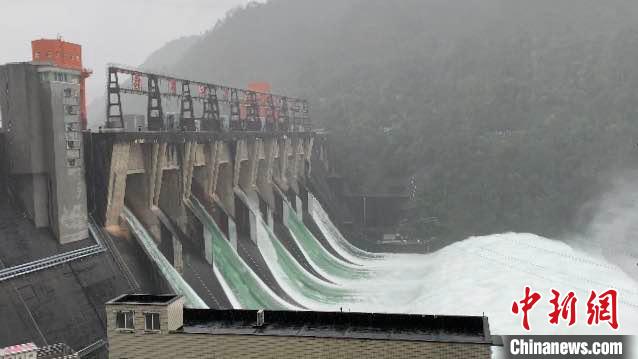 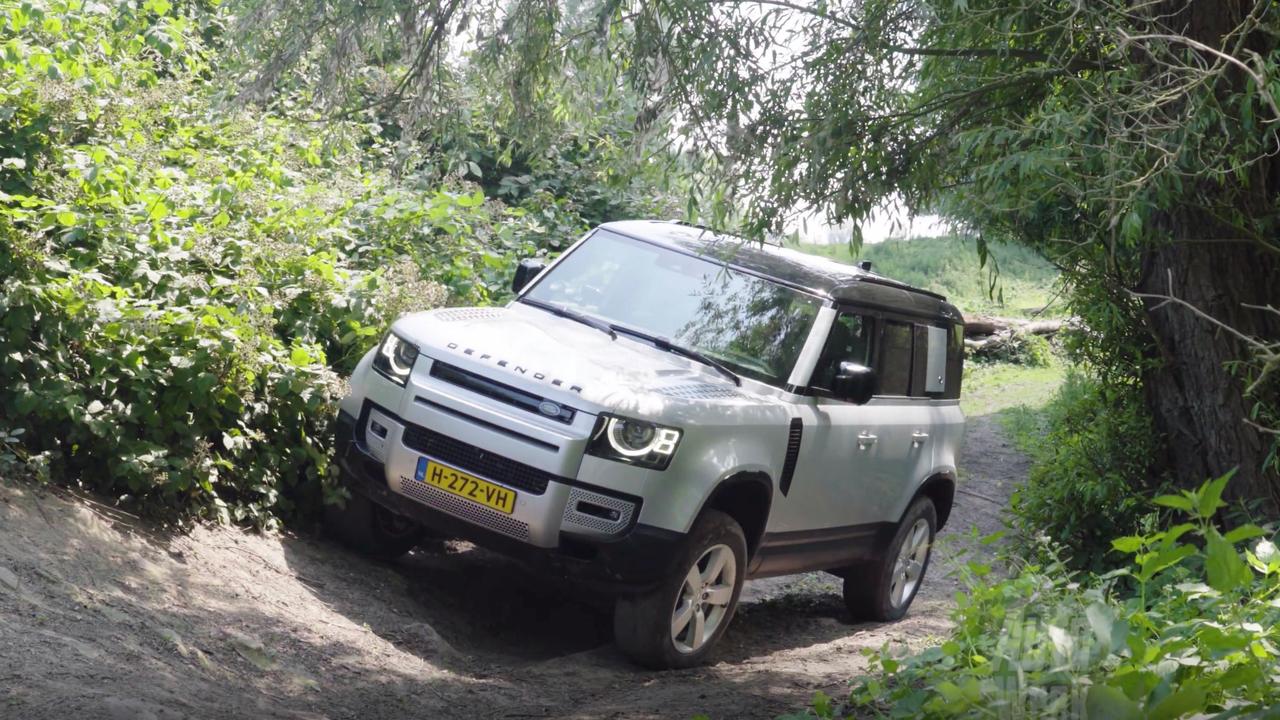 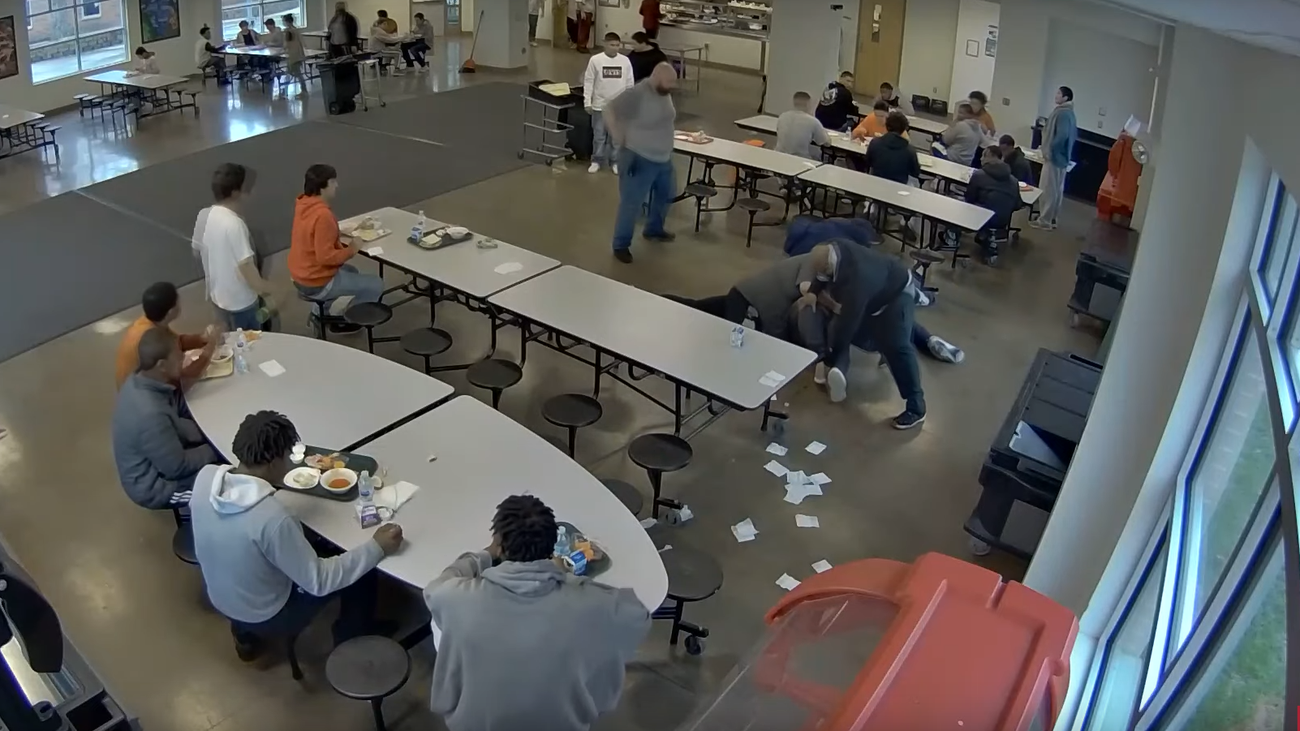