[NHK] The opening of the Imperial Palace and East Gardens, which was temporarily closed to prevent the spread of the new coronavirus, has been resumed for the first time in about two months.

The eastern garden of the Imperial Palace is open for the first time in about two months. General visit is also possible. New Corona June 2 12:03

The opening of the Imperial Palace and East Gardens, which had been temporarily closed to prevent the spread of the new coronavirus, was resumed for the first time in about two months.

The Higashi-Gyoen was constructed with the remains of the main castle of the former Edo Castle as a garden attached to the Imperial Palace.Since the end of March this year, measures have been taken to completely close the park, but the Imperial Household Agency called for measures to prevent infection. It has been reopened on the 2nd.

At the Otemon gate of the Imperial Palace, when the reception for the park started at 9 am, the visitors in masks sterilized their hands and fingers and headed for the East Gardens.

In the Ninomaru garden in the park, 84 kinds of colorful Hanashobu are in full bloom, and the visitors enjoyed taking a walk by taking pictures.

A 77-year-old man from Chiba prefecture who has visited the East Gardens nearly 100 times said, "I came to the park immediately after coming in March, and I heard that today was the first day of resumption."

A 75-year-old woman from Setagaya Ward said, “I was waiting for the reopening while watching the Internet. I was looking forward to seeing the flowers of Shobu.”

At the Imperial Palace, the “Sannomaru Shozokan”, which holds works related to the imperial family, which had been closed for a long time, opened from the 2nd, and general visits have been resumed by reducing the number of visitors. 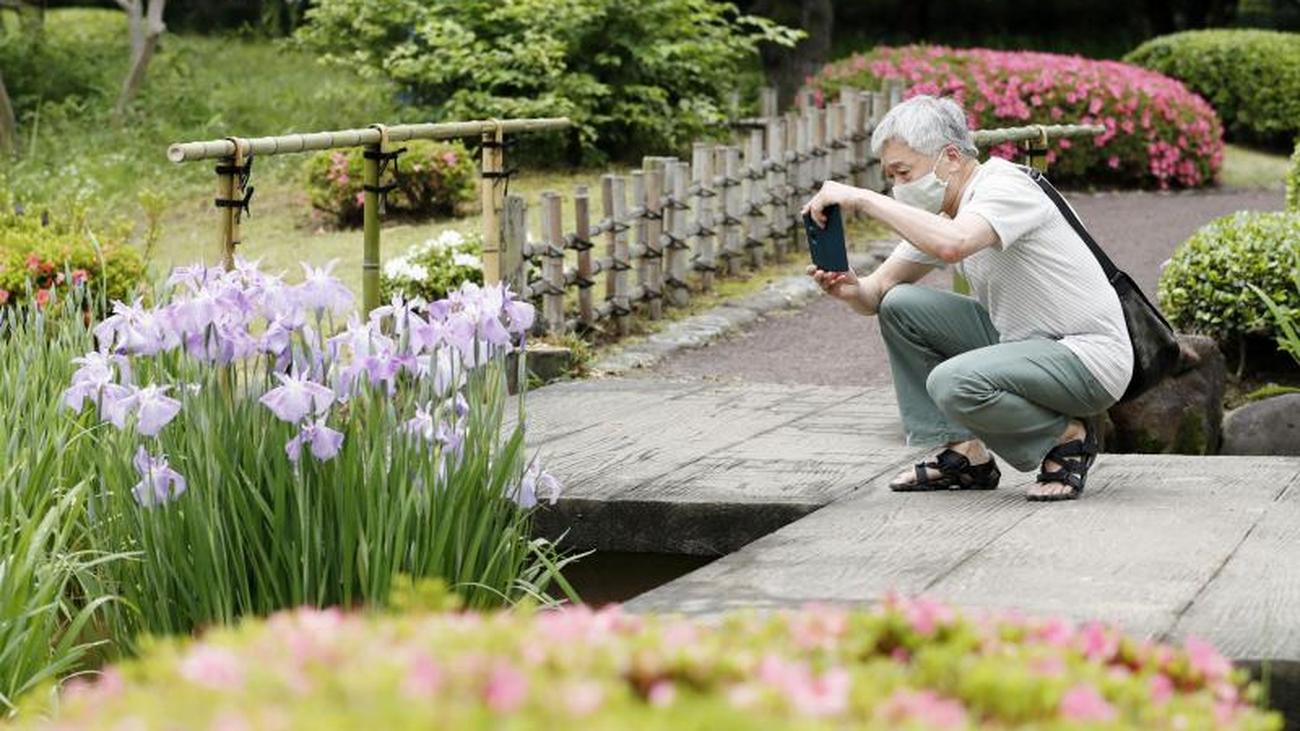 Life/Entertain 2020-03-27T08:27:40.549Z
Imperial Palace East Gardens Closed for the first time in 30 years since tomorrow To prevent the spread of infection