[NHK] According to Tokyo, the number of people who have been infected with the new coronavirus in Tokyo are more involved in the so-called restaurant business with entertainment in the downtown area at night...

Corona infection increase due to food and drink business related to entertainment in Tokyo's downtown area at 14:25 on June 2

According to the Tokyo metropolitan area, among the people infected with the new coronavirus in Tokyo, the number of people involved in the restaurant business, which involves entertainment in so-called downtown areas at night, is increasing.

According to the capital, out of 48 people who were confirmed to have been infected during the week (May 19 to 25) until the 25th of last month, approximately 10% of the 5 people were employees of the food and drink business who were entertained in the downtown area at night. It was that customer.

Depending on the city, it has been confirmed that people involved in girls bars and host clubs get infected.

There are also cases where 20 to 30 people gathered at a restaurant and the event participants were infected.

Confirmation of the infection is noticeable in the younger generation, for example, 6 out of 8 people involved in the downtown area of ​​the day and night were in their 20s.

In addition, there are many people involved in restaurants in the Shinjuku area out of the many nightlife districts in Tokyo.

According to the city, unspecified number of people come and go to the store, which makes it difficult to investigate the route of infection and to identify the person who came into contact.

A person in charge of the Tokyo Metropolitan Government said, "It is not self-restraint because the emergency declaration has been lifted, but I would like you to try basic infection control measures such as wearing a mask and securing social distance."

Governor Koike told reporters that “Stay Home Week is I think that it will be an increase after the end.I am currently considering how to take countermeasures. Nosocomial infection and countermeasures at night town are currently clear issues for the city, so I want to respond firmly. I said.

Life/Entertain 2020-06-02T05:30:26.151Z
Corona infection increase in people involved in the food and beverage industry with entertainment in Tokyo's "night downtown"

News/Politics 2020-06-02T19:33:15.151Z
Government Going ahead with the identification and expansion of rich contacts in Tokyo

Life/Entertain 2020-03-30T11:48:42.455Z
"Frequent cases of infection in the restaurant industry during the night and early morning are frequent." 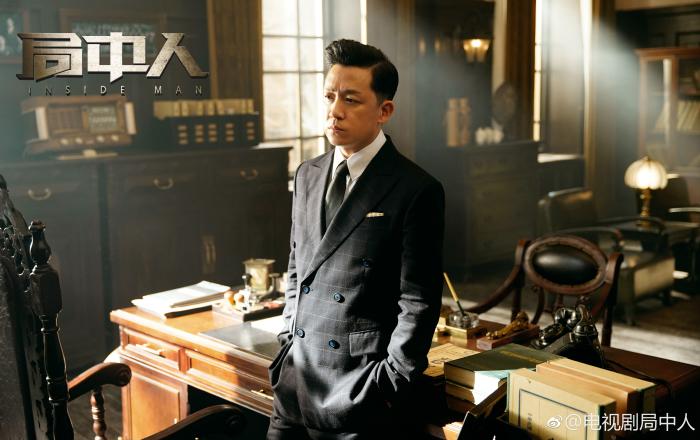 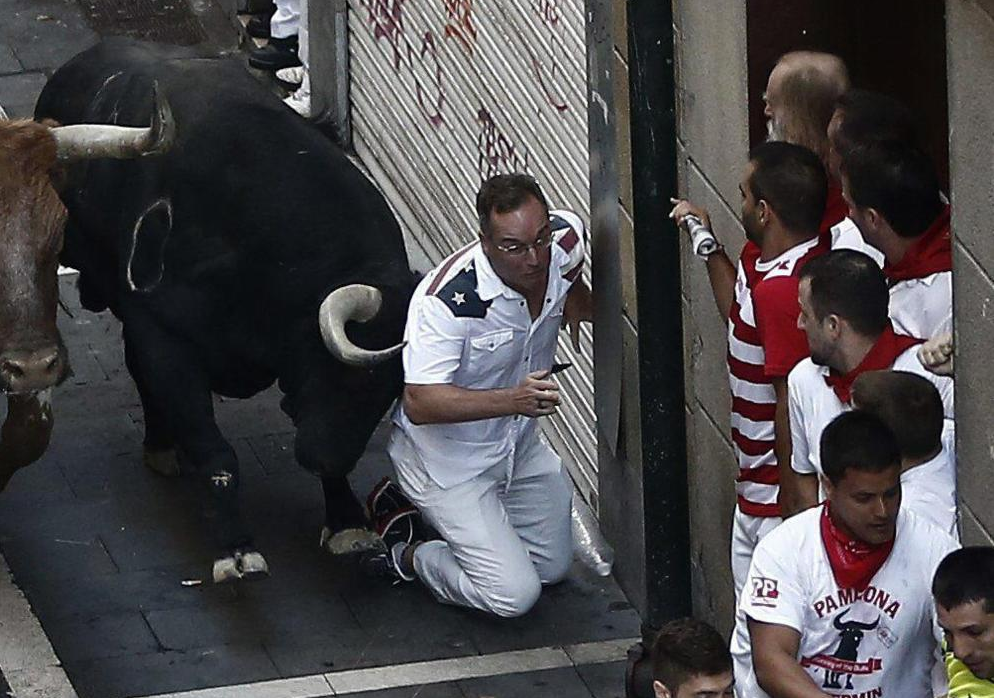