More than 1,500 people took part in a protest rave for Berlin clubs and artists. The police ended the party, which was taking place in front of a clinic.

"For culture - everyone in one boat": This was the motto for the participants of a demonstration on Whit Sunday celebrating a party on the Berlin Landwehr Canal and also crowded on its banks. They protested to loud music for financial aid for clubs, festivals and self-employed artists.

According to the police, around 1,500 people were on the water and on the banks of the canal. Many were on the canal in rubber boats. In the meantime, around 300 to 400 boats have gathered, the police said. The party demonstration started at Treptower Hafen and ended at the Urbanhafen in Berlin-Kreuzberg. There is a hospital there. Numerous people also gathered on the meadow in front of the clinic.

The meeting was registered by a private individual. The Berlin club Kater Blau and the party series Rebellion der Träumer had also called for the protest rave on their social media channels. The calls were connected with the request to keep your distance and to take facial coverings with you. However, many participants did not comply with this request. According to the police report, the organizer ended the meeting early in the evening after a conversation with the police "due to the lack of compliance with one another and complaints about too loud music".

The action was partially cheered on social media, but it also met with a lot of misunderstanding and criticism. Twitter users called the protest rave "selfish" and a "slap in the face of many". In addition, many were outraged that the party demonstration took place in front of a hospital.

Surprised by the rush

According to the Berlin Club Commission, the protest was an initiative by individual actors from the club scene. The original plan was for people to sit on the shore at a distance and listen to music and speeches on the boats. The organizers were probably surprised by the influx, said a spokesman.

The Berlin clubs have been closed for months to curb the spread of the corona virus. Many operators fear for their existence. As of this weekend, demonstrations in Berlin are again allowed without restriction of the number of participants. 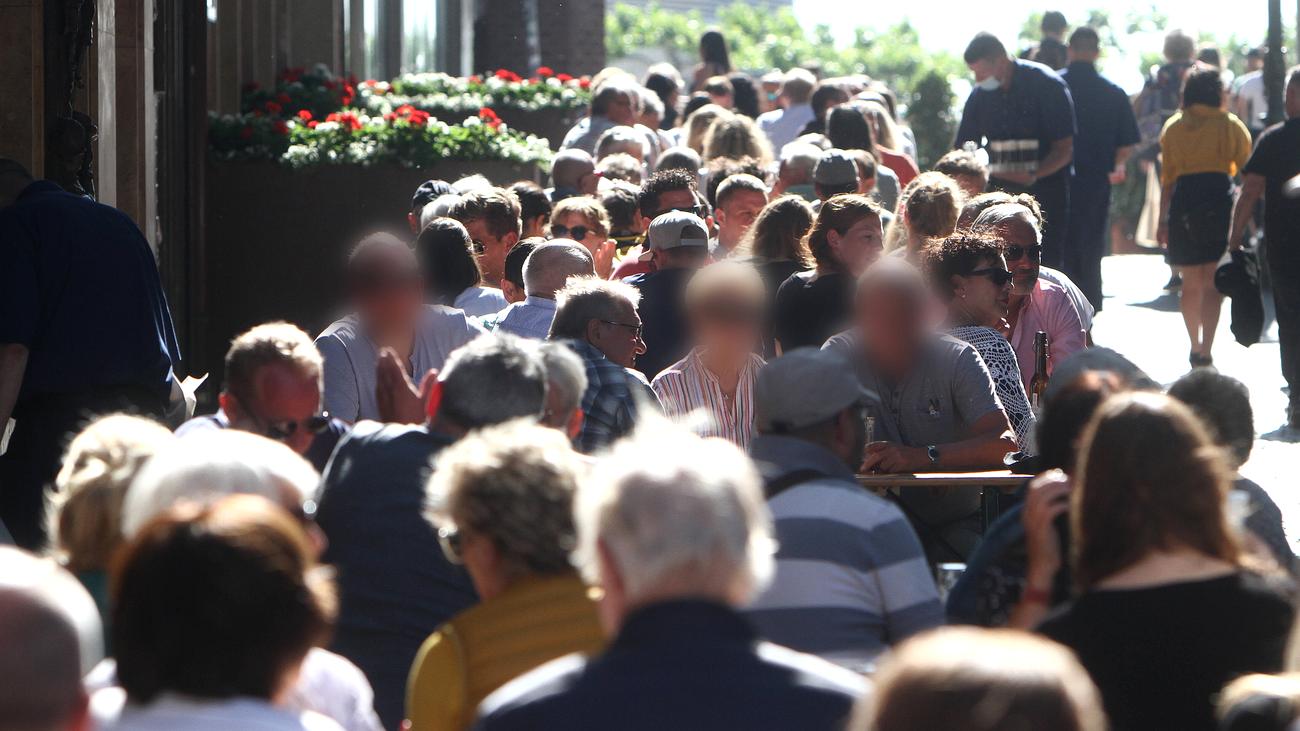 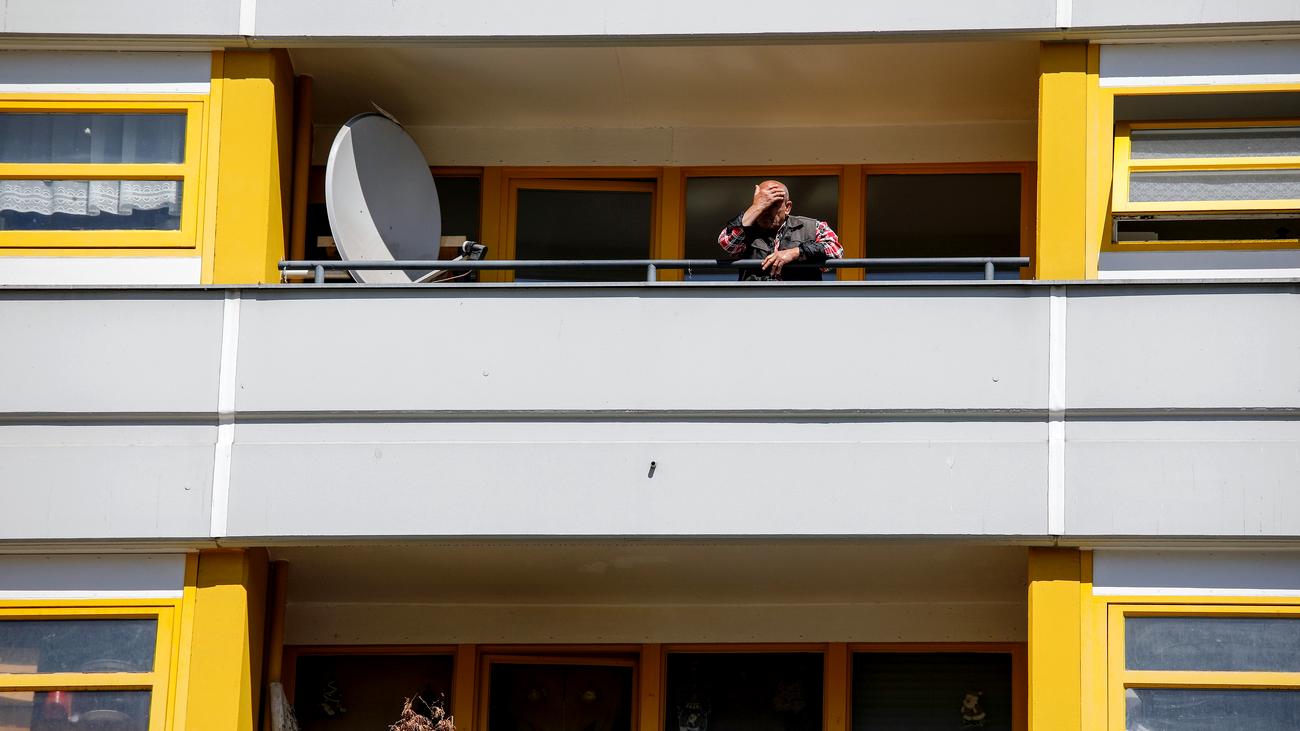 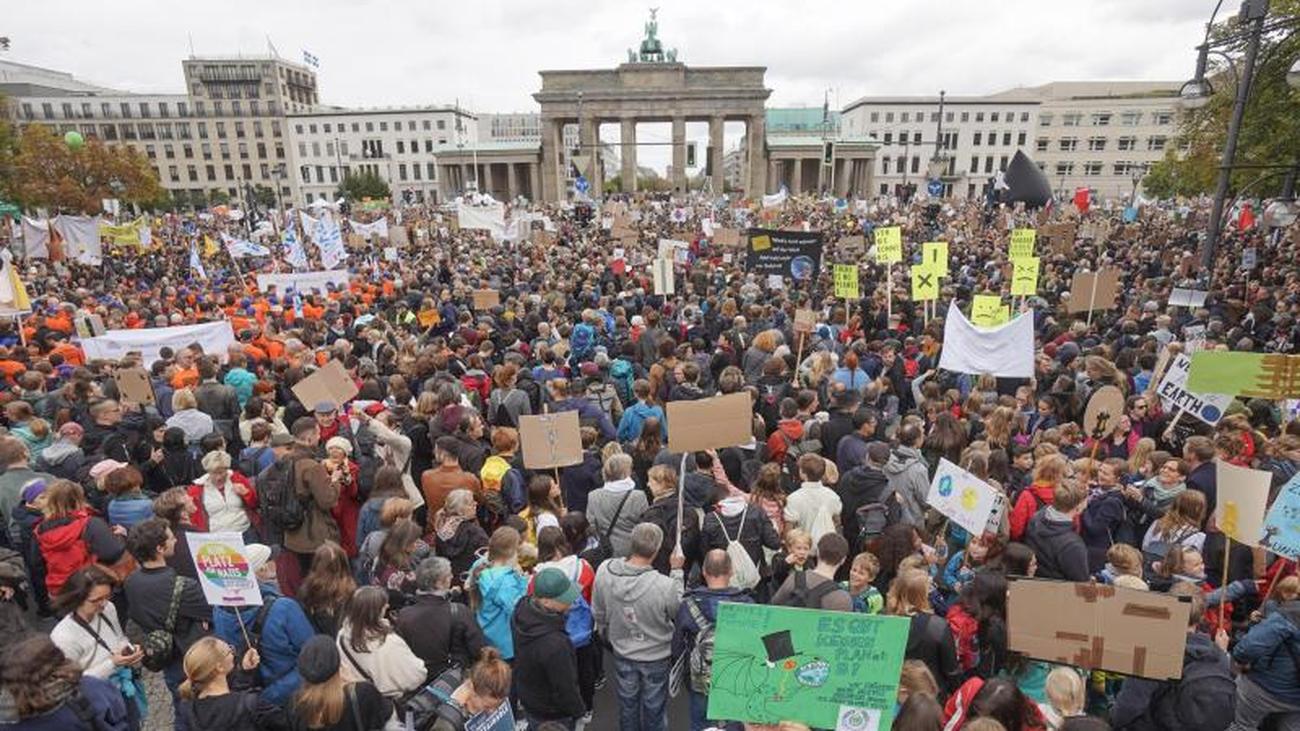 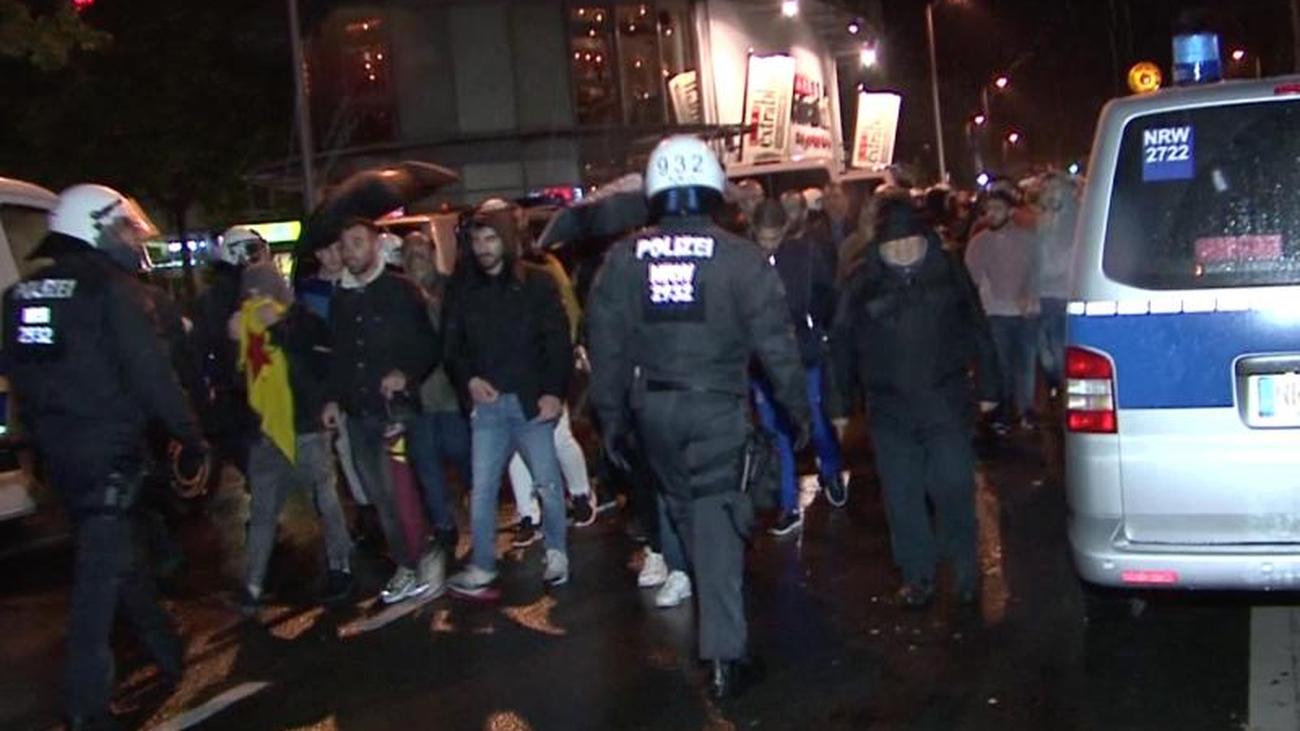