[NHK] Hiroshima City will be the 75th year of the atomic bombing, and the Peace Memorial Ceremony on August 6th will need to make every possible effort to prevent new coronavirus infections ...

As Hiroshima City will be the 75th year of the atomic bombing, the Peace Memorial Ceremony on August 6 will need to make every possible effort to prevent the infection of the new coronavirus, and the number of participants at the venue is less than 10% of the usual year. We started the final adjustment in the direction of drastically reducing it to about 800.

At the Peace Memorial Ceremony held every year on August 6th at the Hiroshima Peace Park on the day of the atomic bombing, more than 10,000 attendees were set up at the venue, and the atomic bomb victims and their bereaved families, as well as local government officials and governments of each country. Related parties are invited.

This year, the ceremony will mark the 75th anniversary of the atomic bombing, but the host city, Hiroshima, is considering revising the holding method as it is necessary to take every possible measure to prevent infection with the new coronavirus.

According to the people involved, in order to avoid crowding and close contact, Hiroshima City has made a final adjustment to significantly reduce the number of seats in the venue to 800, which is less than 10% of the usual year.

Mayor Matsui said that the element of memorial service is absolutely indispensable for the ceremony, saying that he would like to invite as many atomic bomb survivors and bereaved families as possible, even from outside the prefecture, and has a policy of urging the selection of specific participants. .

Hiroshima City is also reviewing the progress of the ceremony, and we hope to officially decide and announce the details of the holding method by the beginning of next month, including these. 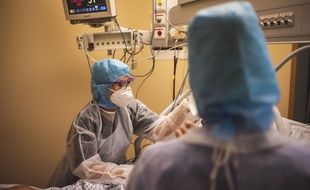 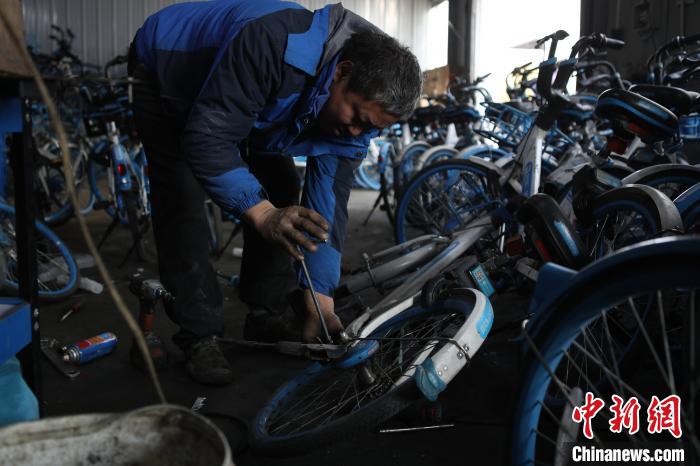 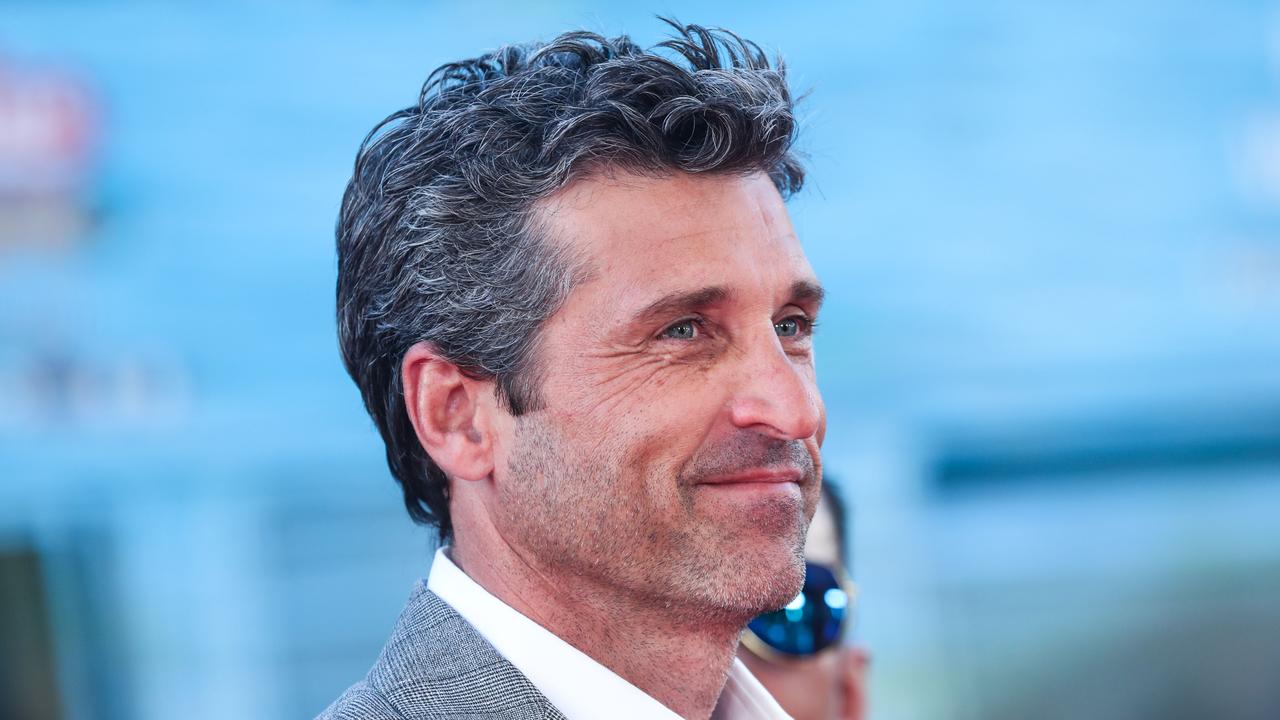