[NHK] In Kitakyushu City, 21 new people were confirmed to be infected with the new coronavirus on the 28th. Checking for infections in Kitakyushu City for 6 consecutive days ...

In Kitakyushu City, it was confirmed on the 28th that 21 new people were infected with the new coronavirus. The total number of confirmed infections in Kitakyushu City was 43 for the sixth consecutive day, and the city intends to cooperate with the national government in identifying infection routes and sources to prevent the spread of infection.

According to Kitakyushu City, 21 new infections were confirmed, including males and females in their teens and 80s, including elementary school and junior high school students.

Of these, nine are medical staff at the Moji Medical Center in Moji Ward, and they are rich contacts of women in their 60s who were confirmed infected on 25th of this month.

In addition, two patients, including inpatients and medical staff at the Kitakyushu General Hospital in Ogura Kita Ward, were confirmed to have been infected, and the total number of people who had been infected by this hospital was 28 by the 28th. The city says that a cluster of infected people, a "cluster," has occurred at these two hospitals.

On the 28th, 17 out of 21 confirmed infections were concentrated contacts of those who had already been confirmed, but the remaining 4 have no known route of infection.

The total number of confirmed infections in Kitakyushu City was 43 for the 6th consecutive day, and the route of infection for nearly half of these 21 was unknown.

In order to prevent the spread of infection, the city will cooperate with the Ministry of Health, Labor and Welfare's cluster countermeasures team and the National Institute of Infectious Diseases to make every effort to identify the infection route and source.

On the other hand, Fukuoka Prefecture wants to cancel the request for holidays to restaurants, etc., which is accompanied by entertainment, all at once at midnight on the 1st of next month. Japan and Japan will consult with the Ministry of Health, Labor and Welfare's cluster countermeasures group. 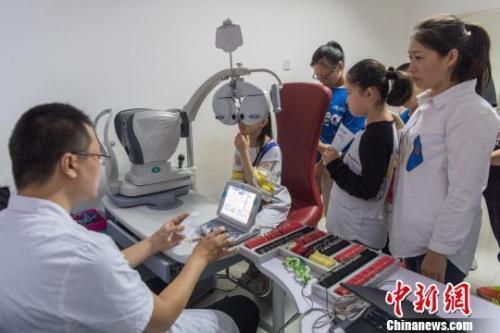 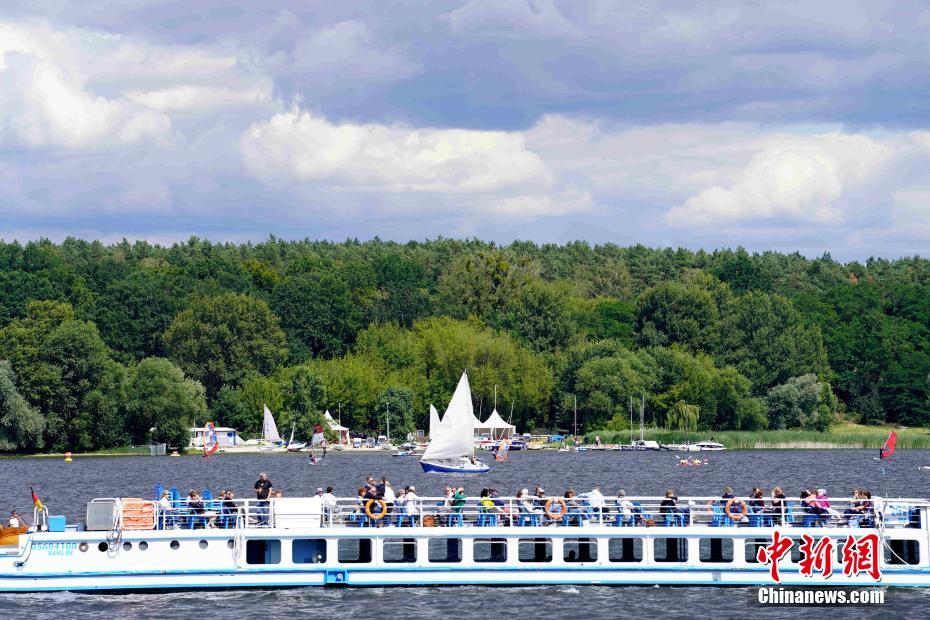