The love of our time - a constant pursuit of emotional profitability

In the modern world, love is "free" - but under what conditions and at what price? Literary critic of cultural news Per Andersson has read sociologist Eva Illouz's new book That's why love ends. 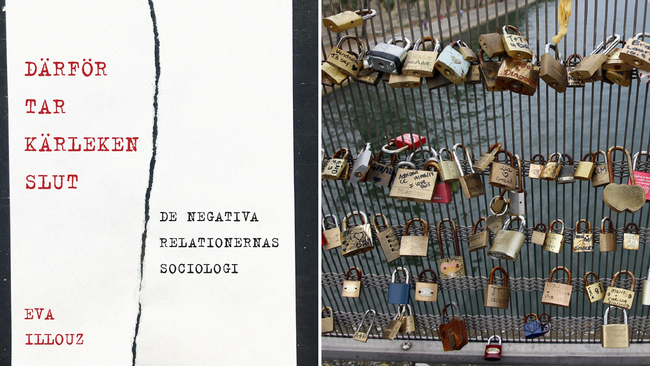 Freedom, is that good? Who can be against freedom, the more the better. No, it's not that simple, says Israeli sociologist Eva Illouz in her new book That's why love ends.

What we now, in the early 2000s on planet earth, call freedom is not an absolute and unequivocal value. On the contrary, "freedom" is a set of norms and social patterns, shaped by their time.

This "freedom" can and should be explored without preconceived notions, Illouz says, to find out how it actually shapes our lives: making certain things possible, others impossible.

For 20 years, Eva Illouz's research has revolved around love relationships. Her previous book, Why Love Hurts, became an international success. Here, she is interested in why a prominent feature of relationships in our time is that they end. Or that we are worried that they will end. Or we are wondering if we should finish them.

This, too, is the result of social mechanisms, which man more or less deliberately created for himself.

Life on earth has come to be totally permeated by the thinking of capitalism and the market. We simply experience existence as a series of choices between alternatives, such as goods on a supermarket shelf; To live and develop is to pick up different skills, experiences, relationships, skills, qualities and ambitions and put them in their cart. So we also look at relationships: what is the best I can get on my budget? The freedom we value so highly and constantly strives to be the freedom to choose between different goods.

The sexual liberation that began as an elite phenomenon in the early 1900s and became a (western) mass phenomenon in the 60-70s began as a revolt against oppressive norms. But quickly, capitalism saw a fantastic market: all this sexiness and desire for love can be made money.

Sex, sexy and sexy women's bodies (as well as single men's bodies) have become input goods that create economic value in a visual capitalism that first took shape in the film industry in the early 1900s and since then has come to characterize almost all trade and communication.

In the beginning of the enlightenment, love relationships have come to be regarded as a personal emotional thing, on which one primarily places authenticity requirements: do you really love me / me?

Like hedge fund managers of love and sexuality, we are constantly watching for the value development of our investment in a relationship: do I earn from this, should I step out of my position, or invest more capital? We are free from a lot of regulations that kept previous generations shackled, but in return pushed and chased by a constant pursuit of emotional profitability. 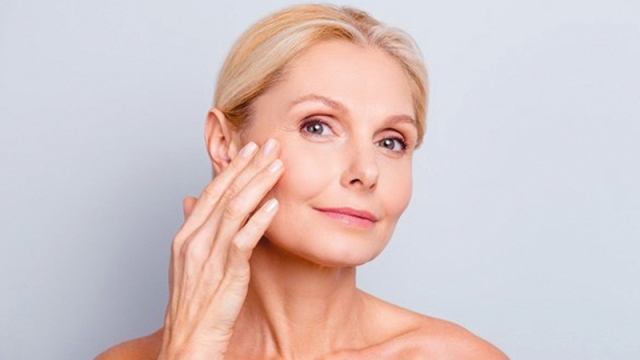 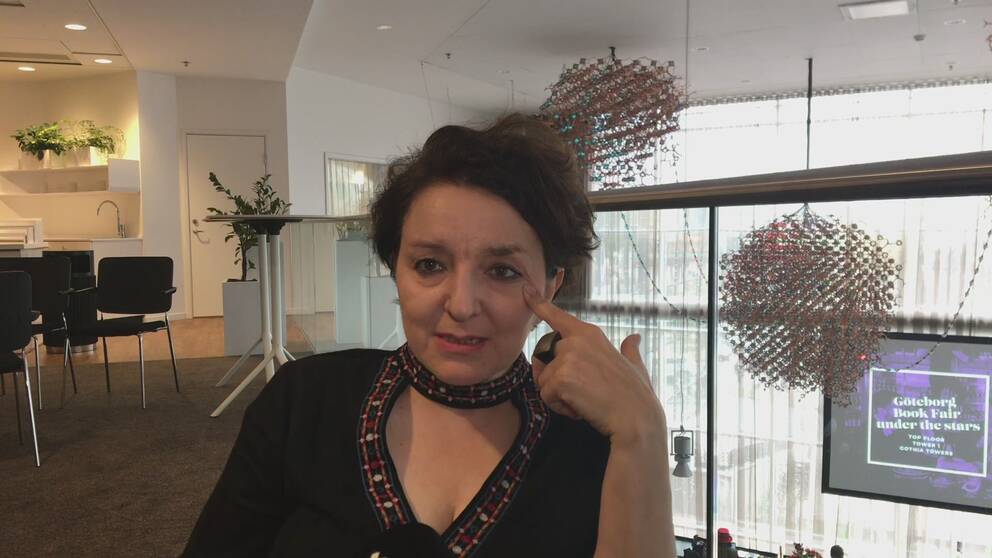 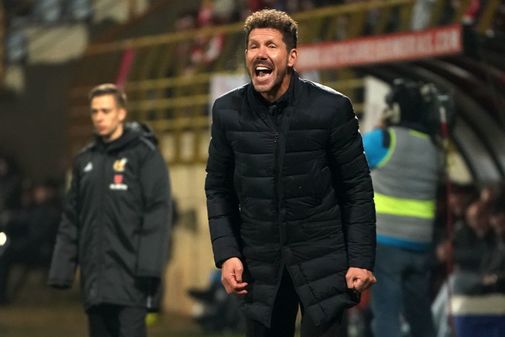