Politics, the choice of the week - Covid-19: the risky strategy of Marine le Pen

Since the start of the health crisis, Marine le Pen has been attacking in all directions. A way, once again, to install the duel with Emmanuel Macron with the presidential 2022 in the crosshairs. But'… 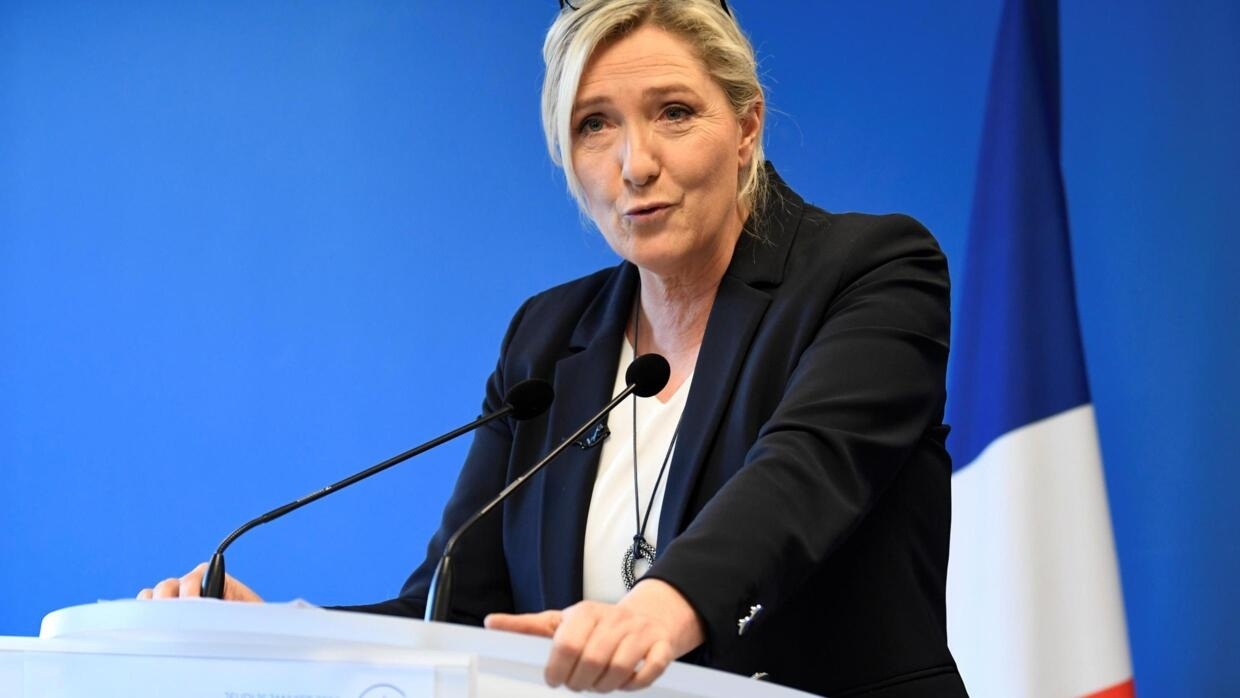 Marine Le Pen, president of the French far-right party, the Rassemblement National (RN), sends her New Year's greetings to the press on January 16, 2020 at the party's headquarters in Nanterre, near Paris. Fuente: AFP.

Since the start of the health crisis, Marine le Pen has been attacking in all directions. One way, once again, to install the duel with Emmanuel Macron with the presidential 2022 in the crosshairs. But the effectiveness of this strategy is far from being profitable at the moment.

An anti-system strategy for an anti-system party. "  Nothing surprising in Marine le Pen's offers since the beginning of the crisis, the criticism is its DNA  " recalls the rights specialist, Jean-Yves Camus, director of the Observatory of political radicalities. By accusing the government of "  lying on everything and from the start  " - the mantra of Marine le Pen for more than two months -, the president of the Rassemblement naitonal (RN) was in a way "  in her role  ": to criticize all the decisions made, on masks, borders, tests or the holding of municipal ballots. Because behind government management, the enemy is Emmanuel Macron.

A "  corona card  " that Marine le Pen intends to continue playing: a black book of the crisis in a few weeks, a 100% RN recovery plan in June and a manifesto of "France after", before the summer, or at the start of the school year depending on the evolution of the epidemic. The idea? "  Sowing seeds  ", explains the deputy Sébastien Chenu, "  demonstrating the enormous errors of the executive  ", adds MEP Philippe Olivier who prides himself on seeing concepts dear to the RN (like sovereignty or localism) in the center of the debate.

A strategy that has paid little for the time being

No coronavirus effect in opinion surveys for Marine le Pen while the Prime Minister soars in the polls. "  Too early, it still settles  ", wants to believe Sébastien Chenu who believes that the time is "  not in politics, not yet  ".

"  It's true,  " replies Bruno Cautrès, researcher at CNRS and CEVIPOF. For him, Marine le Pen does not take advantage of the anger of the French, but neither do the others. "  But there will be playing cards  ", continues the researcher, who sees in the CEVIPOF surveys "  an immense majority of French people who, when the time comes, will want accounts to be given  ".

Marine le Pen in a position of strength for 2022 ?

So obviously, on the RN side, we believe in it hard as iron. "  The French will realize that we were just on the crisis of the system,  " wants to believe an adviser to Marine le Pen. The montages supposed to show that the president of the RN was right before everyone else flourishes online on the party's Facebook and Twitter accounts. But the reality looks more complicated.

By denouncing a supposed state lie, Marine le Pen hysterized the debate. "  Not sure that the anxiety card is eligible for election  ," said political scientist Jean-Yves Camus. "  After two years of perpetual crisis, yellow vests, pensions and then Covid-19, opinion will want temperance  ", anticipates Bruno Cautrès for whom Marine le Pen may ultimately preach ... only the convinced! 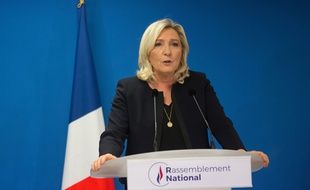 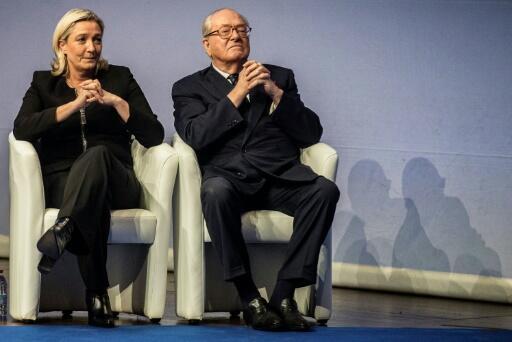 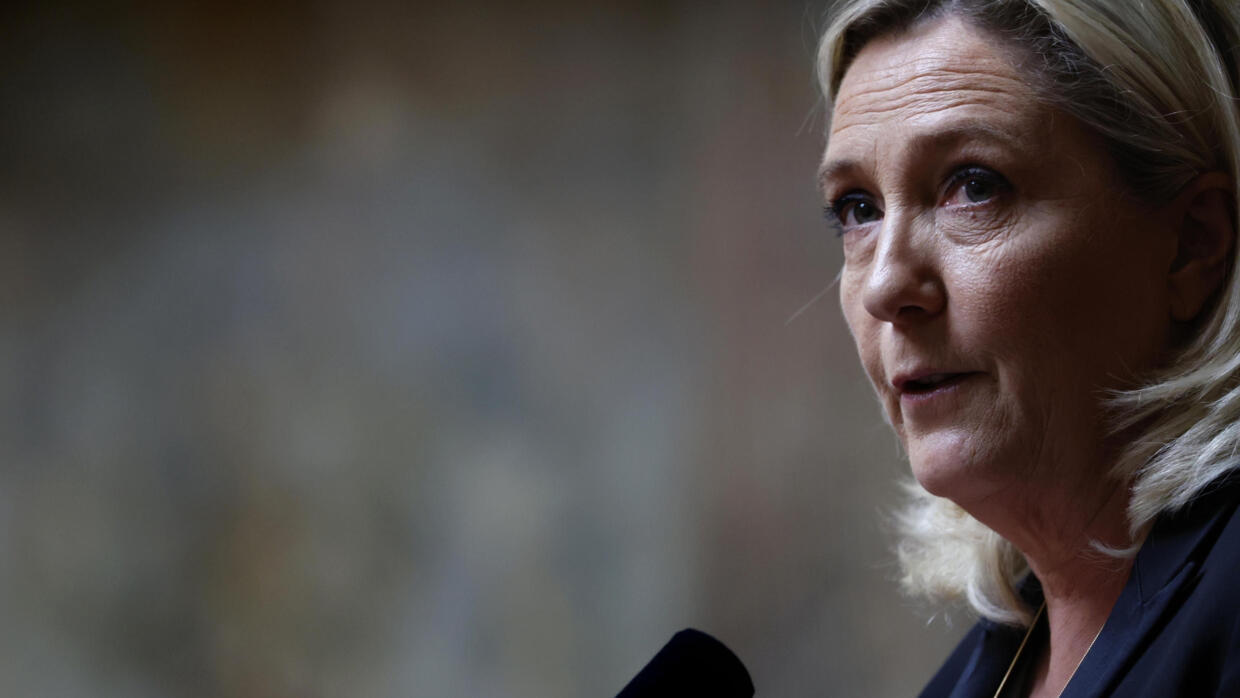 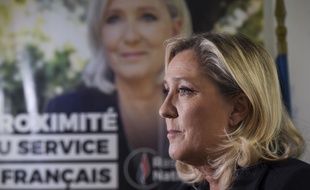 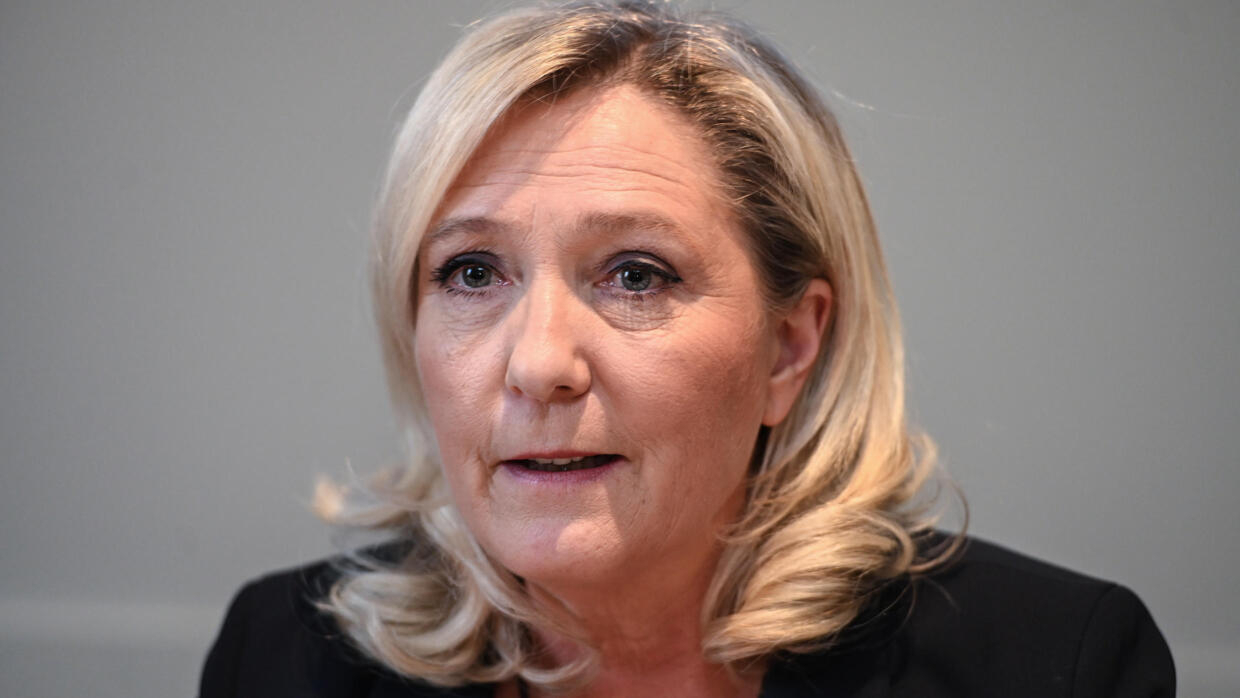 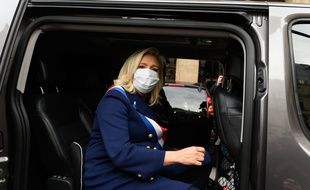 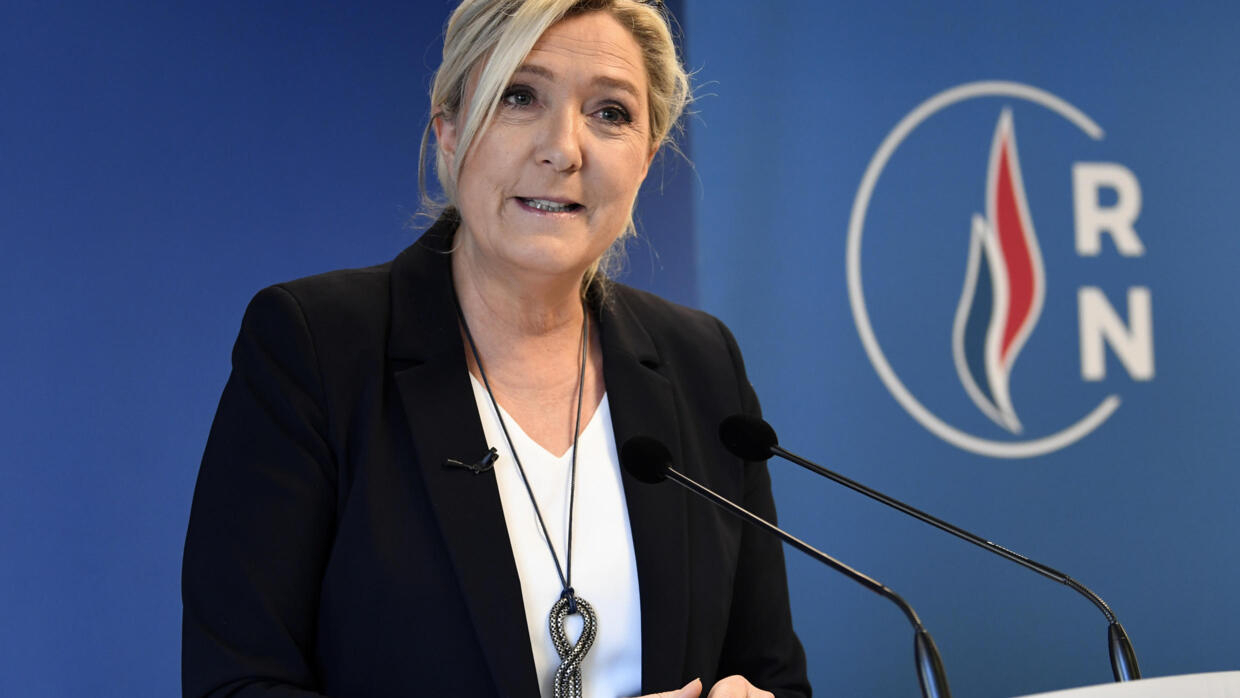