Pakistan: At least 97 people die in plane crash in Karachi

Only two of the 99 occupants survived the crash of the PIA A320 in the Pakistani port city of Karachi. The cause of the accident is still unclear. 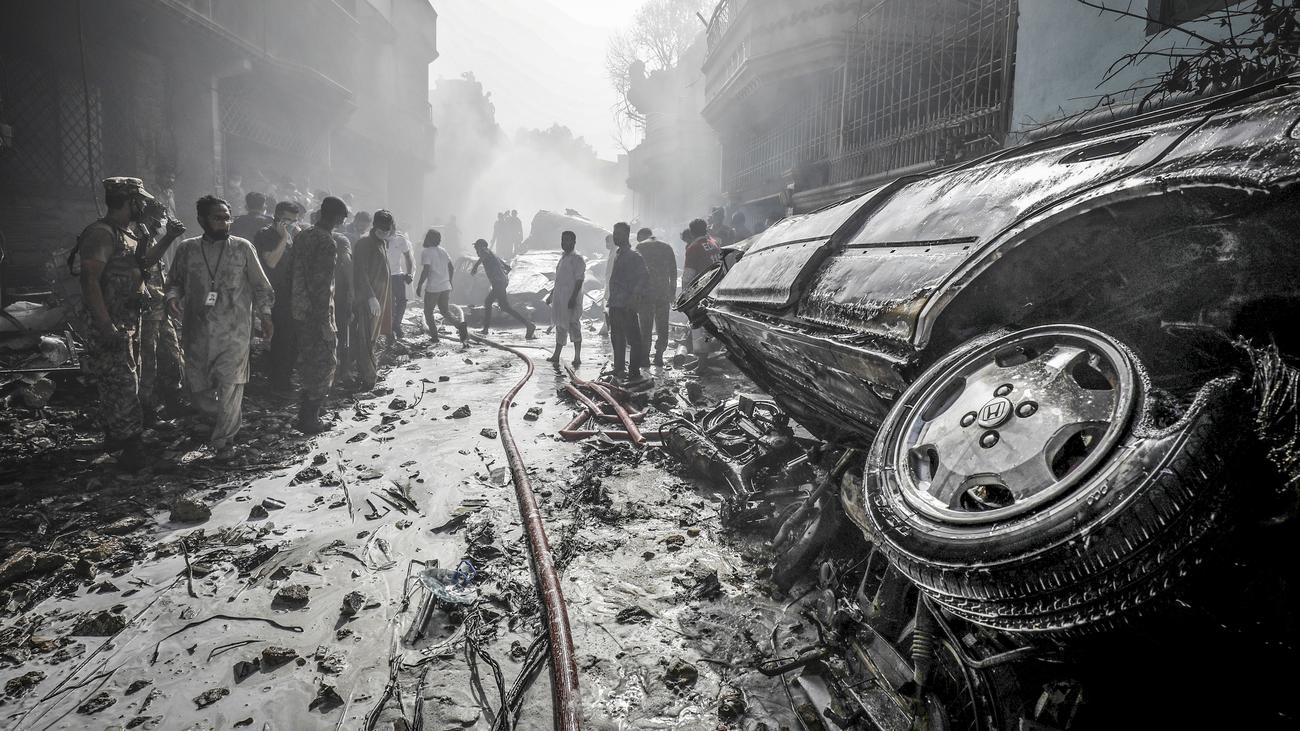 According to the health authorities in the Sindh province, 97 of the 99 inmates died in the plane crash in the Pakistani city of Karachi. Several authorities continue to work on the identification of the dead, the rescue work has been difficult. Rescue workers and resident barrages sacrificed from the rubble, firefighters put out smoking wreckage. How many people died on the ground where the plane crashed into a residential area remains unclear.

Pakistan's International Airline (PIA) Airbus A320 had left a slice of devastation on Friday when it crashed with 91 passengers and 8 crew members on board just minutes before landing. Television recordings on Friday showed badly damaged houses, debris and black clouds of smoke above the crash site. The military and police blocked the area known as Model Colony about two kilometers from the runway. Residents rushed to help, looking for survivors in the devastation. Debris from destroyed houses and airplane parts were scattered across the narrow streets. Dozens of people have been taken to a hospital in Karachi, where the emergency was declared, according to the authorities.

The cause of the accident is still unclear. As PIA chief Arshad Malik said, the pilot reported the technical problems of the machine shortly before the crash. Radio messages indicated a failure of one of the machine's engines. "When we last heard from the pilot, he said he had a technical problem," Malik said on Friday in a video statement on Twitter. "He was told that two runways were free, but decided to accelerate again." Eyewitnesses told local television stations that they saw the plane circling the airport before it crashed in the residential area.

In total, only two people survived the crash. According to PIA managing director Malik, one of the survivors is the director of the Punjab bank, Zafar Masud. The boss of one of the most important banks in Pakistan.

The aerospace group Airbus said: "Our thoughts are with everyone concerned." It was also said: "At the present time, Airbus has no confirmed information about the circumstances of the accident." PIA has been used. Both pilots are said to have been an experienced employee.

Flight operations had only resumed a week ago

The crash occurred only one week after the Pakistani authorities decided to resume domestic air traffic. International flights to Pakistan are suspended until the end of the month. Because of the upcoming festival Eid al-Fitr at the end of Ramadan, many people are currently traveling to their hometowns.

Airplane and helicopter crashes occur repeatedly in Pakistan. In 2016, more than 40 people died when a PIA machine went up in flames in the north of the country after an engine failure. The most serious plane crash in the country's history to date killed 152 people in 2010 when an Airbus A321 from the private airline Airblue crashed into a hilly area during a landing approach to Islamabad. An investigation report found a pilot mistake to be responsible for the crash.

Pakistan International Airlines was one of the leading international airlines until the 1970s. The airline is now suffering from frequent flight cancellations, delays and financial difficulties. The airline also made negative headlines in 2013 when a PIA pilot in the UK was drunk out of the cockpit shortly before departure. 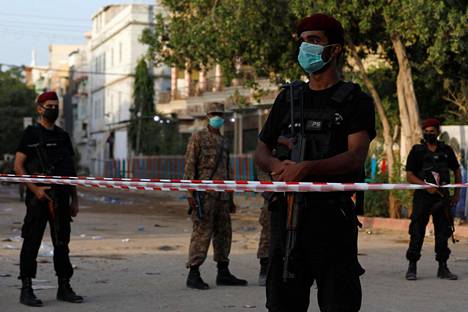 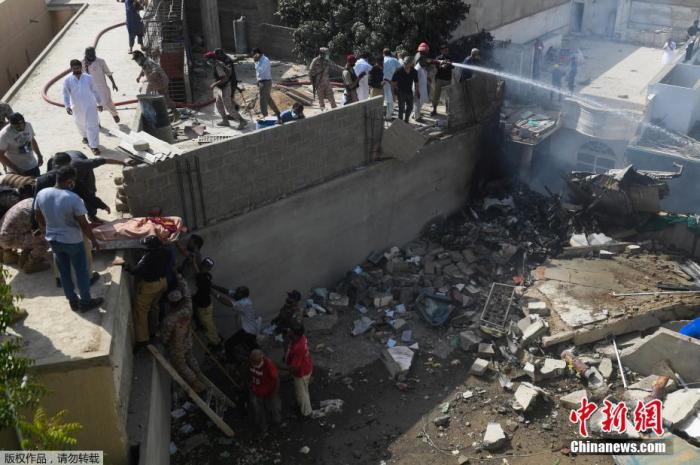 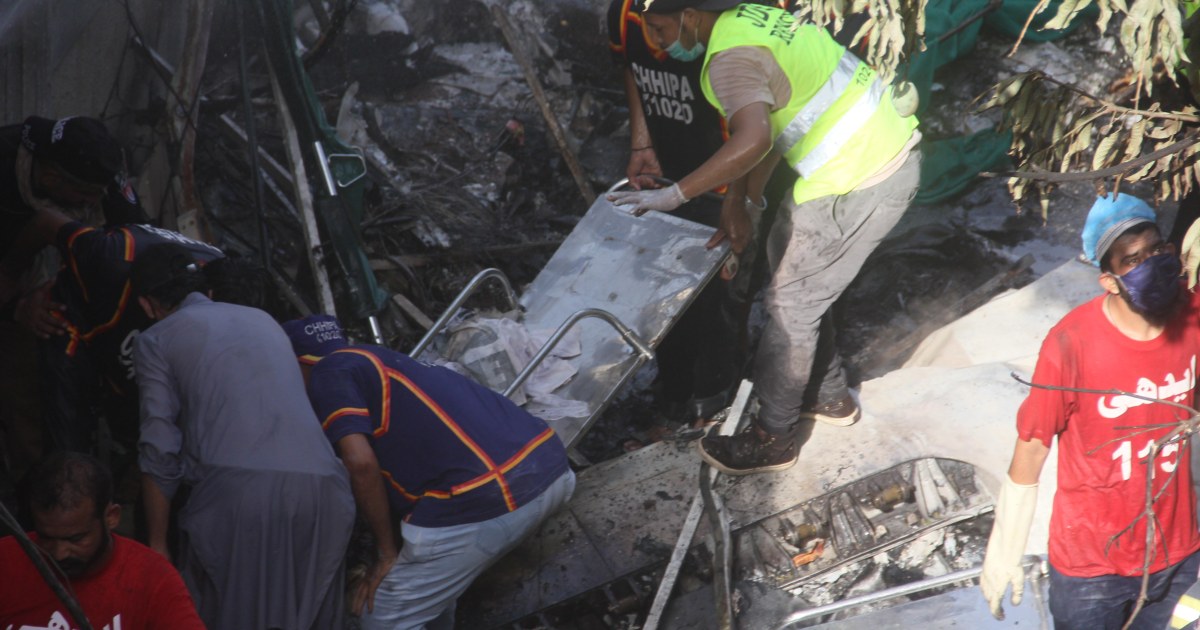 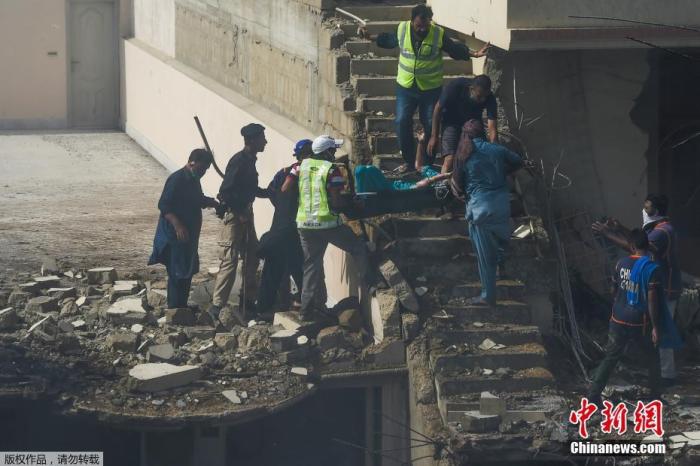