Due to the bad news that usually dominates the front page of NU.nl, the good news often disappears. That is why we make an overview of positive news from the past week. Due to the bad news that usually dominates the front page of NU.nl, the good news often disappears. That is why we make an overview of positive news from the past week.

Children can walk in an adapted form at Avond4daagse

Despite the necessary measures against the corona virus, the Evening Four Days can continue in an adapted form. The Koninklijke Wandel Bond Nederland and eRouters have made a special Home Edition app so that children can walk their own routes at a time of their choosing. In this way they hope to avoid crowds and groups that are too large and children can still walk for the coveted medal.

Dutchman in Belgian Geel has eagle family on balcony

Baart tells in the NPO Radio 1 program Early Birds that it is a joy to see the animals every day. "Sometimes the three of them sit in front of the glass and see the television. Then they are all watching television."

The program went to Geel and made a report of it, which can be seen on YouTube. Baart expects the animals to watch television with him for another two months before fleeing.

British war veteran Tom Moore is knighted. He was able to raise about 37 million euros on his own for health care in the United Kingdom. He did this by walking a hundred laps in his backyard before his centenary. British Prime Minister Boris Johnson calls Moore a "national crown jewel".

Transavia will restart the flight schedule step by step from 4 June, the airline reports. "Transavia sees that there is an interest among customers to travel and that there has been a gradual relaxation of restrictions and restrictions in the Netherlands and entry regulations of other countries in Europe," said Transavia. From June 4, Transavia flies from Amsterdam to six destinations in Greece, Portugal and Spain.

See also: Transavia will fly to Greece, Portugal and Spain from 4 June 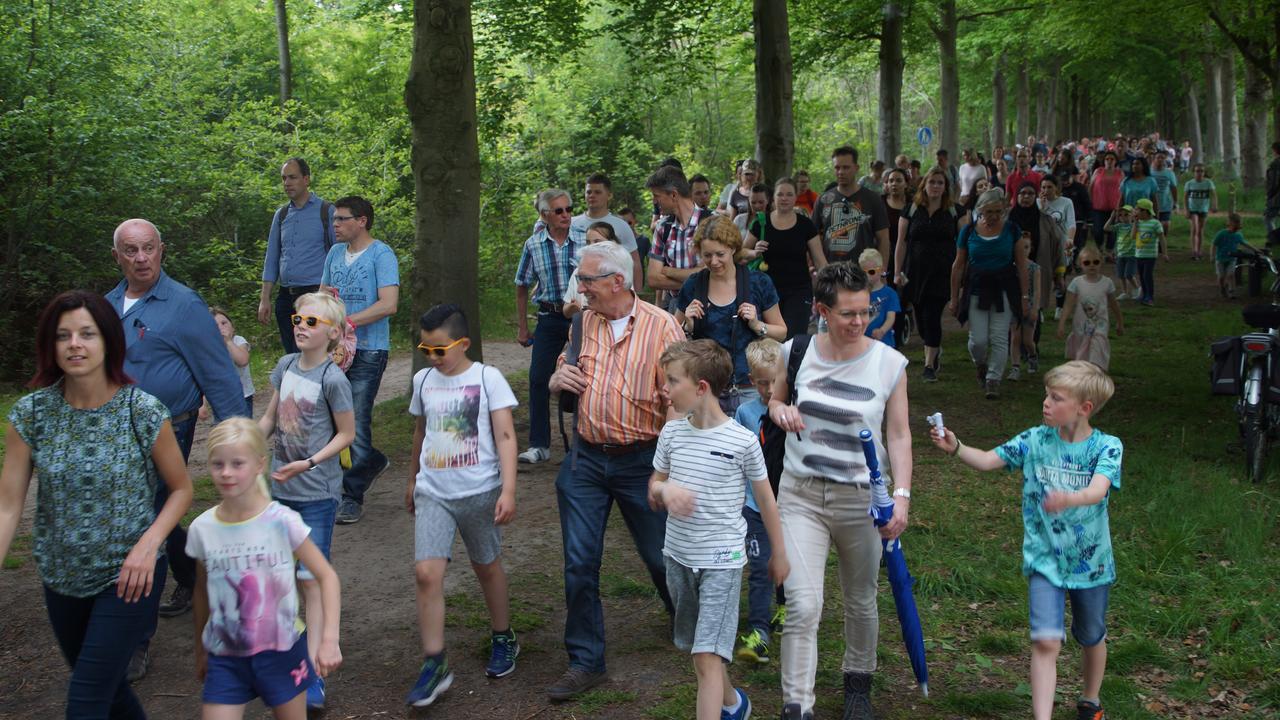 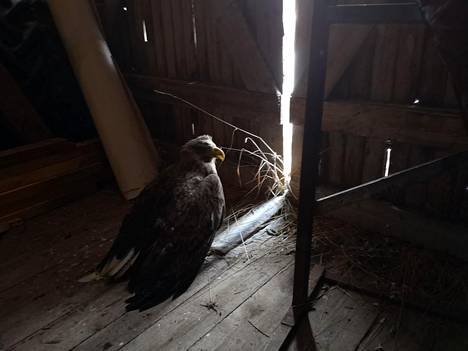