Coronavirus Spain today, live breaking news | China does not detect new cases for the first time since the pandemic began

Last weekend of Madrid and Barcelona before moving to Phase 1 amid the controversy over the outcrop, yesterday, of 635 unknown deaths in Catalonia in official figures Last weekend in Madrid and Barcelona before moving on to Phase 1 amid the controversy over the outcrop, yesterday, of 635 unknown deaths in Catalonia in official figures distributed by the Ministry of Health.

09.18 The mask, an 'extra' barrier that Covid puts on deaf people

They have not had it easy during the pandemic and even the lack of confinement is not a complete relief. The obligation to wear a mask in public places is an extra barrier in communication for deaf people. It leaves them unable to read lips and complicates the use of sign language, which requires expressiveness not only of the hands, but also of the face. Going to the supermarket, to a pharmacy or to the terrace of a bar is something that they cannot do with the autonomy and accessibility that they have been fighting for so long. Inma Lidón reports .

08.48 The BOE publishes the extension of the state of alarm until June 7

The Official State Gazette (BOE) publishes this Saturday the royal decree that establishes the fifth extension of the state of alarm, which will end on June 7, as well as the authorization of the Congress of Deputies to this last extension.

The Council of Ministers approved this Friday the decree that regulates the conditions of this new extension, which will bring the state of alarm until June 7. It will last fifteen days and not the month that the Government wanted a priori.

The text of this latest extension of the term incorporates several new features. From the moment it comes into force, starting next Monday, there will no longer be four delegated authorities for the management of the health crisis, but one, the Minister of Health, Salvador Illa .

The autonomous communities will have a more decisive role in the measures to be applied during the "de-escalation", since the Government may agree jointly with each of them on the modification, extension or restriction of the actions and the limitations regarding the freedom of movement of people, among other areas, to better adapt them to the evolution of the health emergency.

The National Police and the Municipal Police of Madrid will deploy an extensive police device to monitor the car demonstration called for this Saturday by Vox in the Salamanca district, avoid possible incidents and enforce the state of alarm, police sources have informed Europa Press .

The Madrid march, in which the leader of Vox, Santiago Abascal, will foreseeably participate, will begin at 12 noon and will pass through the circular axis of the city that forms Plaza de Cibeles, Plaza de Colón, Calle Serrano and Puerta de Alcalá to return to Cibeles. The objective is to protest against the management of the Government of Spain this pandemic.

The political party communicated to the Government Delegation a demonstration schedule from 12 to 12.30 pm, although it is expected that it will last longer. And that more than a hundred vehicles would participate in it, so in principle there would be no risk of road collapse, since these streets are wide and have several lanes in both directions.

07.30 China does not detect new cases for the first time since the pandemic began

China did not register any new confirmed cases of coronavirus on Friday for the first time since the pandemic began, and detected only two suspected cases, the Asian giant's National Health Commission said on Monday.

Since May 11, the new daily confirmed cases in China have remained below ten but until today they have never managed to reach zero.

The two suspected cases detected this Friday - one locally in the city of Shanghai and the other from abroad in the north-eastern province of Jilin, on the border with Russia and North Korea - did not rise to confirmed status, according to the Commission. .

07.11 New York State Authorizes Meetings of Up to 10 People

New York State Governor Andrew Cuomo authorized meetings of up to 10 people this Friday starting this weekend "for any legal reason or reason."

Cuomo thus modified a controversial previous order that authorized meetings only for religious reasons and that originated legal demands in the courts. The new order is valid for the entire state despite the fact that three of its ten regions - including New York City and its suburbs - have not yet begun any process of reopening due to the strong impact of the pandemic.

New York State has been the great epicenter of the pandemic in the United States with 358,154 confirmed infections and 28,853 deaths , a figure similar to that of Spain and only below the United Kingdom and Italy. In New York City alone, 21,086 people have died.

The world wide openSimon Critchley: "Tyrannies prevail in times of plagues and that is happening now" 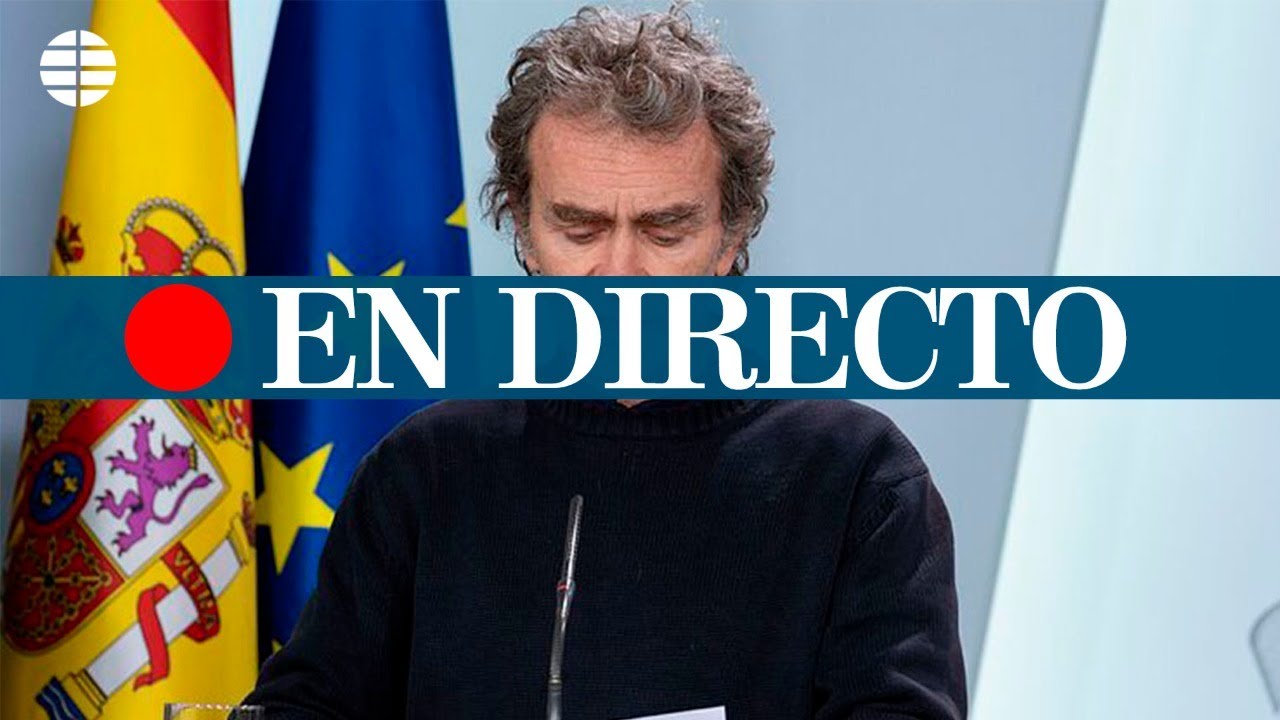 News/Politics 2020-04-30T07:26:31.107Z
South Korea does not register coronavirus cases for the first time since the pandemic broke out