[Commentary] On the afternoon of May 22, the reporter visited the production technology of "Panda Paper" in Qiliang Village, Zhouzhi County, Shaanxi Province. It is reported that Qiliang Village, located in the northern foothills of the Qinling Mountains, has a history of papermaking for thousands of years. The bark and spring water required for papermaking are all made from Qinling Mountains. ...

[Commentary] On the afternoon of May 22, the reporter visited the production technology of "Panda Paper" in Qiliang Village, Zhouzhi County, Shaanxi Province. It is reported that Qiliang Village, located in the northern foothills of the Qinling Mountains, has a history of papermaking for thousands of years. The bark and spring water required for papermaking are all made from Qinling Mountains.

71-year-old Liu Xiaodong is a villager in the village. After he retired, he began to engage in ancient papermaking techniques. By chance, Liu Xiaodong came into contact with the panda's feces and found that the bamboo fiber was rich in it, as if it had been steamed. This is similar to the process of processing raw materials in ancient papermaking. After more than two years of hard work, it was successfully developed in 2018.

We generally use the autumn and winter seasons. Pandas use old manure to make paper. Because they eat bamboo shoots in spring and summer, the manure from the panda cannot be made into (paper). This is one. Another one is this kind of process, process, which we completely used the ancient paper-making process of the year, we do not add any chemical elements, nor use alkali. It is done with this pure process, so it takes a long time. The formation of this piece of paper takes at least one month from the feces to the paper.

【Explanation】 Liu Xiaodong said that turning the panda's excrement into a treasure is also an inheritance and innovation of ancient papermaking. However, the current production capacity of "Panda Paper" is insufficient, and a maximum of 10,000 sheets can be produced a year, mainly due to the lack of panda's feces and the long production process. Therefore, "Panda Paper" is also sold and given as souvenirs.

What is the characteristic of this kind of paper after making it? One is that this kind of paper is easier to use than our "Caihou Paper". It is easy to control. This is one. Another thing is that the function it displays is better, and more importantly, there is a faint bamboo scent, which is relatively good (feature).

[Commentary] Liu Xiaodong told reporters that the color of "Panda Paper" is turquoise. Compared with ordinary paper, "Panda Paper" is more flexible and delicate, and can be used for writing and painting. It also has a certain collection value.

The reporter saw at the production site of "Panda Paper" that the workers first sorted the bamboo branches and bamboo leaves in the panda's feces, and then after elutriation, cooking, beating, and then adding the pulp of bark bark. , Completely made using ancient papermaking techniques.

This is more difficult in the process of making this panda pulp, because the pulp is harder when this panda paper is beaten, so it is more difficult to make. The other is that there are two points in the process of fishing for paper. The first is to master this "leader", and then the second is to master this balance, and then you can fish out a good piece of paper. 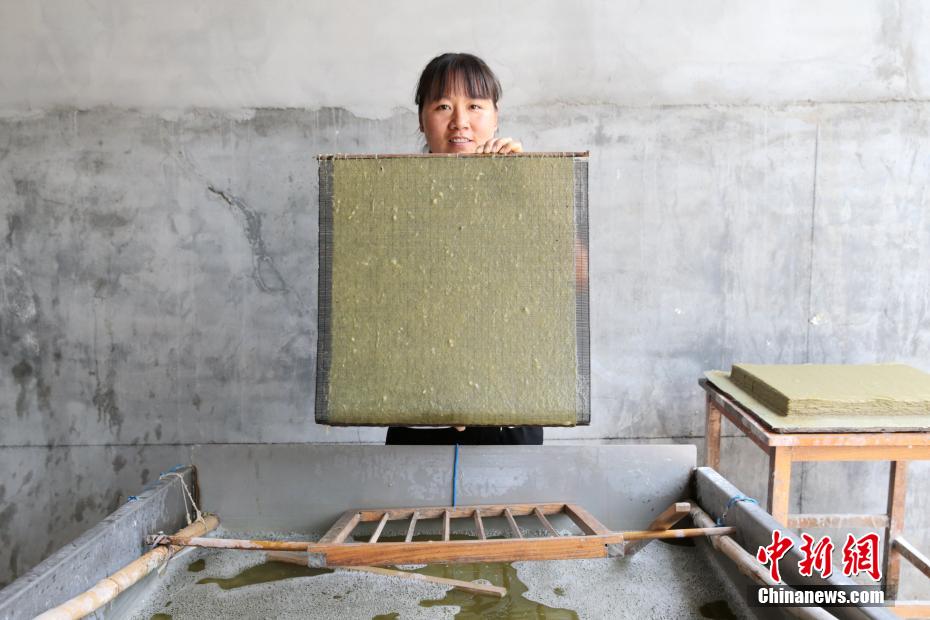 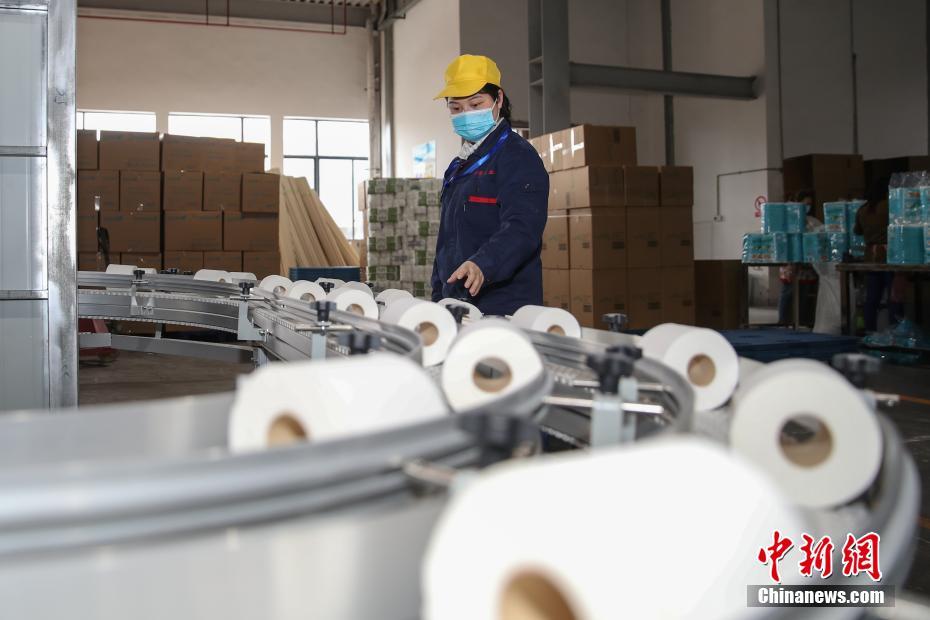 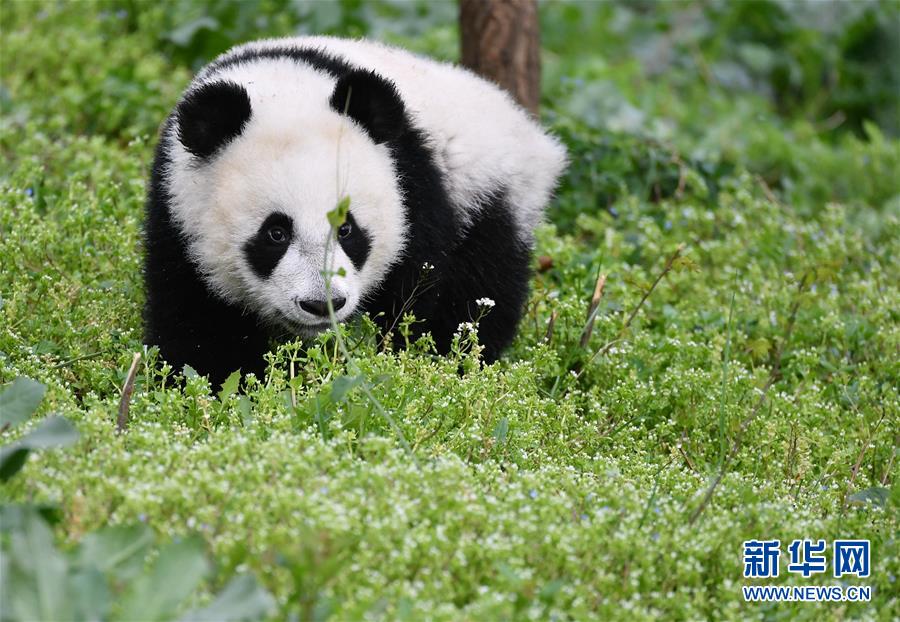