Was a boy in the second grade of elementary school missing in the river? Chikuma Nagano

[NHK] On the 22nd, a boy in the second grade of elementary school left his home in Chikuma City, Nagano Prefecture, and the whereabouts disappeared. The police helped his brother who was with him rescued by a nearby river ...

Was a second grader boy missing? Was shed by a river Chino Nagano May 23, 7:00

On the 22nd, a boy in the second grade in elementary school left his home in Chikuma City, Nagano Prefecture, and the whereabouts of the boy disappeared, and police and others found that his brother who had been there was rescued by a nearby river and was found to have been washed away by the river. going.

At around 9:30 pm on the 22nd, Shizuka Nakamura (7), a second-year elementary student living in Chikuma City, Nagano Prefecture, left his 4-year-old brother and his home and lost his whereabouts.

When police and others searched the area, they found that his younger brother was caught in a tree branch in the nearby Chikuma River and were rescued.

Although there is no noticeable injury and he is conscious, the whereabouts of Shishi-kun are unknown.

In addition, about 200 meters downstream from the place where my younger brother was found, a bicycle that Shishi-kun was riding was found near the crowned bridge.

The two of them left their homes around 5:30 pm, so police and fire fighters seemed to have been washed away by the river due to the situation at the scene, and they are conducting a search for about 30 people. 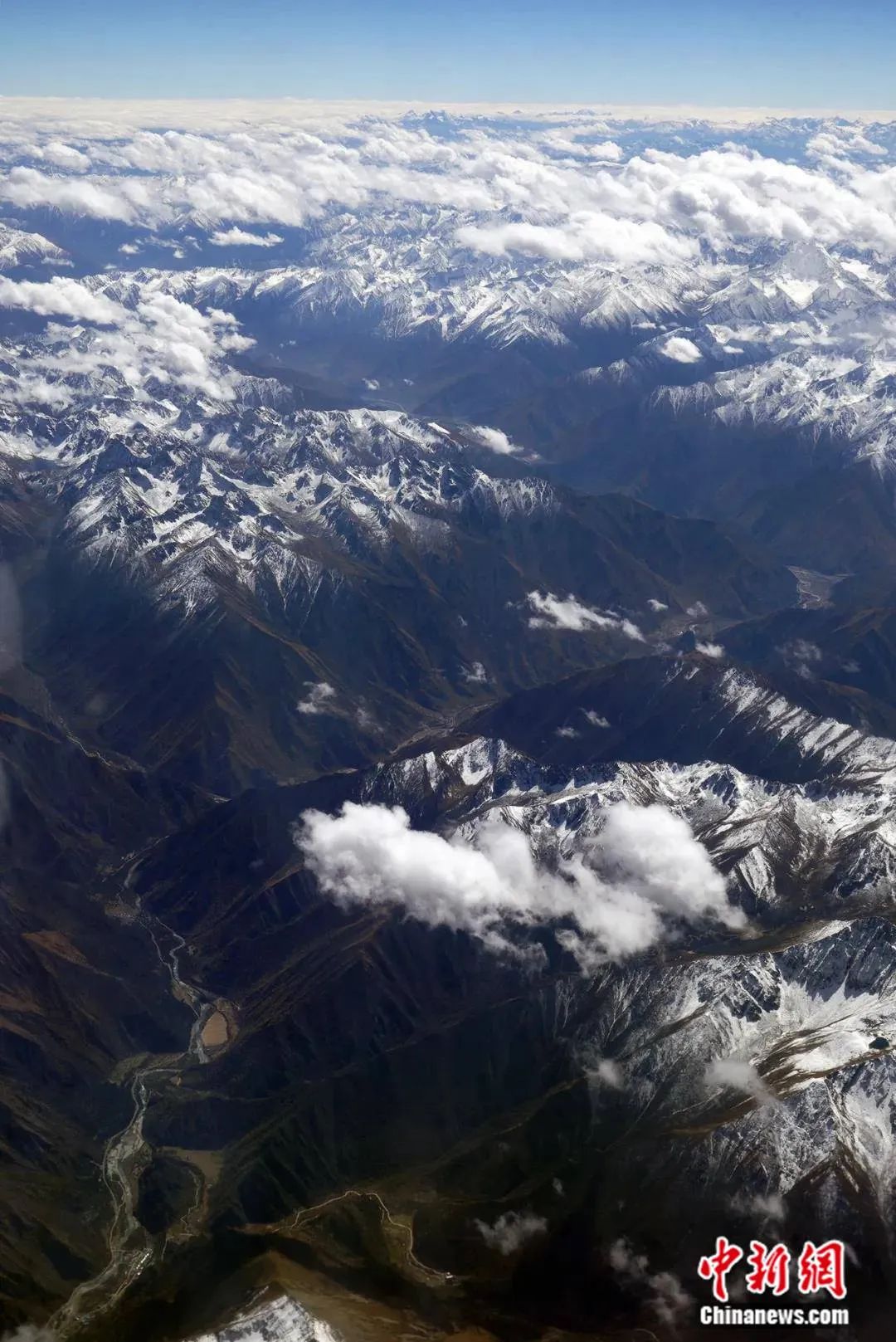 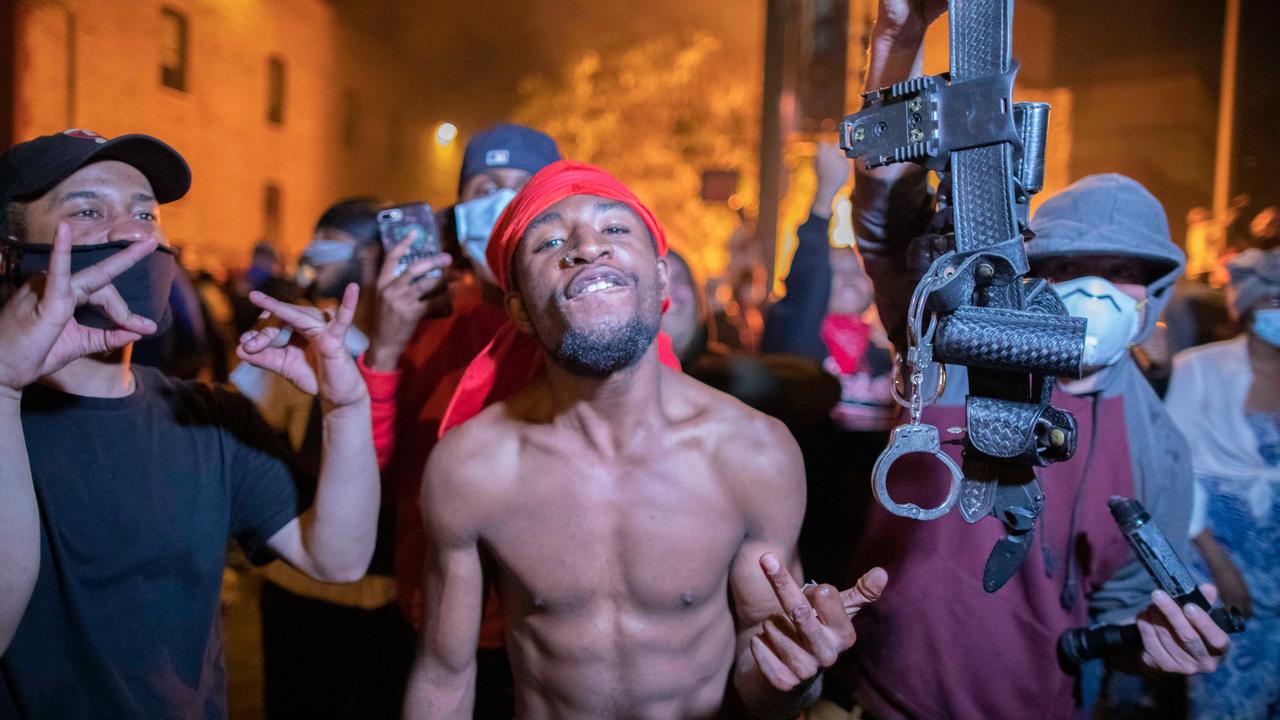 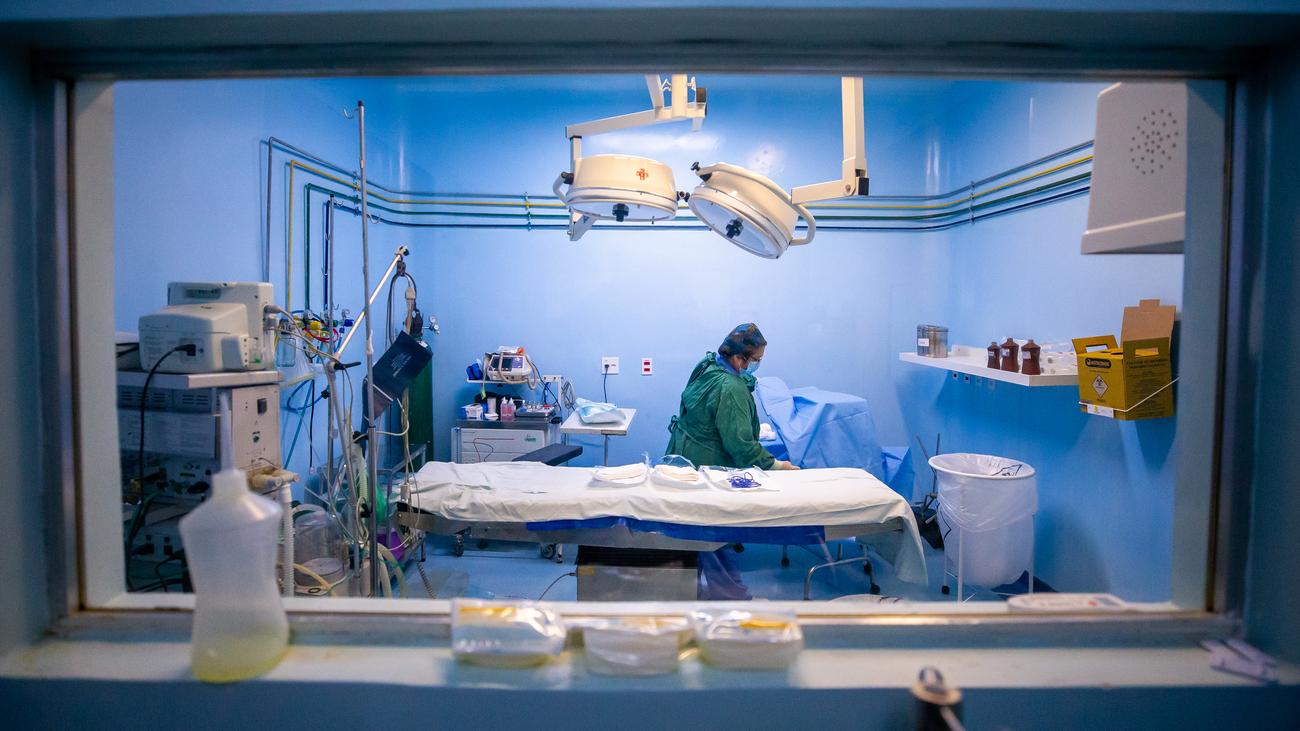 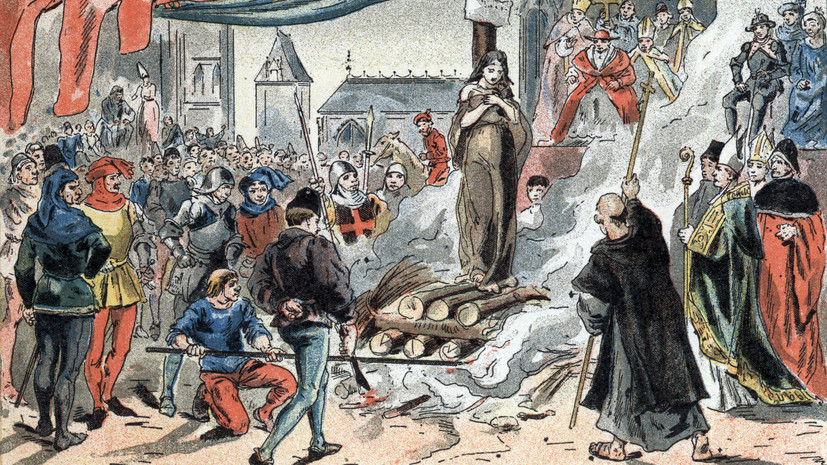 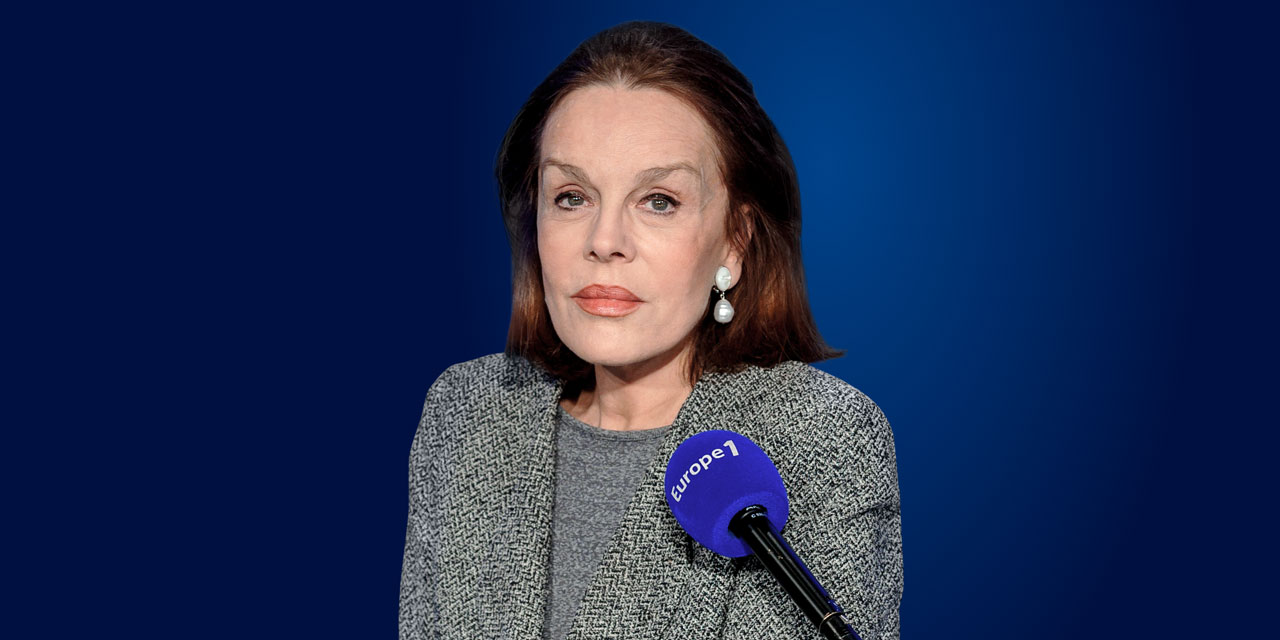 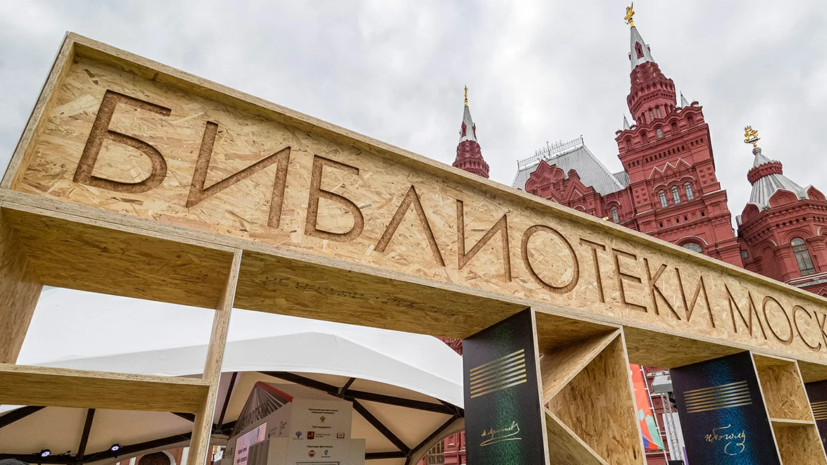 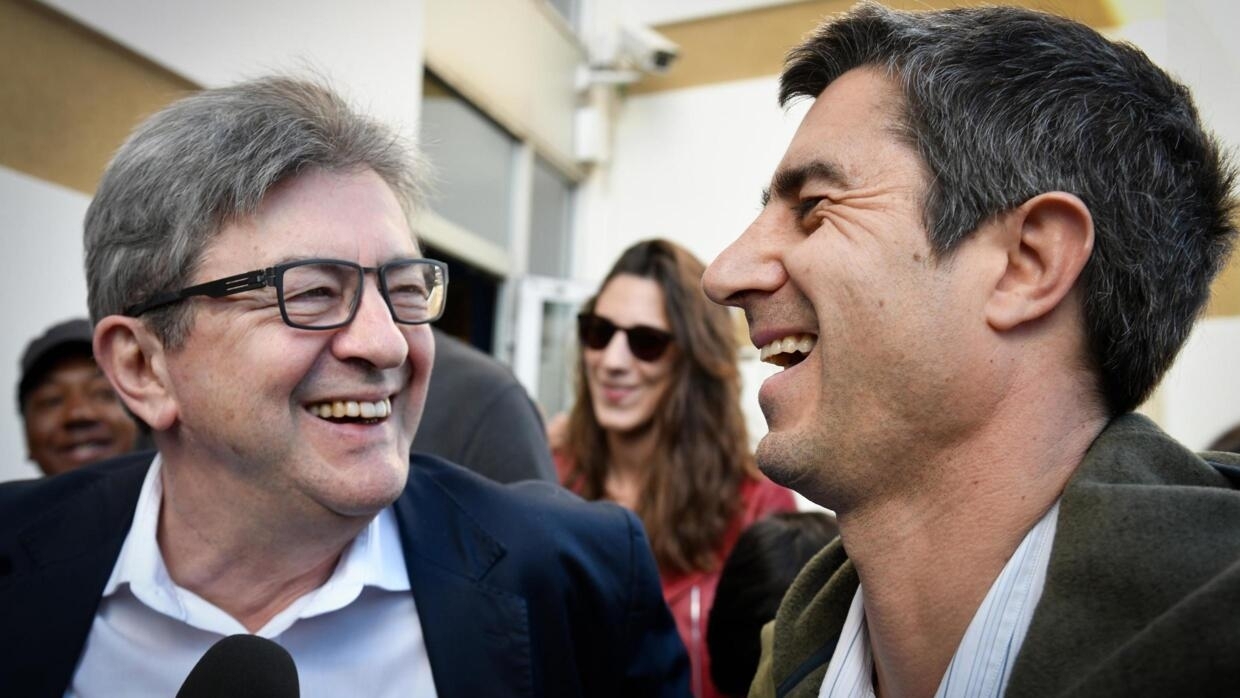 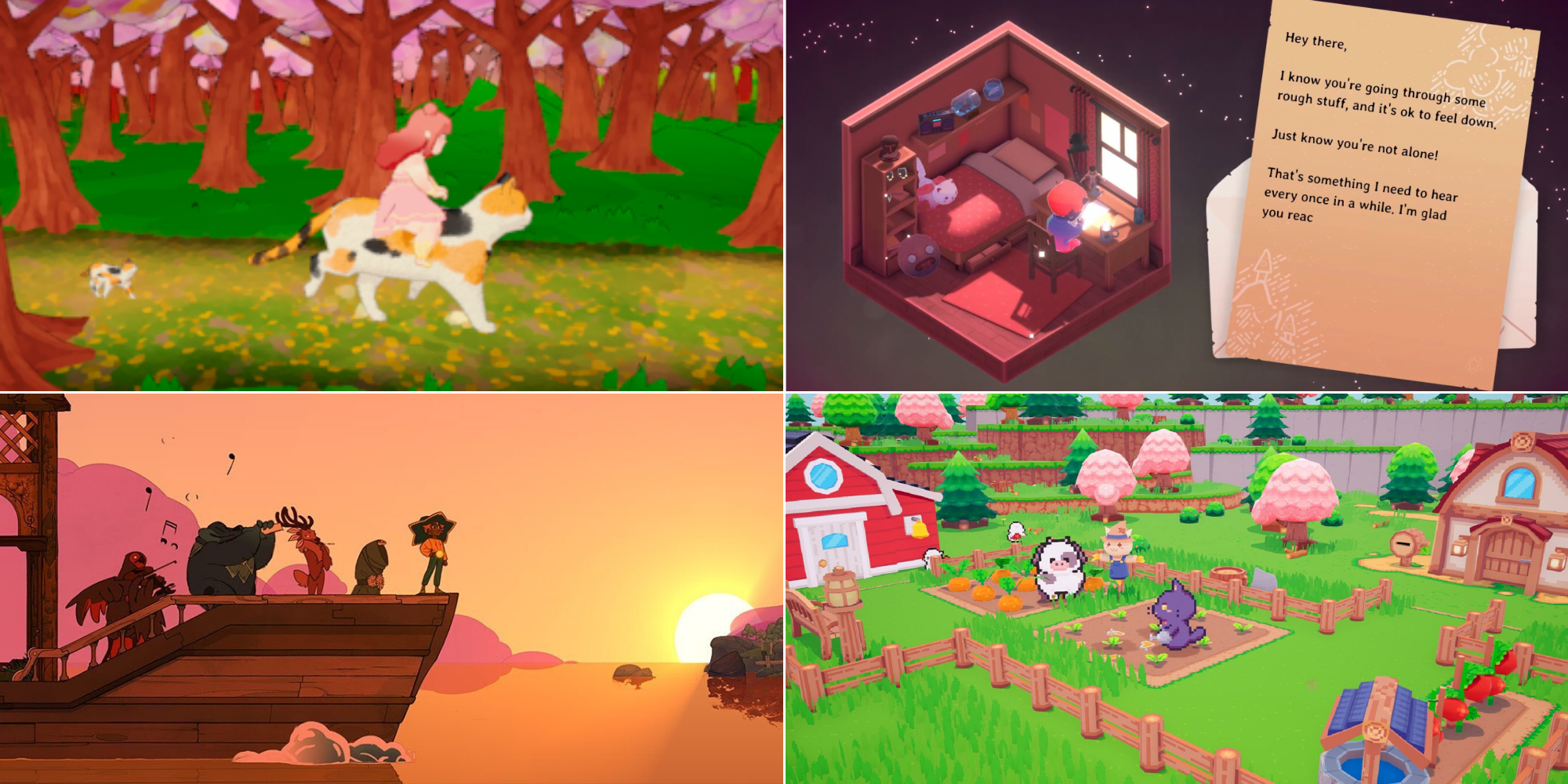 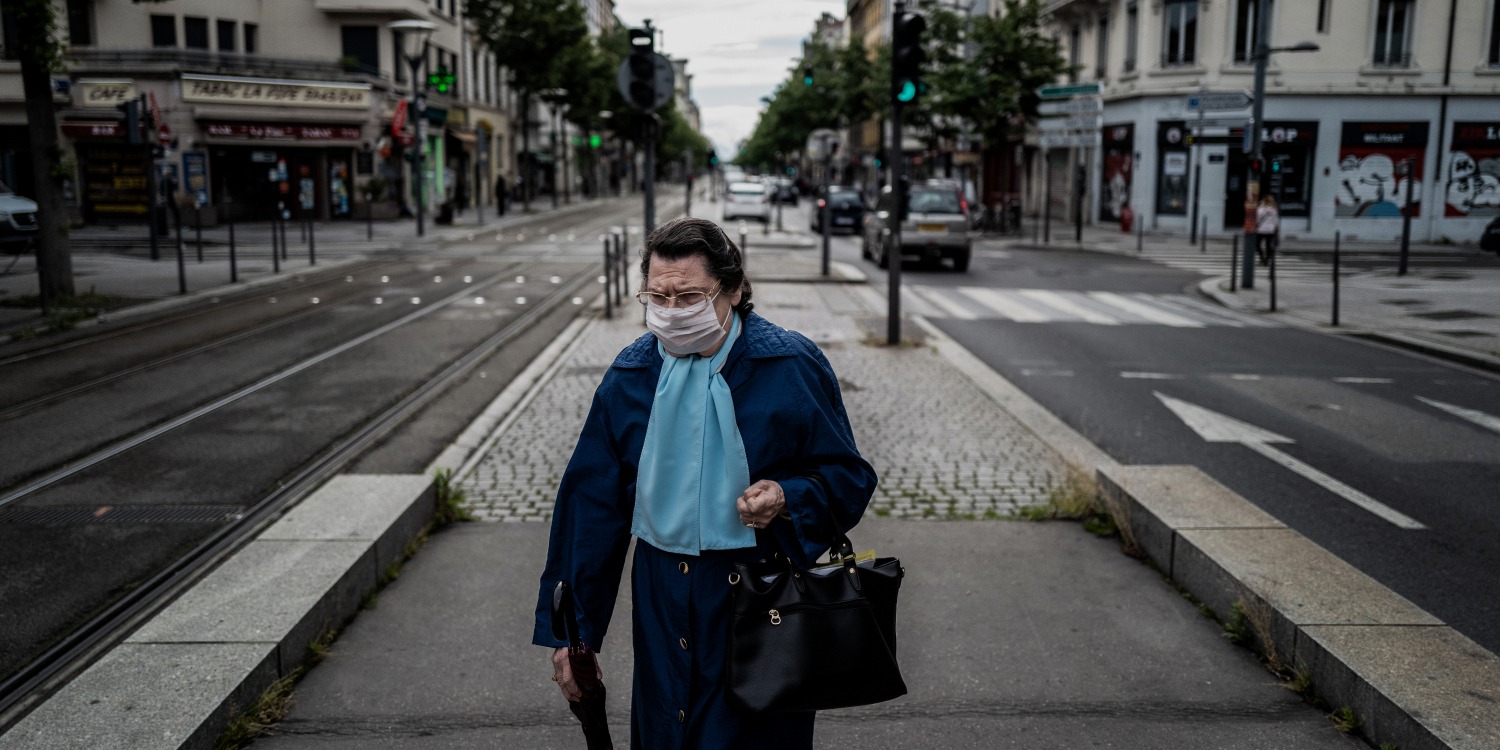 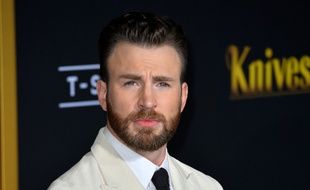 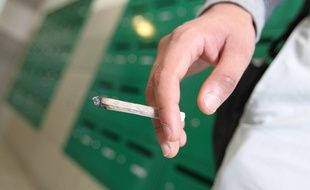 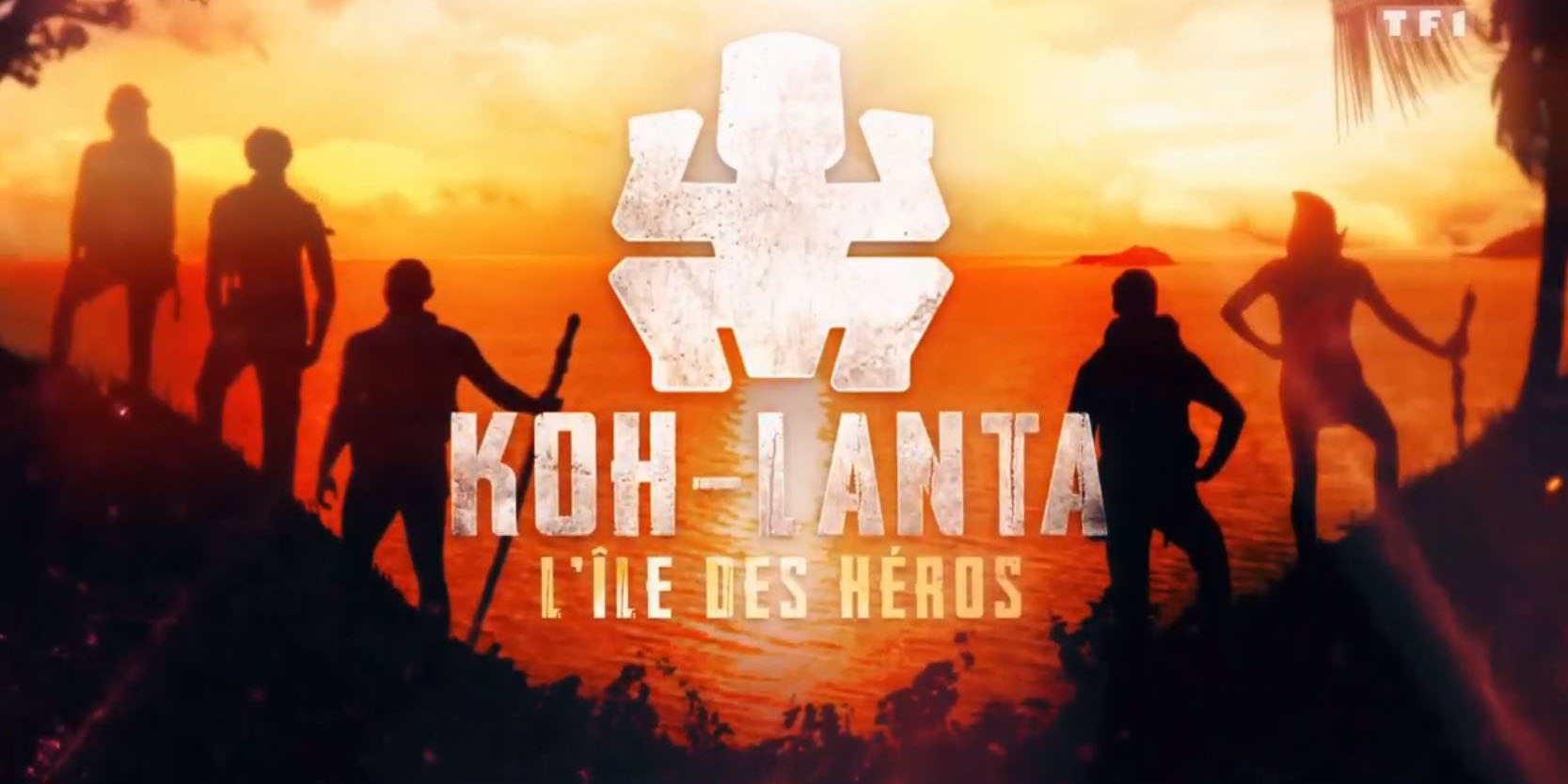 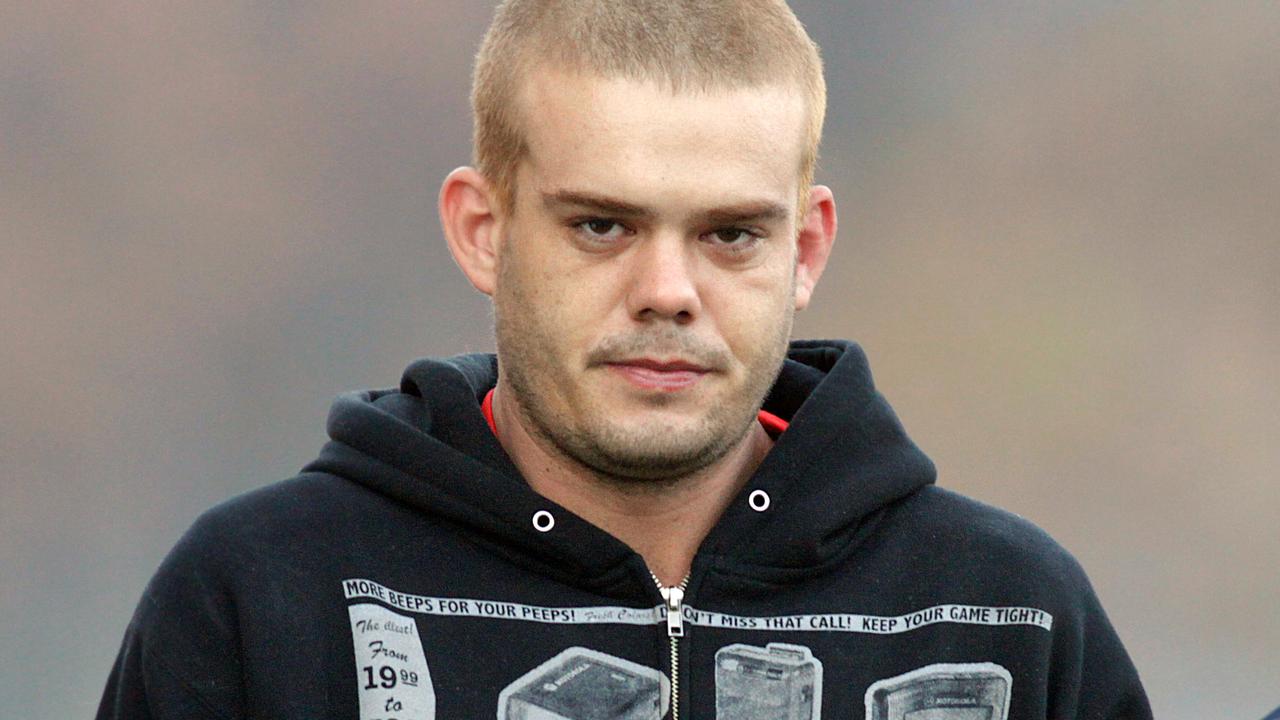 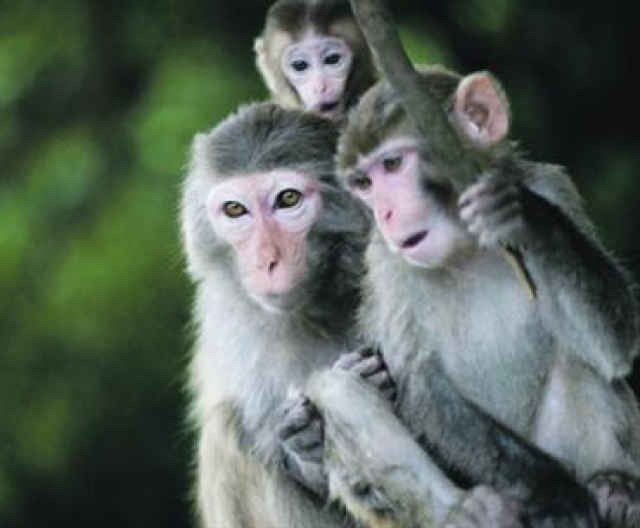 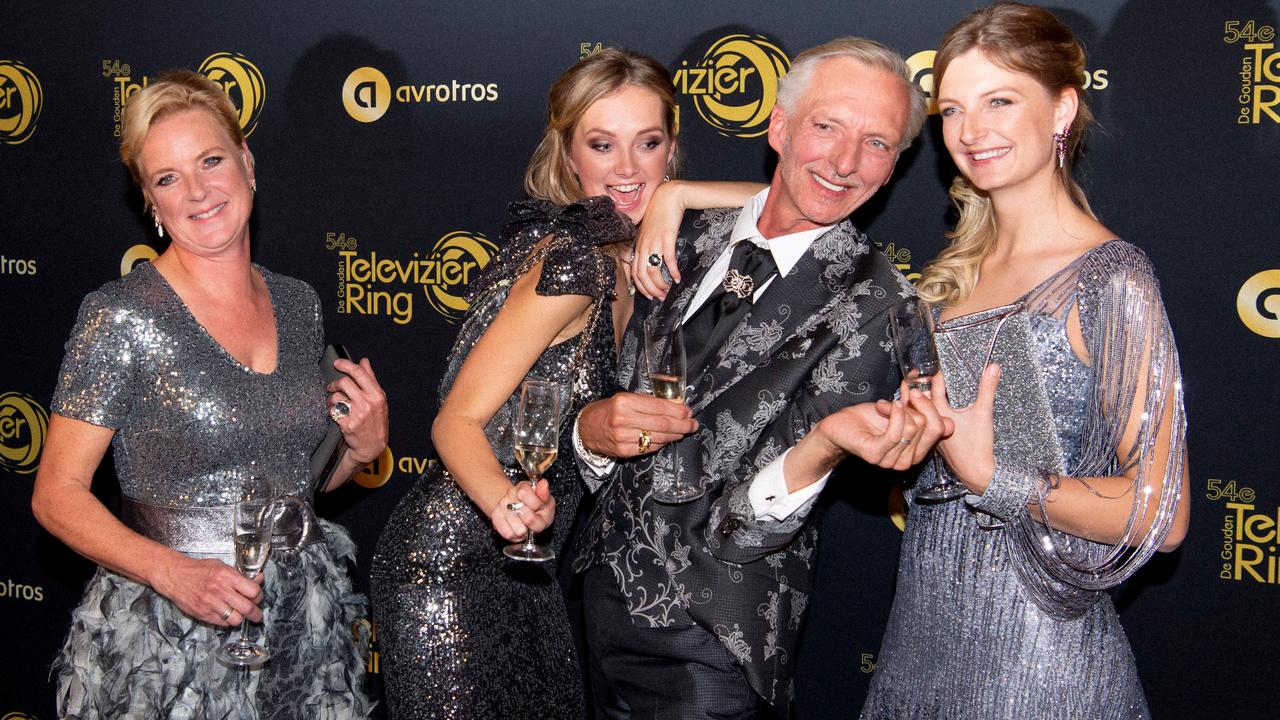