Confirmed rabies patient in 14 years in the country Is it infected in the Philippines?

[NHK] Toyohashi City, Aichi Prefecture, came to Japan from the Philippines and announced that a patient who visited a medical institution in the city was confirmed to have rabies. There are rabies patients in Japan ...

Rabies patient confirmed in Japan for the first time in 14 years May it be infected in the Philippines May 22 at 20:18

Toyohashi City, Aichi Prefecture, came to Japan from the Philippines and announced that a patient who visited a medical institution in the city was confirmed to have rabies. It was the first time in 14 years that a rabies patient was confirmed in Japan.

Rabies was confirmed to be a patient who came to Japan from the Philippines in February this year, and Toyohashi City has not disclosed its age, sex, or nationality.

A sample of the patient was sent to the National Institute of Infectious Diseases for inspection and confirmed to have rabies infection on the 22nd. The patient's family said they had an ankle bite by a dog in the Philippines around September last year, and the city believes it was infected in the Philippines.

According to the Ministry of Health, Labor and Welfare, rabies is transmitted by being bitten by a dog or cat infected with the virus, and usually from human to human.

Although it is possible to prevent the disease by vaccination immediately after infection, most people may develop the disease one month to three months, and if it is long, more than a year later.

When it develops, there is no effective treatment and almost 100% of patients die.

According to the National Institute of Infectious Diseases, rabies cases have been confirmed in Japan for the first time in 14 years since the two reported cases of returning from the Philippines in 2006.

Rabies is a disease caused by a virus. It is bitten by not only dogs but also cats, bats and other animals infected with the virus, and the virus in saliva enters the body through the wound.

The vaccine can be prevented by vaccination immediately after infection, but without vaccination, many cases can occur 1 to 3 months, and in some cases, more than 1 year later.

According to Dr. Kiyoshu Taniguchi of the National Mie Hospital, who is familiar with infectious diseases, although there has been no report of human beings being infected with rabies, the saliva of infected persons contains the virus, so those who come into close contact can be vaccinated immediately. Is important to do. 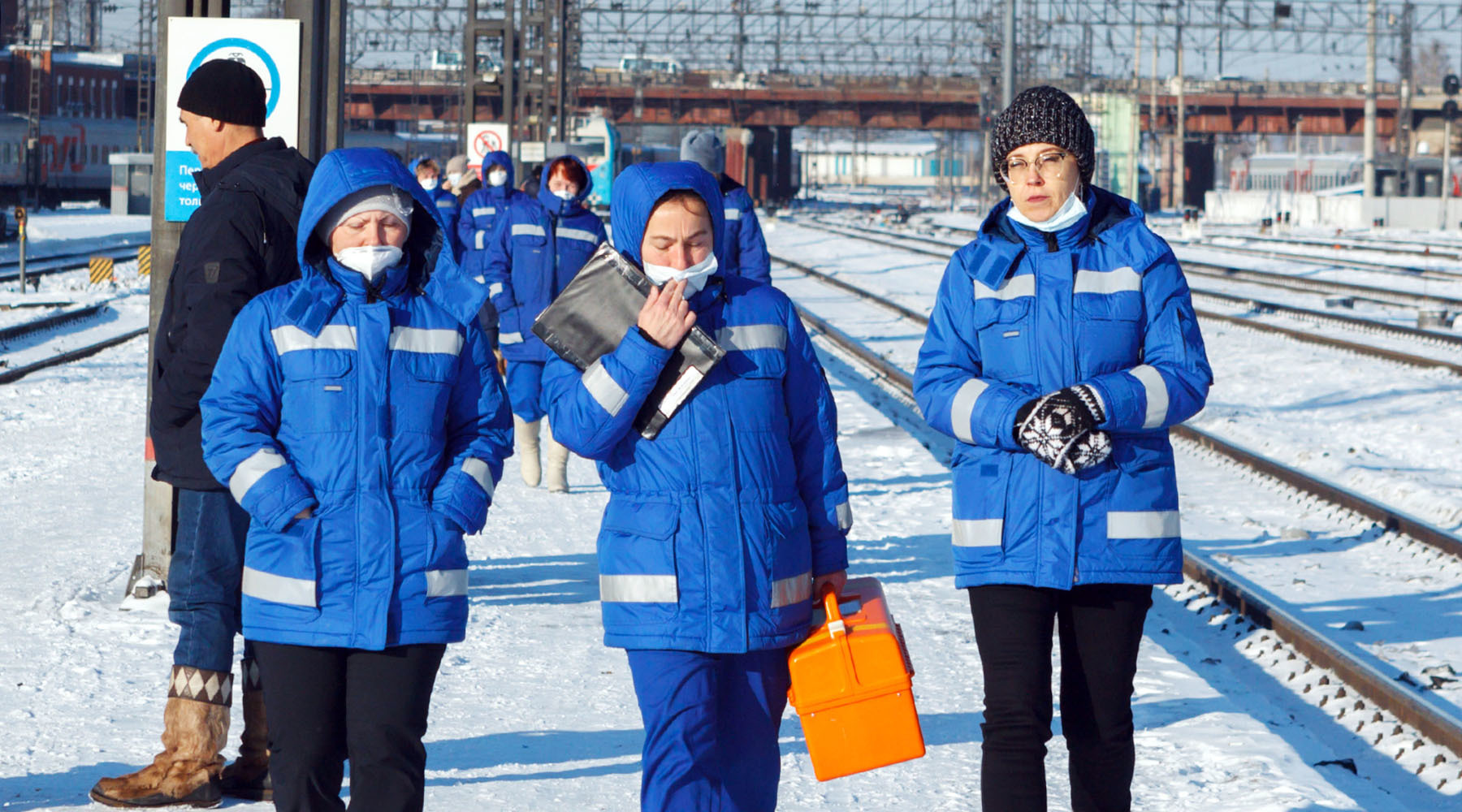 News/Politics 2020-02-02T12:31:54.737Z
Chinese citizen in the Philippines: recorded first death from coronavirus outside of China