Mikhail Boyarsky announced the romanticization of the era of the 1950s

Russian actor, singer Mikhail Boyarsky announced the romanticization of the era of the 1950s, which was reflected in the series "Black Cat". 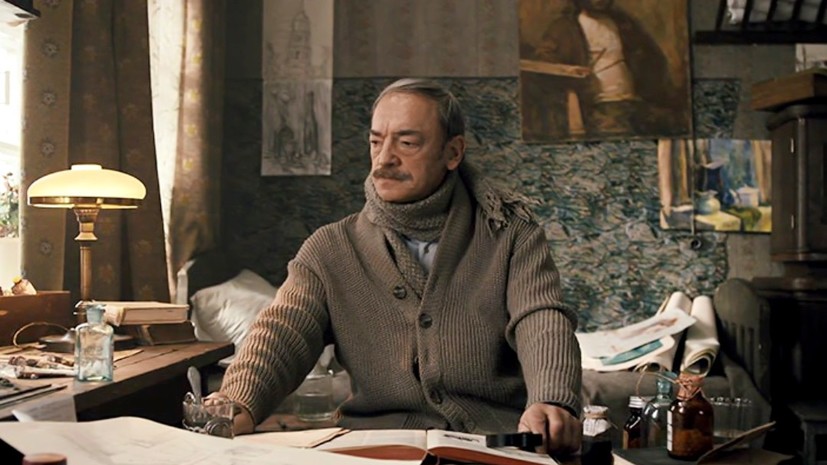 “This era is already romanticized. With “fatal ecstasy”, as Vladimir Vysotsky said, the heroes try to dress well even when they go to rob a bank. The plot of Black Cat, as well as The Godfather, is based on real events. This story is not fiction. It is for this reason that they will return to such plots, analyzing where this infection came from, how to deal with it, ”Boyarsky said in a commentary on RT.

In "Black Cat" the actor got the role of Victor Arkadievich, the father of one of the gang members.

Igor Petrenko, who played the main role in the series, emphasizes that for him this tape is not about gang activity, but about people who returned home from the war to a destroyed house.

“After the war, there were a lot of broken destinies, the buildings were destroyed, it was necessary to start building. It seems to me that people who returned to this euphoria did not understand that life will now turn out in a completely different way, ”Petrenko explained.

The show of the series “Black Cat” will begin on the TV channel “Russia 1” on May 25. 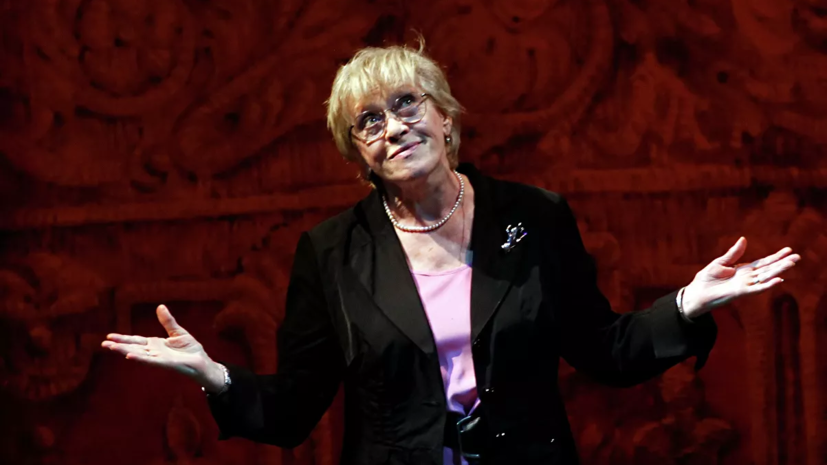 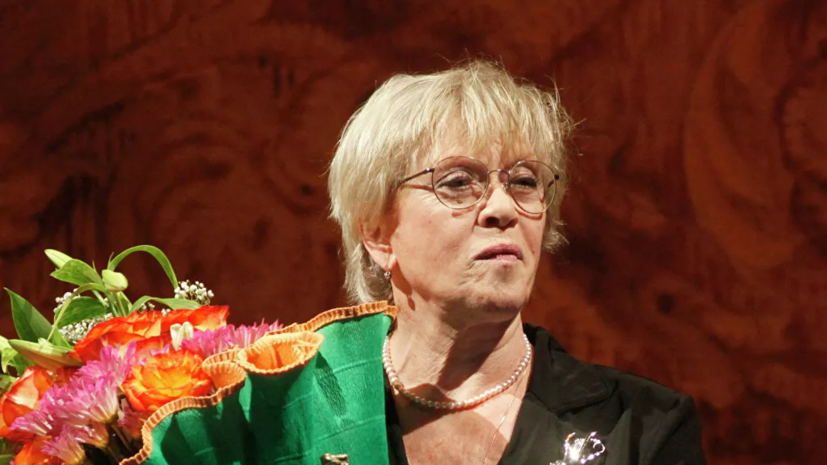 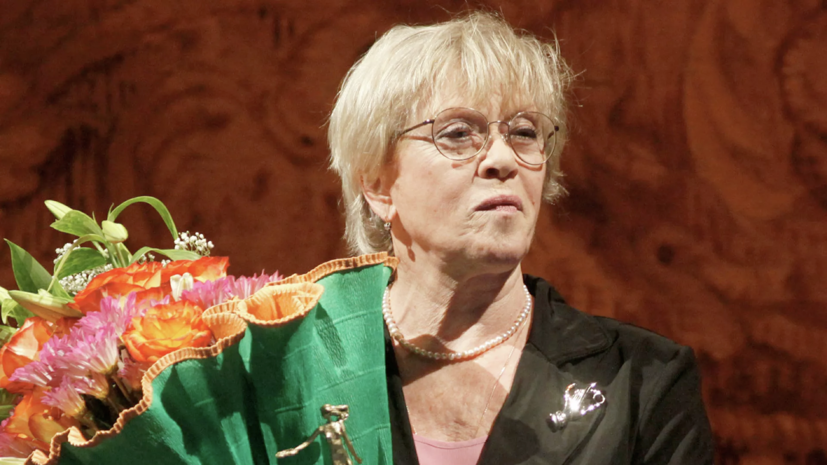 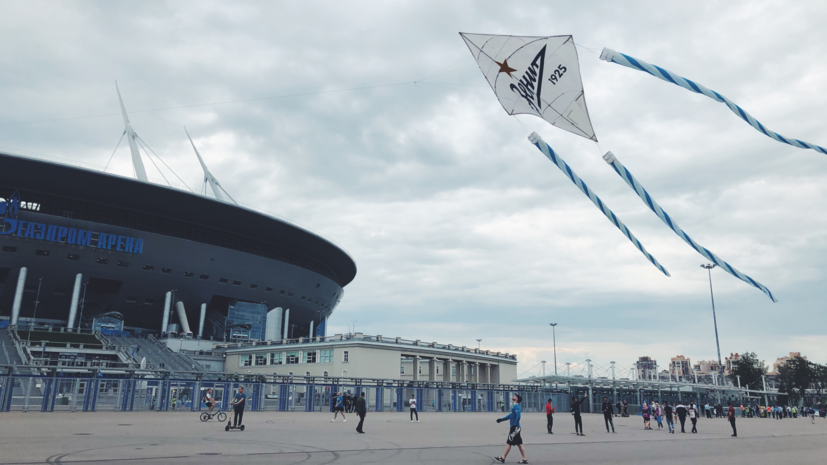 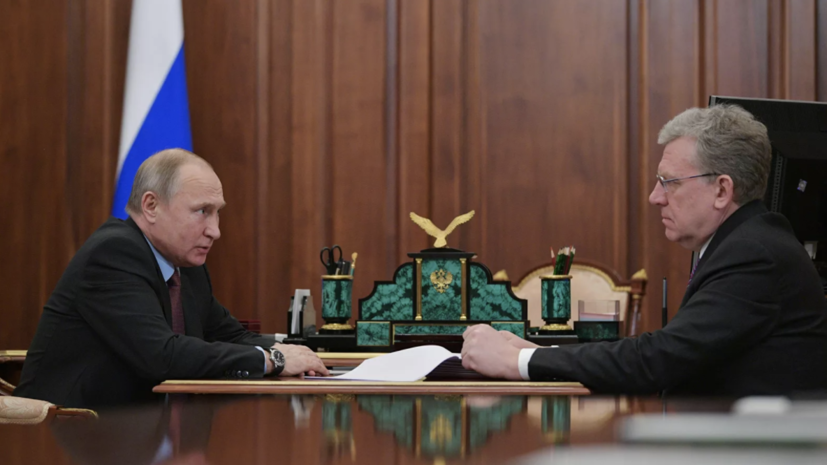 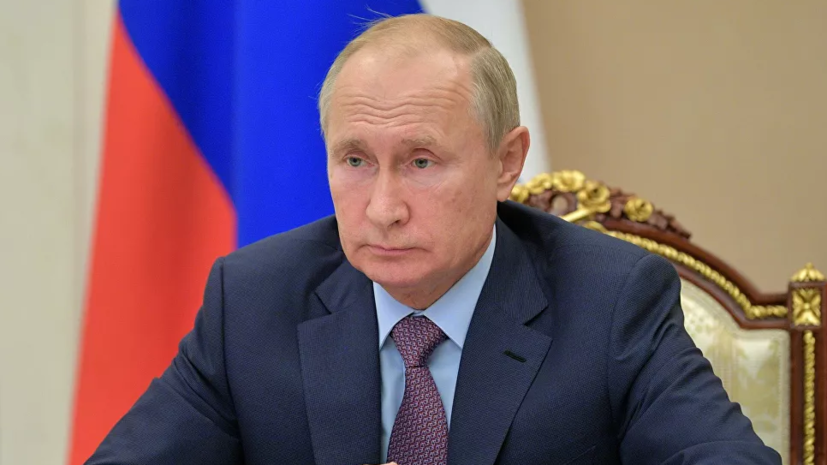 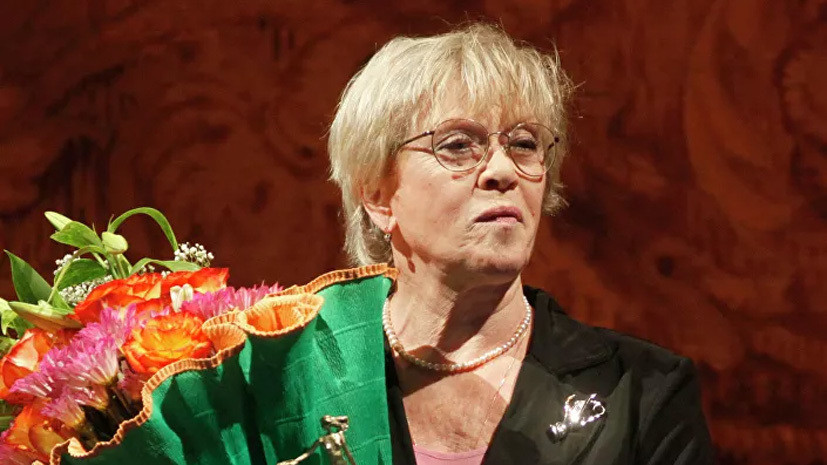 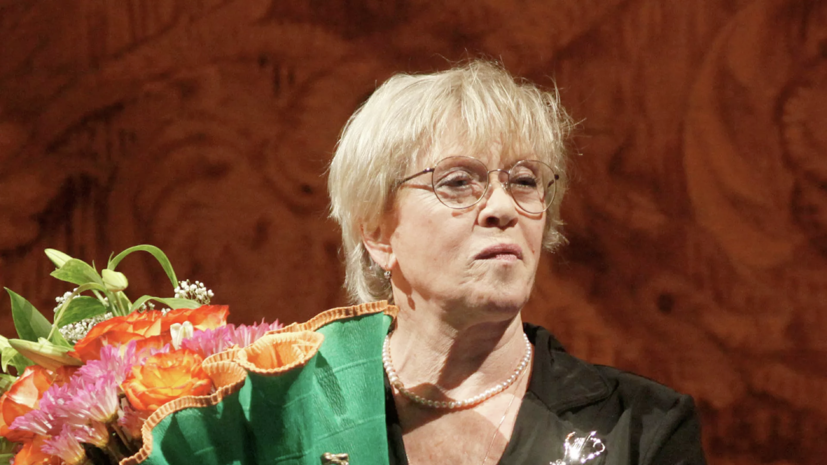 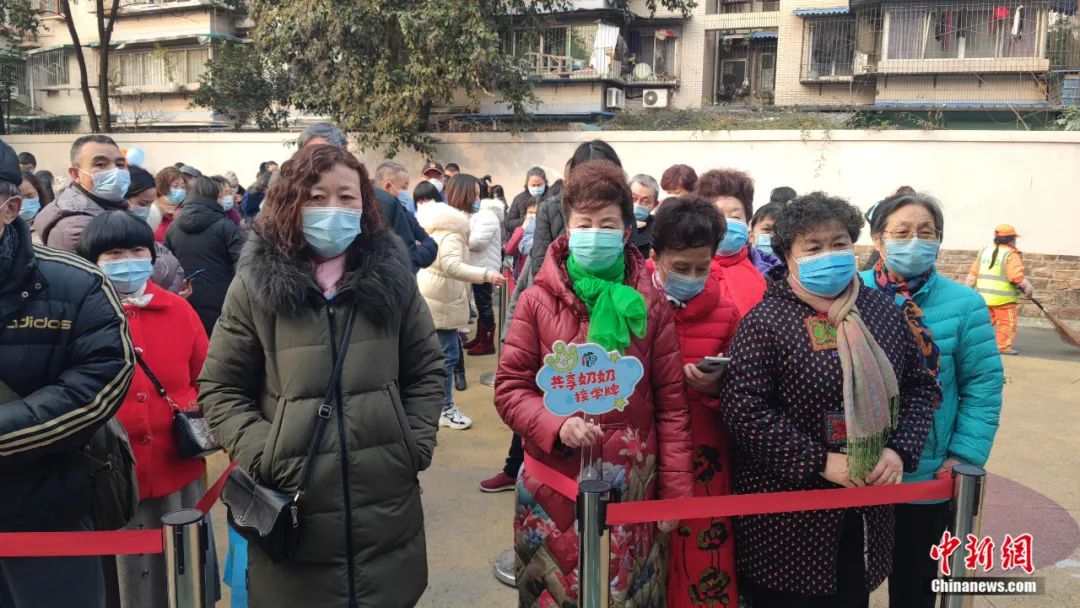 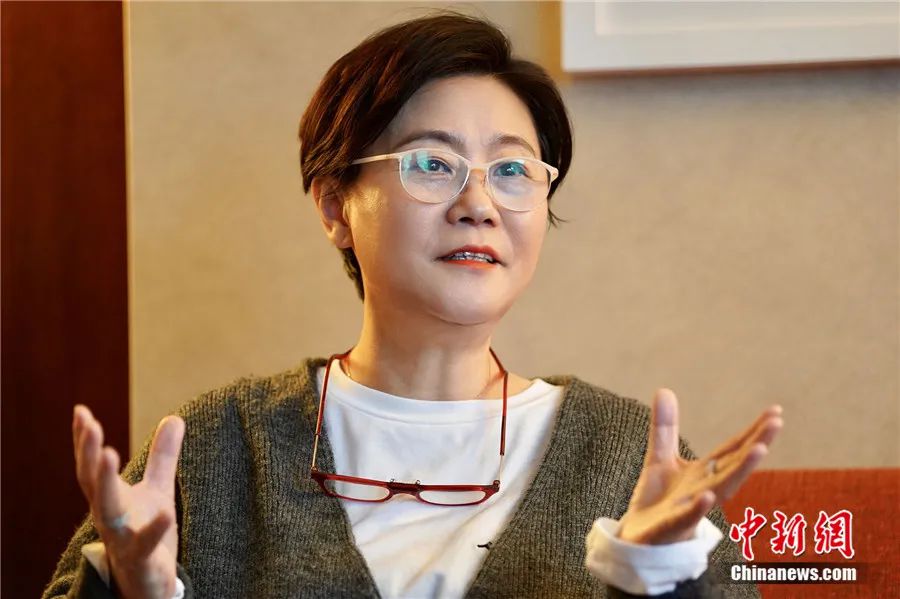 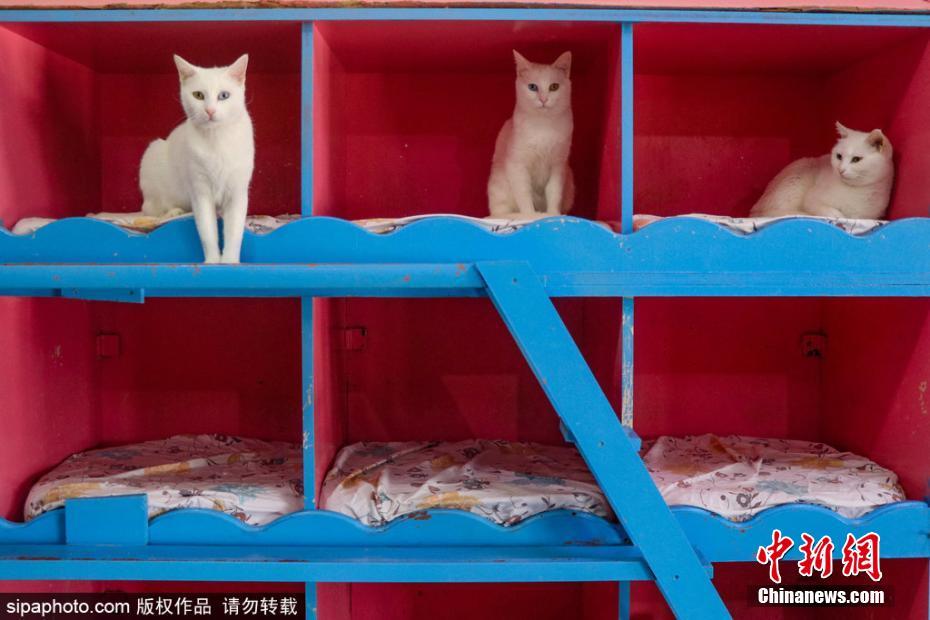