A Moroccan scientist will lead America's efforts to develop the Corona vaccine ... Who is he?

The latest news of the appointment of Moncef El Salawi, the biological expert in Morocco, at the head of the committee to develop a vaccine against the emerging corona virus, is a sensation in Moroccan and Arab media. Moncef El Silawi has been serving since 2017 as a member of Medicxi, an international investment company in the public sector.

The news of the appointment of Moncef Sallawi, the biological expert in Morocco, to head the committee to develop a vaccine against the emerging corona virus, caused a sensation in the Moroccan and Arab media.
Munsif Al-Salawi has been a member of Medicxi, which works in international investment in the life sciences sector, since 2017, as well as an independent member of Moderna since 2017, a medical research company specializing in RNA.
Sallawi, who was born in the city of Agadir in southern Morocco, obtained a doctorate degree in the field of molecular biology and immunology from the University of Liber de Brussels in Belgium, and completed post-doctoral studies at the Harvard Medical School and the Faculty of Medicine at Tufts University near Boston, and previously held the position of professor of science Immunology at the University of Mons, Belgium, according to his CV published on the Hamad bin Khalifa University site, in which he holds the position of consultant member.
Al-Salawi served as the head of the vaccines division at GlaxoSmithKline PLC (GSK), and was responsible for the global vaccine work in it, as he worked as head of pharmaceutical research and development for eight years, and during his work in this company, Al-Salawi designed a strong pipeline for vaccines, among them the Rotarix vaccine to prevent Pediatric gastroenteritis
Dr. Al-Salawi has authored more than 100 scientific papers and presentations, and he is a member of the Board of Directors of the PhRMA and the Research Institute for Health and the Biotechnology Industry Organization Board.

News/Politics 2020-05-15T19:43:06.243Z
He does not always agree with Trump about Corona ... a Moroccan scientist who leads American efforts to combat the epidemic 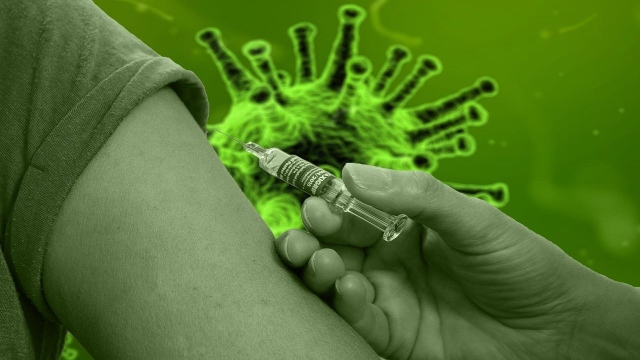 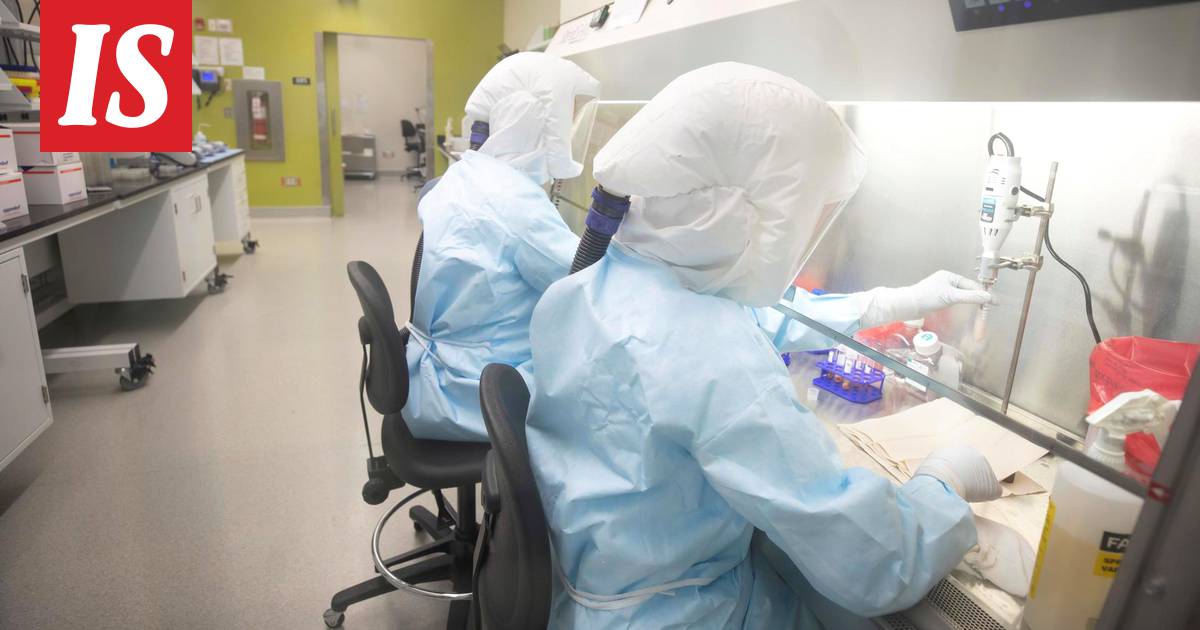 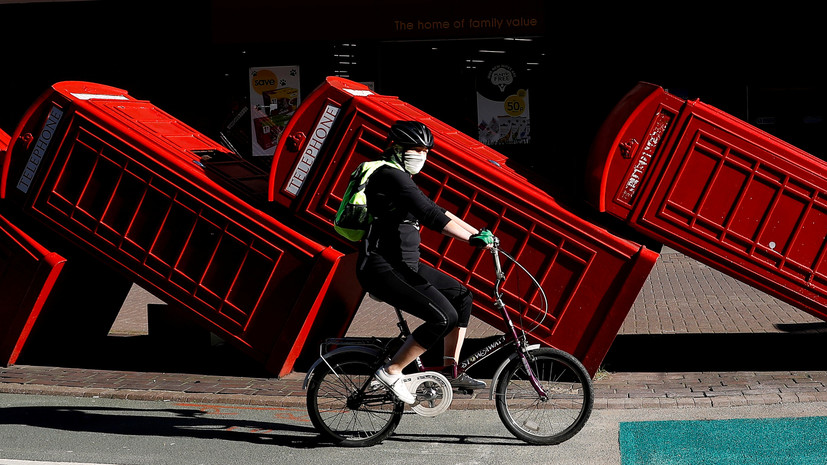 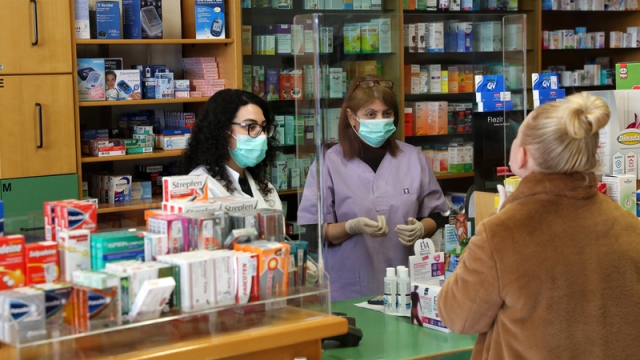