Zhongxin.com, Zigong, May 15 (Liu Gang, Liu Yujie) The police of Zigong City, Sichuan Province announced on the 15th: Recently, the High-tech Branch of the Public Security Bureau of Zigong City cracked a very large illegal fund-raising case. Yu Yuan, involving 331 people who have lost interest.   According to reports, since November 2018, the Economic Investigation Brigade of the High-tech Bran... 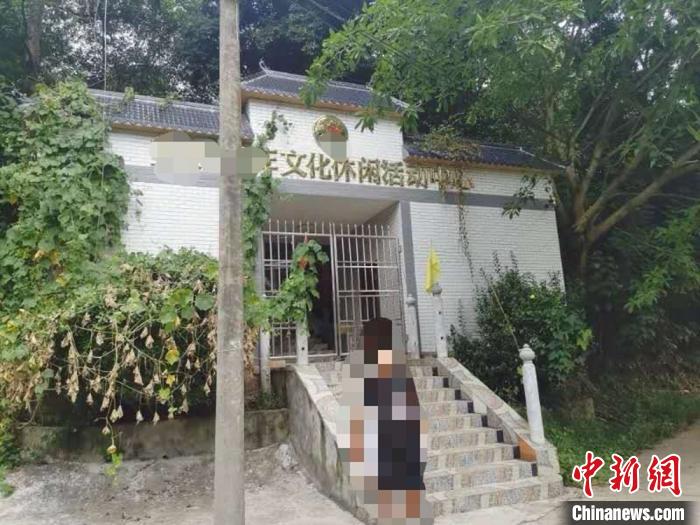 According to reports, since November 2018, the Economic Investigation Brigade of the High-tech Branch of the Public Security Bureau of Zigong City has successively received reports from a group of people involved in an ecological pension service company suspected of illegally absorbing public deposits. The amount of money involved is several million yuan.

After receiving the report, the Economic Investigation Department of the High-tech Public Security Branch immediately carried out an initial investigation. After investigation, an ecological old-age service company publicly promoted its comprehensive service projects for the elderly, including providing elderly apartments, villa residence, sports and leisure, tourism, elderly dining, farming and planting, elderly supplies, etc., and providing customers with "experience cards" and "enjoyment" Cards, "Gifford Cards" and "Life Insurance Cards" are four comprehensive service packages for the elderly. Customers can enjoy package discount services after prepaying service fees, and can receive service consumption subsidy coupons with an annual interest rate of 7% -10%. After the expiry, the prepaid principal will be returned in full, and both parties will sign the Comprehensive Pension Service Contract and Comprehensive Aged Service Agreement.

"In simple terms, the customer prepays a certain amount of the principal to the ecological pension service company. The company regularly pays the customer a remuneration of 7% -10% annual interest rate and returns the principal after the expiration." According to the police who handled the case, after the previous period After the review, the High-tech Public Security Branch opened the case for investigation on October 18, 2019.

Soon, the criminal suspect Tu Moumou (male, 49 years old) was arrested by the police. On October 28, 2019, Tu Moumou was criminally detained by the public security organ, was arrested according to law on December 4, and was transferred to the procuratorate for review and prosecution on March 4, 2020.

According to the High-tech Public Security Branch, since its establishment, the Ecological Pension Service Co., Ltd. has been in the form of distributing leaflets to the masses, organizing tourism, distributing small gifts, organizing mass gatherings to promote investment benefits, etc. In the form of pre-stored prepaid 10,000 to 100,000 yuan to enjoy occupancy discounts, fixed subsidies for non-occupants each year and rental fees for prepaid bed space, etc., to carry out financing to non-specific objects of the society.

At present, the police have verified that the ecological pension service company has illegally absorbed more than 18.87 million yuan of public deposits, involving 331 people with damaged interests. It will be severely punished by the law to wait for the criminal suspect. (Finish)