Amazon and unions agree to reopen warehouses on May 19

The six Amazon warehouses in France have been closed since April 16, after two judgments enjoining the company to carry out a risk assessment related to the coronavirus with the 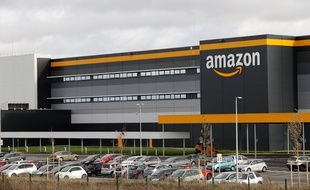 The French Amazon warehouses, closed since April 16, will be able to reopen on May 19. "The CFDT, CGT, FO and SUD union organizations and the Amazon management have just agreed on the conditions for resuming the activity of the six warehouses located in our territory, from May 19," triumphantly announced the unions, even before the company communicated.

The American e-commerce giant confirmed for its part "currently discussions with employee representatives and the company's Social and Economic Committees [of] sites" with a view to "a gradual reopening of distribution centers in from May 19 ".

The six Amazon warehouses in France have been closed since April 16, after two judgments enjoining the company to carry out a risk assessment related to the coronavirus with employee representatives.

"Recovery Will Be Gradual", Unions Says

Justice pointed to security breaches, especially in the locker rooms or at the entrance gates and especially asked Amazon to consult the staff representatives and not to impose measures unilaterally.

According to the unions, “the recovery will be gradual. It will be done on the principle of volunteering, with incentives ”. The precise terms of this takeover, in particular the “ramp-up” of the number of employees called to work in warehouses must be finalized on Monday during the CSE (social and economic committees).

Laurent Degousée of Sud Commerce, the first union at Amazon, welcomed Friday a "second victory for the 11,000 employees after the victory of the two judgments, at first instance and on appeal, which made it possible to protect them from the virus". The Court of Appeal of Versailles confirmed on April 24 the order of April 14 which required Amazon to carry out an assessment of the professional risks linked to the epidemic of Covid-19, and asked him in the meantime to limit itself to essential products (IT, health, nutrition, groceries, etc.) subject to a fine of 100,000 euros per offense.

The online business giant, deeming it impossible to comply with this constraint without risking an infraction, preferred to close its warehouses, while continuing to deliver from its platforms abroad and certain French sites not affected by the injunction. Warehouse workers remained 100% paid by the company, the French government having refused to pay them short-time working because the situation did not, according to him, result from the Covid-19 crisis, but from an injunction. of justice.

From then on, a sort of arm wrestling seemed engaged between Amazon, the French government and the unions, whose agreement reached on Friday marks the exit. "It is the end of the tunnel, I admit that I did not believe it," reacted Laurent Degousée of Sud-Commerce, at the origin of the complaints before the justice.

For the CFDT, “the resumption of activity under the conditions requested by the union organizations marks Amazon's recognition of the legitimacy of employee representatives. It shows him the usefulness of social dialogue for economic efficiency in security ”. In an allusion to the legendary reluctance of the online business giant to negotiate with unions, the CFDT even believes that "the positive development of this negotiation is an important step in the acculturation of this company to our country, to its rules , and the CFDT requirements for a liveable and dignified world of work. "

Our file on Amazon

It remains to transform the test: it took two court decisions and the firmness of the government to get Amazon to come to an agreement with the unions. For the CFDT, "this agreement should not be the exception of a crisis but the beginning of a lasting and loyal social dialogue". 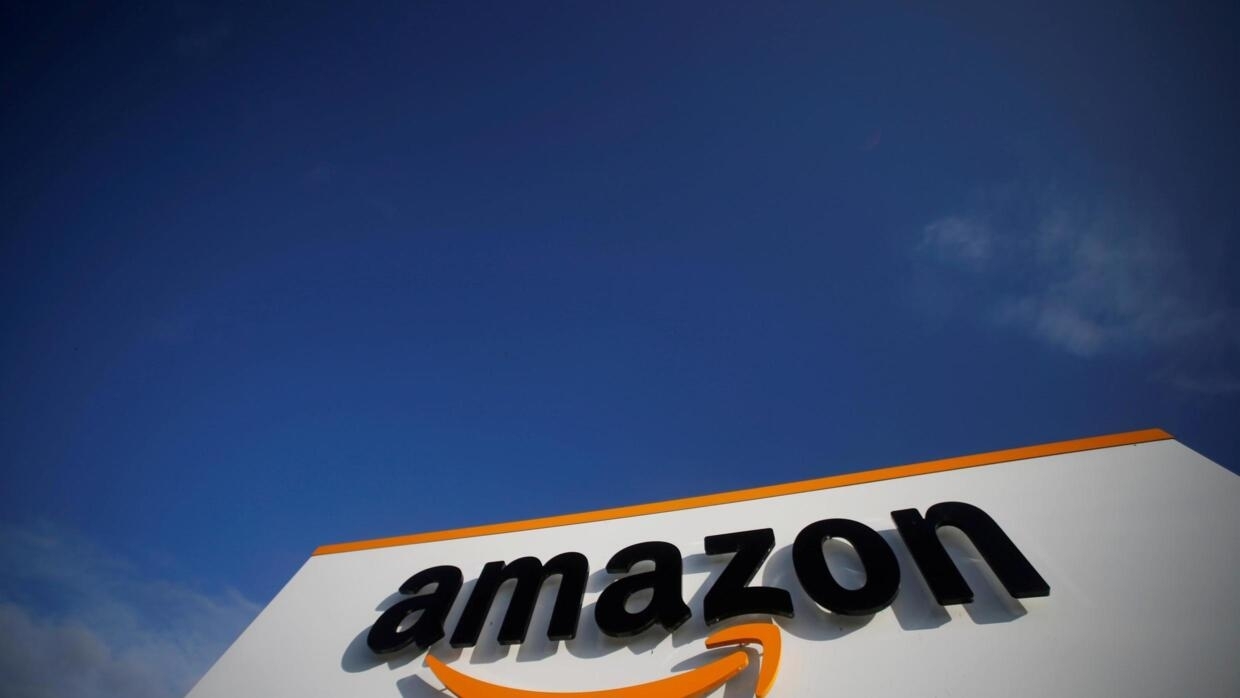 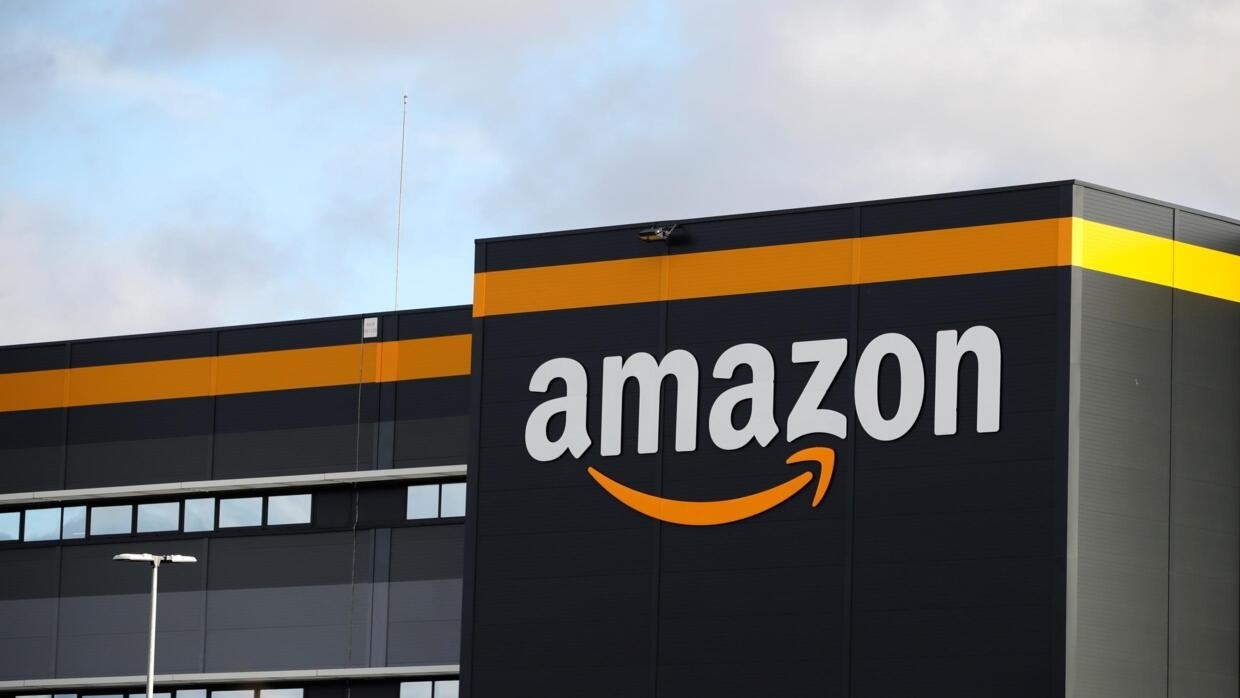 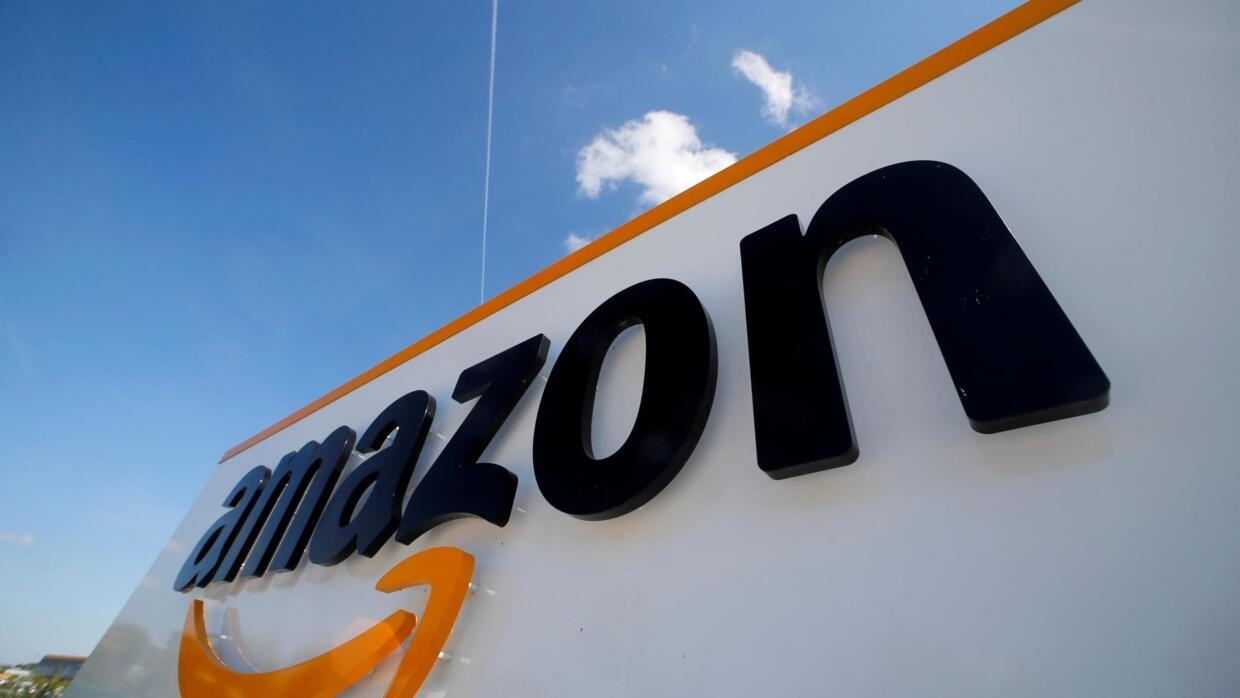 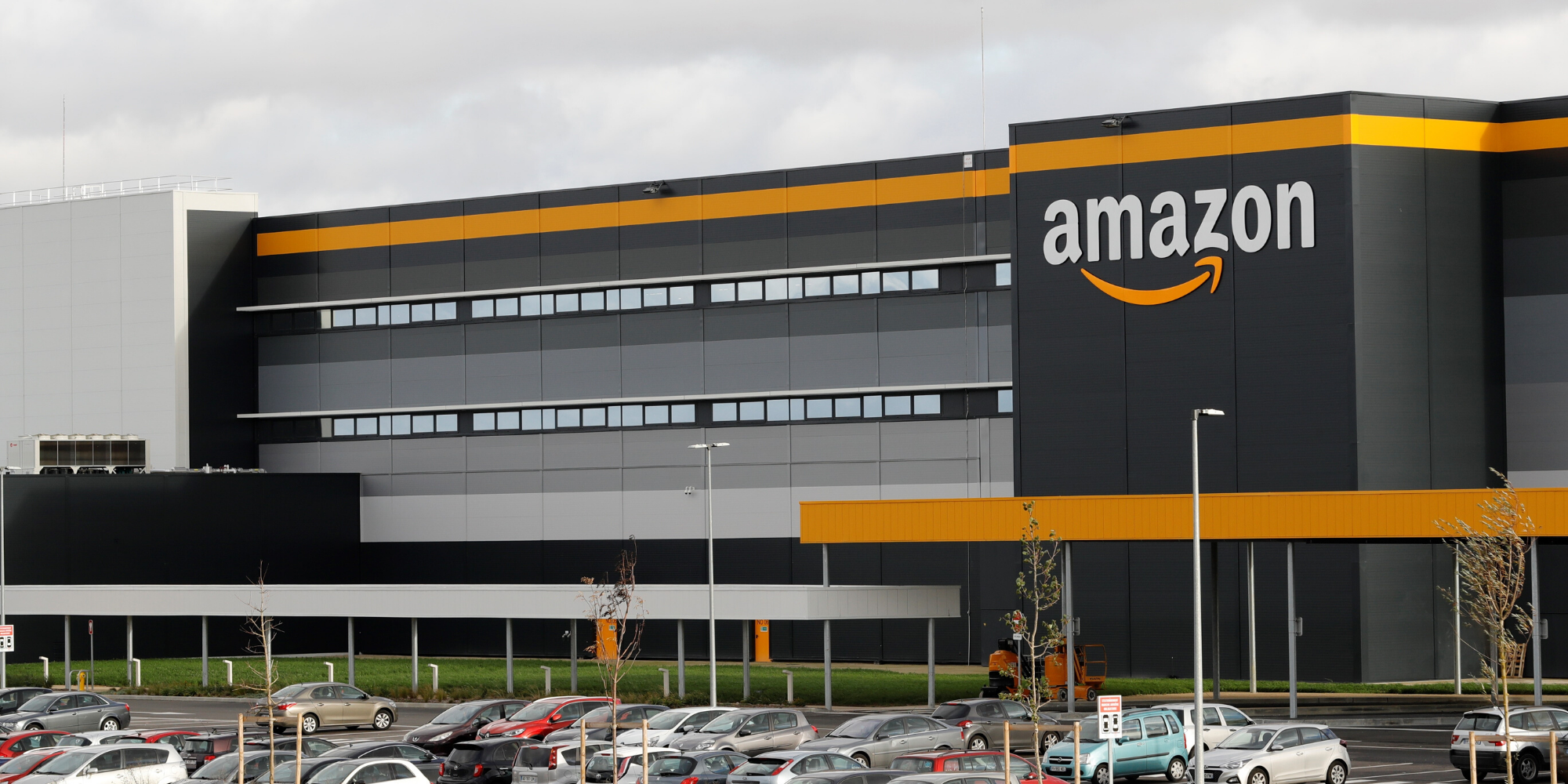 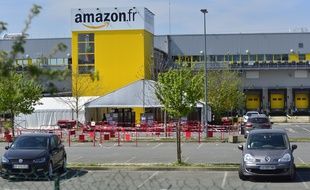 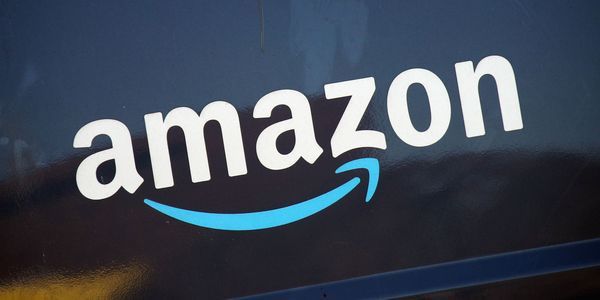 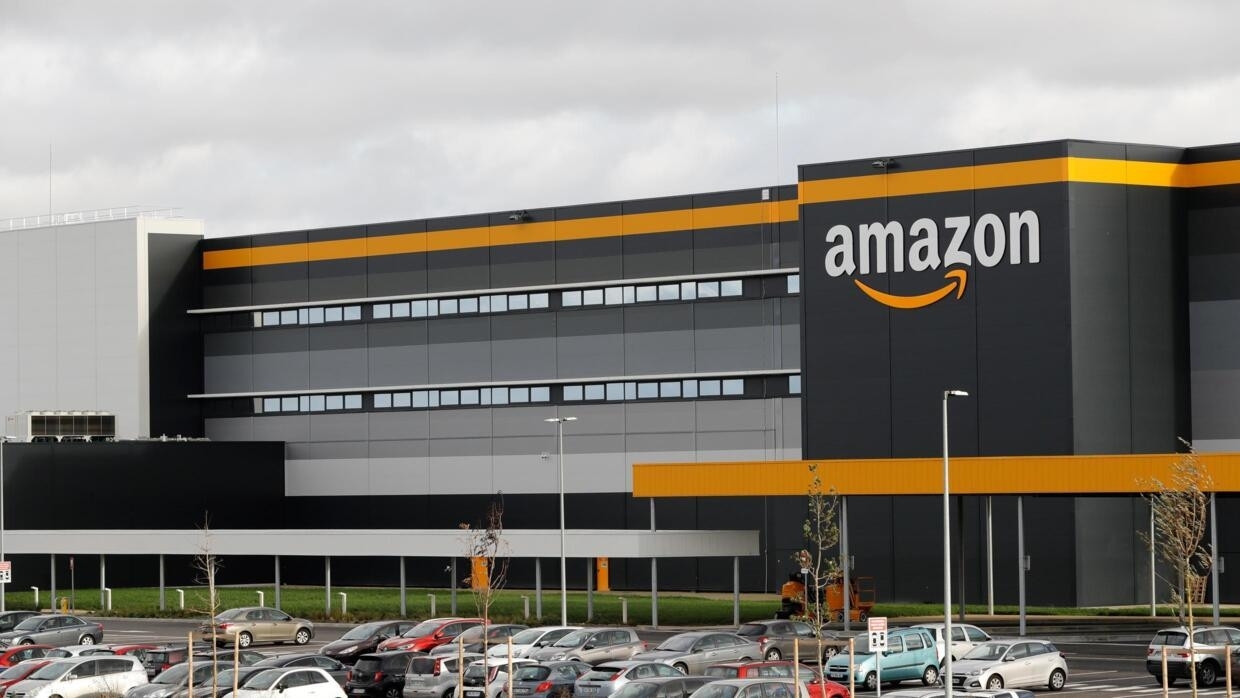 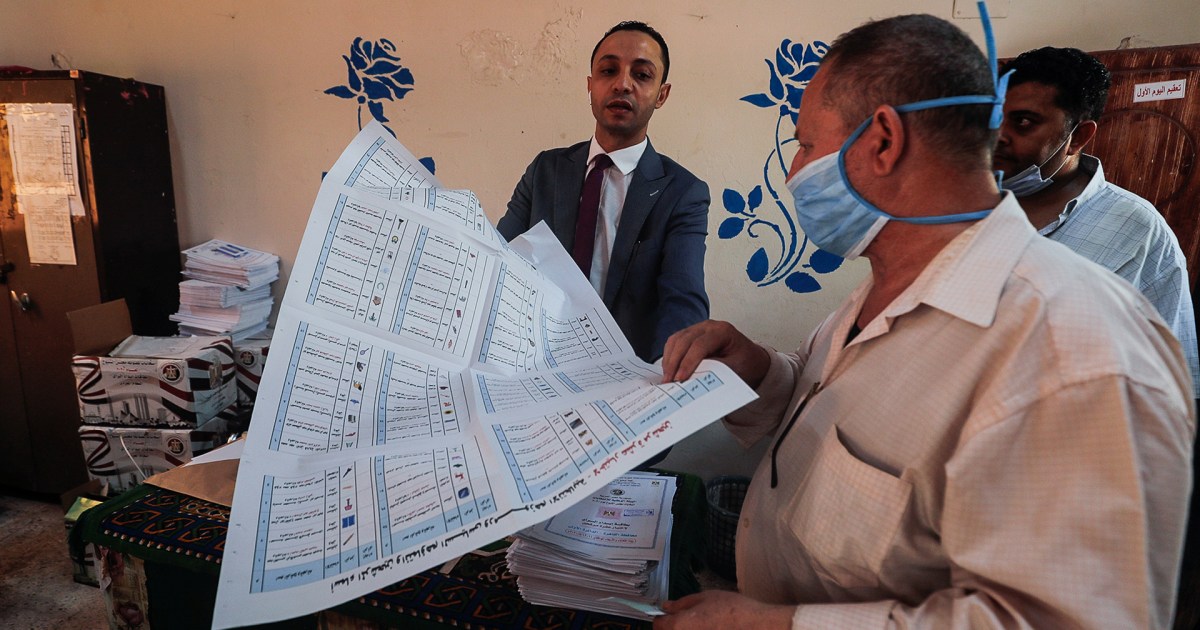 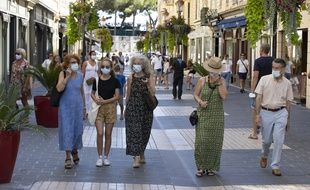 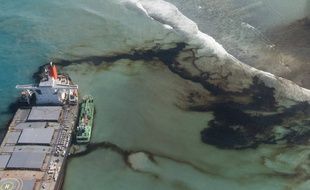 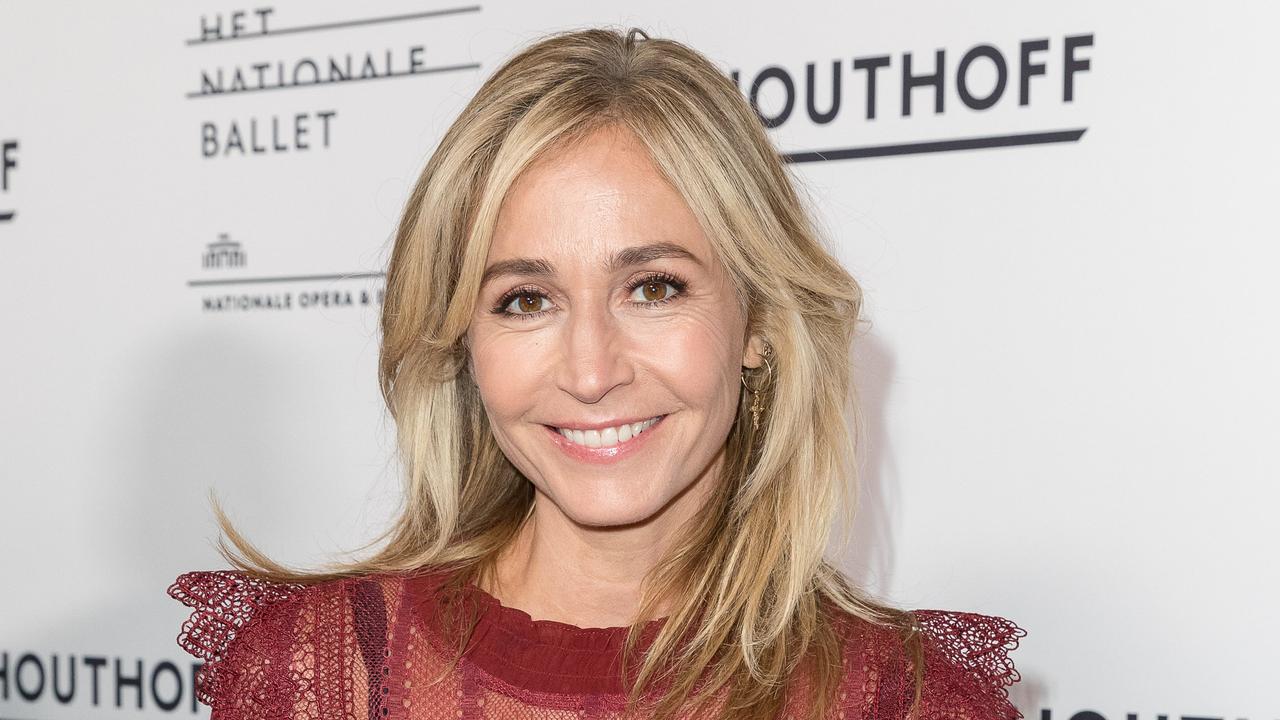