[NHK] Amid the demand for refraining from going out under the influence of the new coronavirus, a woman in her 70s in Tokyo pretended to be her son, made a phone call, and paid 50 ... 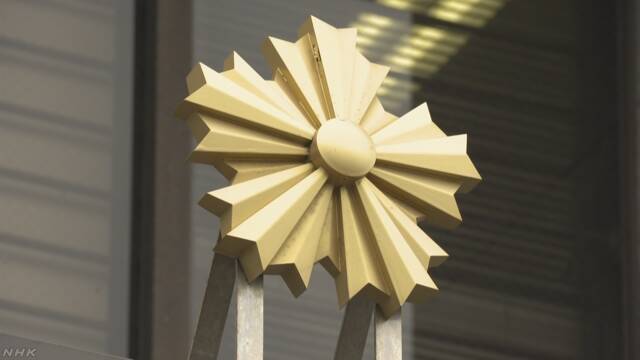 Watch out for fraudulent fraud during going out Suspicion of fraud on the phone Call arrested 42-year-old woman May 14 12:20

A 42-year-old woman suspected of cheating 5 million yen in cash while calling a woman who was in her 70s in Tokyo to pretend to be a son at the home of a woman in her 70s in Tokyo Was arrested. Another 80-year-old woman had tricked her into spending more than 80 million yen, and the Metropolitan Police Department is calling attention to fraudulent phone calls aimed at those who spend their time at home.

According to the Metropolitan Police Department, from the 17th to the 20th of last month, a woman in her 70s in Nerima Ward, Tokyo, pretended to be her son, and she called, "I lost my company check bag. I need cash." There is a suspicion of fraud when he visited his house and cheated about 5 million yen in cash.

After that, another woman in her 80s pretended to be a relative and deceived over 80 million yen in cash, and was found arrested by a police officer while walking while carrying a carry case.

"I was told by an acquaintance that it was just a job to carry things. I just received a paper bag and thought it was bad, but I didn't know it was cash," he said. That is.

The Metropolitan Police Department is calling attention to fraudulent phone calls aimed at people living at home due to the influence of the new coronavirus.