China News Service, Shenyang, May 13 (Shen Diancheng) Liaoning Province accurately implemented policies on hotspots and difficult issues that people care about, such as the difficulty of entering the park and the expensive of entering the park, to meet the people ’s good expectations of "have a child," Increase the supply of inclusive pre-school education resources, improve the quality of childcare, and strengthen the supervision of kindergartens.

Inclusive preschool education resources refer to the society to provide kindergartens with good quality of care and low fees, which are non-profit kindergartens, including public parks and inclusive private parks.

According to the press conference of the Information Office of the Liaoning Provincial Government on May 13, in recent years, the Liaoning Provincial Party Committee and the Provincial Government have attached great importance to preschool education, adhered to the unshakable development direction of public welfare, and strived to build a public service system for preschool education covering urban and rural areas. Education has developed rapidly. At present, the gross enrollment rate in the first three years of school has reached 90.5%, which is higher than the national average of 85%, and the inclusive rate has reached 78.9%. In spite of this, inclusive preschool education resources are still inadequate, especially the shortage of public resources. It is still a shortcoming in the development of preschool education. The problem of "difficult to enter and expensive to enter" still exists.

According to the relevant person in charge of the Liaoning Provincial Department of Education, increasing the supply of inclusive preschool education resources in Liaoning Province is mainly achieved through three measures.

One is to vigorously develop public parks. There are five ways: first, to build a new batch of public parks in urban and rural areas where public resources are scarce; second, to build new primary schools in principle "one school with one park"; third, to use idle public resources and give priority to rebuilding public parks; Fourth, actively receive kindergartens suspended by the military and state-owned enterprises; fifth, at least one public central kindergarten should be established in every township.

The second is to strengthen the construction of teachers. Insist on grasping both ends and taking the middle to improve the quality of preschool teachers. Grasping the leader—implementing the “head geese project” of the principal of the five-star kindergarten; carrying out the bottom line—developing the “blue-blue project” of principals and teachers in weak areas. Strengthen the training of teachers' ethics and ethics, and guide teachers to be "four good teachers". Improve the teaching and research system, give full play to the advantages of more than 200 pre-school teaching and research teams in our province, promote the reform of pre-school education courses and educational teaching practices, and improve the quality of education.

The third is to implement grade management for kindergartens. Adhere to the equal importance of hardware and software, norms and characteristics, and increase the number of star parks year by year.

Carry out special supervision on the conduct of the park. Standardize the behavior of park management through on-site supervision, feedback of results, rectification and review of the park. 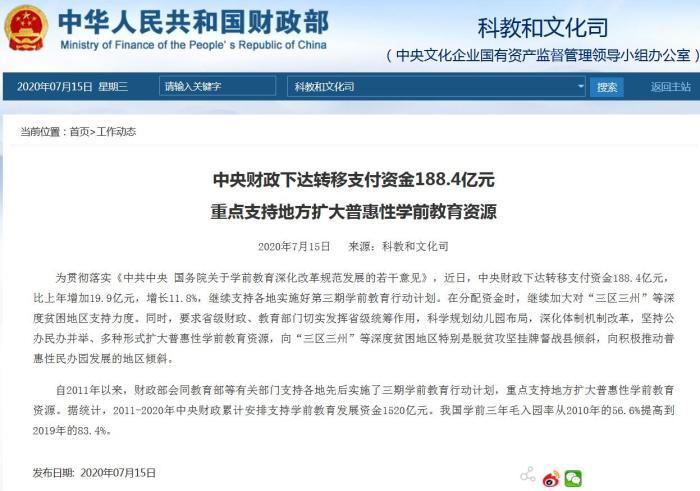 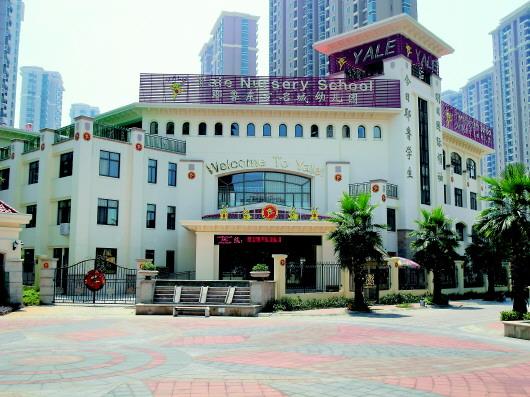 Life/Entertain 2020-05-20T17:25:32.281Z
Beijing: Expand the scale of high-quality high school to prohibit the construction of luxury schools that exceed the standard

News/Politics 2020-09-14T19:10:50.535Z
Pre-school education legislation takes a crucial step to face the difficulties of entering kindergartens and other pain points 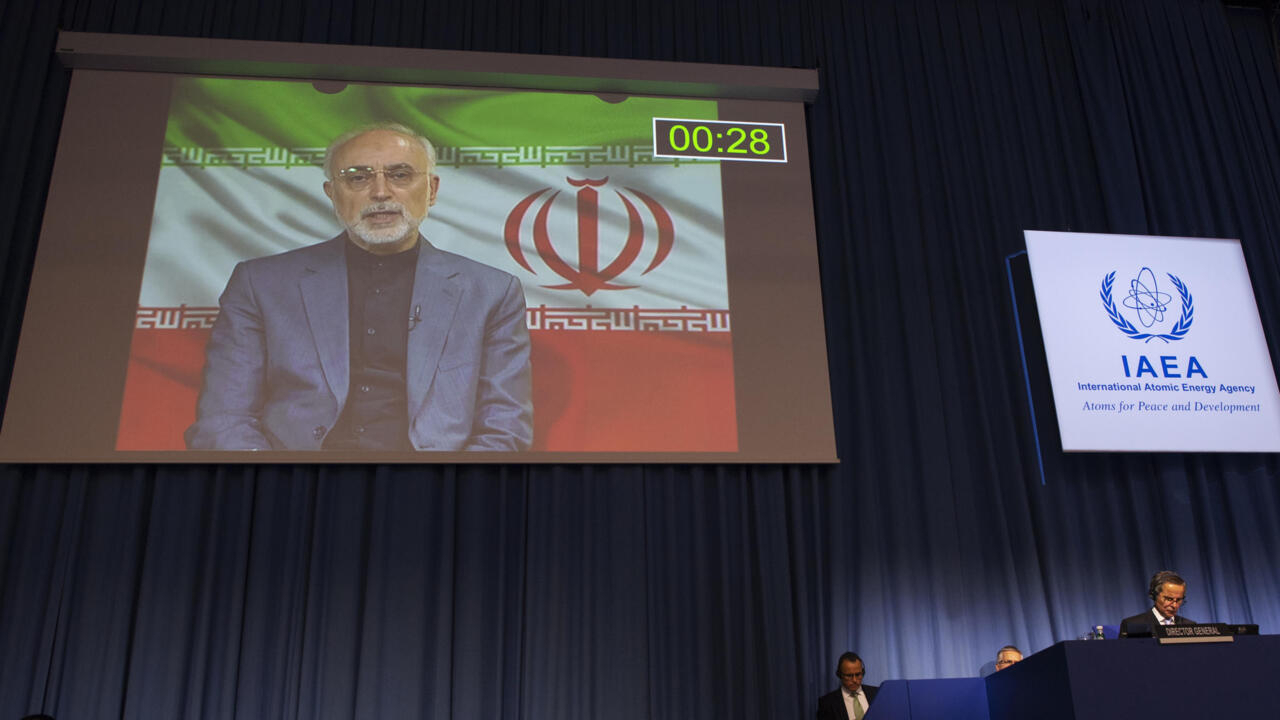 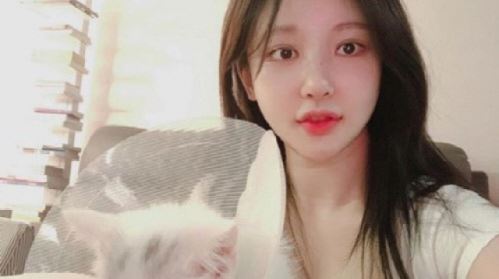