Corona and the dispersed world

Amid the tension between Washington and Beijing these days, a closer look at Europe reveals many divisions that reflect the weakness of the European Union’s political structure. We started the year with the consequences of Britain's exit from the European Union, and with the entry into the year of the epidemic, which was described as "catastrophic" for Europe, we see division.

Amid the tension between Washington and Beijing these days, a closer look at Europe reveals many divisions that reflect the weakness of the European Union’s political structure. We started the year with the consequences of Britain's exit from the European Union, and with the entry into the year of the epidemic, which was described as "catastrophic" for Europe, we see the divisions as severe.

Europe’s general sinking into the epidemic reflects its health systems ’deficit, and its use of China to supply it with medical equipment and supplies has created a kind of dependency, according to observers, which is why French President Emmanuel Macron avoided criticizing China, but at the same time France is the only nuclear power in Europe after Britain’s exit She called for cohesion and unification of global efforts to confront "Covid-19", but her call did not find a response outside the old continent, specifically by Washington and Beijing.

In the midst of the US-Chinese conflict over the world’s leadership, and Washington’s insistence that Beijing shoulder its responsibility for spreading the epidemic, we find the Russian bear is backward, despite standing with China in its crisis with America, but the Tsar may not be able to compete with the emerging poles, and thus dwindle Chances of competing in a power struggle.

Looking at the Sino-Russian relationship, we find Moscow increasingly dependent on Beijing for the technical side. The two countries share vast borders, and the cooperation between them was great even before the crisis, especially in the economic aspect, and the Russian Central Bank increased its reserves of the Chinese currency, then the virus came and doubled from this cooperation, and the relations witnessed exchange of visits at the expert level.

But we expect that the fate of Moscow will be similar to the fate of the European Union in terms of economic dependency on China. Nevertheless, Russia and China will want to bridge the gap caused by America's preoccupation with home.

Washington does not want to see Moscow retreat for a simple reason, which is that it has been the traditional enemy for 70 years, or the devil you know, and the two countries have experience in dealing with each other, understanding each other, and it is better to prove agreements to reduce nuclear warheads.

In Arabic: In the game of international balances, America prefers a traditional enemy that you know, not China. This is the nature of people, so we are expected to witness a conflict in Washington's traditional areas of influence, such as Europe, the Pacific, the Middle East and North Africa. So far, China has been employing its economic and soft power in the areas of American influence. As for America, it is in a critical situation today, but it will empty China after eliminating the hidden enemy. 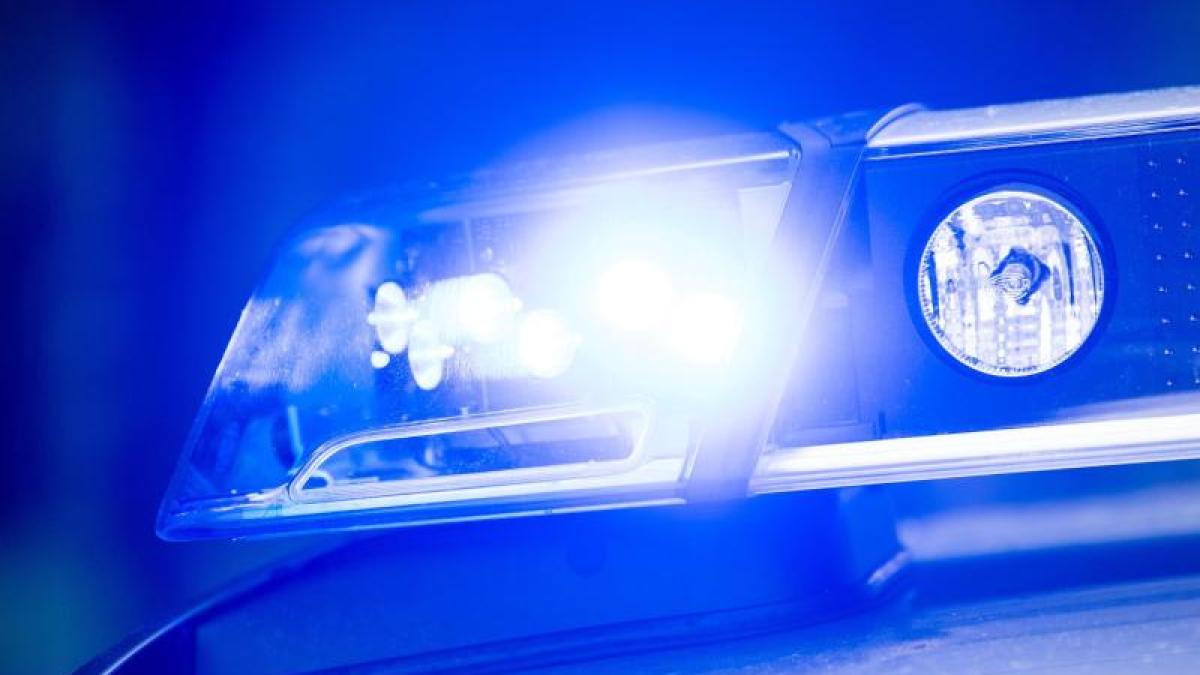 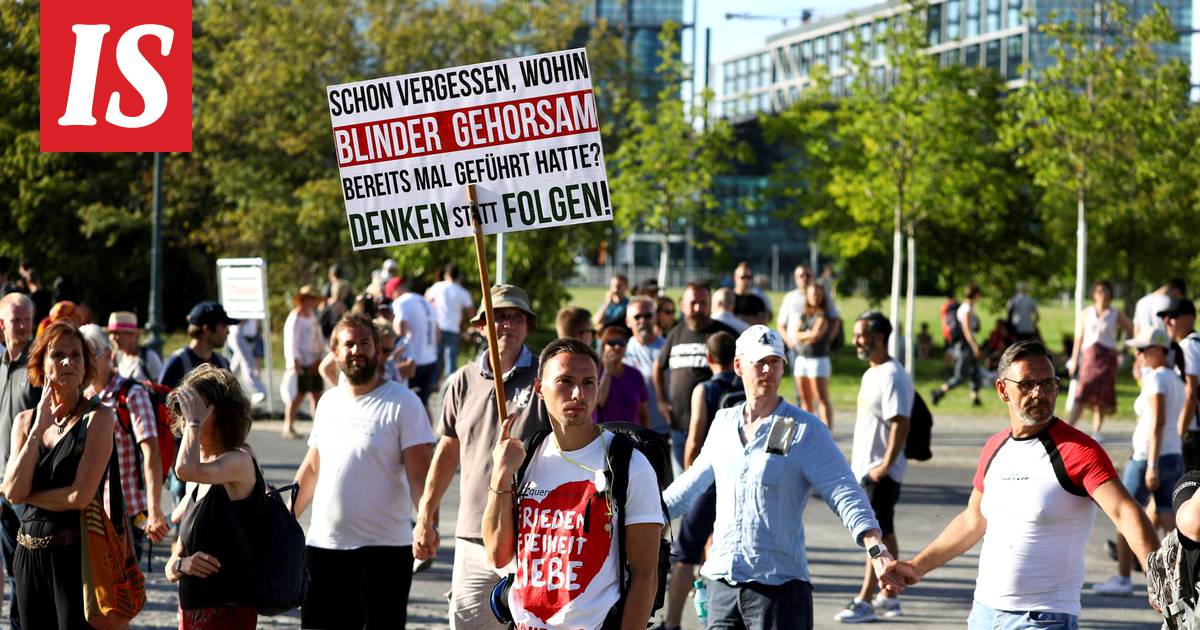 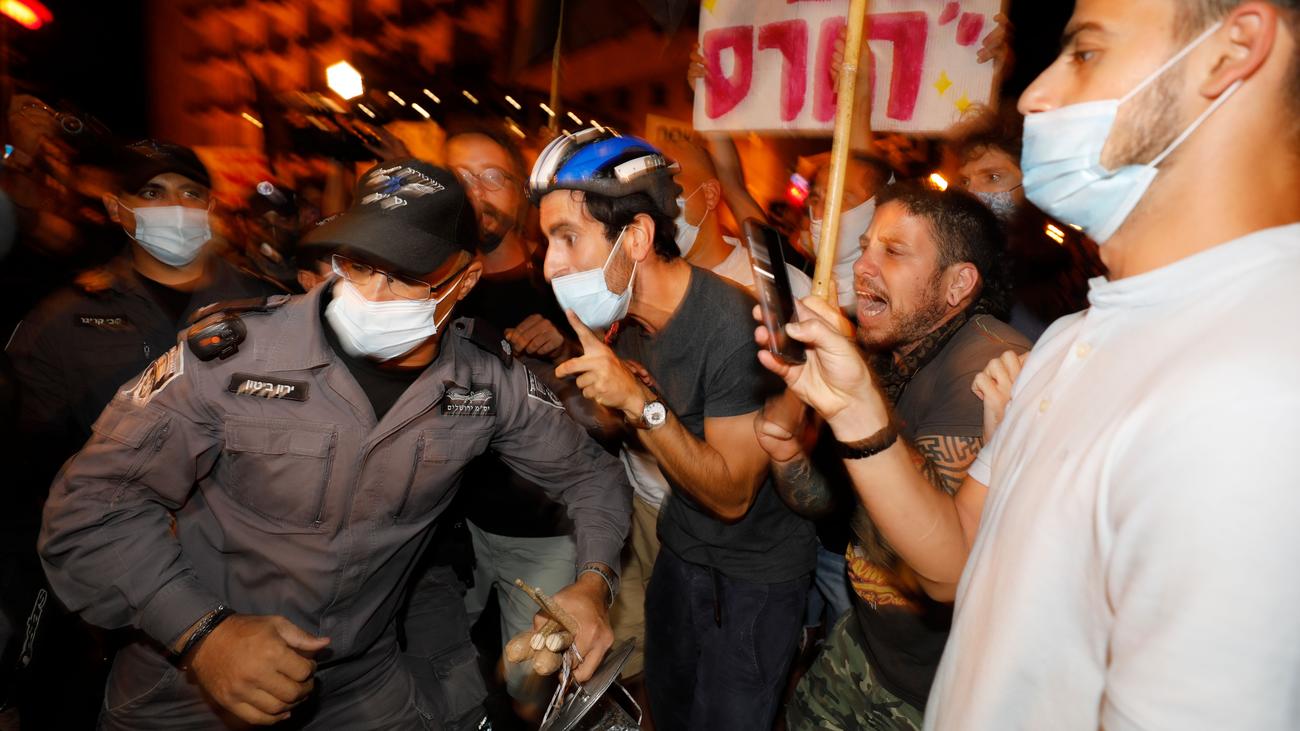 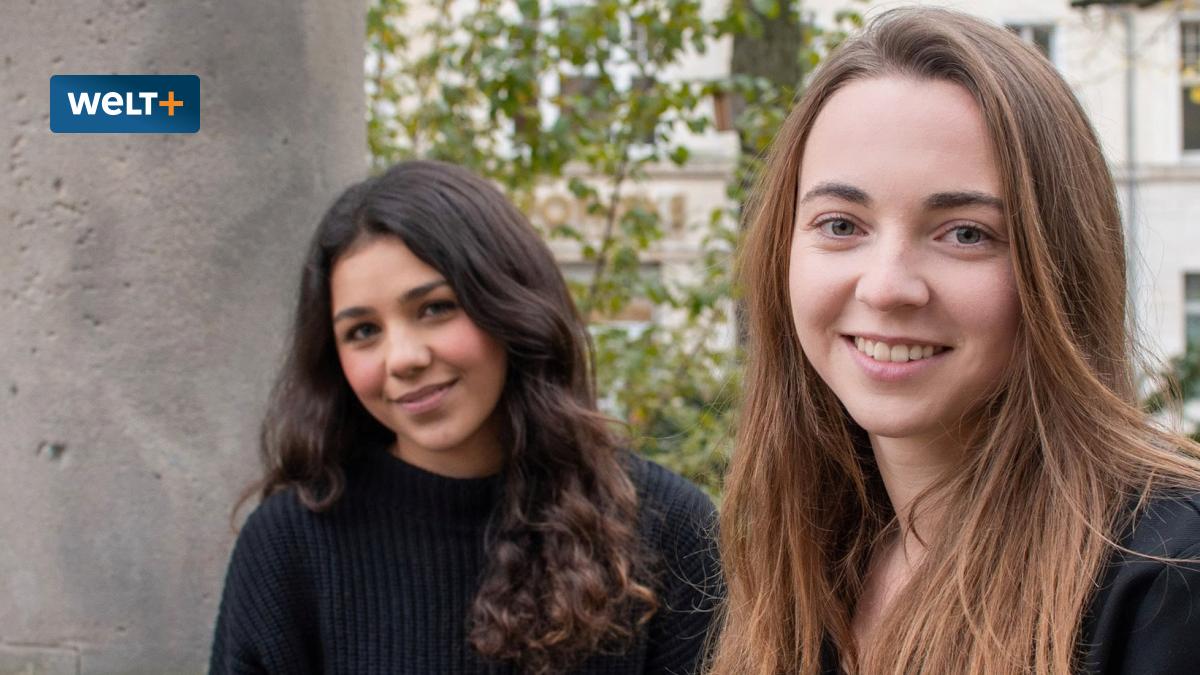 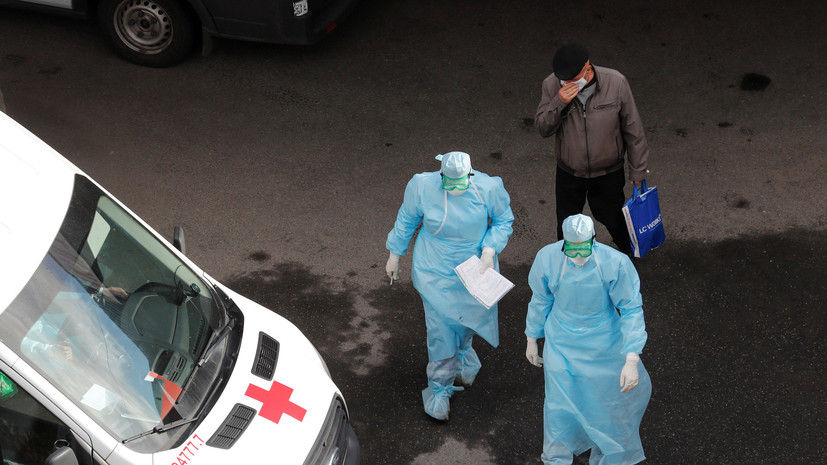 News/Politics 2020-04-29T06:02:58.950Z
The Scientific Research Institute of the Ministry of Health estimated the incidence of coronavirus in Russia 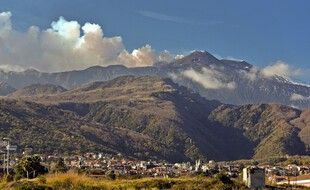 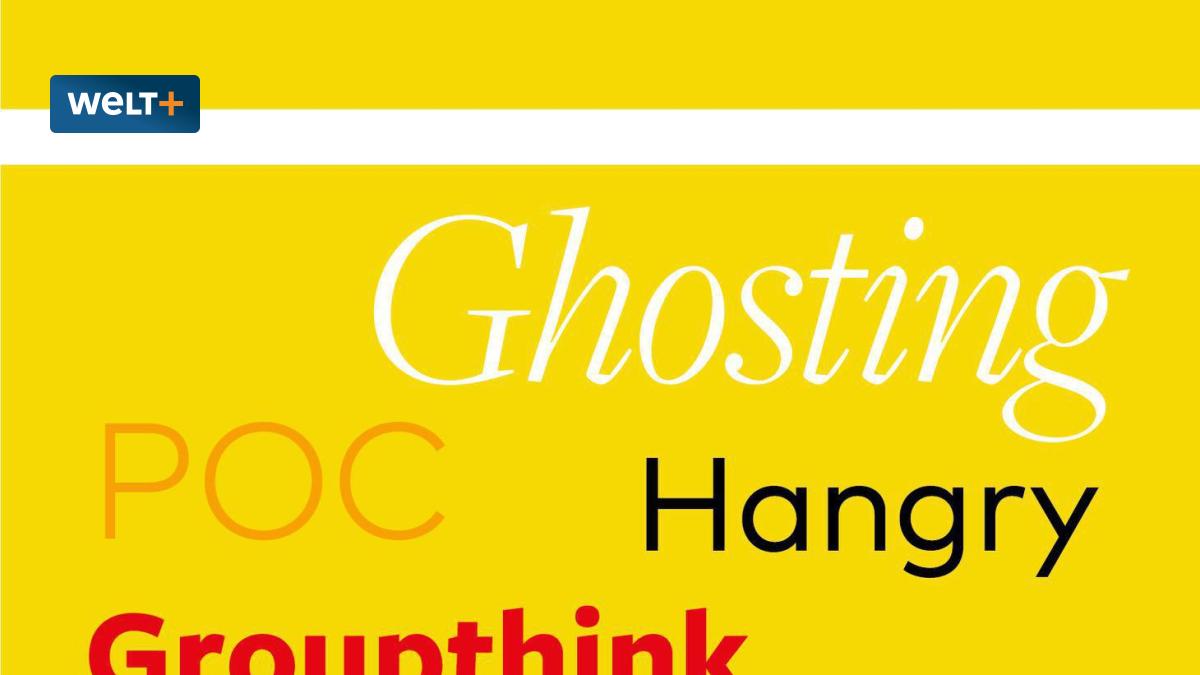