According to several NGOs responsible for the protection of the family, women and children, economic difficulties, home confinement and curfew in Côte d'Ivoire have caused an ex… 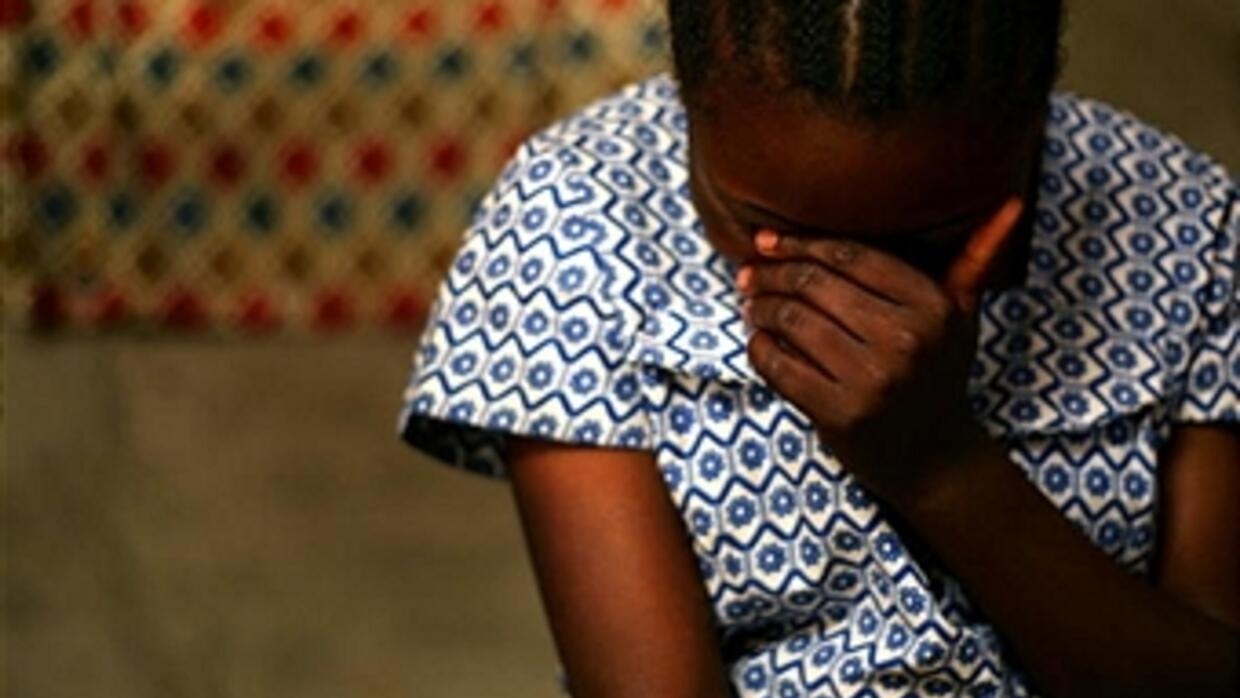 Women victims of domestic violence find it difficult to obtain justice or simply to find an attentive and sensitive ear to these problems of violence. (illustration image) Spencer Platt / Getty Images

According to several NGOs responsible for the protection of the family, women and children, economic difficulties, home confinement and the curfew in Côte d'Ivoire have caused an explosion in domestic violence. A survey conducted just before the health crisis by the Organization of Citizens for the Promotion and Defense of the Rights of Children, Women and Minorities (CPDEFM), shows that 70% of women in Abidjan have already been raped by their spouses.

In her long spotted dress, Angèle accepts to confide in her private life. She does so, she says, because violence has escalated in recent weeks. "  He has no activity in the house all the time. Before he worked, now he no longer works in the house. When he sees me coming back, he's already on edge, he says to me: “ I have my bills to pay, I have my house to pay, I don't know how to solve my problems and you ask me questions questions ”, and there he begins to beat me ...  ”, says Angèle.

Hitting, shouting. This mother of two, a restaurateur, suffered psychological and physical violence that made her suffer a lot. But she refuses to go to the police because she is afraid of losing everything. "  When you say that to a person, you are told" but go to the police to explain your problem, so that the police can intervene ", but if the police come to have my husband shut up, what do I do with the children? She asks, distraught.

The difficulty of women in obtaining justice

Irad Gbazalé is the founder and president of the NGO Femmes en action. In the Abobo Akéïkoi district, she provides daily support to women victims of violence.

She insisted on the difficulty for women to obtain justice or simply to find an attentive and sensitive ear to these problems of domestic violence. “  There are a few rare women who manage to do so, because it must be said that here in Africa, we find it normal that a man can beat the woman. But a woman who is going to report her husband to the police because she is beaten, we will call her a witch, a nasty, not nice woman, who wants to create a problem for the father of her children, and the woman before acting thinks twice, think children first, think family, what will we say about herself, about her survival.  "

Women in action, like several other NGOs, regret the absence of a functional reception center for women who need to leave the home and find emergency shelter.