Macho gay's father, the Finnish artist Touko Laaksonen would have celebrated his 100th birthday today, May 8. He broke through in the United States in the 1950s and his homoerotic drawings of muscular men have been of great importance to the aesthetics of the modern gay movement. 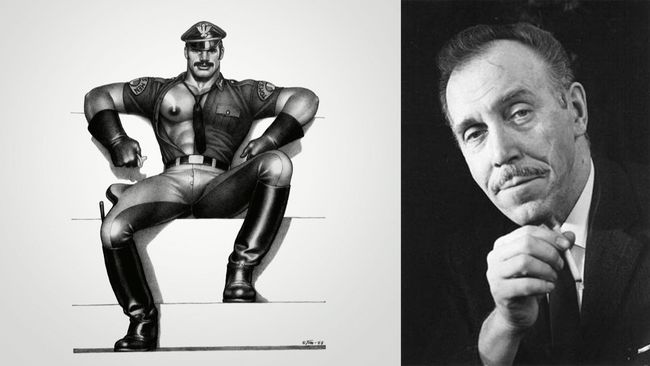 Today, artist Touko Laaksonen would be 100 years old. More famous, of course, is Tom of Finland, the man behind the many skinny men with big bumps under the jeans. Today his images are an obvious part of both the Finnish and international art scene.

But when he broke through in the United States in the 1950s, homosexual acts were still illegal. So also in the home country of Finland.

His drawings were first published in Physique Pictorial, a so-called beefcake magazine that claimed to be a magazine in the genre of health and sports, but which in fact was aimed at gay men.

Among those obviously inspired include Freddie Mercury, Jean Paul Gaultier and Village People. 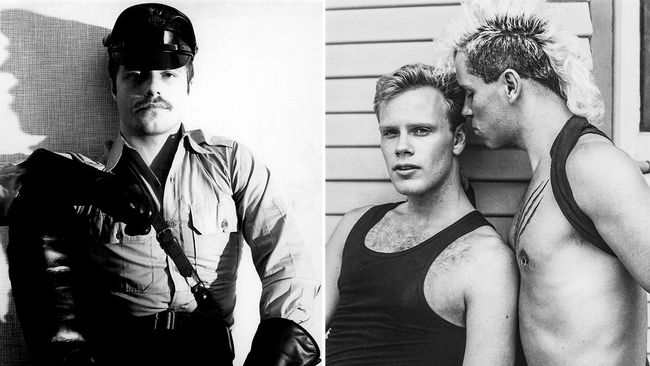 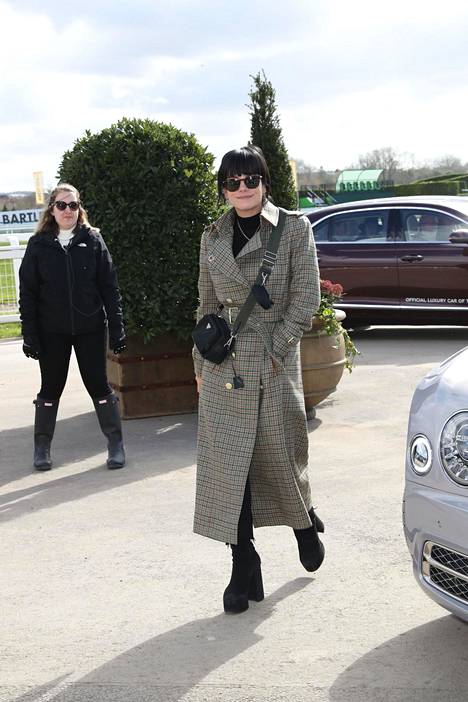 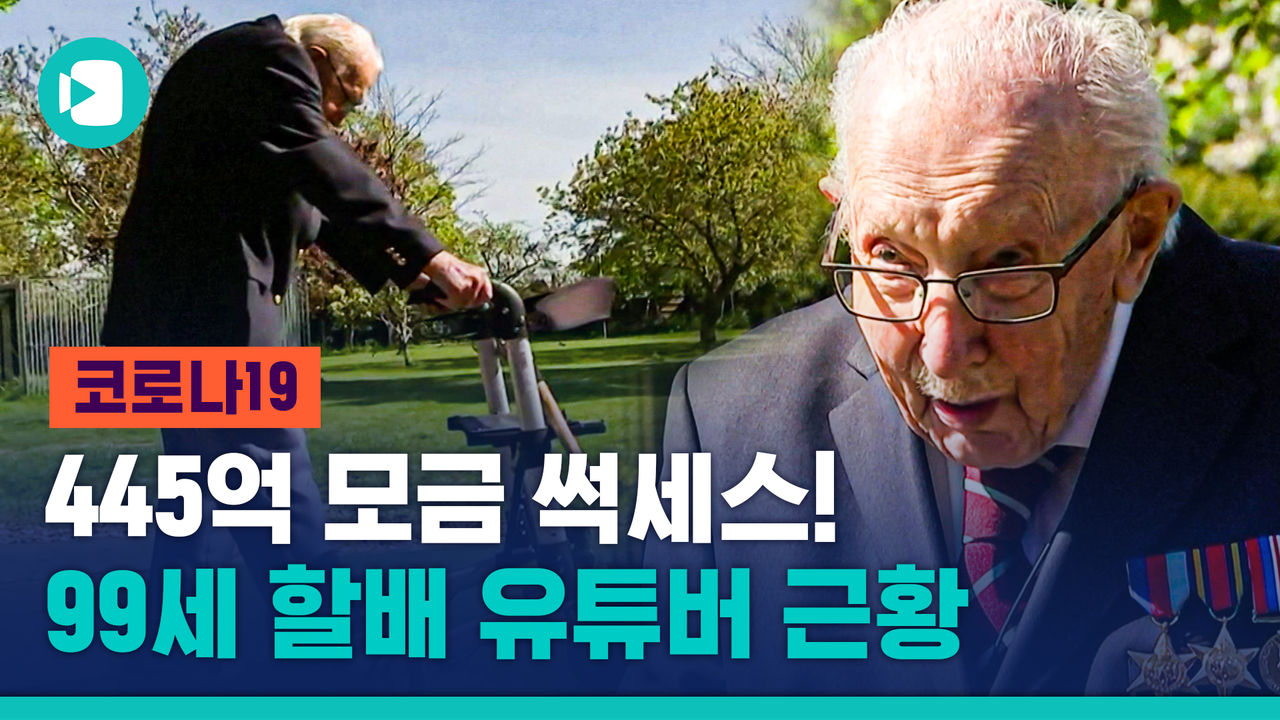 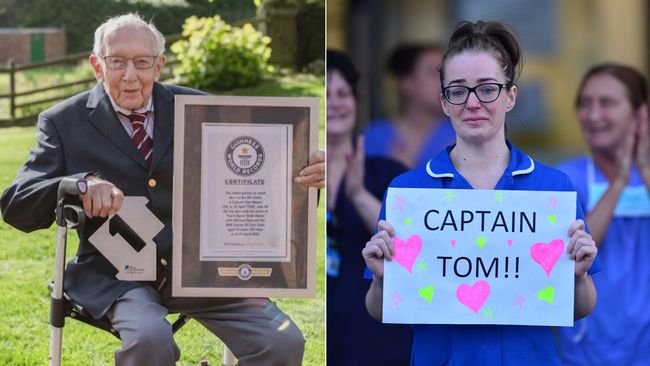 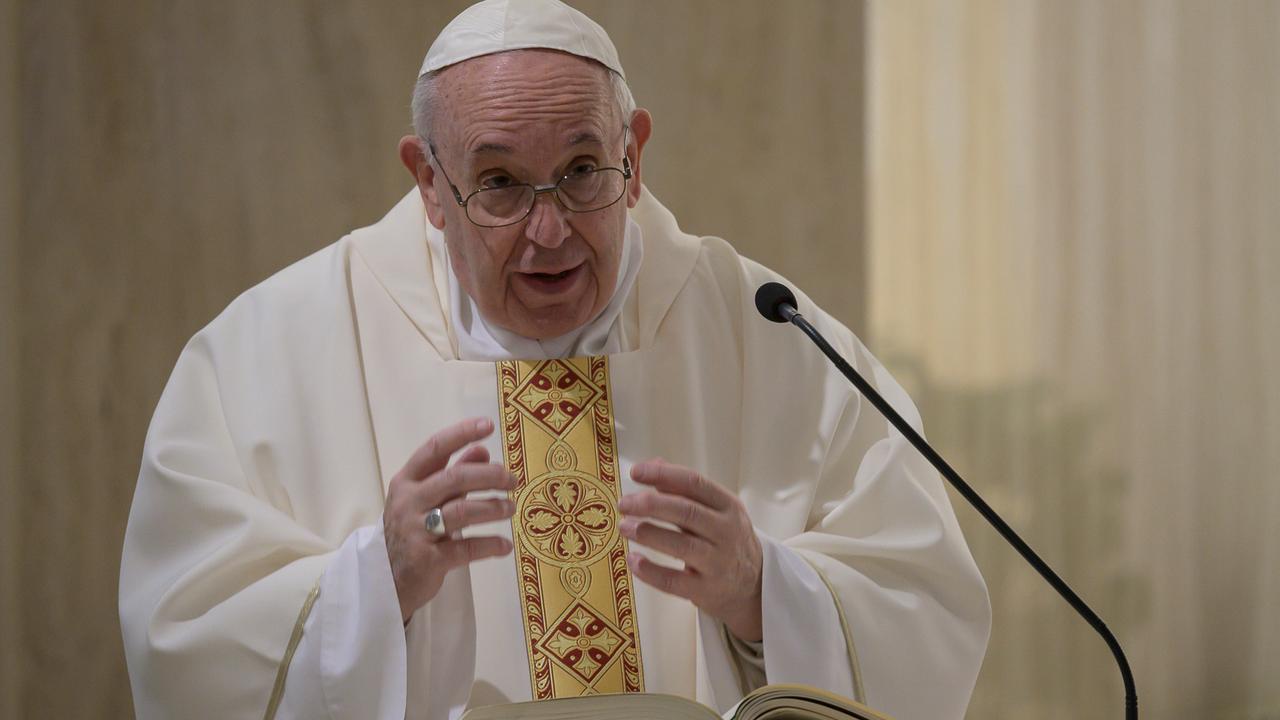 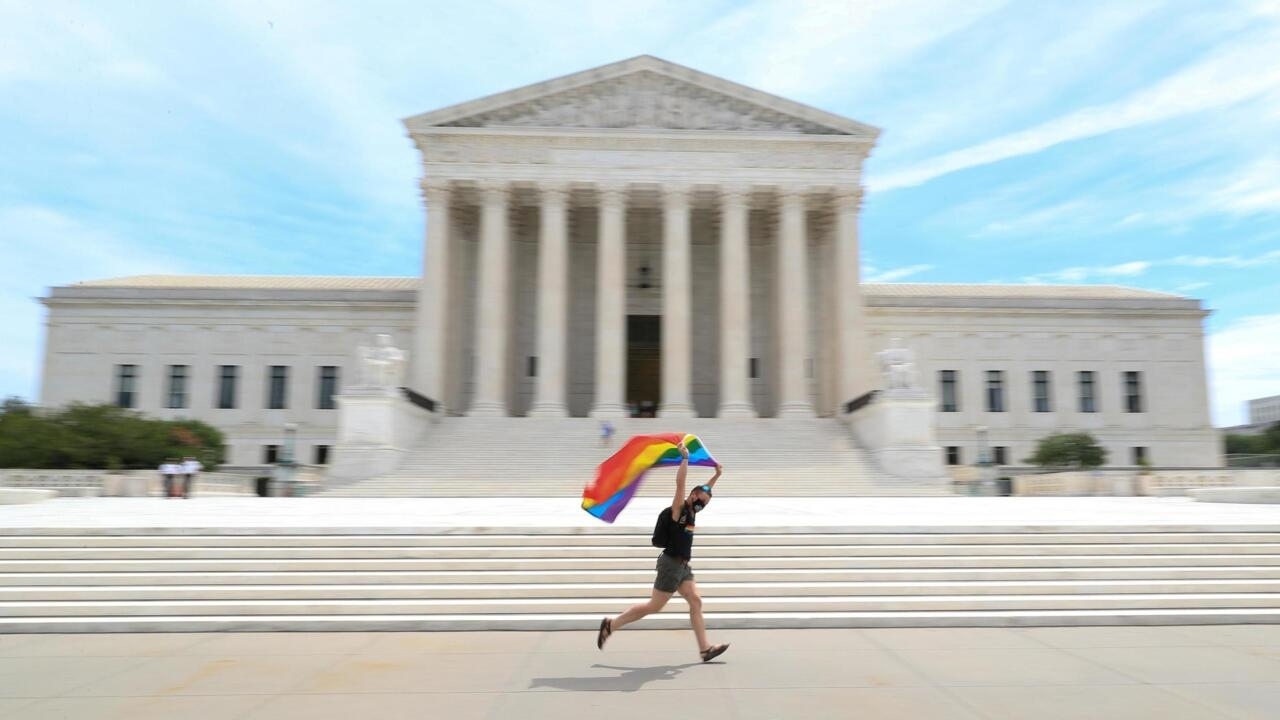 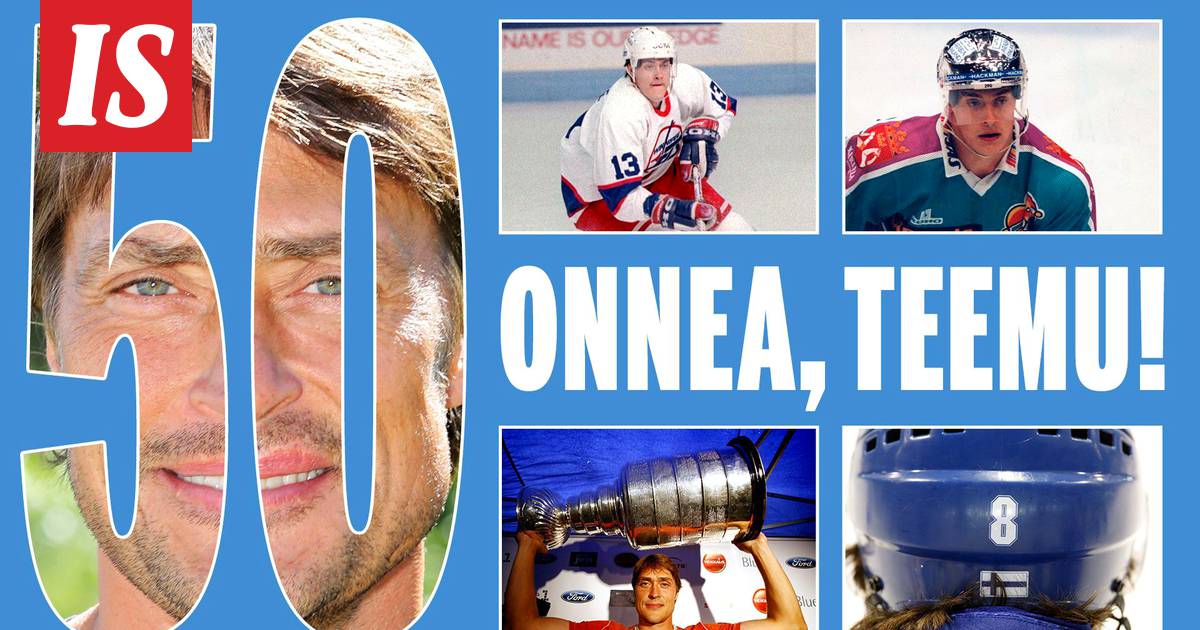 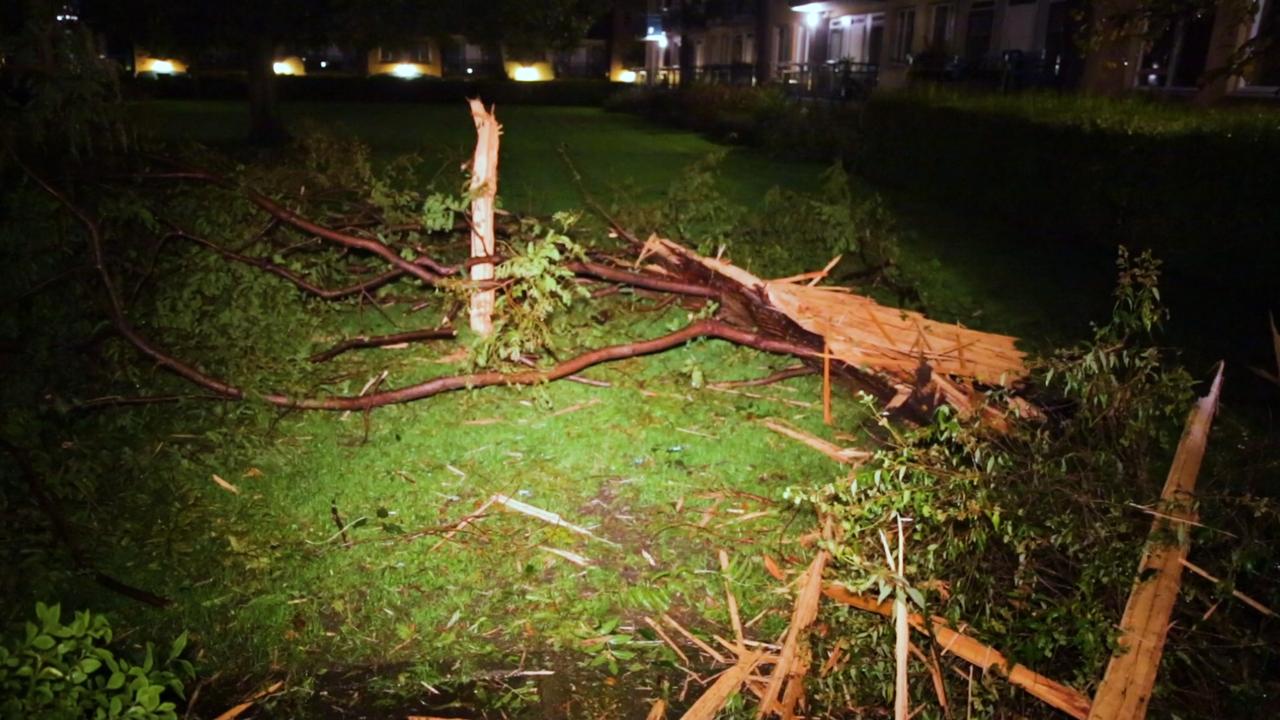 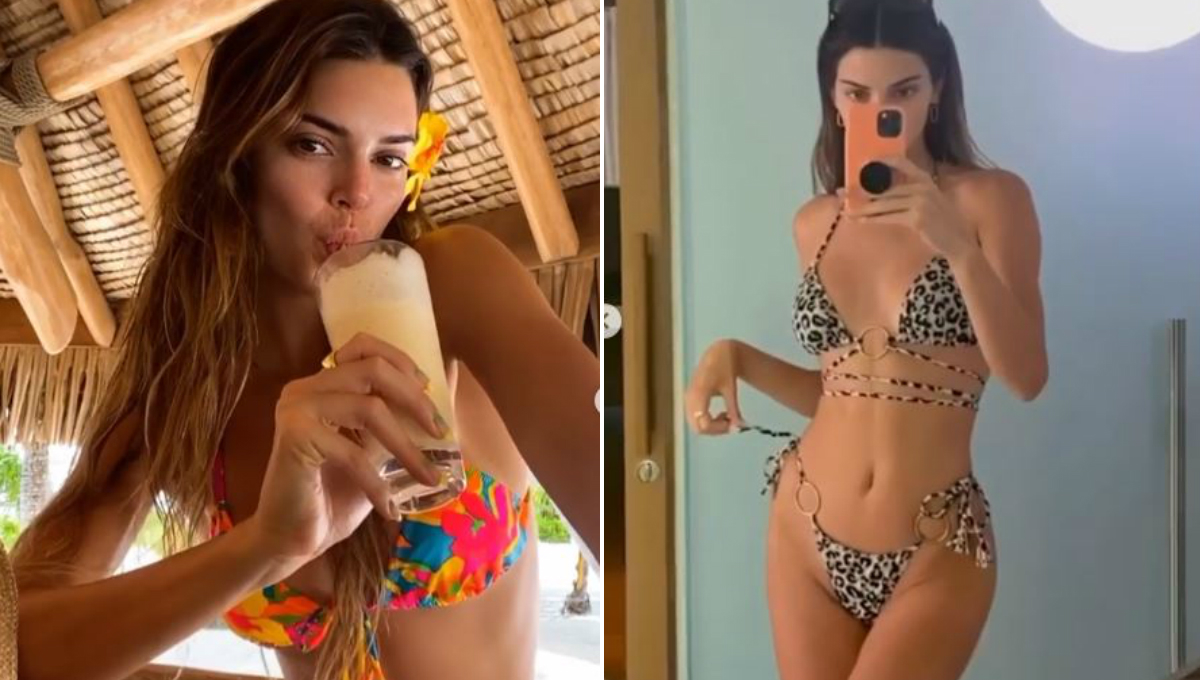 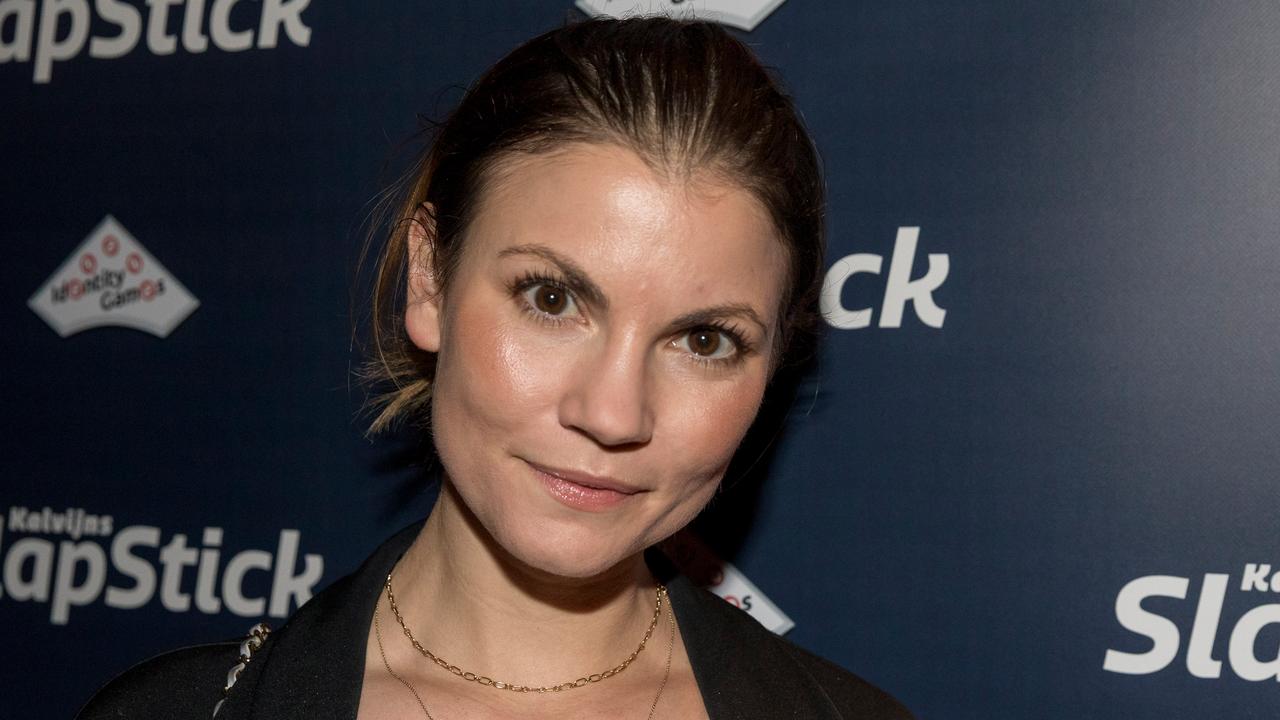 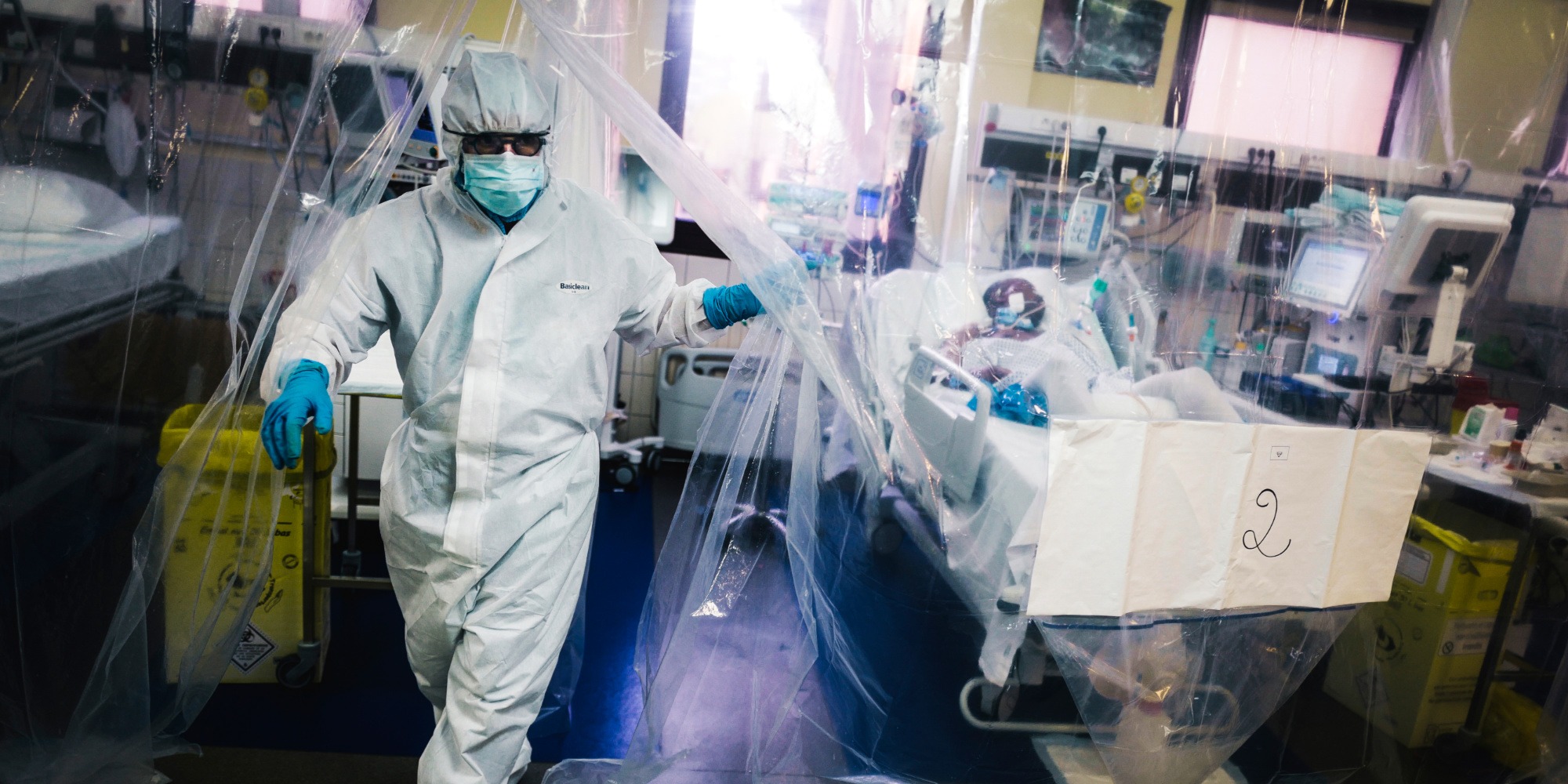 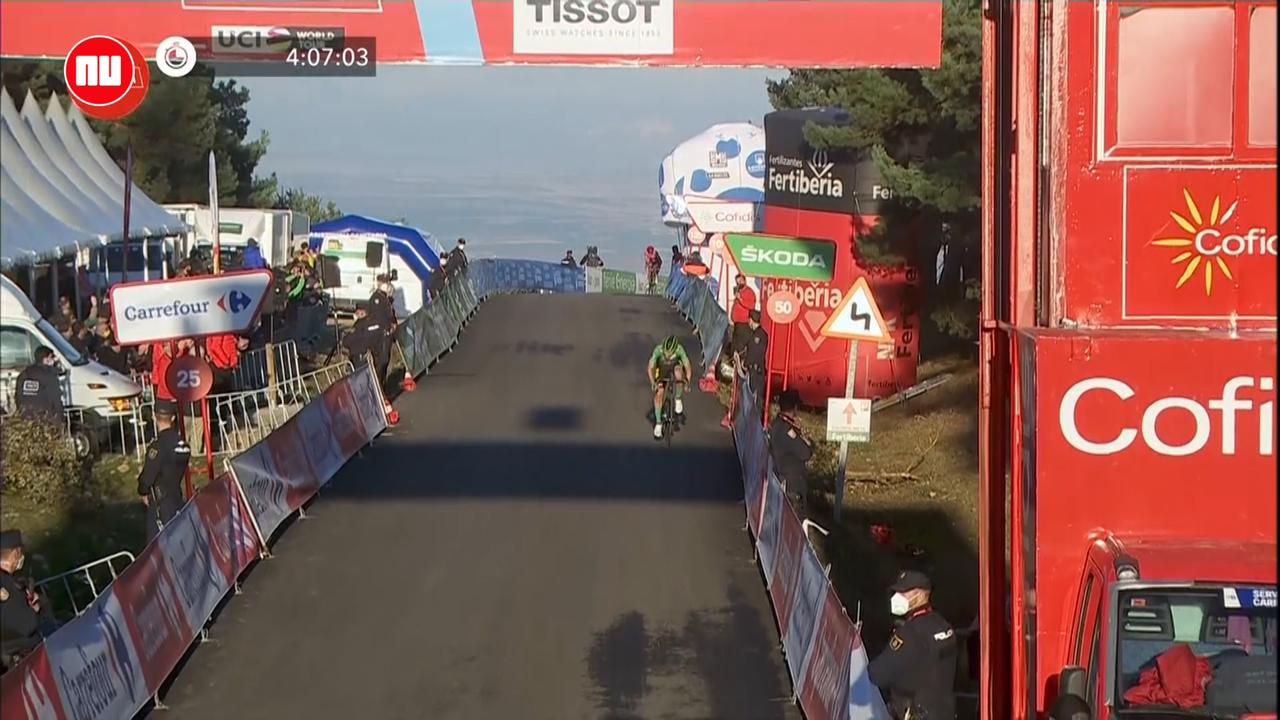 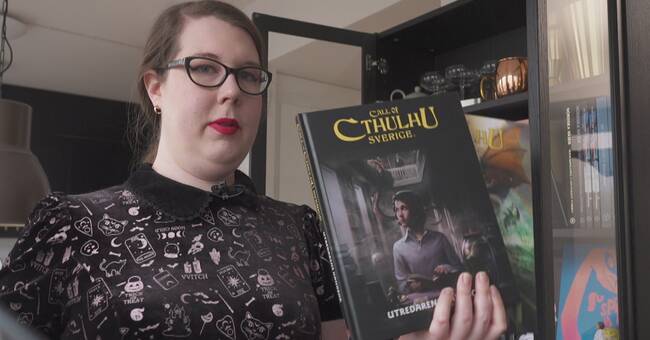