In his Hollywood mini-series on Netflix, Ryan Murphy mixes fiction and reality and "20 Minutes" unravels the real from the imagination 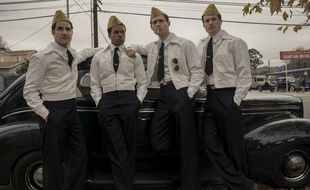 Part of the cast of the "Hollywood" mini-series. - Netflix

Sex, lies, gigolos and some truths… In Hollywood , miniseries in 7 episodes available on Netflix, Ryan Murphy ( Glee , American Horror Stor y) and Ian Brennan ( The Politicia n, Scream Queens ) revisit the golden age of cinema Hollywood like Quentin Tarantino in Once Upon a Time ... in Hollywood. A dream factory that was more inclusive, more open and more representative after the war ... With his fantasized Hollywood, Ryan Murphy, corrects the story of an industry that still leaves too little room for minorities.

While this uchrony mixes fiction and reality, 20 Minutes disentangles the true from the imaginary.

Jack Castello is a fictional character

Hollywood follows the adventures of Jack Castello (David Corenswet), a young army veteran who dreams of becoming an actor and plays gigolos for a living. This character is fictional, just like a good part of the group which aspires to break into showbiz: the African-American screenwriter Archie Coleman (Jeremy Pope), the director of Madagascan origin Raymond Ainsley (Darren Criss) or even Camille Washington (Laura Harrier), a fictional character inspired by actresses Lena Horne and Dorothy Dandridge, the first African-American to obtain an Academy Award nomination for best actress.

If Ernie (Dylan McDermott) did not really exist, he is inspired by Scotty Bowers, an American marine, came to Hollywood with the hope of becoming an actor and who operated from the 1940s to the 1980s as a pimp from from a similar service station, as told in his memoirs collected by Lionel Friedberg and entitled  Full Service .

Like the little Hollywood gang , many naive young people, lulled by the sirens of the star-system, have sunk into prostitution, as the author and director Kenneth Anger tells in his famous book Hollywood Babylon  and his sequel  Return to Babylon.

Hattie McDaniel is the first African American to win an Oscar

Oscar Micheaux was the first African American to write, direct and produce a film in the United States, The Homesteader , in 1919. In the 1920s, in reaction to the racist and successful film by DW Griffith Birth of a Nation (where in particular the black characters are white actors grimés), develop race films , intended for an African-American public and seen, in these times of segregation, in rooms exclusively intended for the black public.

In the productions intended for the whites of the golden age of Hollywood, tinged with racist stereotypes, the black actors are confined to roles of entertainers, jazz musicians, thugs or servants. They are particularly present in the film plantations , which describe southerners, living in splendid residences with many slaves, who do not seem dissatisfied with their fate.

In Gone with the Wind , released in 1939, Hattie Daniels (Queen Latifah) plays with Mammy, Scarlett's nanny, a perfect caricature of the figure of the black devoted to his white master. On February 29, 1940, Hattie Daniels actually became the first African American performer to receive an Oscar, as best actress in a supporting role.

The end of segregation in 1948 marked the end of race films . It was not until the 1960s and a few progressive directors including John Cassavetes ( Shadows in 1960), Norman Jewison ( In the heat of the night in 1967), Stanley Kramer ( Pressure Point in 1962, Guess who comes to dinner tonight in 1967) to see blacks in roles other than those of drivers or tap dancers. A favorite actor of the time, Sidney Poitier was the first black man to receive the Oscar for best actor in 1964 for his role as Homer Smith in Le Lys des champs .

Ace studios, the epitome of the Big Five

The Ace studios are not real, but they represent the quintessence of the Big Five , these five majors , the biggest American production studios that reigned over Hollywood in the 1950s, namely RKO Pictures, 20th Century Fox Film Corporation, Warner Bros. Pictures, Paramount Pictures and Metro-Goldwyn-Mayer. The door where the extras meet to get a role is the Bronson door from Paramount.

To add more authenticity to Ace Studios, the series alludes to its involvement in several very real films like Beyond Glory ( Return without hope in 1948), The Emperor Waltz ( La Valse de l'Empereur in 1948) or Seven Were Saved (1947).

Reviews Amberg, a woman in the land of studios

Like Avis Amberg, Irene Selznick lived in the shadow of two Hollywood moguls, her father, Louis B. Mayer, one of the founders of MGM, and her husband, David O. Selznick, the producer notably of Gone with the Gone wind . After her divorce in 1945, she embarked on theatrical production, she produced in 1947 in particular the play A tram named Désir , written by Tennessee Williams and directed by Elia Kazan, which reveals to the public one of the greatest stars of cinema, Marlon Brando. Sherry Lansing was the first woman to hold the reins of a studio, 20th Century Fox, in 1980.

Archie Coleman's script is inspired by a true story

In Hollywood , the screenplay of the fictional character Archie Coleman is inspired by the real story of Peg Entwistle, an actress who had success on Broadway in the 1920s. While Broadway went through difficulties following the Great Depression, she moved to Los Angeles in 1932 in the hope of breaking into the cinema.

After numerous auditions, she landed a role in Hypnosis in 1932, produced by David O. Selznick. His participation is cut in the editing, because his role includes a lesbian subtext, believes the censors of the moralist code Hays.

The actress falls into depression and begins to drink, before committing suicide by jumping from the letter "H" from the sign "Hollywoodland" in Los Angeles.

The tragic fate of Rock Hudson

"All of the people that Rock worked with, or at least most of the directors on the production crew, knew he was gay," said Mark Griffin, author of the biography All That Heavens , to NPR. Allow. This huge star, however, has never been able to come out, or live his sexuality in broad daylight.

The actor was even forced to marry the secretary of his agent Phyllis Gates to silence rumors about his sexuality. "Someone once told me that he was so nice to his colleagues, from his partner on screen to the editor, that everyone agreed to keep this secret for himself," said Mark Griffin. It was not until 1985, when he was dying of AIDS, that the general public discovered his homosexuality.

In the series, Vivien Leigh, heroine of Gone with the Wind , is about to triumph in A streetcar named desire , which will earn her an Oscar. Ryan Murphy portrays a very troubled, crisis-stricken woman. The star suffered from bipolar disorder.

Anna May Wong and her deserved Oscar

Anna May Wong (Michelle Krusiec) is the first Chinese-American star in Hollywood. In the 1920s, she starred in Le Voleur de Bagdad  with Douglas Fairbanks. Tired of the stereotypical roles that Hollywood offers her, she goes into exile in Europe. In 1935, the MGM refused its participation in Faces of the Orient , adaptation of the eponymous book by Pearl Buck, because of the film industry code prohibiting intimate gestures between the various ethnic groups. Returning to America in the late 1930s, she appeared in several B-series movies and on television until her death in 1961. Anna May Wong never had an Oscar in reality, although she would have deserved it.

"Betty": A group of girls in the very masculine world of skateboarding 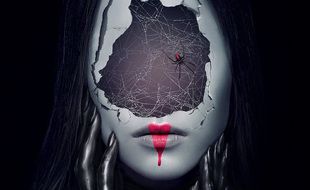 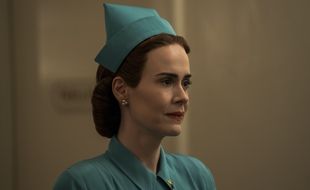 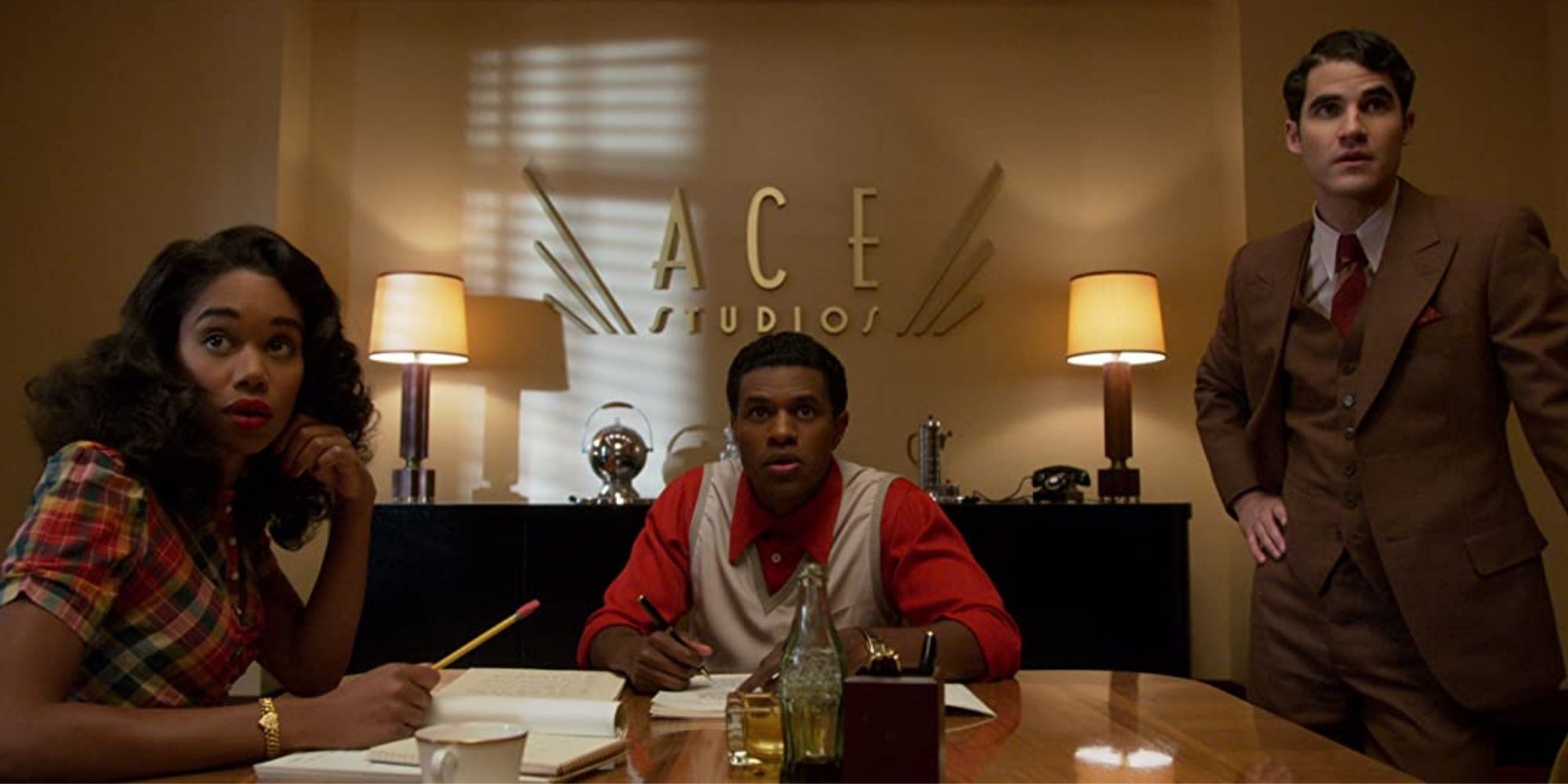 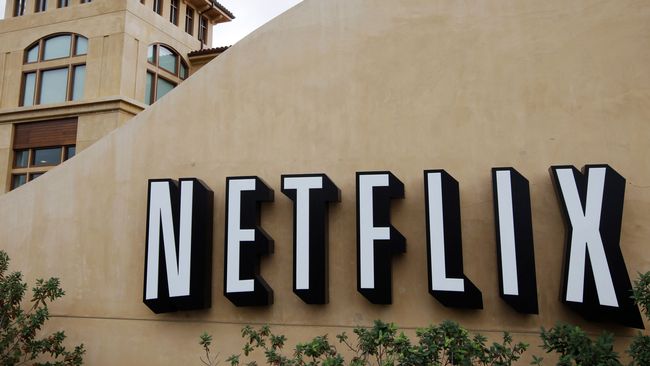 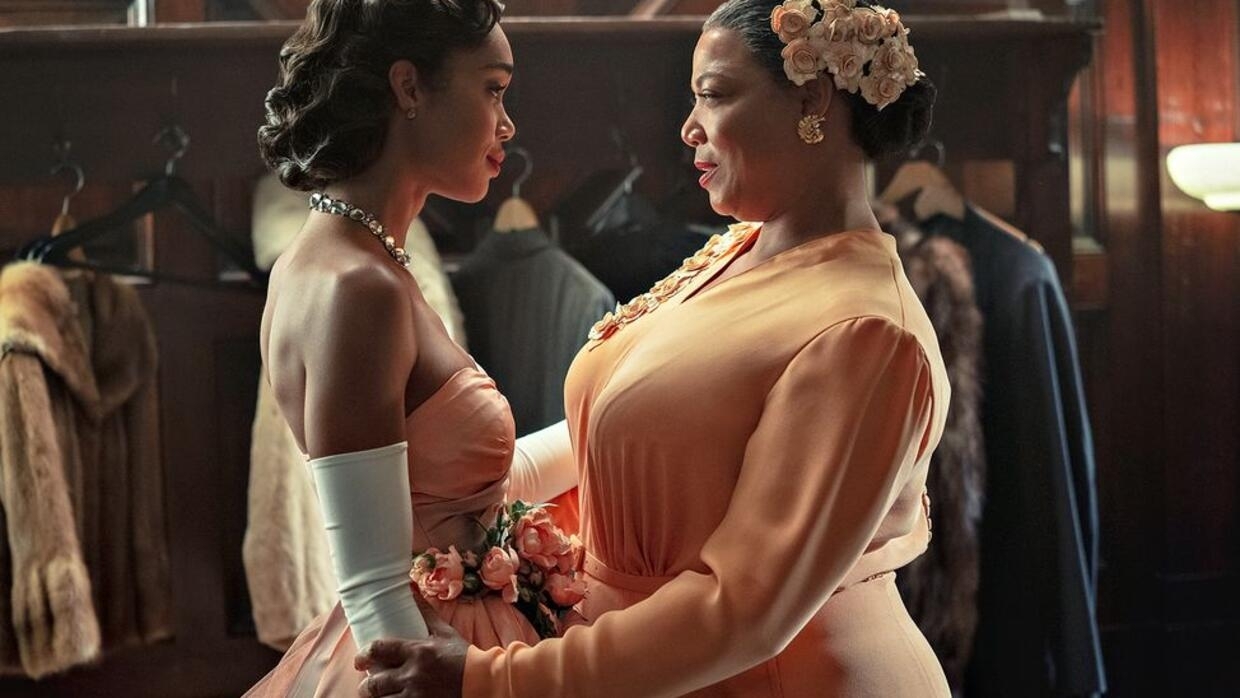 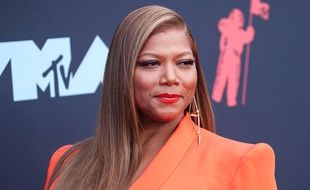 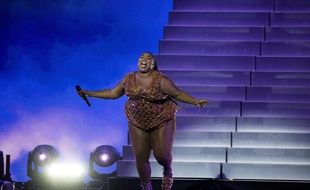 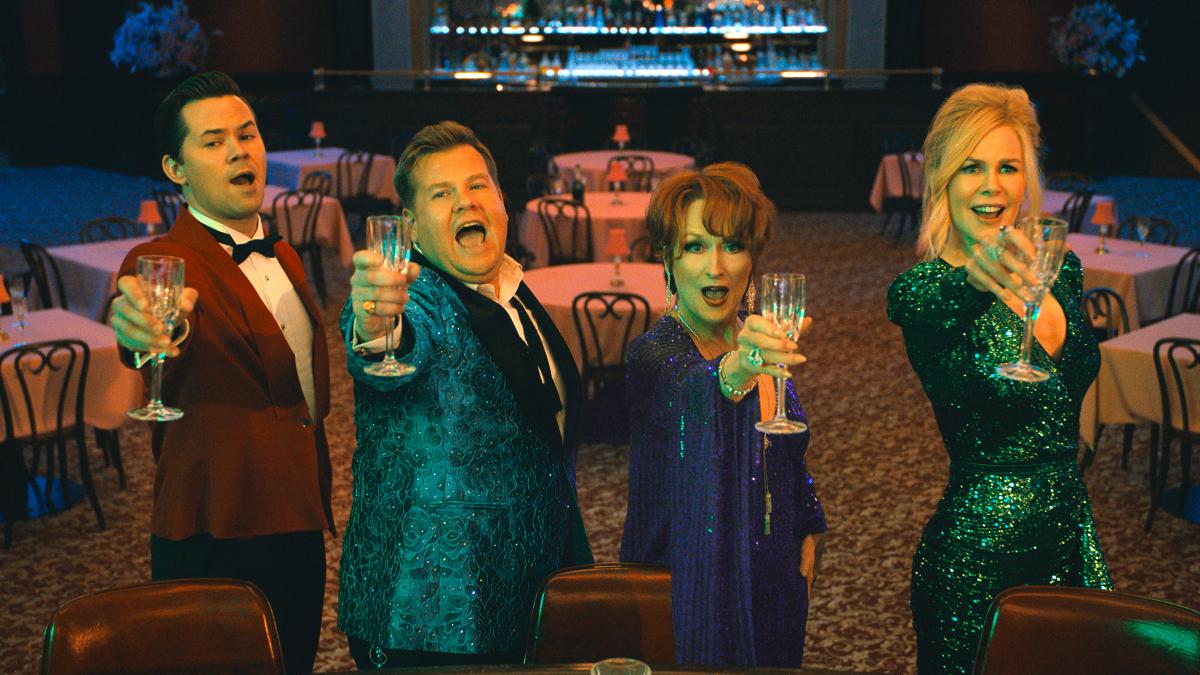 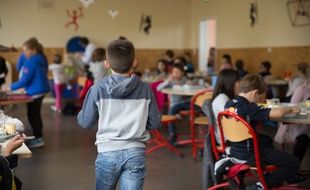