[NHK] In an opinion poll by NHK, when Prime Minister Abe asked if he should proceed now with regard to the debate about constitutional amendment, which is motivated, he said, "Issues other than the constitution ...

"Issues other than the constitution should be prioritized" 78% NHK public opinion poll May 3, 6:49

In an NHK opinion poll, when asked whether Prime Minister Abe should motivate the debate over the constitutional amendment, whether or not it should proceed now, 78% of respondents said that "priority should be given to issues other than the Constitution." We should proceed with discussions on revisions ”, which was significantly higher than 13%.

NHK conducted a public opinion poll using a method called RDD that calls fixed and mobile phone numbers randomly generated on a computer last month, and 58.2% or 1560 people out of 2681 men and women aged 18 and over nationwide. I got an answer.

While Prime Minister Abe was eager to amend the Constitution, I heard that you should proceed with the debate on the amendment to the Constitution. In total, it was significantly higher than 13% of “debate on constitutional revision”.

According to an adult survey conducted in the same way, 68% of respondents should "take priority over non-constitutional issues" and this time it has increased.

In terms of gender, 17% of men and 8% of women were “should promote discussion on constitutional amendments,” with more men. 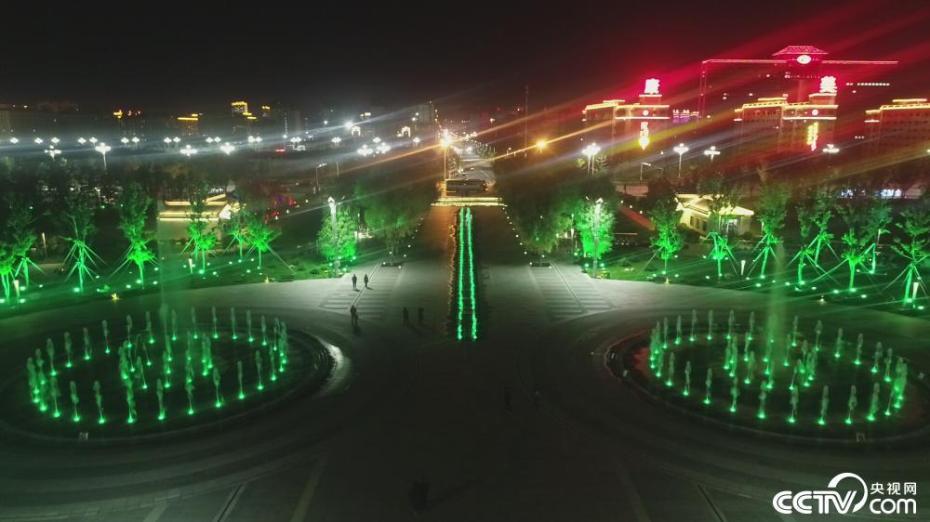