"At home" Special site such as amusement park New Corona

[NHK] Amidst the refraining from going out due to the effects of the new coronavirus, amusement parks and other places in various places ...

Amidst the refraining from going out due to the influence of the new coronavirus, we launched a special site that collects videos that allow people to experience popular attractions in various amusement parks in order to have children who have major holidays enjoy their time at home. It was

This special site "Ouchi Amusement Park" includes 15 amusement parks and theme parks that are temporarily closed due to the new coronavirus, such as Asakusa Hanayashiki Yomiuri Land and Tobu Zoological Park.

On the map of the site, photos of popular attractions such as roller coasters and merry-go-rounds are displayed, and when you play the video, you can enjoy the feeling of riding a screaming machine.

In addition, how to use a cardboard homemade coaster or a fan to enjoy the atmosphere of attractions for parents and children is also introduced.

According to the planned East Japan Amusement Park Association, last year we visited 18 facilities with a total of 5.4 million people in the two months of April and May.

Since there is no prospect of reopening at any of the facilities, the association hopes to increase the number of videos and invite other facilities nationwide to participate.

Takamitsu Saito, director of the East Japan Amusement Park Association, said, `` I think that children are accustomed to going out, and their anxiety and frustration have accumulated. I want you to come back to the amusement park at. " 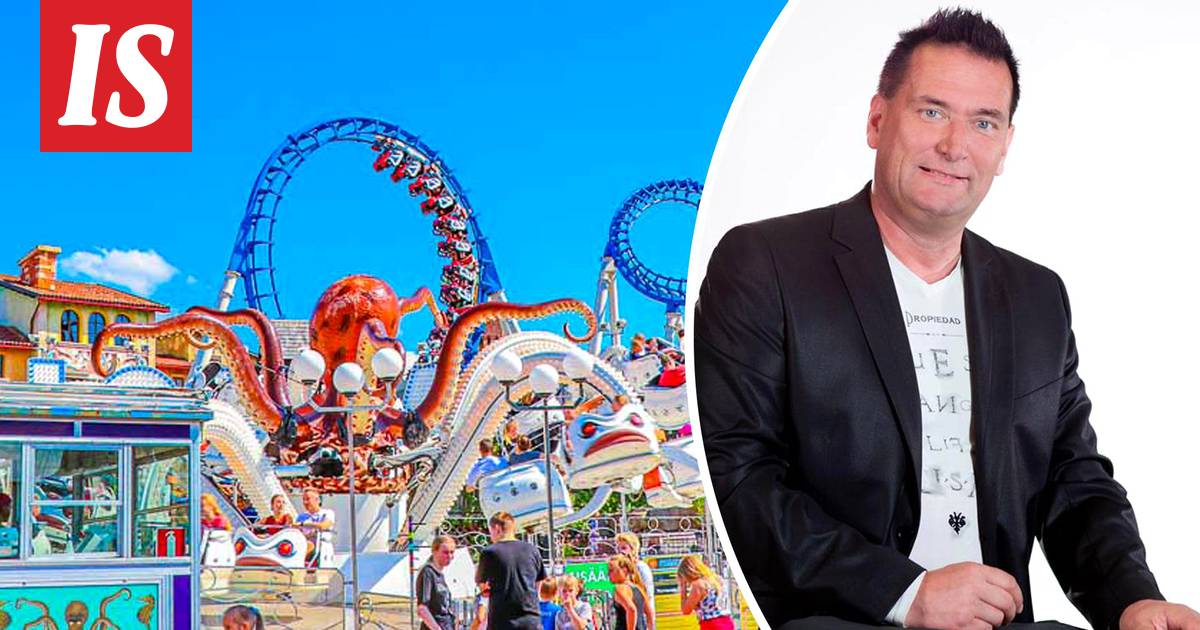 News/Politics 2020-06-29T11:23:20.471Z
The safety arch was not locked in the amusement park device - the CEO of PowerPark explains why the device still started 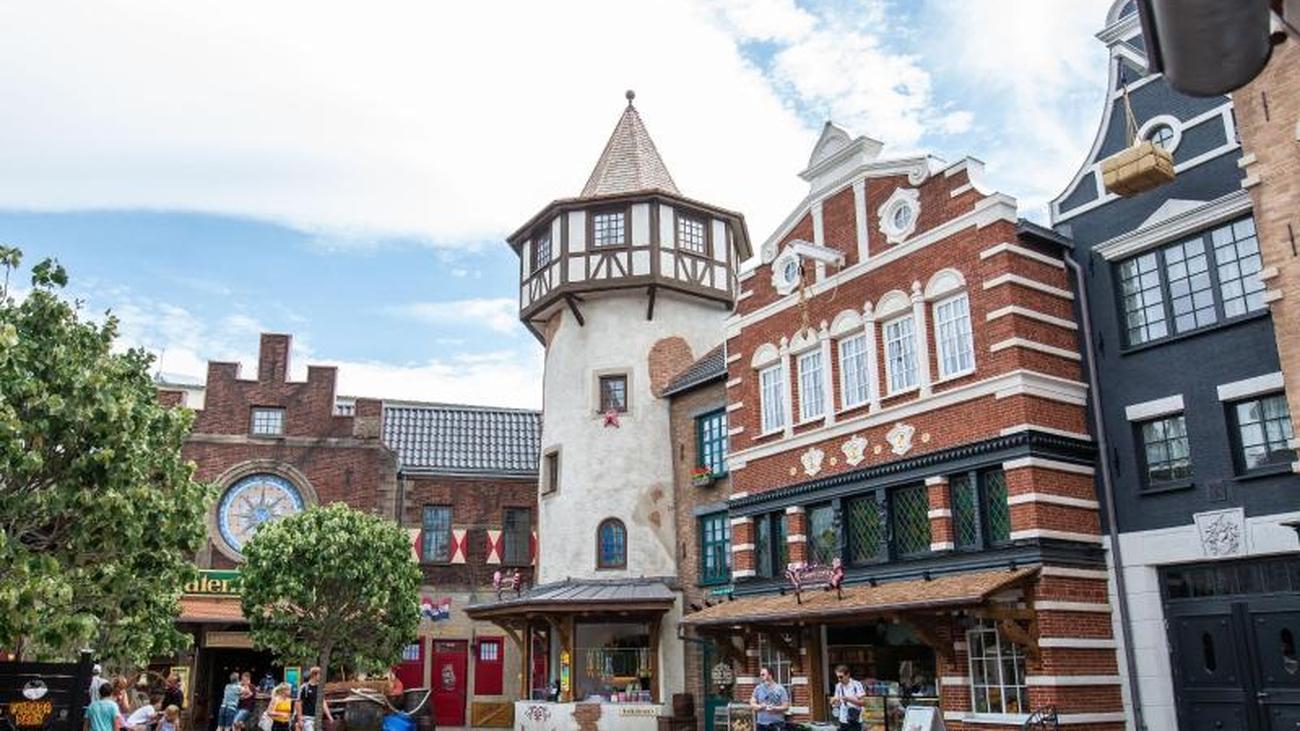 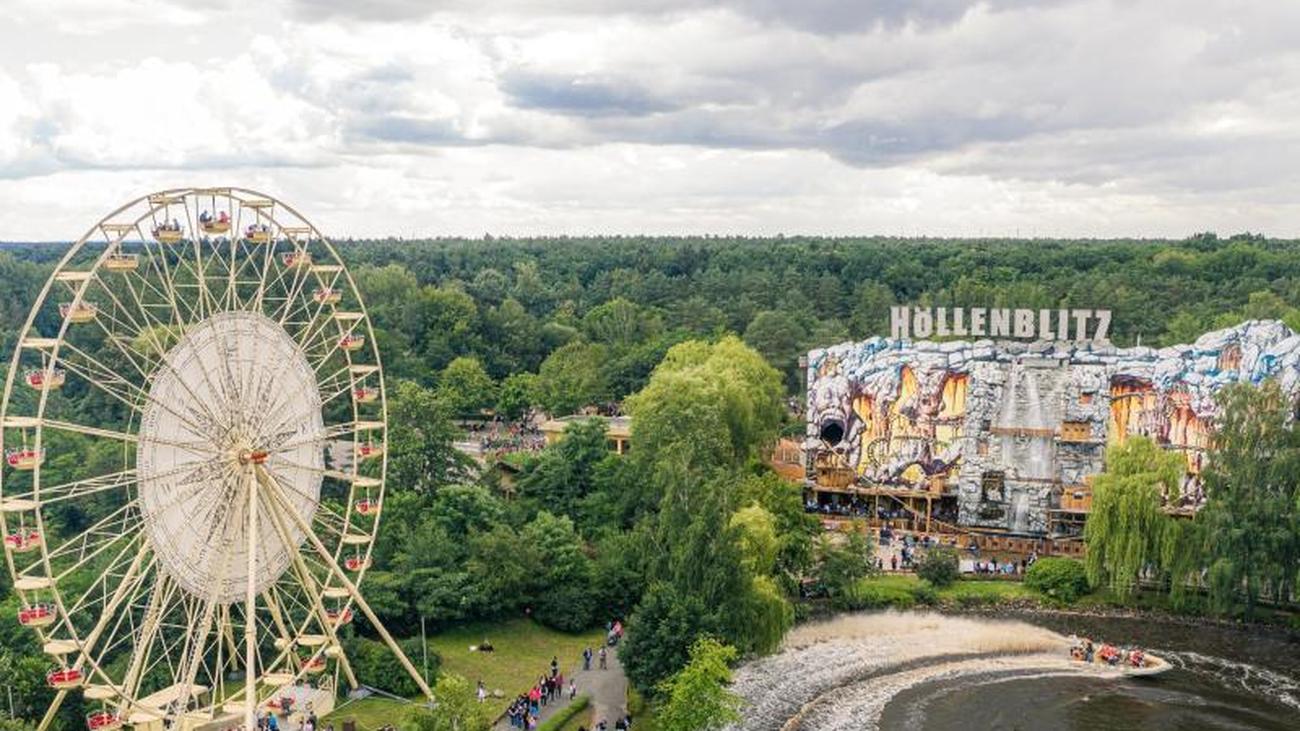 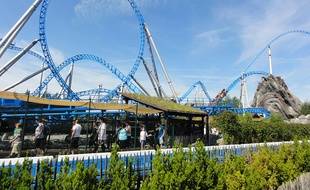 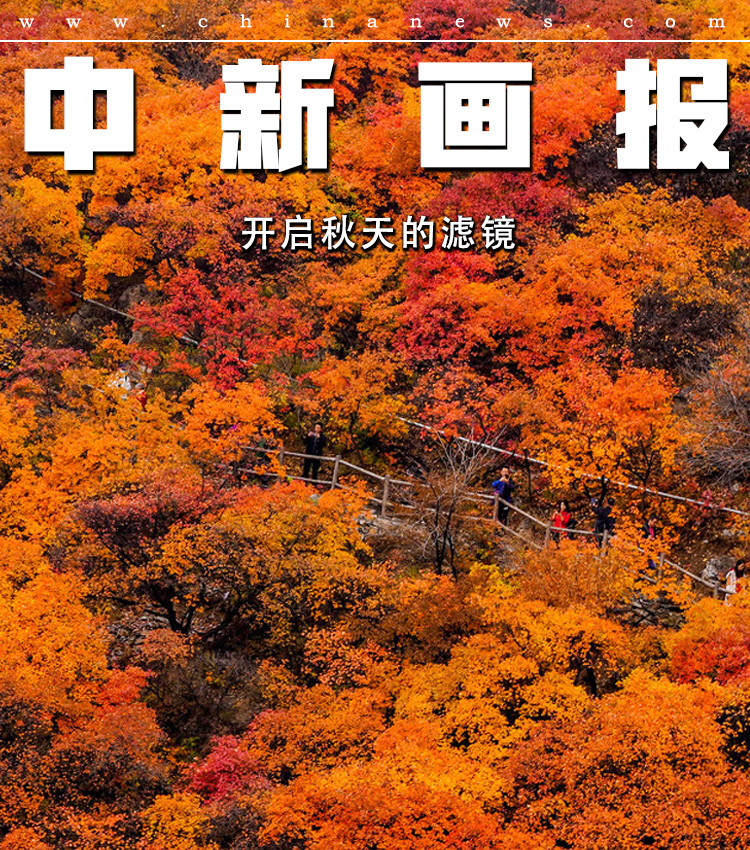