Hollywood faces the risk of Covid-19 contagion on movie sets

The professionals of American cinema are thinking of new, stricter rules in order to be able to resume filming of films and series as soon as possible, stopped because of the pandemic ... 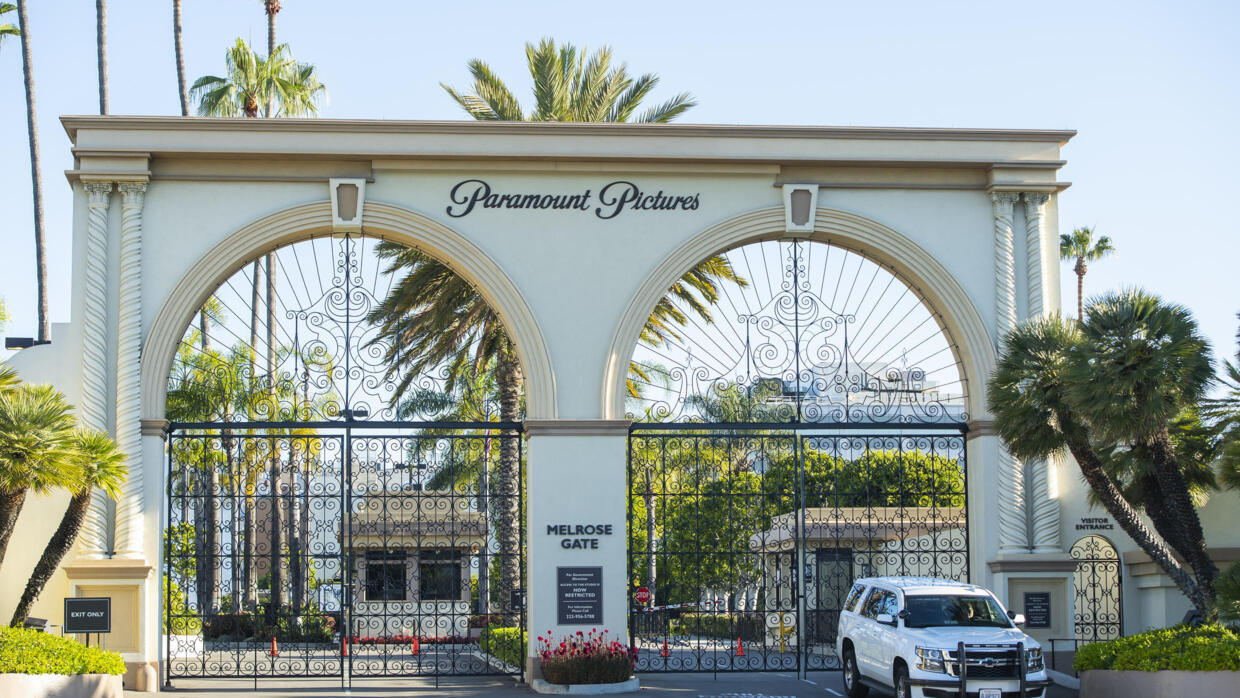 Will we see languid kisses on our screens anytime soon? The world of cinema is also affected by the Covid-19 pandemic, which is disrupting habits in all areas. Sanitary standards and physical distancing oblige, in Hollywood, several American productions are in the process of enacting new ultra-strict rules for their future shootings. European producers could draw inspiration from it.

“Matrix 4”, “Mission Impossible: 7”, or even “Jurassic World 3 ″, many cinematographic creations are paralyzed because of the coronavirus. Like the cult series “Fires of love”, forced to stop broadcasting unpublished episodes for the first time since its creation in 1973, television series and series intended for platforms are not spared by this exceptional crisis.

Big Hollywood studios don't know when public health directives will allow them to resume production, or what types of physical distancing restrictions US governors will demand. In California, the governor has not given a date or timetable for a gradual deconfinement of the most populous state in the country, prompting his fellow citizens to continue to scrupulously respect the rules laid down very early in the health crisis. In the meantime, in recent weeks, major Hollywood producers have held meetings with film professionals to assess what post-containment shootings might look like.

In the Hollywood unions, which play a leading role in the discussions, the powerful Directors Guild of America (DGA) appointed Steven Soderbergh, director of the visionary film “Contagion” in 2011, to head a task force responsible to consult the "best epidemiologists in the field", and to issue a guide to the safety and health recommendations necessary to return to work.

Screenings and glass plate to keep teams away

In the short term first, temperature or blood tests may become necessary to access the film sets, if sufficient tests are available.

Hollywodian stars, used to having their own personal dressers, will have to dress themselves. Make-up artists and hairdressers, who are touching up the actors between takes, will watch the shootings from screens to guide comedians wearing personal makeup kits, says the Los Angeles Times, which has surveyed major Hollywood studios.

What is certain is that during the filming, the members of the team will be more spaced than usual. Some producers would consider keeping the actors and the technical team apart thanks to glass plates, reveals the American daily. Sanitary teams will be required to disinfect the sets and equipment throughout the day, which may also considerably slow down the rate of filming.

The number of characters on the screen could also decrease. "I don't really imagine filming giant scenes with thousands of extras from the start," said the LA Times Tom Rothman, president of the Sony Pictures Motion Picture Group. "But if there are reliable tests, and if people can come to work and have a decent social distance, I believe that the protocols will evolve".

The idea is therefore to produce films and series of smaller scale, with fewer cameras, fewer extras, fewer actors and with filmmakers with multiple caps. "A director, for example, may have to double his role as director of photography to reduce the number of people on set," says the LA Times.

However, these devices do not protect all trades equally. "The most vulnerable are the technicians: the lighting technicians, the machinists, the electricians, etc.", says producer Jean de Meuron. "We cannot keep them two meters from each other ... The first assistant is right next to the cameraman, they are a few centimeters away".

One of the main challenges for American producers is to reassure insurers, fearful that an actor or a technician who is ill with the Covid-19 during a shoot could interrupt an entire season or the production line of a film. However, without the commitment of insurance companies, filming cannot resume.

In France, failing to convince the insurance companies to take on the health risk linked to the pandemic after May 11, no platform will resume normal activity. Eighteen film and audiovisual producers called, in a letter on April 20, the Minister of the Economy, Bruno Le Maire, to support them vis-à-vis the insurers. "After two months of blocking, the losses recorded exceed 200 million euros, they will increase exponentially if the recovery is deferred beyond the date chosen for the deconfinement, May 11", write the signatories of the letter .

Without being able to film in their countries of origin, some large productions did not wait. Netflix, for example, said it was already touring in countries like Iceland and South Korea where, although restrictions on large gatherings exist, widespread testing and faster responses have helped contain the spread of the coronavirus. .

In Latvia, where only 15 deaths and 849 cases of Covid-19 are listed in the latest report from John Hopkins University, the “Warhunt” team, with Mickey Rourke in the main role, has succeeded in a sleight of hand past. She brought up her shooting dates just before the borders closed to continue shooting this fantastic horror film with the approval of local authorities.

So much fun shooting a commercial in Riga, Latvia today w @mickey_rourke_. It's never a doll moment. Everyone has been tested before coming on set and temperatures checked before entering the set. We are all groovy 🐆 out of 2 million people in Latvia there are 30 cases. #latvia #healthy #mickeyrourke #safe #quarantine #tiktok #netflix

Another fallback solution for the coming weeks, Hollywood producers are eyeing Sweden and Denmark, where local productions have resumed on trays sterilized with respect for physical distancing.

For filmmakers who have chosen not to flee, the Covid-19 pushes for innovation and experimentation with new techniques. The producer of "Las Vegas Parano", Stephen Nemeth, is thus preparing to make his next film from his home in Hollywood Hills, where he is able to accommodate a reduced team for a brief shoot. "We could have hyper-regional, hyper-closed productions", like in Malibu or Hollywood Hills, he tells AFP. "This is what I am doing and I swear I am not alone ”.

The Oscar-winning producer of the film “Minesweepers”, Nicolas Chartier, plans to make a film “for peanuts”, via Zoom or Skype, in which four couples talk about a murder. "The actors would film themselves at home, with their own clothes and without makeup," says the Frenchman.

Others are studying the possibility of replacing human extras with computer tricks in crowd scenes, but "it would cost a fortune", notes Nicolas Chartier. In any case, there is no doubt that on our screens, as in many areas, there will be a before and after Covid-19. 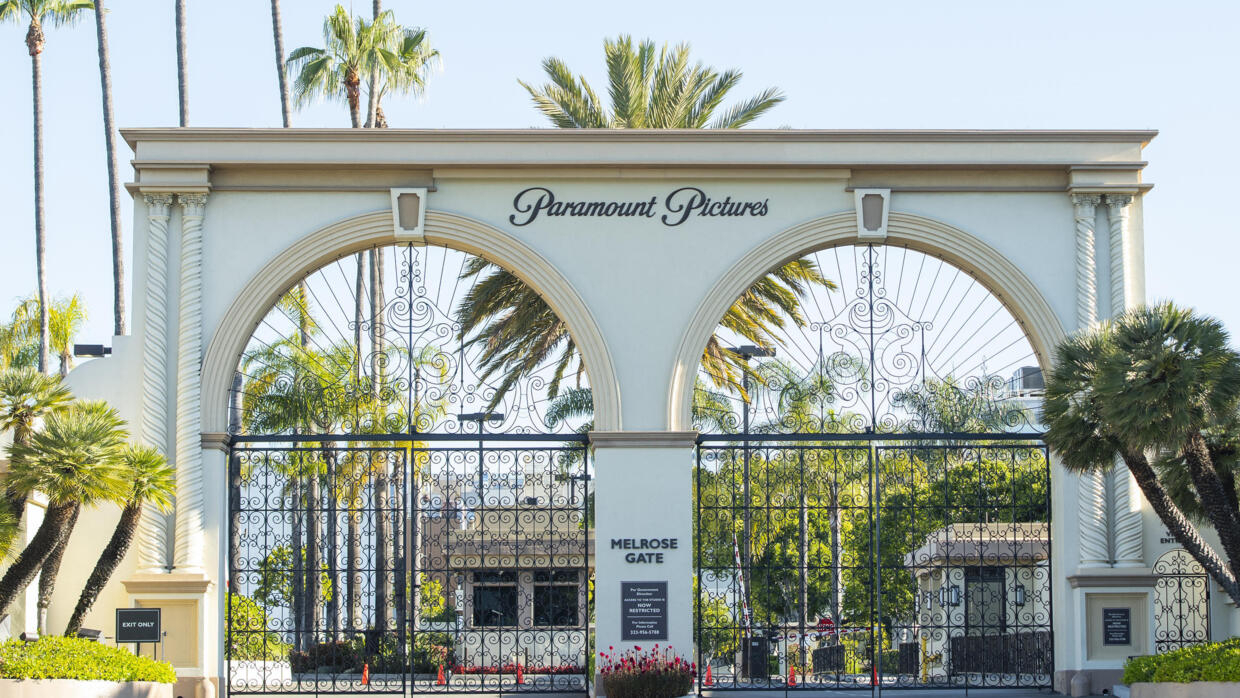 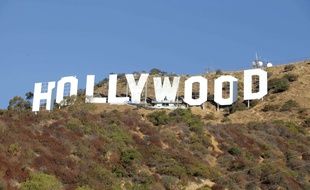 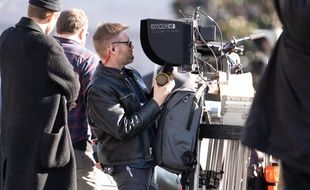 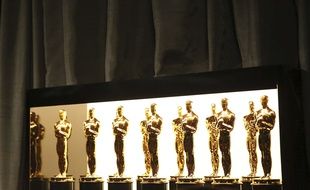