Did you know the advantage of this tsunami evacuation facility?

[NHK] This facility looks like a tomb. Tsunami evacuation mound. In the entrance examination for the difficult junior high school, I was asked a question to answer the advantages. Let's think together.

Did you know the advantage of this tsunami evacuation facility? April 30, 17:26

The Great East Japan Earthquake 9 years ago. It is clear in my memory that an earthquake that exceeded our expectations and that was severely damaged by the tsunami. Based on the lessons learned from this earthquake, the country has reviewed the assumptions of the "Nankai Trough Great Earthquake" and "The Tokyo Metropolitan Earthquake", but new assumptions were also announced on April 21st.

In areas that surpass the Great East Japan Earthquake

Of the "Kishima Trench" and "Japan Trench" off Tokachi to Nemuro off the coast of Hokkaido, the areas off the coast of Hidaka in Hokkaido to off Sanriku in Iwate Prefecture were reviewed. Here, it is thought that a huge earthquake occurred with a period of 300 to 400 years, and a big tsunami was occurring. The last big tsunami is thought to have occurred around the 17th century.

That means that it's already been 400 years, and it doesn't matter when it happens.

Under the new assumption, what kind of tsunami will occur when a huge earthquake occurs?

If a huge earthquake of the largest class occurs along the Kuril Trench ...

If there is a huge earthquake in the "Japan Trench" off Hidaka, Hokkaido, and off Sanriku, Iwate Prefecture ...

In some areas, tsunamis are expected to surpass the Great East Japan Earthquake.

This time, I will consider preparing for the tsunami using the questions that were asked during the entrance exam for this junior high school.

problem.
"The following figure is a building that can be seen near the coast of Shizuoka Prefecture, and both Figure A and Figure B were made to protect people from the tsunami. Compare A and B, and see the two advantages of A. Answer"

Depending on the area where you live, even adults may not have seen it.

A looks like an old burial mound, but it's not. It is an evacuation site called "tsunami evacuation mound".

B is called "tsunami evacuation tower". Both are being developed in places such as Shizuoka and Mie prefectures, where damage from the tsunami caused by the huge earthquake is expected after the Great East Japan Earthquake.

Consider the features of the facility

Now, let me introduce you to the training conducted in Shizuoka Prefecture, so please consider the advantages.

First of all, "Tsunami Evacuation Mound". At the training held in Shizuoka City, participants climbed a small artificial hill. The hill is 8.7 meters above sea level. About 150 inhabitants were evacuated using a slope built along the hill.

Next is training at the Tsunami Evacuation Tower. At the training held in Hamamatsu City, we took refuge by climbing the stairs. The height of the tower is about 10 meters. People who use wheelchairs also participated, and training was held for four adults. So did you know the answer?

This is a model answer for the advantages of the tsunami evacuation mound.
"Because there is a slope, people in wheelchairs and the elderly can easily evacuate."

Focus on the environment of the facility

But in the entrance exam, I had to explain two advantages.

Well, when it ’s said to be another…

So, the interview group for Migake visited Fumie Hoshino, a study cram school who is familiar with current social issues. I looked closely at the picture in question and was asked to think about it.

Do you notice anything? The point is "plants".

Fumie Hoshino, Yotsuya Otsuka
"You can see that the tsunami mound is planted with trees around it and it is a little like a park. Usually, it is a park that can be used by nearby residents. Unlike the tsunami evacuation tower, it is considered one of the advantages. "

Here is the second example of a model answer.
"It can be used as a place for residents to relax, even in times of disaster"

Make it a habit to think

However, answering two perspectives is not easy ...

How should I learn?

Fumie Hoshino, Yotsuya Otsuka
"I think that the ability to express barriers will be important, considering how barrier-free is utilized in our daily lives. Thinking" Why there is this facility? " If you make it a habit, it will lead to the foundation of your ability to learn. ''

On the other hand, the "tsunami evacuation tower" is also superior.

According to the person in charge of disaster prevention in Shizuoka prefecture, it has the advantage of being able to build on a smaller land than the “tsunami evacuation mound”.

Wisdom is stuck in history

Do you know how the tsunami evacuation mound was created?

Shizuoka Prefecture currently has more than 60 "tsunami evacuation mounds," which are said to have originated in the Edo period.

This is an artificial mountain made in Fukuroi City, Shizuoka Prefecture during the Edo period. It was created as a place for the survivors to evacuate after the typhoon storm surge killed about 300 people.

Locally, it is called "Life Mountain", a mountain that helps save lives.

After the Great East Japan Earthquake, the tsunami evacuation mound was created by the request from the residents to "create the Heisei no Meizan" that utilizes the wisdom of the ancestors.

There is also a lesson on the coast of Sanriku, which was hit by the Great East Japan Earthquake, to save lives called the "Tsunami Tentenko". It means "if there is an earthquake, a tsunami will come, so escape each".

The history of your area may also have important wisdom to save lives. Why don't you take a look at this opportunity?

In the new corner “Migake, Curiosity!” Of “Weekly Marukai News” (broadcast on Saturday at 9 am), we will delve into the news every week, focusing on current affairs and other issues raised in the entrance examination.

Let's think of "Why?" And "Come in the first place" as Chiaki Kamakura Casters!

Life/Entertain 2020-09-16T08:41:26.301Z
Affected elementary school building Open to the press before opening to the public at the remains of the earthquake 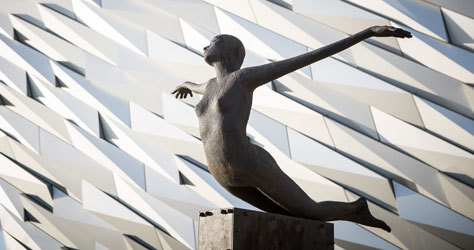 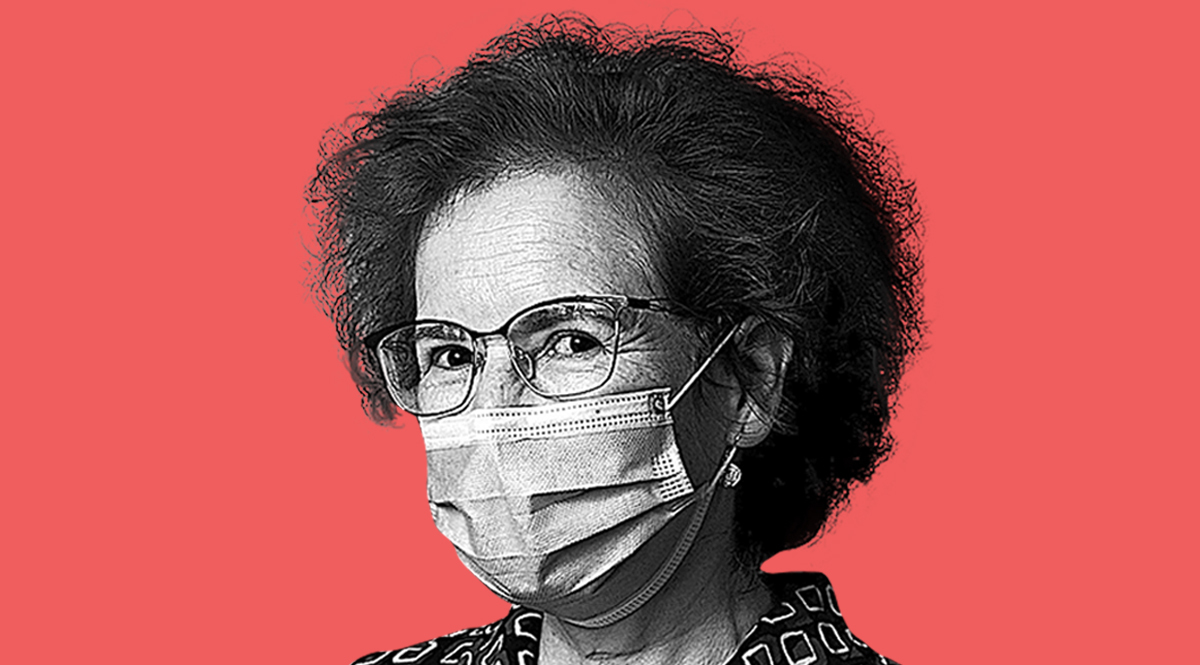