Guidelines for combating cross-border infringements and the introduction of trials in the field of online games: China's efforts to protect intellectual property rights

Ou Lihua, deputy head of the Intellectual Property Trial Division of the Guangdong Provincial High People's Court, said at the official press conference that day, he will further summarize the trial experience, launch more typical cases, and protect and promote the creation and use of online game intellectual property according to law and protection The legal rights of industry operators and game users regulate the order of competition in the game market.

Guangdong is a major province of the game industry, with a market size accounting for nearly 80% of the Chinese mainland and nearly 1/5 of the global market. The province ’s courts have handled a large number of online game intellectual property cases, which are rich in types and focus on cutting-edge difficult problems, such as the “Fantasy Westward Journey Live Broadcasting Case”, “The King ’s Glory Live Broadcasting Ban Case”, “World of Warcraft” infringement, Prohibition in the case "and so on.

The Guangdong Higher People's Court issued the first systematic trial guidelines in the field of online games. The main content of the above guidelines focuses on the difficult and complex issues concerned by the theoretical, industrial, and judicial circles, such as the protection of game screen copyrights, the infringement of game live broadcasts, the disputes of the anchors to skip the contract, and the liability for infringement compensation.

Guizhou Province released the white paper "Protection and Development of Intellectual Property Rights in 2019 in Guizhou Province" on the same day. It reported that Guizhou Province cracked 352 IPR infringement crimes in 2019 and arrested 514 suspects with a total amount of more than 246 million yuan (RMB, the same below) ).

The Shanghai police held a press conference on the 26th and disclosed a number of IPR infringement cases recently investigated, involving Louis Vuitton, Chenguang, Hennessy and other brands.

According to the Shanghai police, at present, crimes of infringement of intellectual property rights involve a wide range of industries, the refurbishment of criminal means and the increase of cross-border crimes. Criminals have moved counterfeit factories and hoarding dens overseas to evade regulatory crackdowns. For example, last year the Shanghai police successfully investigated the nation ’s first cross-border manufacturing and sales of counterfeit cigarettes, the Chinese UAE jointly cracked down on overseas orders, and the domestic cross-border manufacturing and sales of counterfeit luxury luggage cases. (Finish)

Life/Entertain 2020-04-26T23:44:57.116Z
Guidelines for combating cross-border infringements and the introduction of trials in the field of online games: China's efforts to protect intellectual property rights 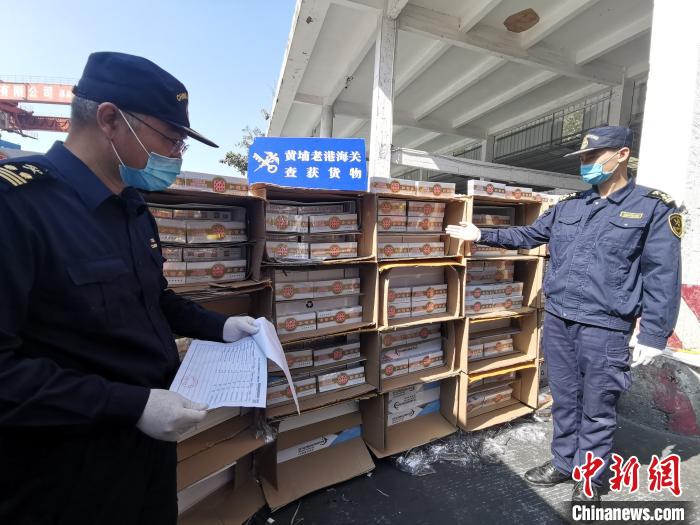 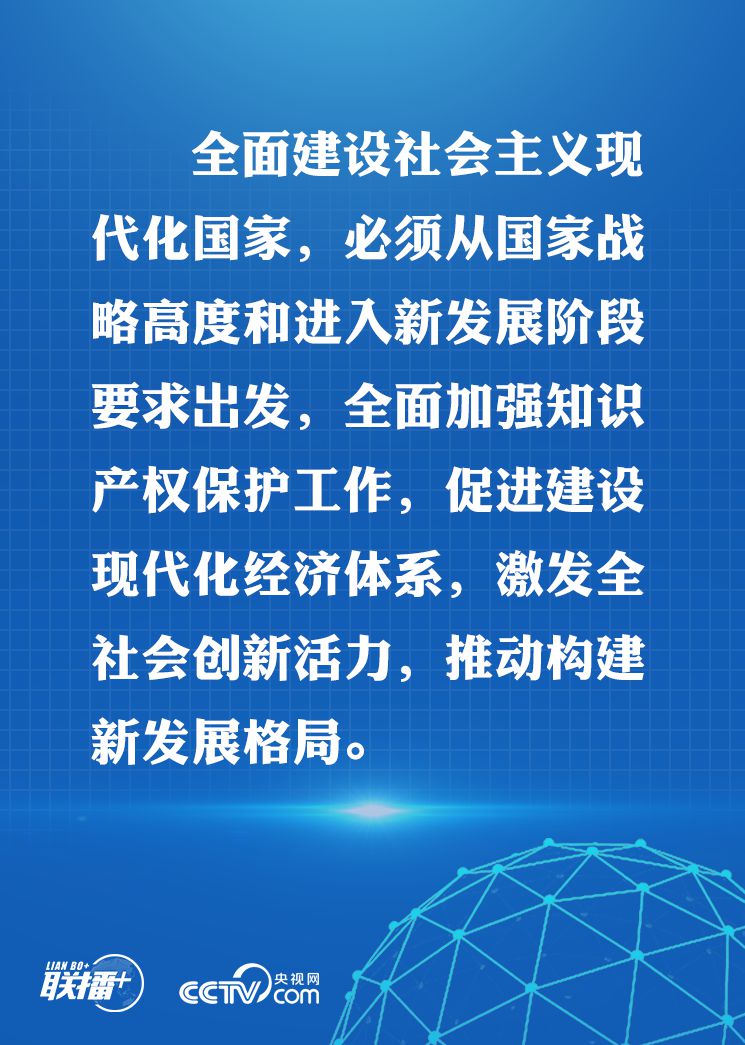 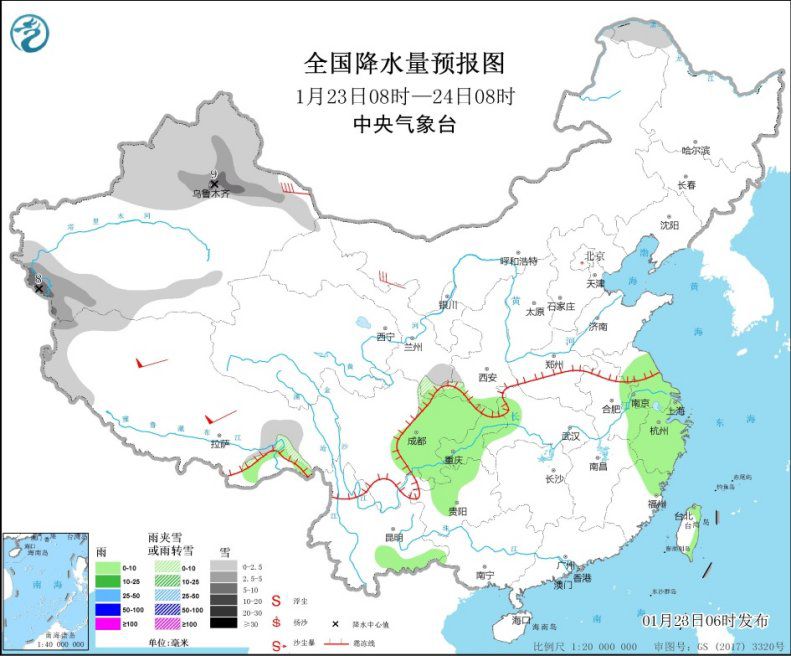 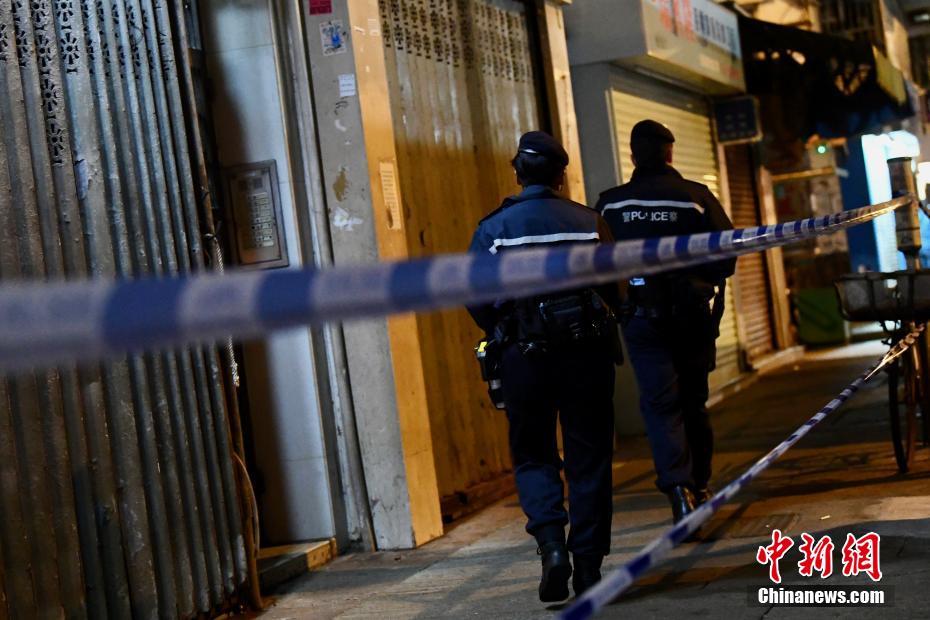