Message to Ken Shimura Accepted at the HP of Higashimurayama City, Tokyo

In Tokyo Higashimurayama City, the birthplace of comedian Ken Shimura, who died last month from pneumonia caused by the new coronavirus, he devoted himself to prevent the spread of infection.

In Tokyo Higashimurayama City, the birthplace of Ken Shimura, a comedian who died last month from pneumonia due to a new coronavirus, instead of removing the flower pedestal to prevent the spread of infection, we are beginning to work on receiving messages to Mr. Shimura on the city's website. It was

Ken Shimura, a comedian from Higashimurayama City, died on the 29th of last month at the age of 70 due to pneumonia caused by the new Coronau virus.

In front of Higashimurayama Station on the Seibu Railway in the center of the city, a gag that arranged a local folk song "Higashimurayama Ondo" was planted more than 40 years ago in honor of the achievement of pushing the name of the city to the national district. There are three zelkovas called "Kimura Shimura".

The city urgently set up a flower stand because people who knew Mr. Shimura had died visited one after another, but on the 5th of this month, they had to remove it to prevent the spread of the infection.

However, since the number of visitors who came with flowers and offerings has continued since then, the city has set up a corner on the official website to accept messages to Mr. Shimura. It is said that the number of messages received so far is over 12,000.

Mayor Takashi Watanabe says, "Mr. Shimura is a pride of Higashimurayama and we are proud of us. I want many people to give their feelings to Mr. Shimura."

The message will be received until the 16th of next month, which is the 49th day, and will be delivered to Mr. Shimura's bereaved family. 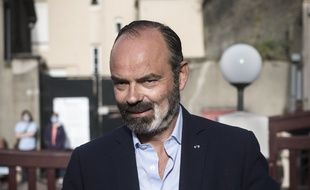 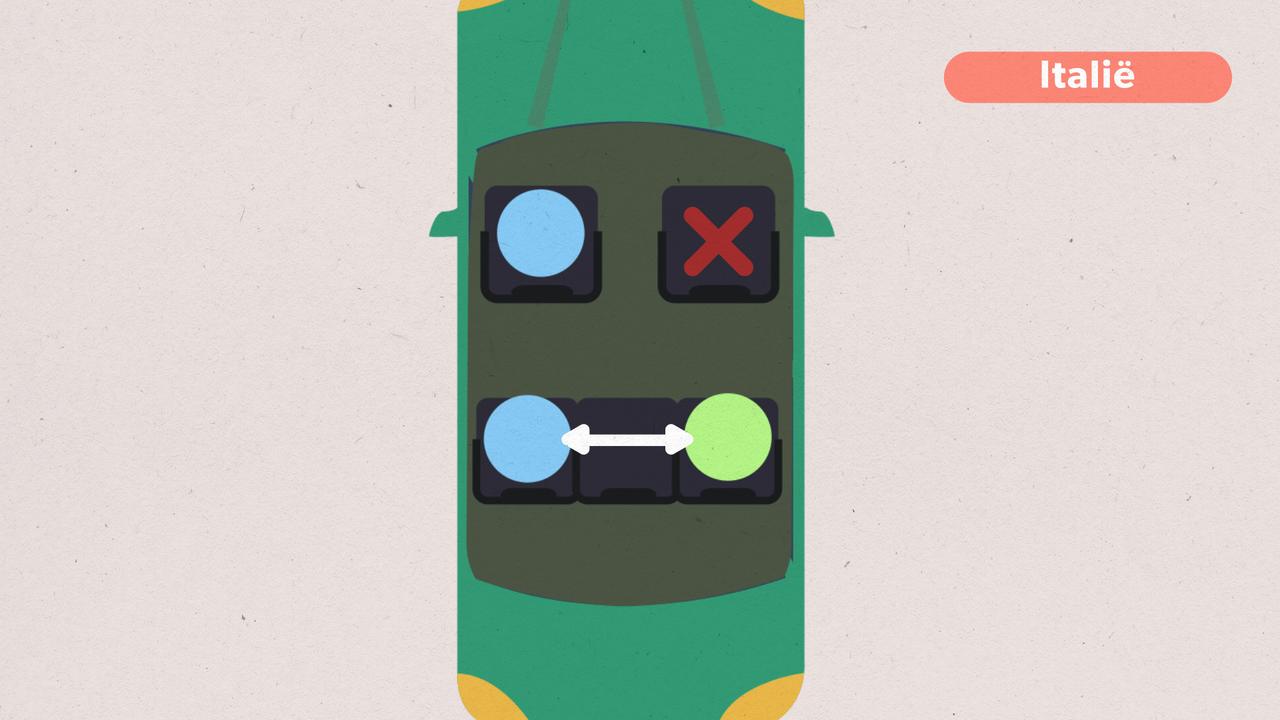 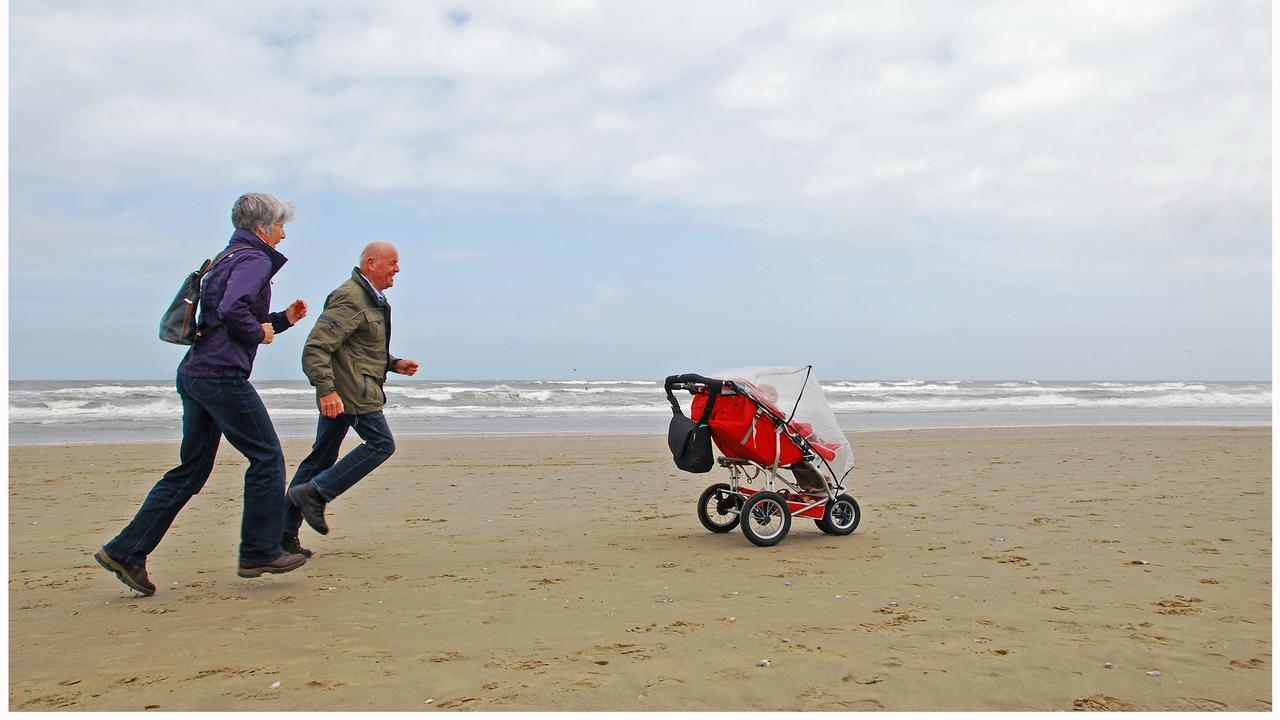