One restaurant killed in Guanyun, a restaurant in Jiangsu, was killed

One person killed in the explosion of a restaurant in Guanyun, Jiangsu: the cause is being investigated and the restaurant owner is under control

On the evening of April 7, a gas tank explosion occurred in a restaurant in Guanyun County, Lianyungang City, Jiangsu Province. One diner was seriously injured and died after ineffective rescue. Many people were slightly injured.

A person in charge of Shizhuang Judicial Office in Guanyun County, Lianyungang confirmed to Peng Mei reporter that the restaurant owner has been controlled. The exact cause of the explosion is unclear.

Regarding the cause of the explosion and whether the restaurant involved has operating qualifications, the relevant person in charge of the Propaganda Department of the Guanyun County Party Committee told Peng Pao News that the restaurant involved has complete procedures and qualifications, but the specific cause of the accident is under investigation.

The restaurant where the explosion occurred was called "Shixiangge Hotel" and was located on Yuwa Road, Shizhuang Street, Guanyun County, with two facades. The restaurant information cannot be found on the corporate credit information publicity system. At noon on the 8th, the scene was cleaned up and no signs of explosion were seen.

The deceased was a 52-year-old man Gao Fushan. Gao's daughter Gao Yun (a pseudonym) told Peng Mei News (www.thepaper.cn) on the 8th that the news was heard on the evening of the 7th. The family rushed to Guanyun County from Shanghai overnight and arrived at the hospital at 4 am on the 8th. Has been sent to a funeral home.

Subsequently, the relevant local personnel sent their families to a new crown epidemic isolation point in the name of taking their families to the funeral home. The video provided by Gao Yun also verified this information.

After more than 4 hours of dispute between the two sides, Gao's family finally saw the father's body in the funeral home. 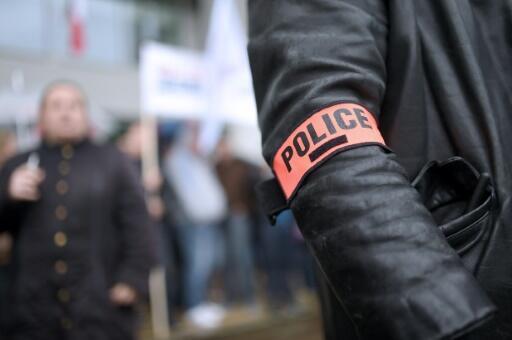 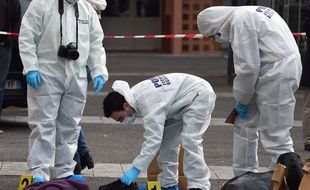 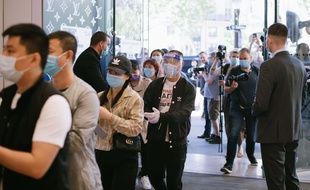 Life/Entertain 2020-06-05T01:36:28.055Z
A paralyzed man must be present to change his disability certificate? Official response: have come to apply for a certificate and apologize 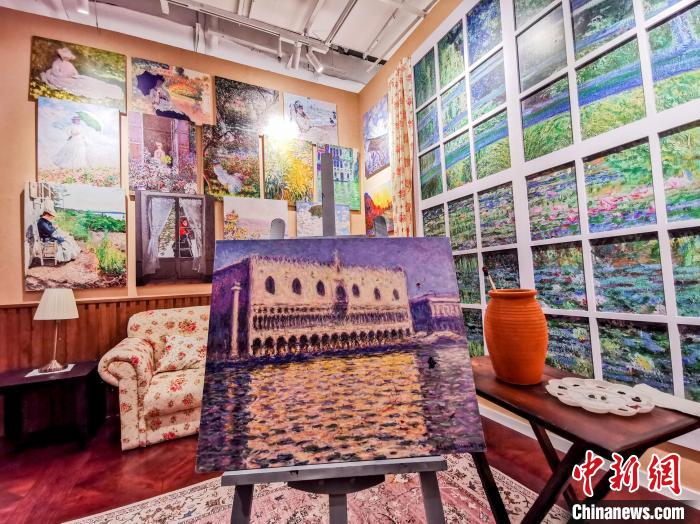 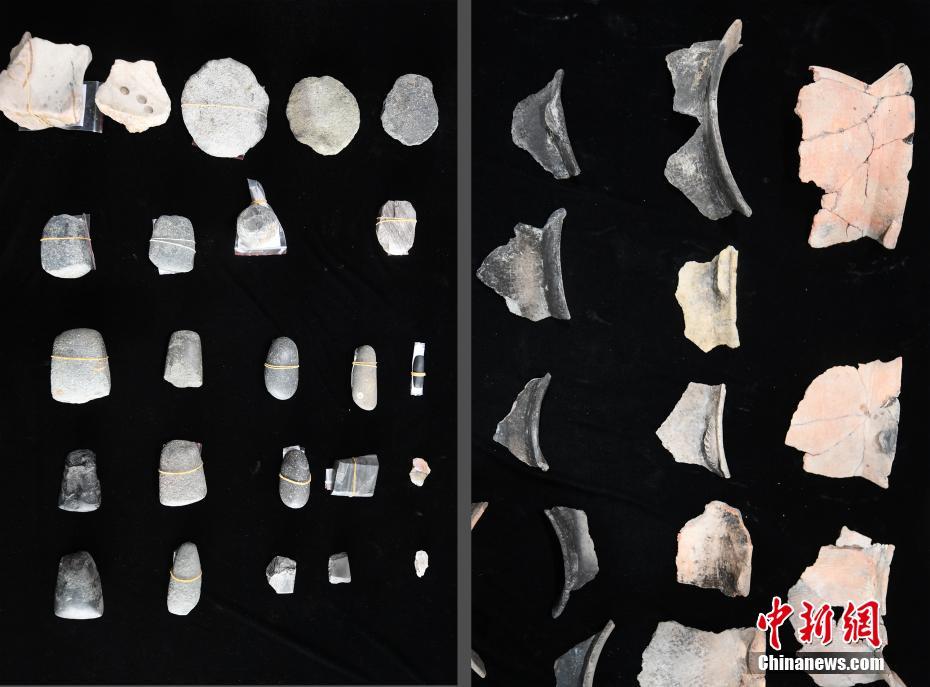 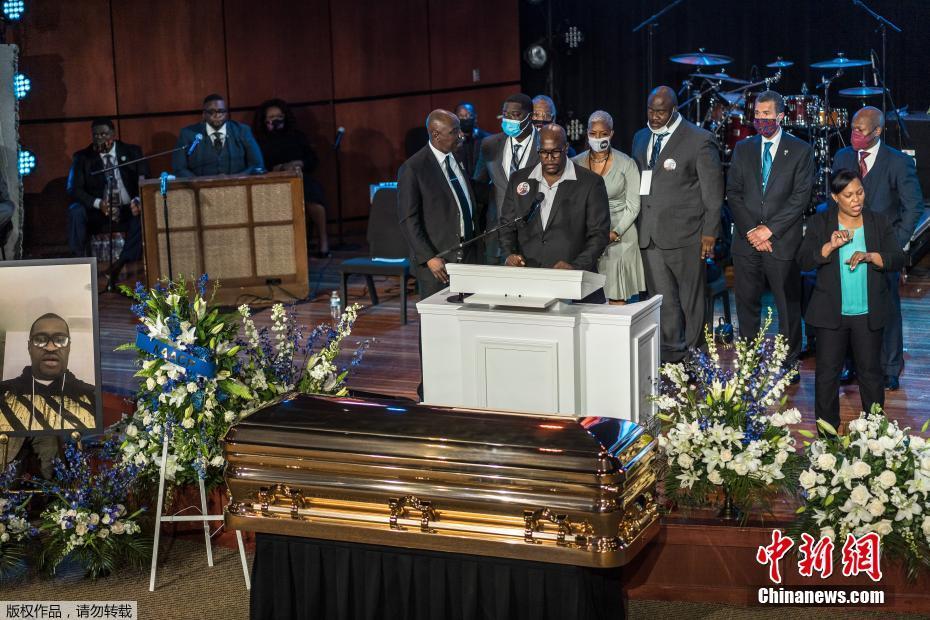 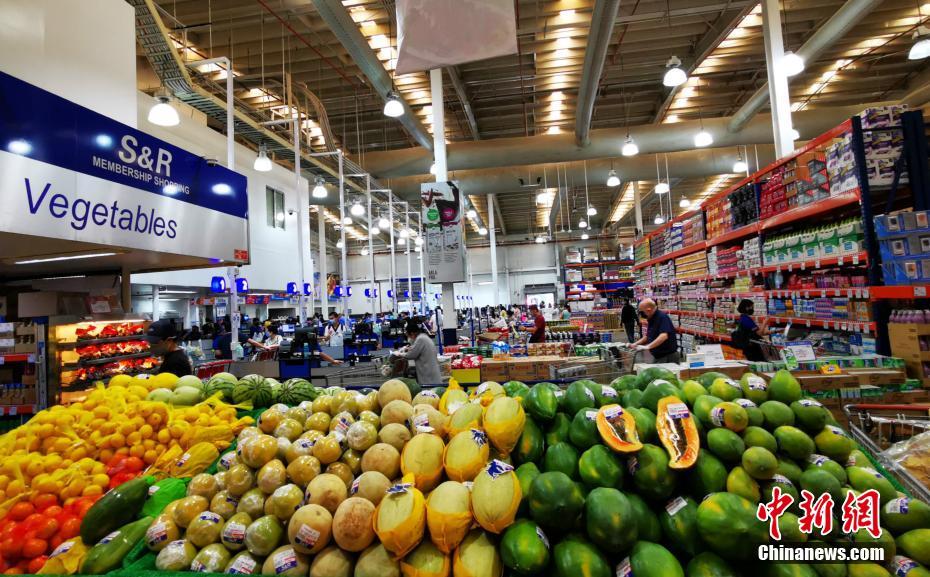 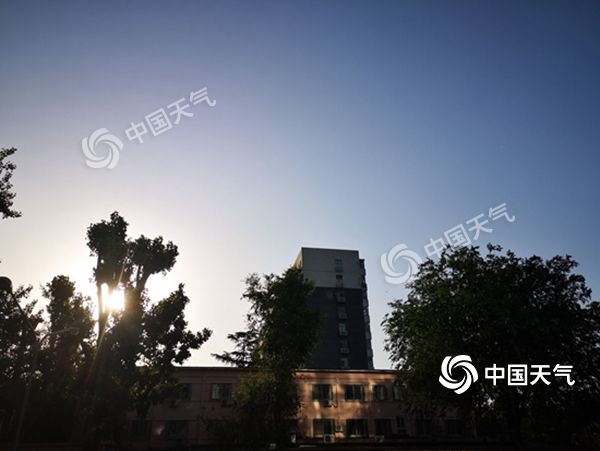