Nice to receive and process Corsican waste during containment 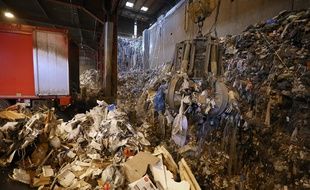 Faced with a waste crisis since November, Corsica will be able to transfer several thousand tonnes to the Nice incinerator, under-activity due to confinement, said the cabinet of the President of the Corsican executive Gilles Simeoni. "We are still going to check certain terms, in particular financial, but we are headed for an export […] within a week," he said.

20% drop in garbage in Nice

Last weekend, Christian Estrosi had given his "agreement in principle, in terms of solidarity between Ajaccio, Corsica and the country of Nice". "We treat 20% less household waste than usual, which allows us to absorb an additional 6,790 t over the next 45 days," said Mayor LR of Nice on Monday.

Discussions are to take place between Gilles Simeoni and Renaud Muselier, the president of the Paca region, to give access to other sites and allow all 21,000 t of waste currently stored on temporary sites to be removed.

Since November 8, Corsica has experienced yet another waste crisis due to the blockage of the Viggianello landfill site (Corse-du-Sud), following the mobilization of residents opposed to an extension project. Corsica produces more than 220,000 t of waste per year, of which 163,000 t is buried and the rest sorted, according to Syvadec.

In Nice, a machine that transforms plastic into diesel is ready to land in emerging countries

An island of plastic waste drifts off Corsica 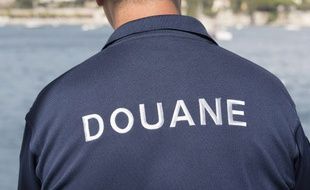 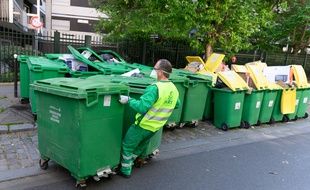 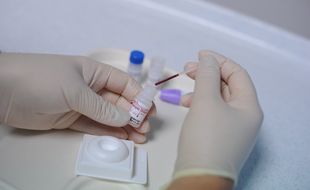 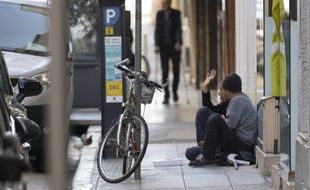 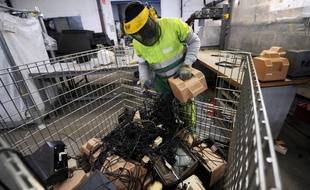 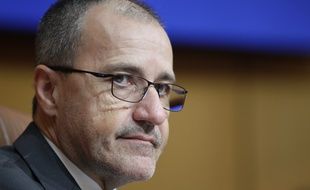 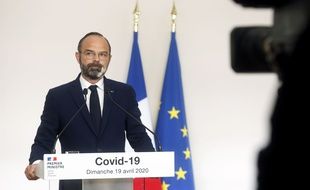 News/Politics 2020-04-21T20:16:12.052Z
Philippe brings together Corsican elected officials on Wednesday to take stock of the crisis