On Yukishima Island in Kushima City, Miyazaki Prefecture, where the national monument of Japanese monkeys inhabits, there is a sand path connecting the land on the other side with the sand that has been deposited.

Kushima City is on guard for "sand path" and "monkey watch" on Yukishima Miyazaki. April 9 15:03

On Yukishima Island in Kushima City, Miyazaki Prefecture, where the national monument of Japanese monkeys inhabits, a `` sand path '' appears between the land on the other side and the sand that has accumulated, and a guard is deployed in the city to cross the shore. We started “watching” for monkeys.

Yukishima has a distance of about 200 meters from the sea to the opposite shore, but sand has begun to build up during this period from around August last year, and has become almost continuous at low tide from last month.

This "sand path" was created three years ago and two years ago, and it was said that each year it was swept away by a typhoon in the summer season, but three years ago, we went across this road to the opposite bank. The alleged boss monkey went missing and became a hot topic.

The monkeys in Yukishima are natural monuments of a country known for washing potatoes with water and eating them, but when they leave the island they are no longer natural monuments and can be exterminated if they destroy agricultural crops etc. There is also.

For this reason, Kushima City has decided to deploy a guard from the 8th at the time of low tide.

On the 8th, one female observer used binoculars from the opposite bank to watch for monkeys leaving the island and called tourists to bring food and stay away from the island. .

Yuushi Akita, Chief of the Kushima City Lifelong Learning Division, said, "As in the past, we have to wait until sand is washed away by the typhoon. Until then, we will continue to place guards." 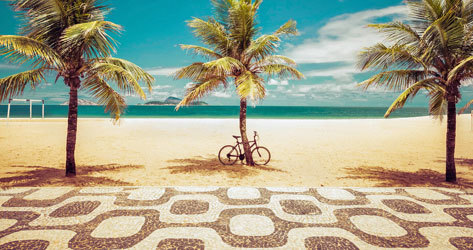