Emergency and rule of law

Humanity has suffered from its origins pandemics. Throughout history, we have rarely been aware of the causes that produced them or have had access to the media. Humanity has suffered from its origins pandemics. Throughout history, we have rarely been aware of the causes that produced them or have had access to the means to neutralize or dominate them. Currently, the level of social, scientific and technological development leads us to think that we are in a position to limit the spread of a virus among the world population. Unlike in the past, we are more aware than ever of our capabilities and weaknesses in the face of the Covid-19 pandemic.

Today we are required of courage and determination. I am sure we will prevail and learn from it. I have no doubt that we will emerge from the health crisis better prepared to face situations like this in the future. The huge loss of human life is the most terrible and traumatic cost for all of us. Without a doubt, recovering in these circumstances, where even part of the mourning has been forbidden, will not be easy. We are shocked as a society and as individuals. That fear, that "social immune reaction," as ByungChul Han calls it, will be overcome over time, though not without scarring.

The challenge is to get ahead as a society, all together. And think about the day after. Because we will also have to overcome the harsh economic and social consequences derived from the measures required to combat the virus. However, unlike the health front, where we are guided by scientific knowledge, the way out of the economic slowdown will depend largely on the ability we have to remain united and respond in solidarity. We must understand that we are facing a global crisis and that its overcoming requires the involvement of all countries and social actors.

All over the world it is the States, the national organizations, that are acting. Today, only States have the capacity to apply the necessary mobility restrictions and to activate sufficient economic resources to alleviate its consequences. But we cannot forget that the virus does not understand borders and cooperation to overcome it should not either. Critical situations are often said to bring out the best and worst in people. Also from companies. The inevitable transformation of the world as we know it, which is fostering the Covid-19, opens before us different paths. One is that of selfishness, exclusion and authoritarianism. Another, that of solidarity and collaboration.

Faced with identitarian, discriminatory and exclusionary conceptions, which seek to make people believe that their well-being is at odds with the rest, proposals for global governance emerge, aimed at establishing a planetary constitutionalism, "that institutes an international public sphere at the height of global challenges », such as the one maintained by the lawyer and philosopher Luigi Ferrajoli. Both the resulting international relations, as well as the reversal of the extraordinary measures adopted to curb the virus - closure of borders, obstacles to exports or the massive use of personal data by States - will depend on the path chosen by those States today affected, that is, almost all of them. After the disease, a decisive debate on the future of humanity prevails, which we must face with the greatest possible serenity.

Faced with such a complex challenge, our democracy must respond with more democracy. In addition to having excellent professionals and public servants, in all sectors and in all subjects, who are doing their best to assist the whole of Spanish society, we also have a solid legal-political structure that will allow us to face and overcome this crisis, without renouncing our rights on the way or seeing our common way of life cut short.

The impeccable civic behavior of the vast majority of people is a reflection of that democratic maturity and solvency. At the height of this exemplary and supportive citizen response, we must be those who, in these difficult times, have the obligation to accompany the population, safeguarding public health, without neglecting the guarantee of those rights that characterize our social order.

If someone should feel challenged by the value that Spanish society is demonstrating, we are those who represent it in public institutions, those on whom the trust and responsibility have been placed to make the State work. This is not the time for revenge, electoralism or partisan struggles. Citizens would never forgive us at this time putting self-interest before everyone else's. For this reason, those of us who dedicate ourselves to politics must rise to the challenge, demonstrating cohesion around common principles, which are those of the rule of law. As John Rawls said, good legislators "don't vote for their interests."

A true rule of law must not only regulate the functioning of institutions in normal situations, but must also foresee, to the extent possible, situations of crisis or abnormality, called in Western constitutionalism states of emergency. That moment is now. Citizens need us to manage the response to this crisis in the best way. And we must do it with the instruments that democracy gives us.

Undoubtedly, states of emergency represent a temporary alteration of the established institutional system, which implies important consequences in relation to the protection and protection of fundamental rights. But always with the aim, precisely, of preserving that institutional system and the enjoyment, by citizens, of the essential nucleus of such rights, even in the most difficult situations.

Said alteration may imply modifications in the normal exercise and distribution of powers among the public powers, as well as the limitation and even temporary suspension of certain fundamental rights in pursuit of their future safeguard. That is why our constitutional legal system only contemplates the possibility of declaring these exceptional regimes in order to continue preserving the essence of the constitutional State of Law.

Professor Pedro Cruz Villalón affirmed that “in the Spanish constitutional design, the Rule of Law is substantially resistant to the exception, since the modifications made in it, despite being punctually very important, are precisely that, punctual, leaving the State of Law substantially preserved throughout the emergency ». The Constitution has allowed us to take exceptional measures for an exceptional and critical situation, preserving intact the pillars of our social model, which are none other than those of democracy, solidarity and social justice.

In short, citizens can be clear that the Spanish exceptional legislation - alarm, exception and place - is not an exception to the rule of law, nor a break with the constitutional order, but quite the contrary. It may sound paradoxical, but its declaration constitutes a reinforcement that seeks to preserve the immanent and essential values ​​of the State and society model established by the Constitution, imposing limits and preserving the guarantees that protect the fundamental rights of all citizens in exceptional situations.

We are living in difficult times and everything indicates that recovery will not be easy either. However, we have solid legal, political and social resources to face present and future adversities. We will overcome the disease and all our efforts will be aimed at regenerating our social, productive and work fabric.

Our main guarantee of success is unity and cohesion around the democratic rule of law; the unity of all citizens in the face of shared risks today and, even more, in the face of the common future that awaits us.

From the Navy Princess of Asturias Award 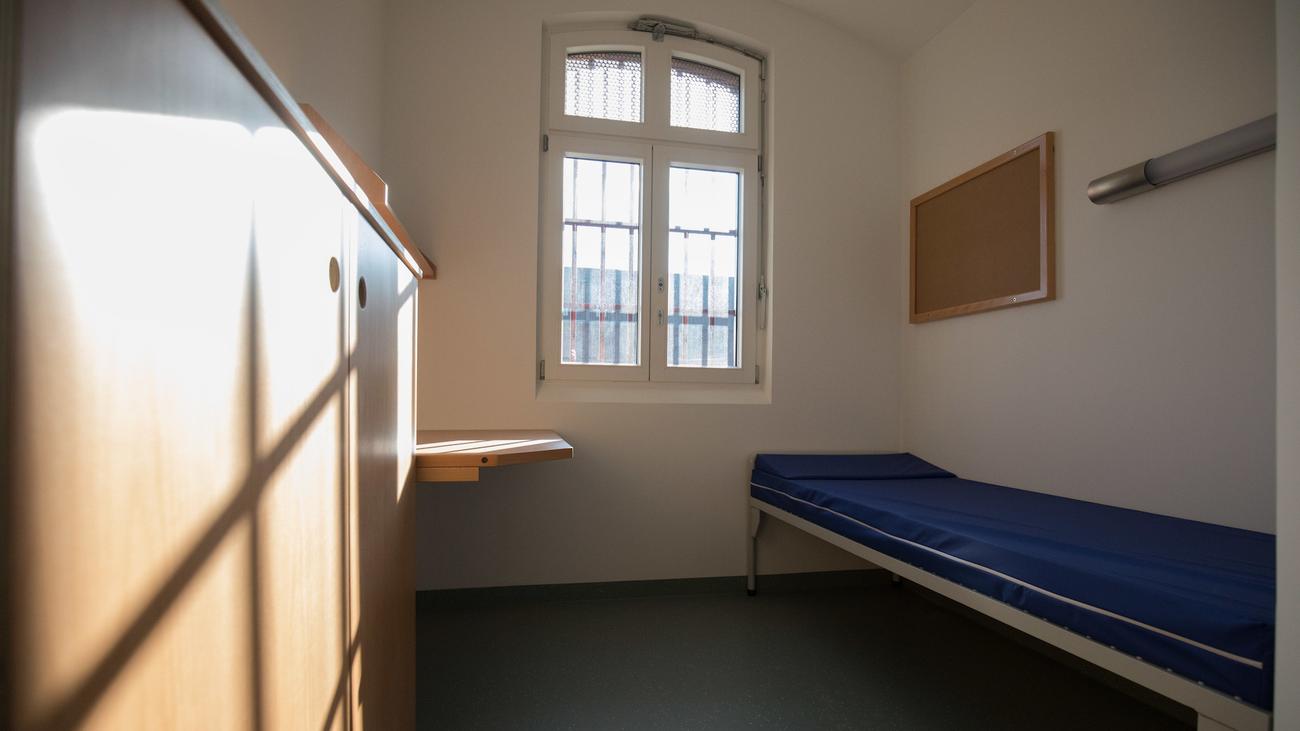 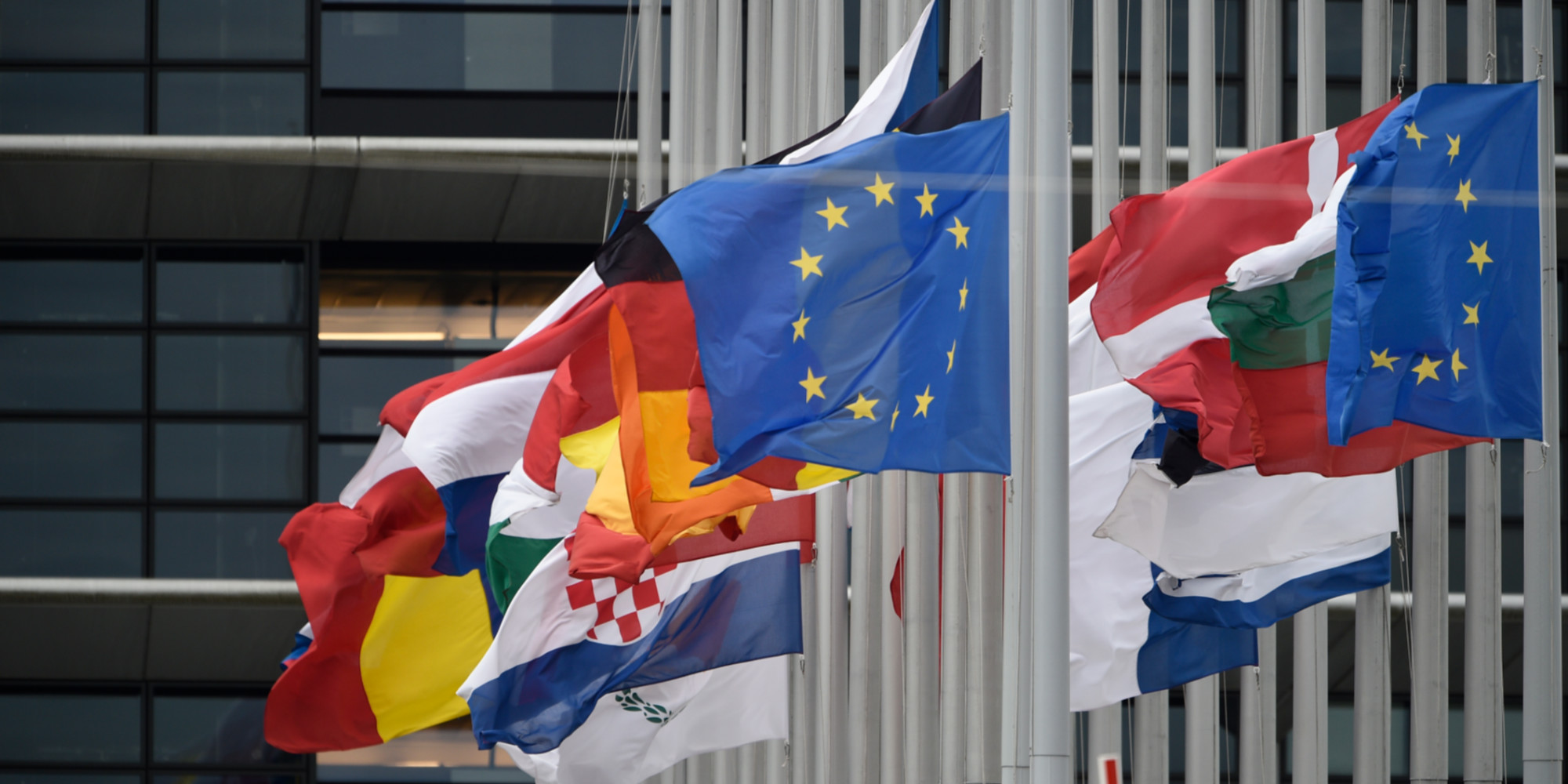 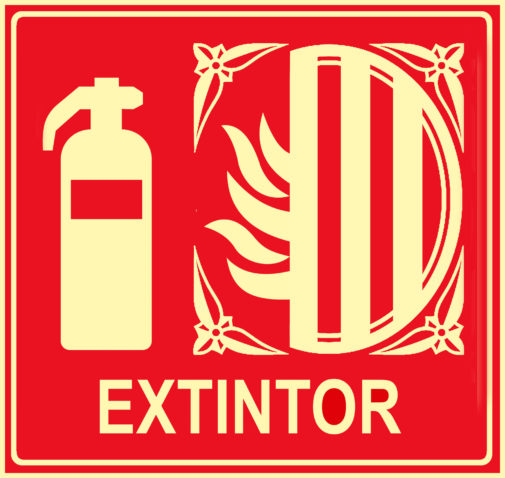 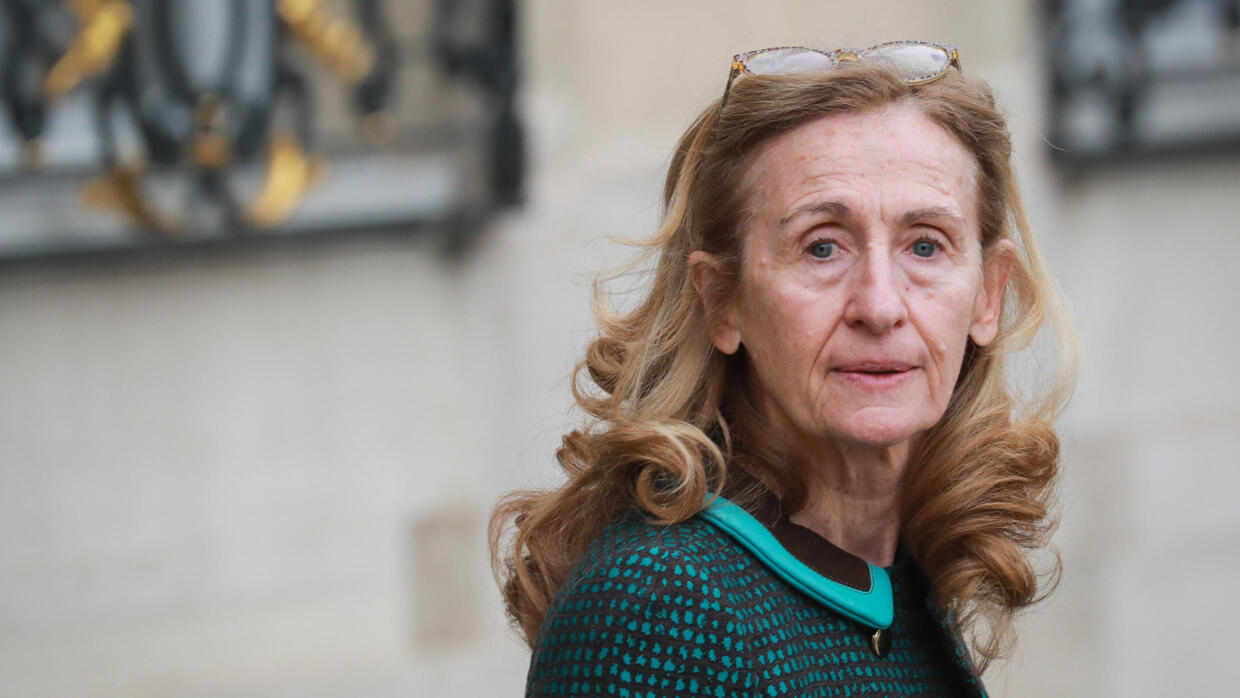