On April 6, local time, a Chinese community in Flushing, New York, a person wearing protective clothing went to a pharmacy to get medicine. According to statistics released by Johns Hopkins University in the United States, as of the evening of the 6th, the cumulative number of confirmed cases of new coronary pneumonia in the United States has exceeded 360,000 cases, of which more than 130,000 cases were diagnosed in New York State. China News Agency reporter Liao Panshe 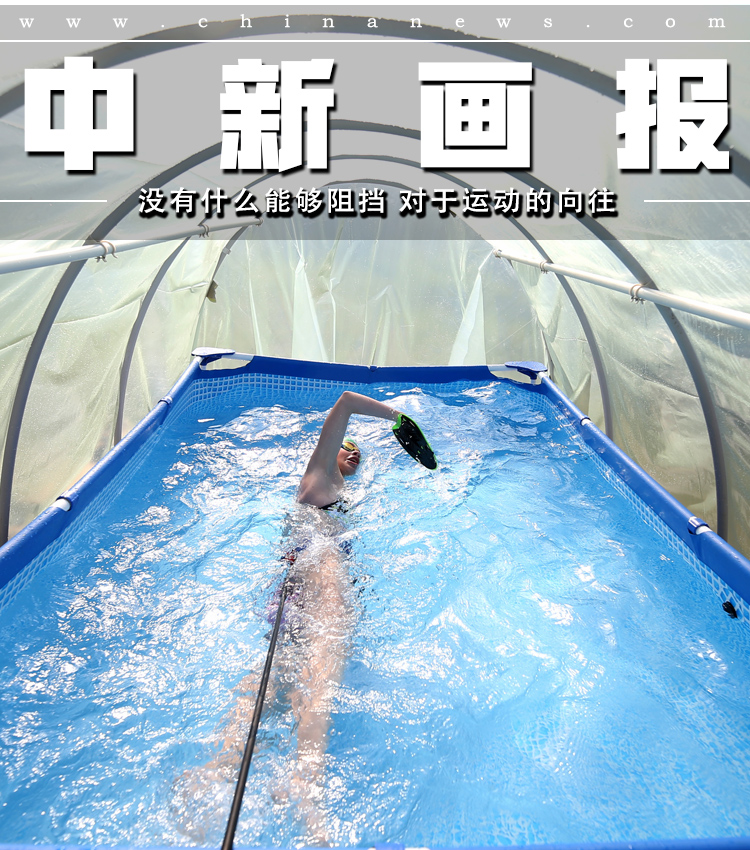 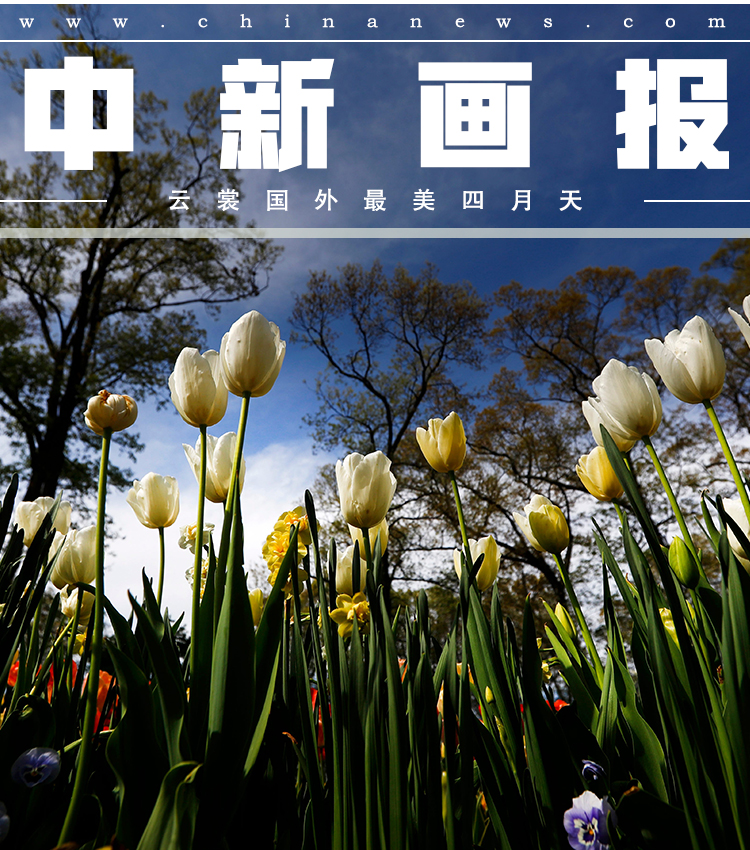 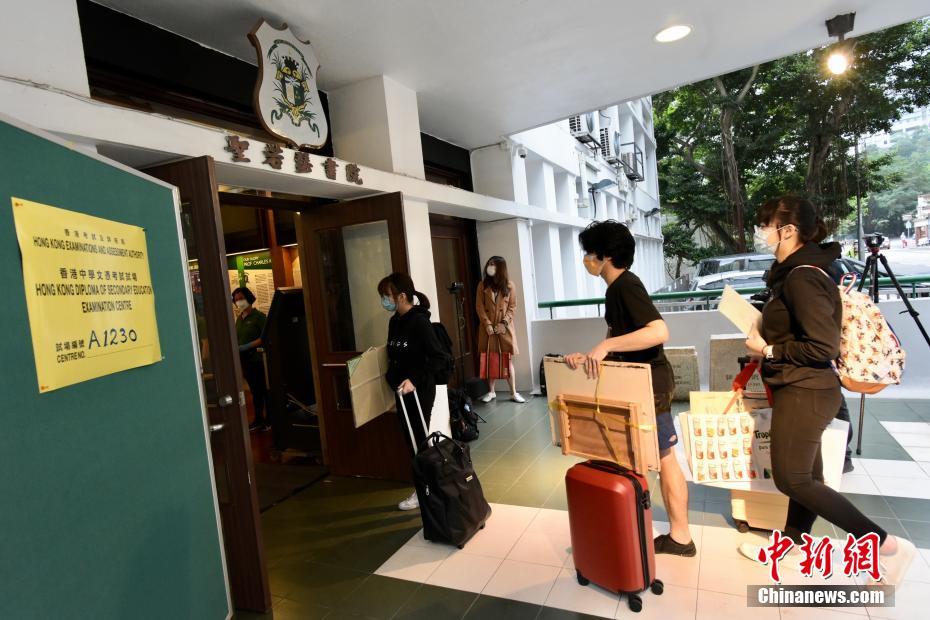