1,105 cultural workers have come together to protest the crisis fund of SEK 20 million presented by the City of Stockholm yesterday. "This goes against all the free cultural practitioners that they say they want to support and protect," says Emelie Bergbohm, an independent cultural producer and initiator of the call. On Tuesday, Cultural Mayor Jonas Naddebo (C) agreed that the City of Stockholm wants to introduce a temporary cultural crisis fund due to the ongoing corona crisis. The idea is that vulnerable cultural players should be able to seek money for missing ticket and rental income.

The money for the fund, SEK 20 million, will be taken from the existing cultural support and would mean that the ongoing and planned support rounds relating to support for 2020 will be canceled.

The criticism: Do not take away from those already affected

A formal decision on the support package is expected to be taken by the Cultural Committee on April 21, but already many have now strongly criticized it.

In one big call, 1,105 people in Stockholm's cultural life have come together to protest against the support package which they believe is "a misleading construction".

- It is problematic that you highlight it as having received money, when it is in fact a redistribution of cultural support, says Emelie Bergbohm, independent cultural producer and initiator of the call.

Bergbohm adds that the fund puts Stockholm's entire cultural life in a very difficult position, as it will mean that some cultural players will not be able to receive the financial support they need.

In the call, however, it is written that one welcomes a crisis fund "where Stockholm provides new funds - does not take away those already affected".

But according to Jonas Naddebo (C), only a small proportion of the existing cultural support will be redistributed and will go to the crisis fund.

- Almost 80 percent of this year's cultural support will be paid out as normal. Cultural actors who have already been granted support may retain it even if they cannot carry out their activities as a result of the corona crisis, says Naddebo.

- In 2020, total cultural support consists of around SEK 162 million. 142 million has already been decided on and has been paid out to various players. The remaining 20 million are expected to go to this crisis fund.

What do you say to those cultural actors who are not part of the group that will be given priority in this crisis fund?

- I understand that they are worried and I take their concerns very seriously. But in this critical situation, one must dare to act quickly and prioritize and that is what we are doing now to save Kulturstockholm in the long term, ”says Naddebo. 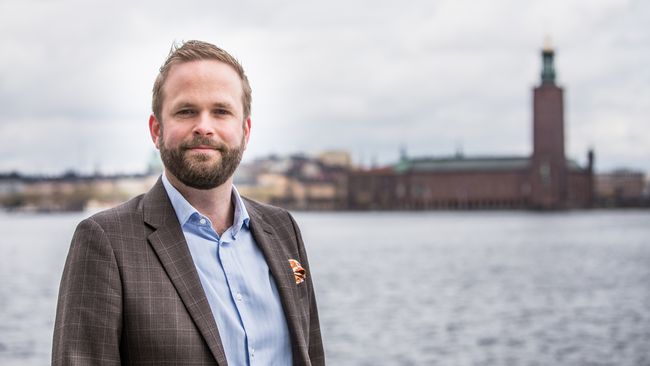 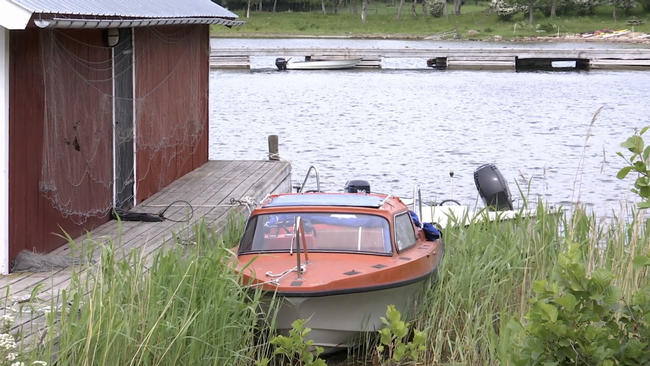 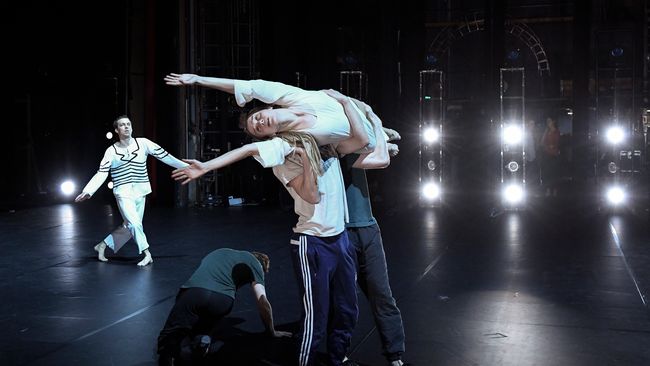 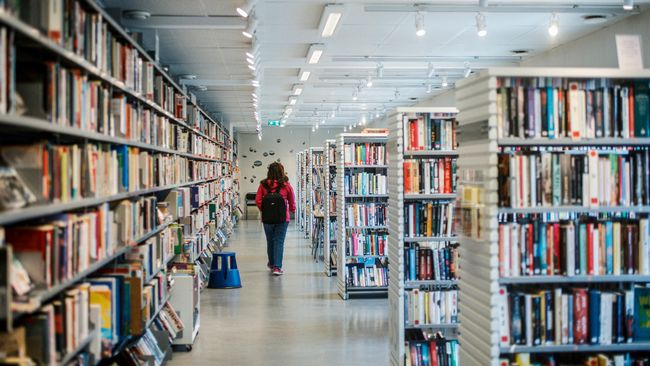 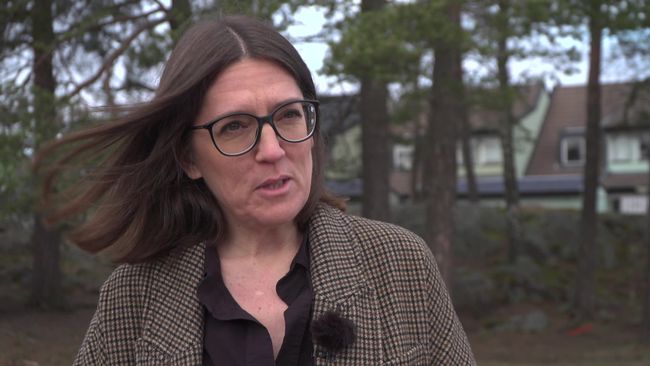