Anoxia, fainting, trapped in 4 workers in Haikou, Hainan, trapped and rescued by fire

On the afternoon of March 31, a worker in Qiongshan District, Haikou City, was unconscious due to hypoxia due to the construction of a sewage shaft, and his three workers successively went into the well to rescue them. When firefighters rushed to the scene, they found that the diameter of the wellhead was about one meter and the depth of the well was about four meters. Four people fainted in the well like a "stack of humans". After more than 20 minutes of intensive rescue, fire rescue workers successfully rescued 4 unconscious workers from the well and handed them over to the on-site medical staff. At present, all four workers are out of danger and are being hospitalized for observation. Fire prevention reminds that safety measures should be taken in underground operations, and there must be someone at the wellhead to keep the rescue in time when accidents occur. (Yin Haiming Wang Mi Source: Haikou City Qiongshan District Fire Rescue Brigade) 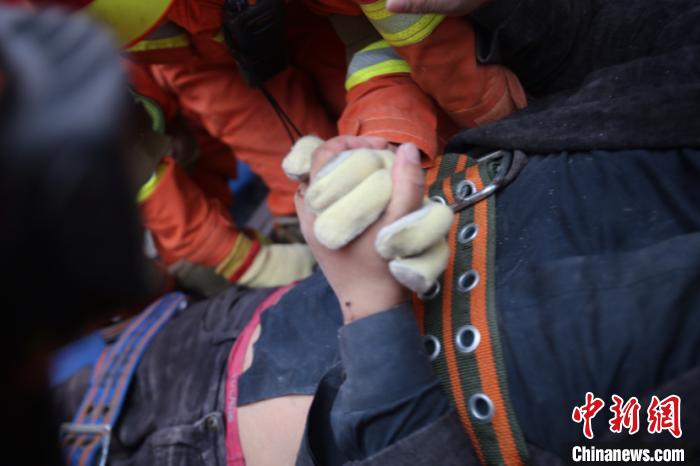 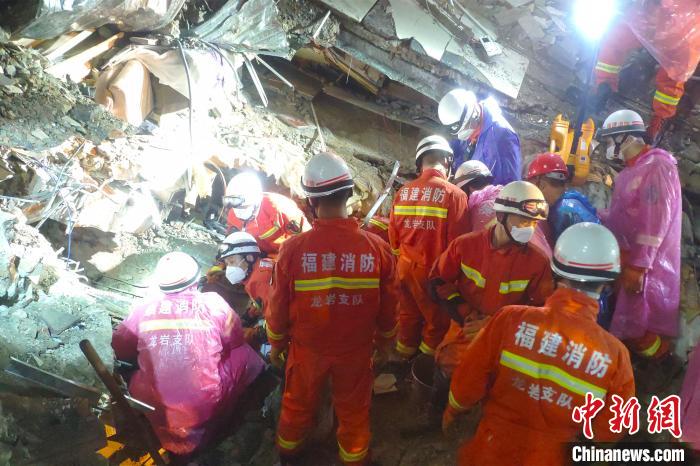 Life/Entertain 2020-04-22T14:49:24.359Z
The poor air in the sewage pipeline caused the two workers to faint and the firefighters successfully rescued in 7 hours.